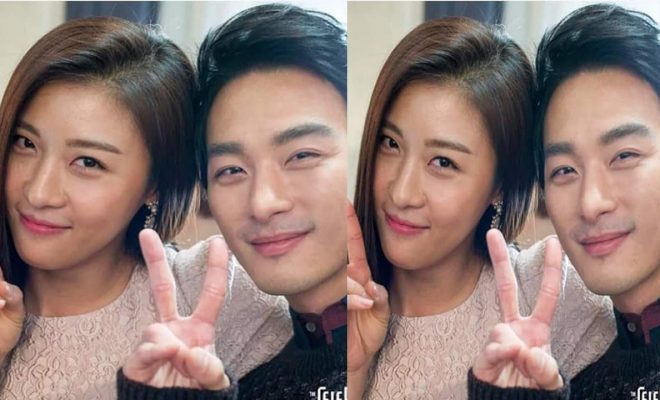 Hope Ha Ji Won is able to get stronger after her brother’s passing.

On January 21, Ha Ji Won’s younger brother, actor Jeon Tae Soo, reportedly passed away at the age of 34 after a long time of suffering from depressive disorder.

Shortly after receiving the shocking news, the actress immediately canceled all her upcoming schedules to grieve, and be around for her family. 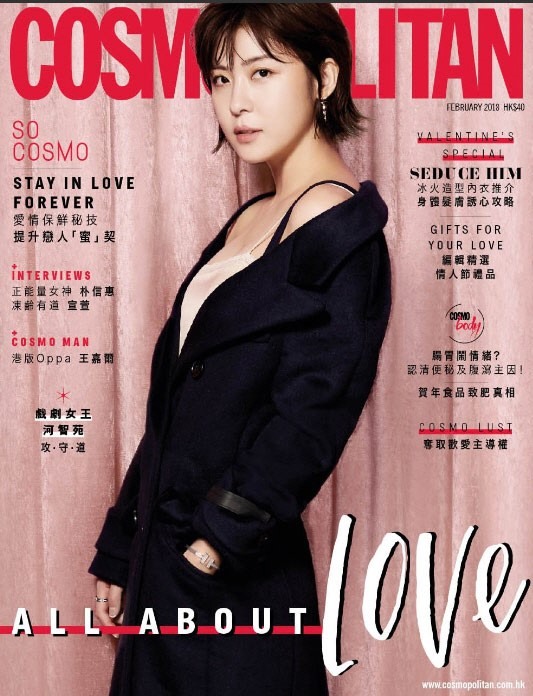 On January 29, Hong Kong’s fashion magazine Cosmopolitan revealed an exclusive interview with Ha, which was conducted prior to her brother’s passing. 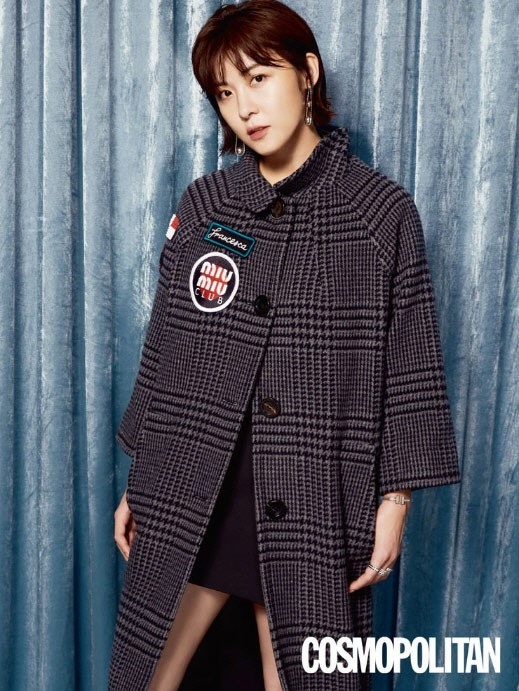 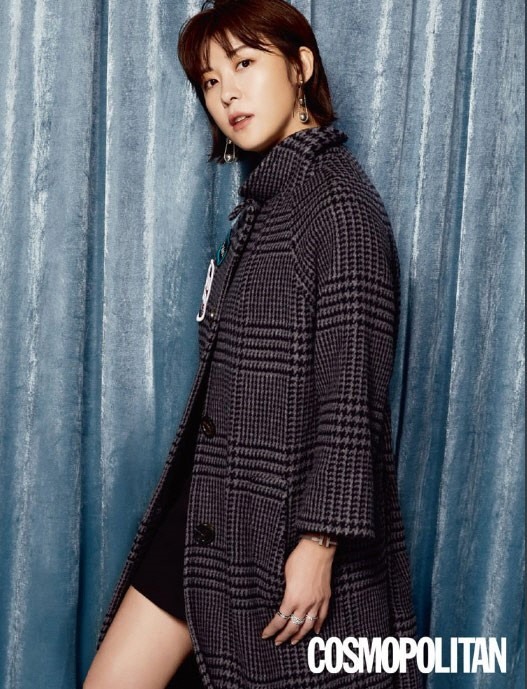 During the interview, the Hallyu star expressed her wish to have a picnic with her family and friends to take a rest and refresh herself. She shared: “I want to go camping with my family and friends, light a bonfire, listen to music and talk through the night.” 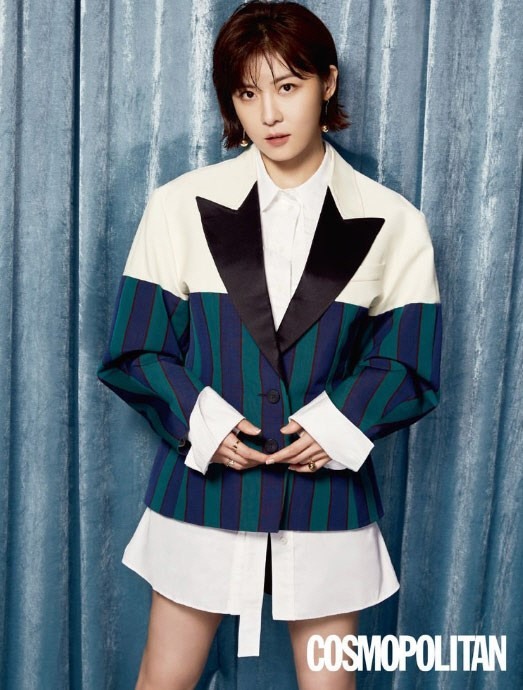 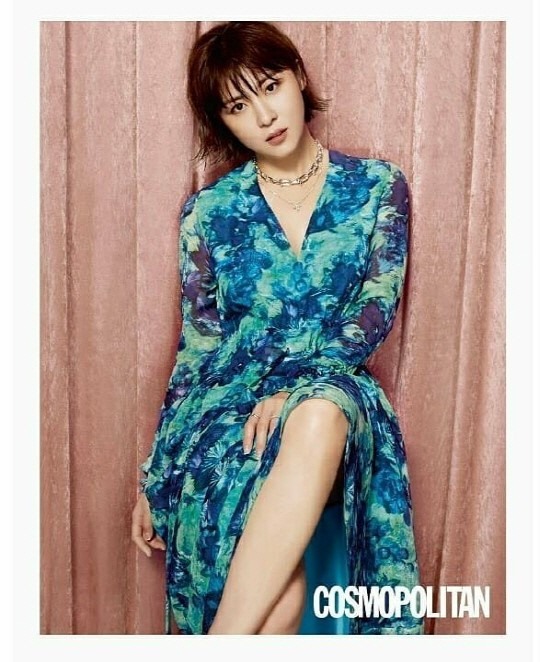 Besides, the idol also showed her strong passion for acting, saying: “I’m the happiest when I am living various styles of life in the works I do. I don’t know when I will wear out, when I will start to feel that I don’t want to act, or if that burnout moment will ever come at all, but at this moment I want to relish this happy moments as an actress as long as I can.”

In related news, following the funeral of her little brother, Ha Ji Won posted a photo of her and Jeon Tae Soo onto her Instagram.

Alongside the picture, the actress wrote touching words to pay tribute to her late sibling: “My beautiful star. I hope that my star is loved by everyone all over the world. I love you, my beautiful star, Tae Soo.”