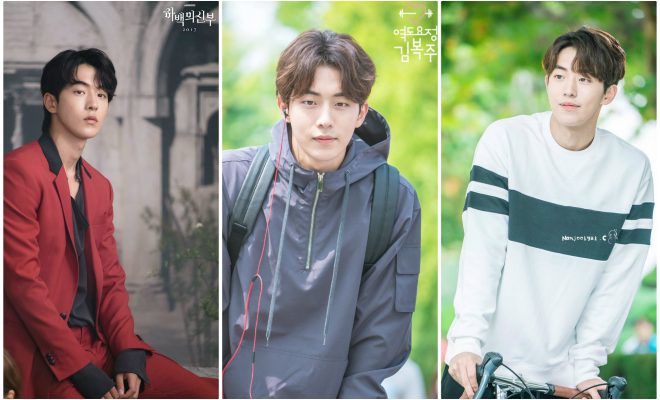 Nam Joo Hyuk relies on hard work more than his good looks for his blooming career. 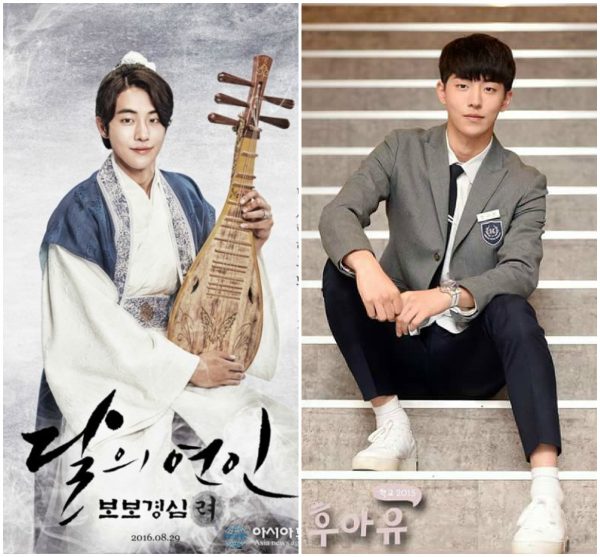 Yes, this is a new project where we can reminisce together the journey of our favorite Korean drama actors while indulging to shameless fan-girling.  *wink

I chose Nam Joo Hyuk for my first feature obviously because I am pretending to be Habaek’s bride these days. *grin

If you have been following his career intently, you will know very well how Nam Joo Hyuk has mastered the school boy roles in his early dramas until his 2016 breakthrough performances. The popularity he is enjoying right now stemmed from the humble but memorable small roles that he has accumulated since his acting debut in Surplus Princess (2014). His towering height has worked wonders when he started modelling in 2013, eventually leading him to answer a calling to pursue an acting career in the small screen. In a span of less than four years, he has worked on many secondary and lead roles. 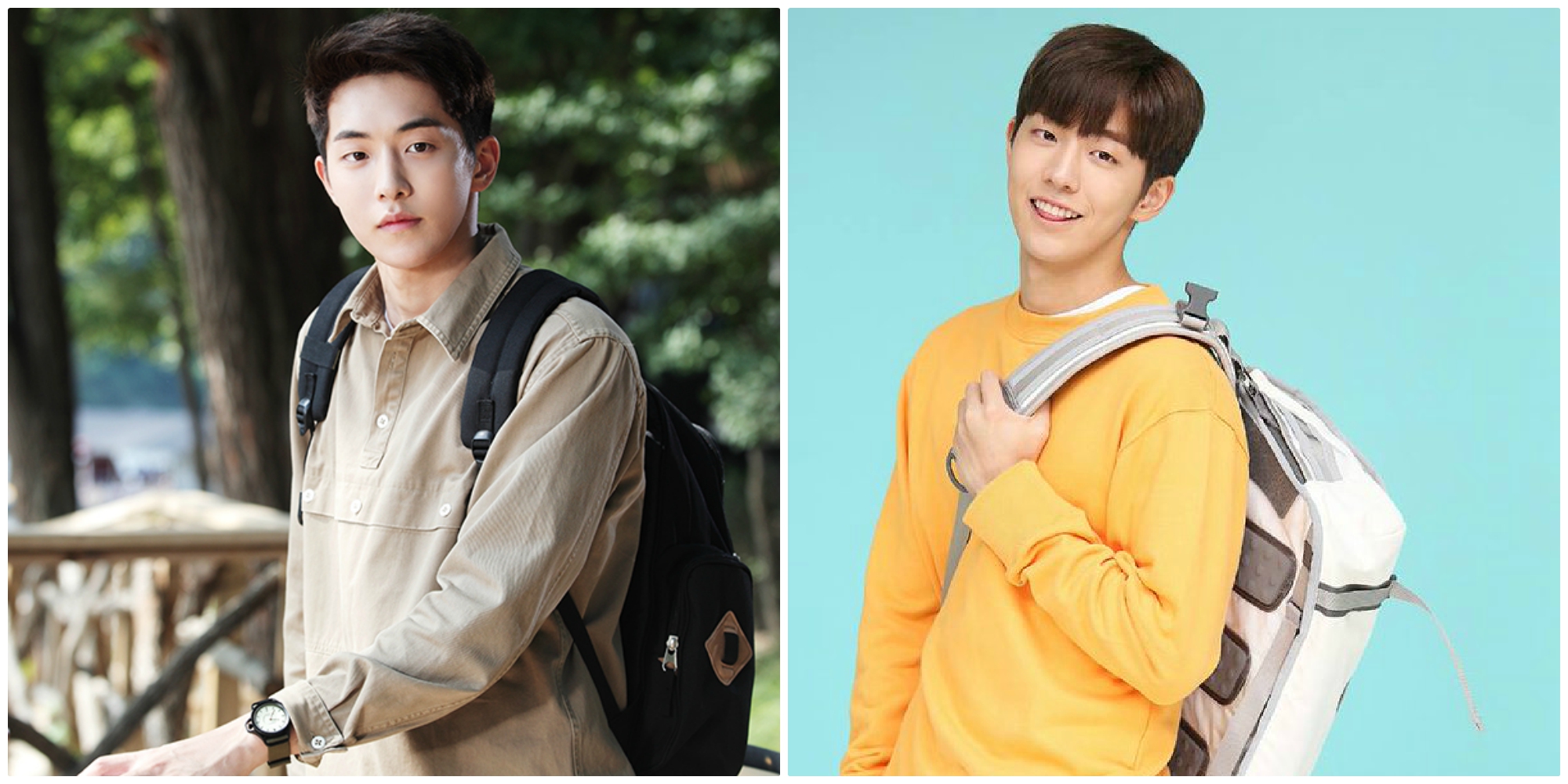 When Nam Joo Hyuk got his first main lead offer in youth drama Who Are You: School 2015, he followed it up with supporting roles in Cheese in the Trap and Glamorous Temptation.  That shows a lot of maturity on how he is committed in improving his skills through experiences and firsthand lessons from senior actors whom he worked with. KBS’ School franchise is known to propel stardom for young actors who appeared in the series – the magic is true indeed as the project helped a lot for his talent to be acknowledged.

Soon enough, his diligence paid off as his lingering prince role in 2016’s Scarlet Heart Ryeo and laid-back participation as the youngest member in Three Meals A Day: Gochang Village sparked recognition of his hard work. It aided to him getting the male lead to his most famous project to date – Weightlifting Fairy Kim Bok Joo (2016). 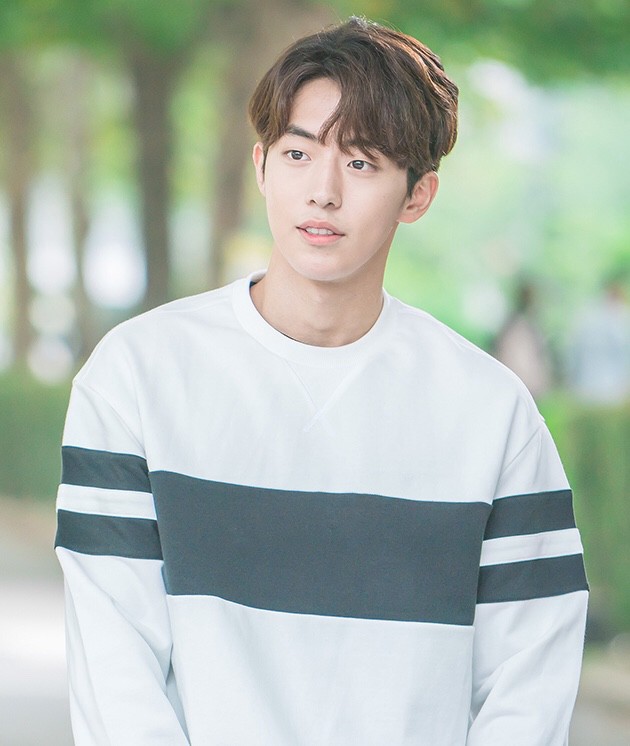 Nam Joo Hyuk’s college swimmer portrayal, who falls in love with a childhood friend, made us wonder if we can still find a campus boyfriend in real life with that kind of DNA. His rom-com stint earned him a stable fan base, thanks to his perky and reliable character as a handsome athlete, who falls in love with his childhood friend, whose first love is his older brother.

How he melted Bok Joo’s you-and-me-against-my-body-fats-and-insecurities to embrace the love promise he is offering still makes me smile whenever I recall it.

Nam Joo Hyuk effortlessly made us reminisce that imaginary boyfriend, who we once drew or daydreamed at some point of our school life.

So I was surprised – when Nam Joo Hyuk took a risk to play a deity on TVN’s anticipated fantasy rom-com Bride of the Water God.  If you think about it, he is a school-athlete-swimmer for both his roles in School 2015 and Weightlifting Fairy. So I thought he would engage on easy stories first that would suit his age while building his acting arsenal. 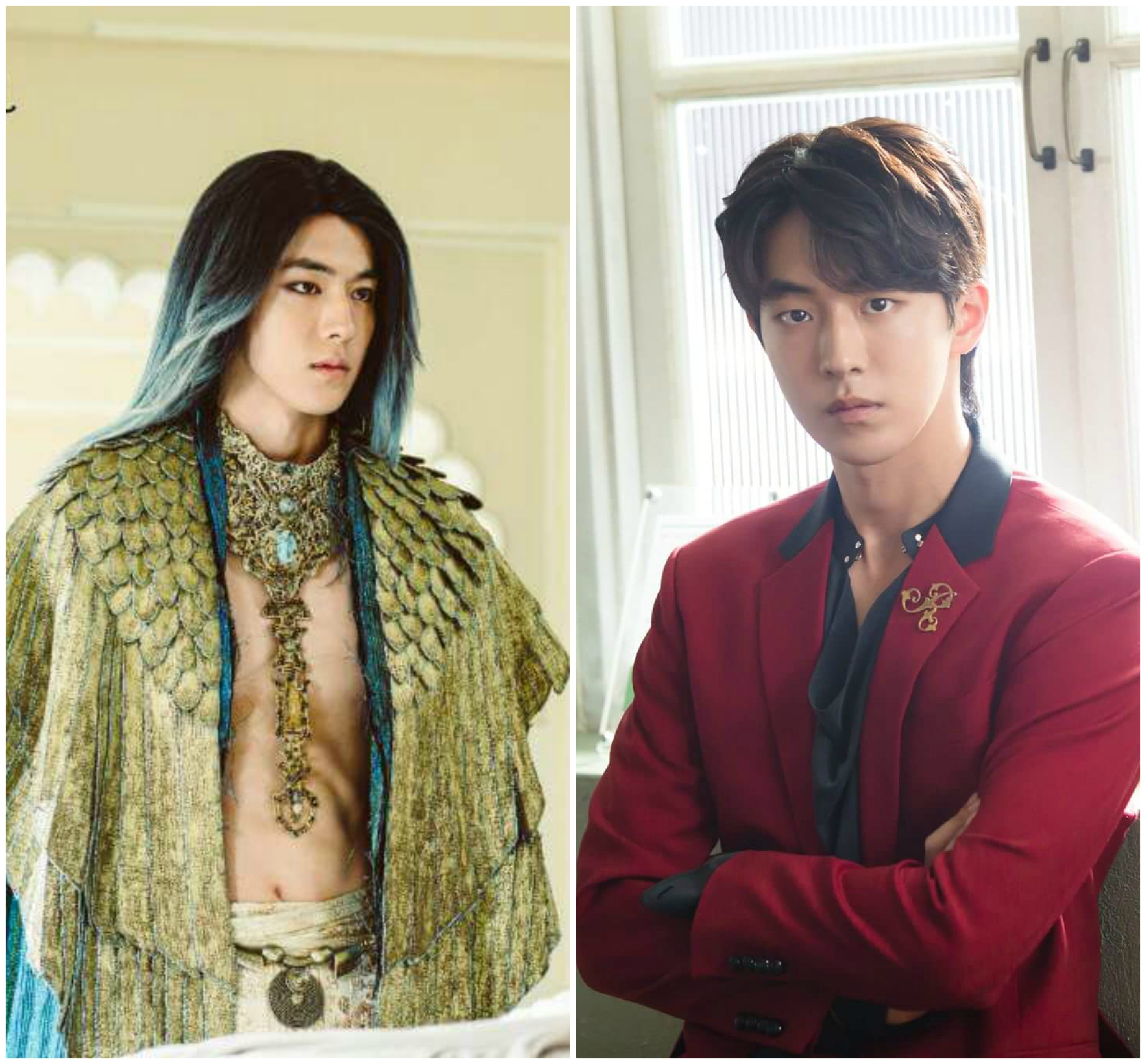 But then, Nam Joo Hyuk showed up with his long mane and washboard abs as Habaek in his new drama. So I grabbed a gavel and declared – SOLD – to certify him as a KDramaland oppa.  *giggles

There is still room for improvement in his portrayal as a soon-to-be king of gods, who is torn between his destined reign as a ruler and staying in the mortal world to be with the girl he loves.

But I see him giving his best effort in shedding his youth vibe to channel a manly impression, befitting of the heart-fluttering and emotional moments which he is expected to give for spinning the web of the manhwa-based story.  His depiction of Habaek is a brave declaration of how he is focused to explore the extent of his talent as a gift to his unwavering followers.

Nam Joo Hyuk will star with Jo In Sung for his big screen debut in historical film Ansi City, which is expected to be one of 2018’s blockbuster movies.  He is scheduled to meet his fans outside South Korea once Bride of the Water God wraps up by the end of August.

We have a few years left before we surrender him to the mandatory military service. Weighing on how he is passionately challenging himself as an actor, we can look forward to his future endearing projects. 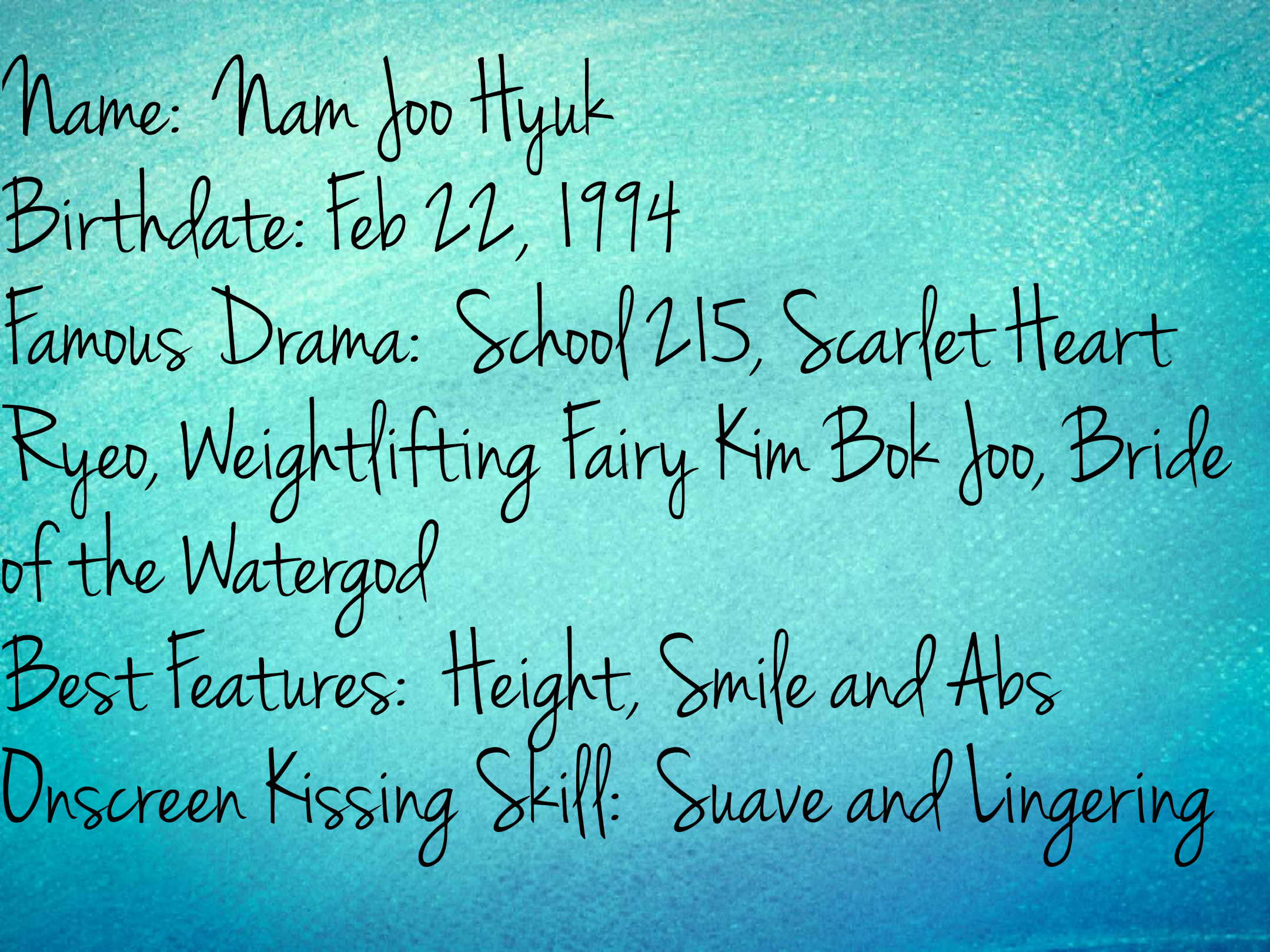