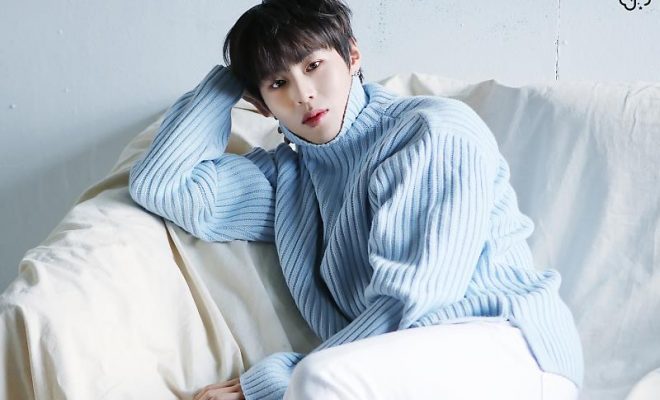 Besides his wide variety of talents, Ha Sung Woon is also very known for his strong roster of friends.

Ha Sung Woon is the name you can trust when it comes to a variety of things – from singing, to dancing, to spicing up variety shows, and even to establishing the most genuine friendships with anyone. 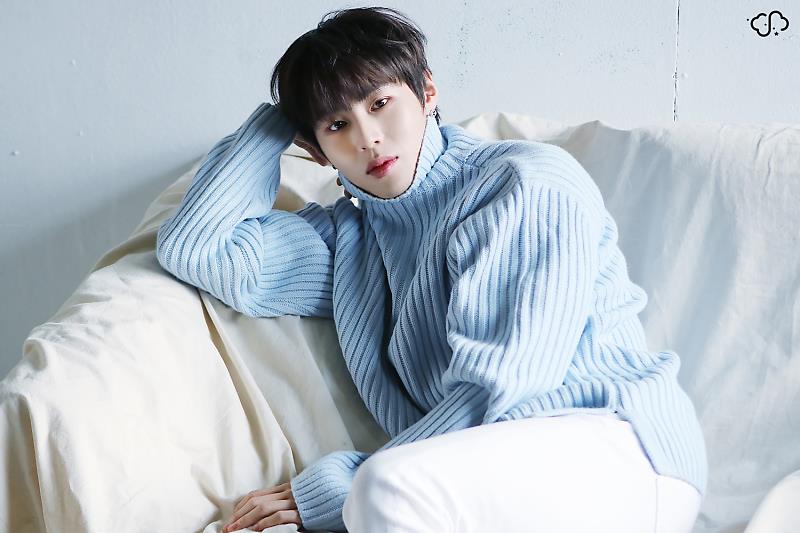 Starting out with his career as a member of the group HOTSHOT in 2014, Ha Sung Woon has established his name over the years as a singer-songwriter with various talents to watch out for. He further catapulted to fame after becoming part of the powerful and phenomenal project group Wanna One, which emerged from the debut reality show Produce 101.

After the promotions of Wanna One as a group ended, the vocalist made his debut as a solo artist with the mini-album My Moment. It was headlined by the song “Bird” and was released on February 28, 2019. Recently, he came back with a second mini-album titled BXXX, and along with its lead single “Blue”, it has dominated various music charts since its release on July 8, 2019.

The singer further captivated global K-Pop fans with his great voice and exceptional dancing skills. His striking features and talents also made him popular as an “all-rounder idol”, especially during his Wanna One days.

As a soloist, his fans are called HA: NEUL with “HA” coming from his name and “NEUL” meaning “always”. When combined, the name holds a significant meaning of “always with Ha Sung Woon”. Additionally, “Haneul” in Korean means “Sky” – which perfectly suits the idol whose popular nickname is Cloud.

During his stay in the industry, Sung Woon had established himself a long list of strong friendships with various fellow idols. Besides his HOTSHOT groupmates, Sung Woon had added the ten members of Wanna One into his roster of family. In fact, even after Wanna One’s disbandment, the idol still keeps on showing the strength of the “Wanna Bond” by always happily supporting them in their ventures.

Earning him the title of “Mr. Congeniality”, many fans also love his strong friendship with fellow top K-Pop artists SHINee’s Taemin, VIXX’s Ravi, EXO’s Kai, BTS’ Jimin, and fellow HOTSHOT member Timoteo – who make up the group of friends dubbed as the “Padding Squad”. With his bright personality and excellent humor, who wouldn’t want to be friends with Ha Sung Woon, anyway?

We need your support! If you have enjoyed our work, consider to support us with a one-time or recurring donation from as low as $5 to keep our site going! Donate securely below via Stripe, Paypal, Apple Pay or Google Wallet.
FacebookTwitter
SubscribeGoogleWhatsappPinterestDiggRedditStumbleuponVkWeiboPocketTumblrMailMeneameOdnoklassniki
Related ItemsGood Friends In MNLha sung woon
← Previous Story #HanInAMillion: Stray Kids’ Han Trends Worldwide With Sweet Messages From Stays For His Birthday
Next Story → NCT DREAM Makes Billboard’s 21 Under 21 Music’s New Generation List For Second Consecutive Year