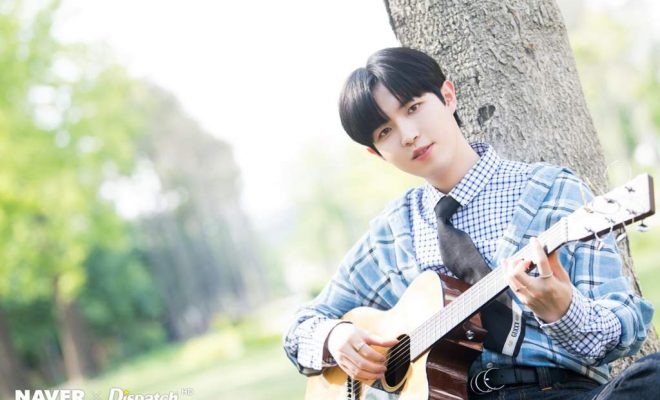 Not only does Kim Jae Hwan have a beautiful voice, but he also has a bright and bubbly personality that will surely win your heart.

With his sweet, mellifluous voice, Kim Jae Hwan can make anyone fall in love with him instantly – and his bright and bubbly personality doesn’t make it easier to resist his charms either. 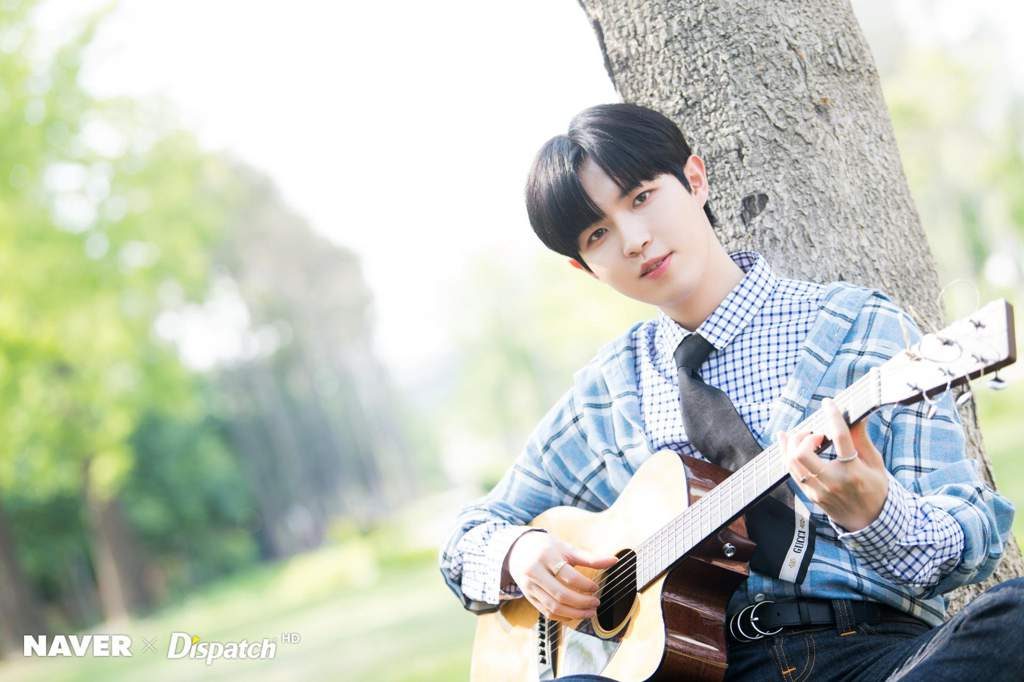 Kim Jae Hwan first made his name known on the music industry as a contestant of the popular Mnet debut reality show Produce 101 Season 2. Entering as an individual trainee, he stood out immediately due to his excellent vocals and equally exceptional talent – which earned him the place as every trainee’s pick when it came to who emerged as the top vocalist on the show.

Besides his fellow contestants, he also impressed the show’s judges with his cover of Adele’s popular song “Skyfall”, which he sang rich of emotions. This also piqued the interest of many viewers, and it did not take long for many to root for him to make his debut as a K-Pop idol.

Prior to his stint on Produce 101, he was also on another popular music program where he covered the song “I’m Sorry” by Lena Park and won against his competitor. Through the Mnet debut reality show, Jae Hwan ended up becoming the main vocalist of the popular boy group Wanna One which has gained recognition all around the world.

After the promotions of Wanna One as a group ended, he made his debut as a solo artist with the mini-album Another, which was headlined by the track “Begin Again”. In addition to his new music as a soloist’s success, the singer also captivated many K-Drama fans by lending his soulful voice to original soundtracks of various hit shows.

Besides his melodious voice, Jae Hwan is also popular for his jolly personality and natural sense of humor. Even back when he was a member of Wanna One, his fans could count on Jae Hwan to provide laughter and smiles – making him like a ray of sunshine that could easily fill up the room with his shining presence.

Not only has he delighted fans by showing a strong friendship with his fellow Wanna One groupmates even after the group disbanded, but he has also cheered them up with the funny interactions that he has with the former Wanna One members.

Moreover, he has earned the respect of his seniors with his amazing talent and humble personality. This includes Stella Jang whom he recently collaborated with for the song “Vacance In September”, as well as Im Chang Jung who composed a track for his debut mini-album.