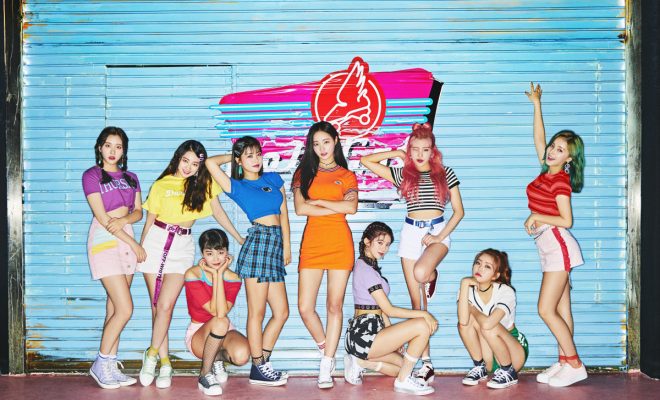 Hallyu Star Spotlight: MOMOLAND – The Booming Girl Group You Should Look Forward To

MOMOLAND is more than just a set of pretty faces – they are a booming girl group who have dropped back-to-back hits that you have surely jammed to before.

Other than being a group of utterly gorgeous ladies, MOMOLAND has also been known as the rising dancing queens of the K-Pop industry thanks to their set of releases which had made fans, not just in South Korea but also all around the world, get up and start grooving! 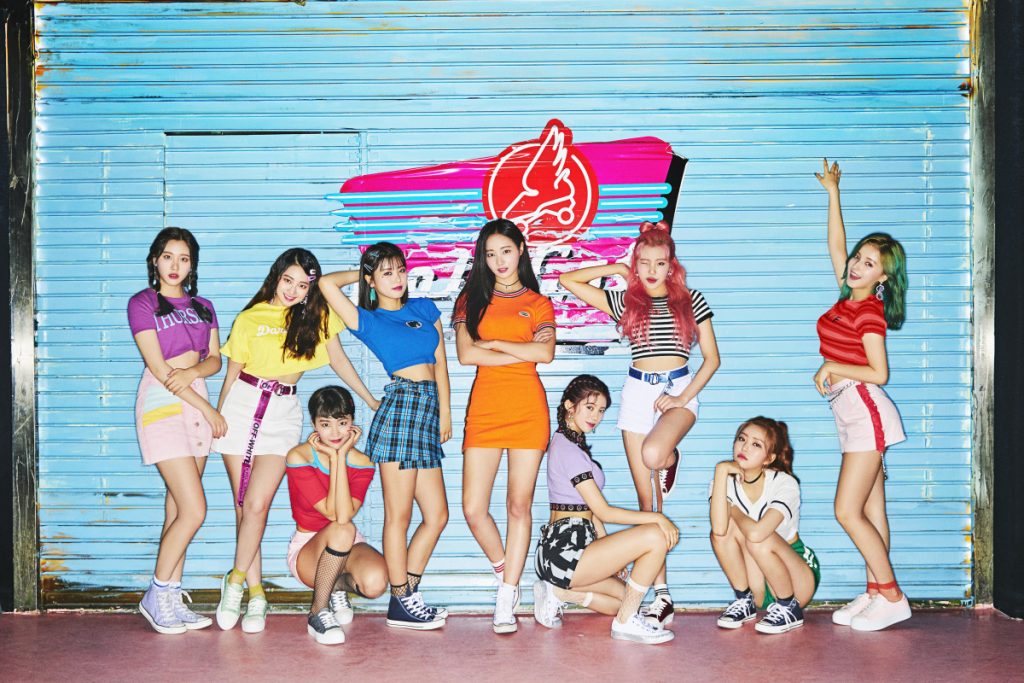 MOMOLAND is a girl group from South Korea formed under MLD Entertainment through the 2016 reality show – Finding MOMOLAND. First debuting as a septet with members Hyebin, Yeonwoo, Jane, Nayun, JooE, Ahin, and Nancy, they released the mini-album Welcome to MOMOLAND.

In March 2017, they welcomed two more members to the family – Daisy and Taeha – who officially joined them for the first time during their comeback in April. Continuing to greet fans as a nine-member group afterward, MOMOLAND had released four more mini-albums – Freeze!, Great!, Fun to the World, and Show Me.

In 2018, their single “BBOOM BBOOM” became a viral dance hit in the Philippines with local celebrities and personalities dancing and performing the song on TV and social media. This marked an incredible breakthrough in the girl group’s career – even bringing them their Japanese debut through King Records in June 2018.

The song also successfully made them the first girl group to receive a platinum certification from Gaon Music Chart after surpassing 100 million streams, showing their extreme popularity and further proving their rise in the K-Pop industry.

Since then, MOMOLAND continuously made a big success with their other singles “BAAM” and “I’M SO HOT” and has been widely loved by both their Filipino and global fans.