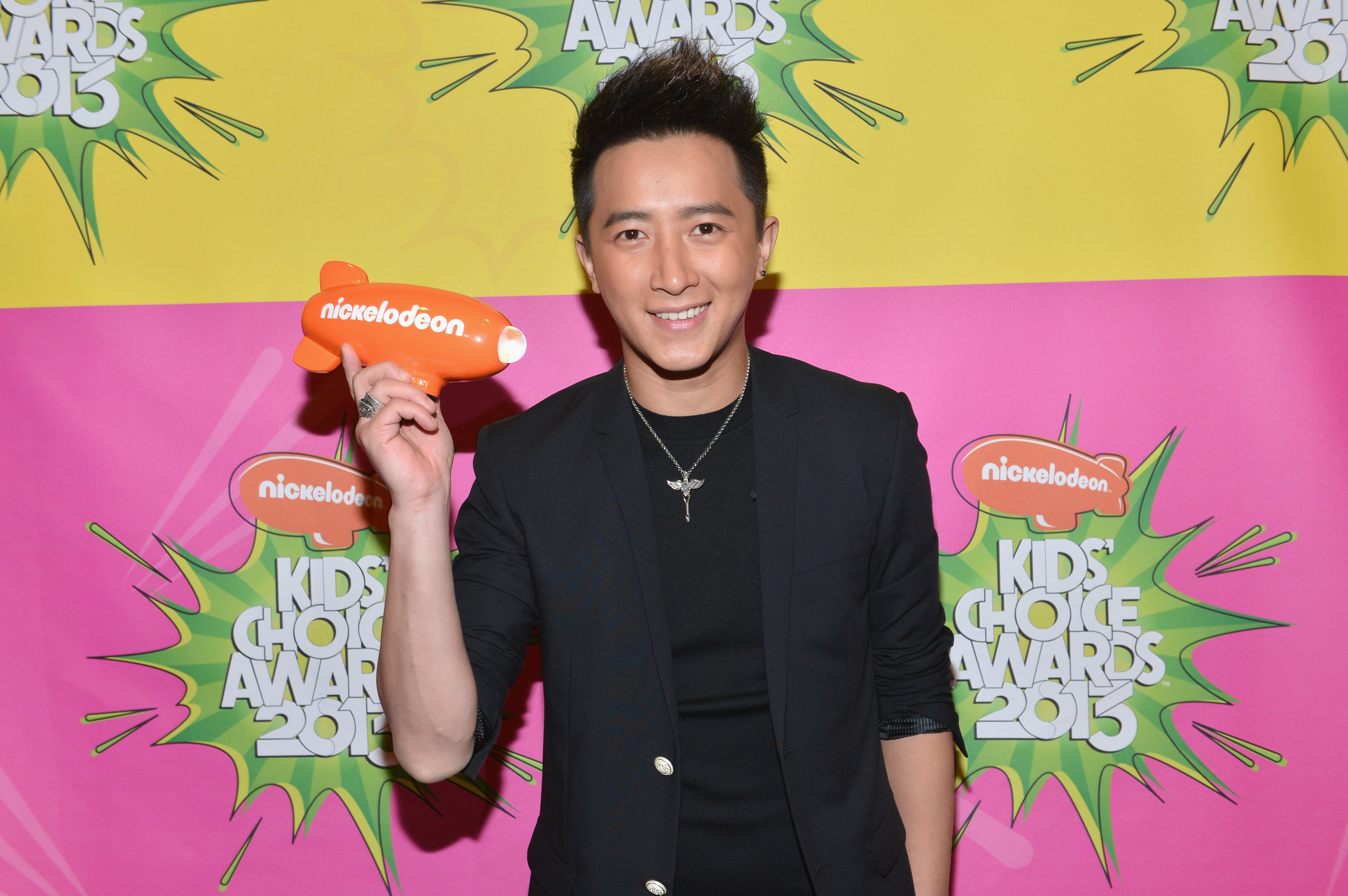 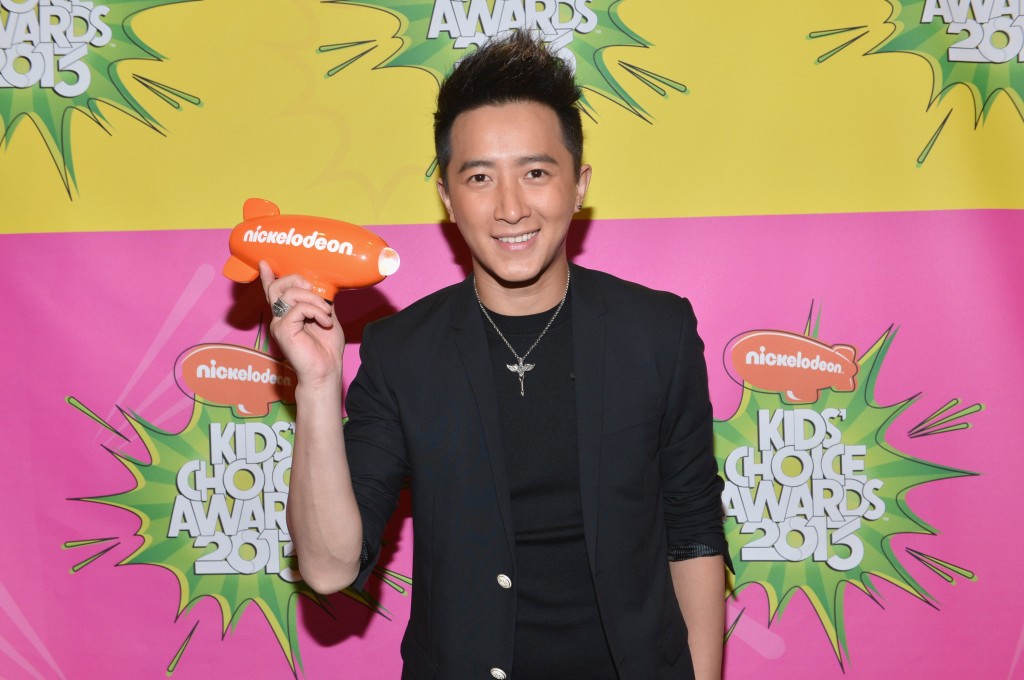 ELFs around the world have reason to celebrate Nickelodeon’s 26th Annual Kids’ Choice Awards as the nominee for Favorite Asian Act, Han Geng, captured the category, winning over the region’s hottest music stars including global phenomenon, PSY of Korea, Shila Amzah of Malaysia and the Philippines’ pop star princess, Sarah Geronimo. This was also the first time that a nominee from China has been included in the Favorite Asian Act category.

From February 14 to March 23, kids paid tribute to their favorites by casting over 387 million votes in 23 categories. Votes were cast on the Kids’ Choice Awards page on Nick-Asia.com.  Fans were also able to vote for their favorite stars using a Facebook application on the Nickelodeon Facebook page.  Users voted from a tab on the page and, for the first time ever, the entire voting experience could be embedded directly into Facebook wall posts.  Also new this year, fans were able to vote for their favorite nominees on Twitter through the use of custom hash tags.

Nickelodeon’s 26th Annual Kids’ Choice Awards airs Monday, 25 March at 6pm in Singapore and Malaysia; 5pm in Indonesia and Saturday, 6 April, 10am in the Philippines on Nickelodeon. It will also air on Sunday, 7 April, 12pm in Indonesia on Global TV.

Favorite Song
“What Makes You Beautiful” (One Direction)