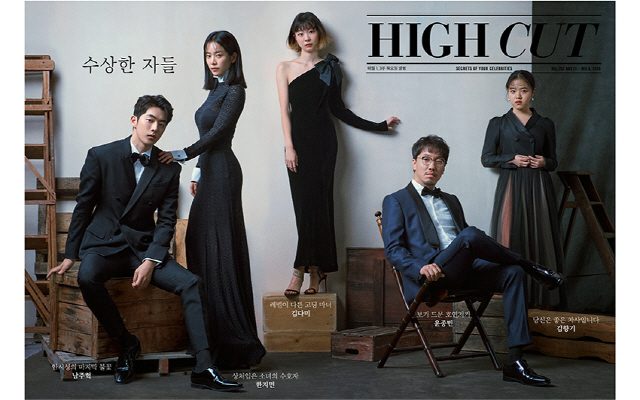 Blue Dragon Film Awards is around the corner and the biggest winners of its 2018 edition gathered for a pictorial interview for High Cut magazine. 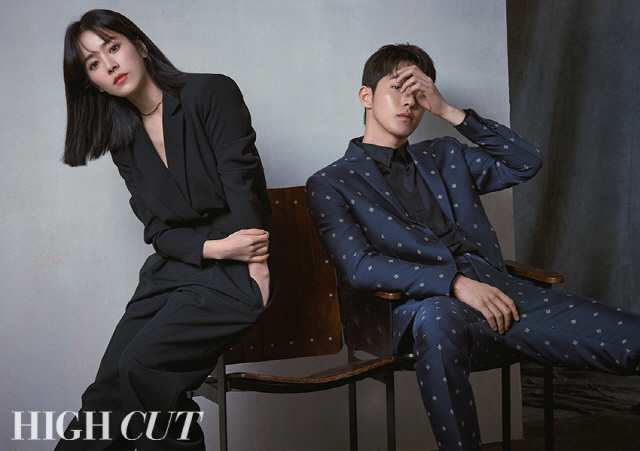 Individual images are also revealed showing off the distinct colors of the artists. In solemn mood, Director Yoon captures a brooding look reflecting his agony as a movie creator.

Winning the Best Actress for Miss Baek, Han Ji Min attracts with her expressive eyes and arresting beauty. Displaying his equally handsome features, Nam Joo Hyuk peers suavely on camera. The two starred in lauded jTBC drama, The Light in Your Eyes. Thus, showing their evident chemistry together in another photo. 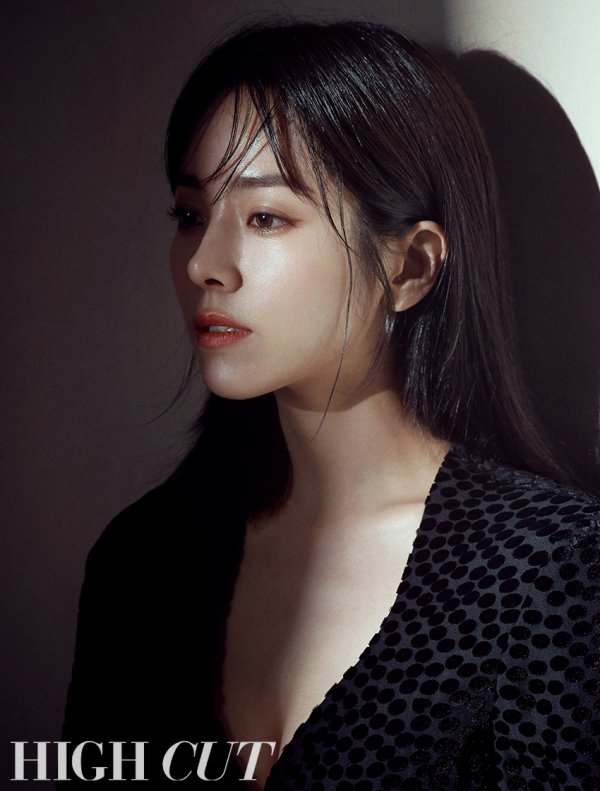 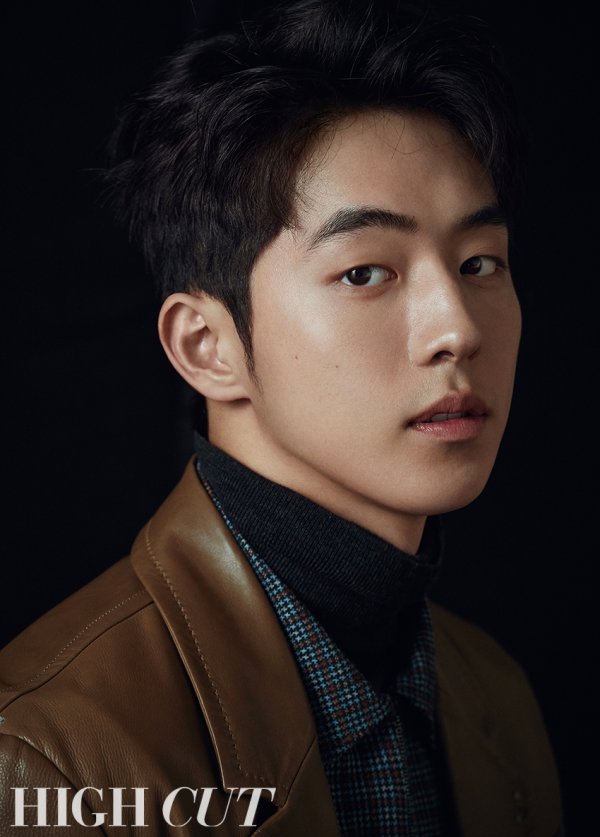 Blossoming to an amazing actress, Kim Hyang Gi who won the Best Supporting Actress honor appears every bit graceful. Tracing her illustrious roles as a child actress, she is keen to move forward. Her recent stint in youth drama At Eighteen was also well-received.

Lastly, emerging as the Best New Actress at the 39th Blue Dragon Awards, Kim Da Mi aims to continue her winning streak. She is set to join the eagerly-awaited drama opposite Park Seo Joon for Itaewon Class. 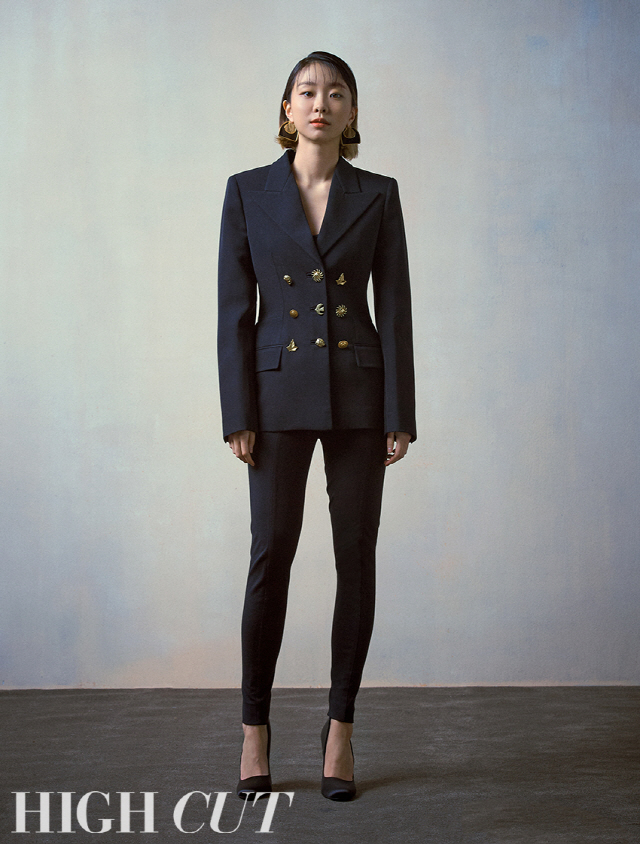 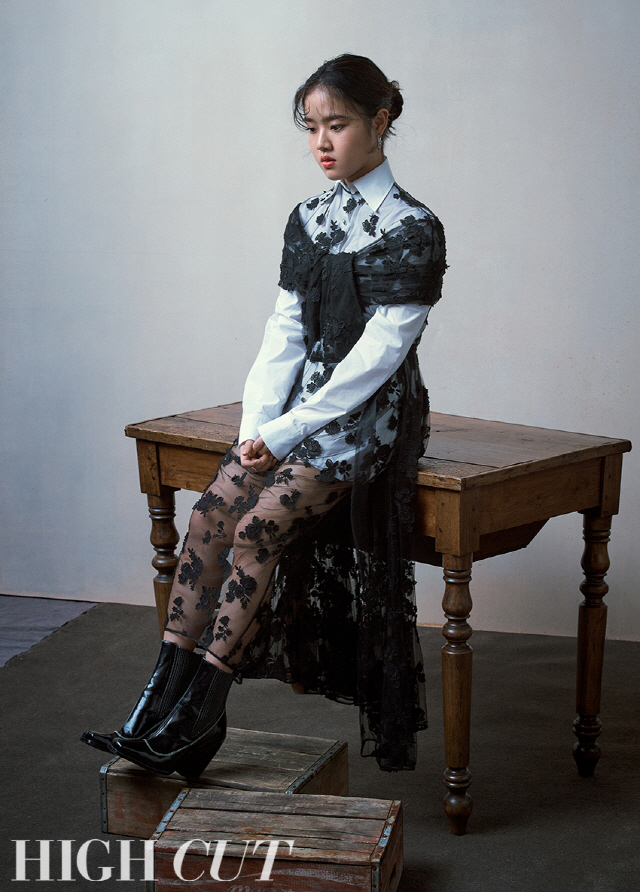 In the subsequent interview, Han Ji Min shared insights about her acting journey. Relaying her fears when she was starting, she reckoned being unable to express her emotions in the roles she took when she was in her 20’s.

Wanting to do well, she has since been using her experience as a weapon for the characters she has done in her 30’s.

Talking about her transitioning roles, Kim Hyang Gi refuses to think of gaining maturity and experience as a burden. She expresses wanting to be in the industry for a long time.

Feeling grateful of being young, Nam Joo Hyuk thinks that it enables him to look back on how he has become a better person each year. Further adding how hearing good words from his seniors give him such good influence.

Surging to popularity for her portrayal in The Witch, Kim Da Mi prepares for upcoming film projects; Hello, My Soulmate and The Witch 2.

Finally, Director Yoon Jong Bin remarks how he has graduated to his young worried thoughts. Now, he is determined to work on movies he wants to make. 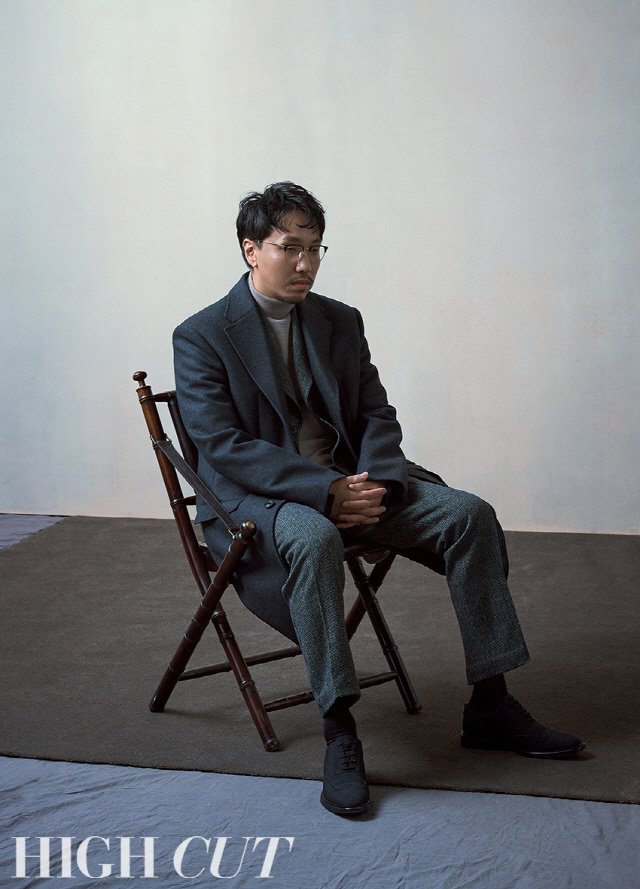 Ushering a new batch of winning artists, the 40th Blue Dragon Film Awards will be held on November 21.

More photos and interview highlights are available on High Cut No. 252 to be published on November 21.