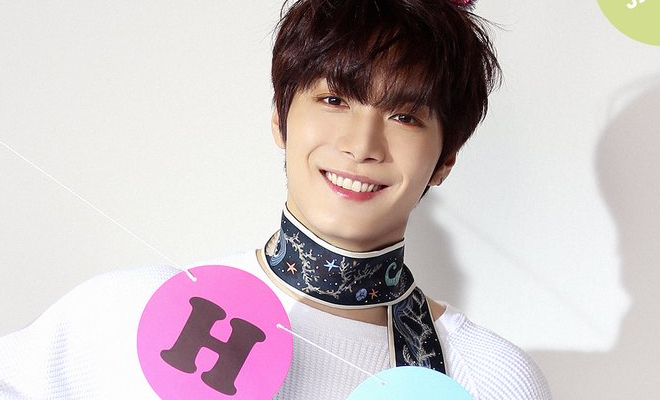 Today, June 8, marks another year for NU’EST’s Kim Jong Hyun as he turns 25 years old in South Korea. Thousands of fans worldwide celebrated — and continues to celebrate — the special day with their heartfelt messages to the rapper who have led NU’EST since 2012.

As most people who call themselves as LOVE and consider Jong Hyun as their bias in the boy group, we would love to give their sincere birthday wishes. 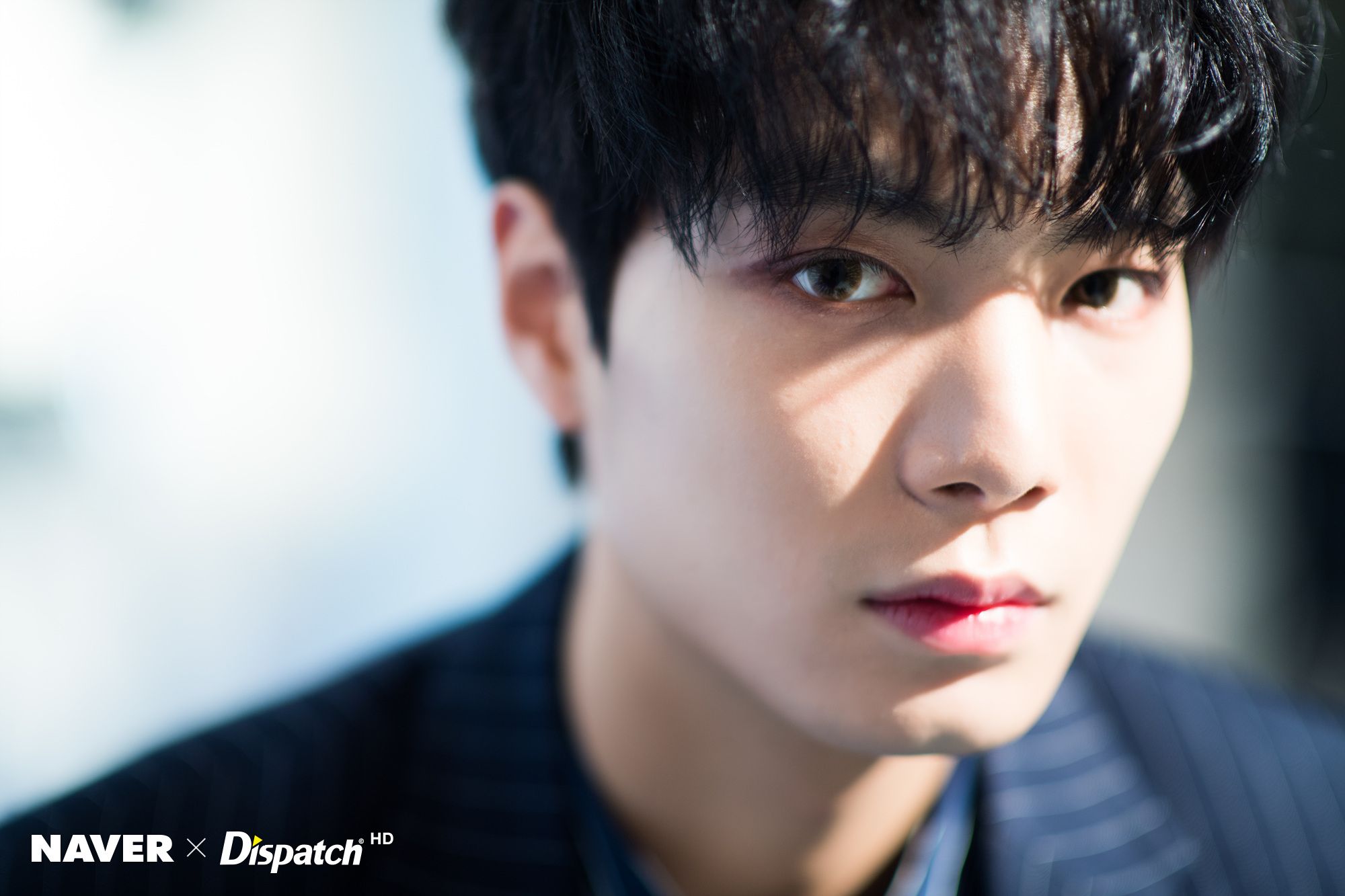 #1 Kim, Jong Hyun, when he won hearts with his eyes in “Face”

In contrast to the charismatic aura he elicited in “Face”, he has a beautiful smile — that wide and glistening smile that fans will always find it cute and youthful.

#3 Amazed By Wit and Agility in Making of a Star: Landing Operation

In episode five of the show, he was tasked to look for “treasure”, and was in black flag team with Min Hyun and Ren, while Baekho and Aron teamed up as the pink flag team. Baekho, coming up with the idea to stop him from accumulating more cards, confidently said his groupmate was smart, but he was faster.

#4 I Love How Your Voice Goes Low when You Rap

Duality of Kim Jong Hyun, to be honest. He goes all-out charismatic when he performs, but go all-cute when he does interviews. Fans had really loved how strong his rap voice sounds and how he delivered his lines especially in “Face”, “Hello”. and “I’m Bad”.

#5 Look Amazing in Every Era

The photos below are seriously self-explanatory. 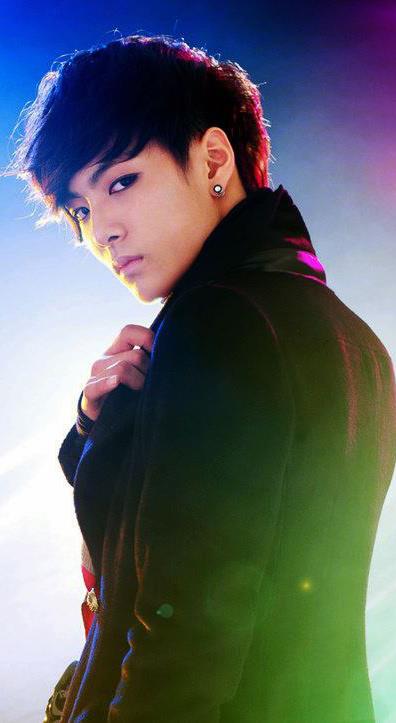 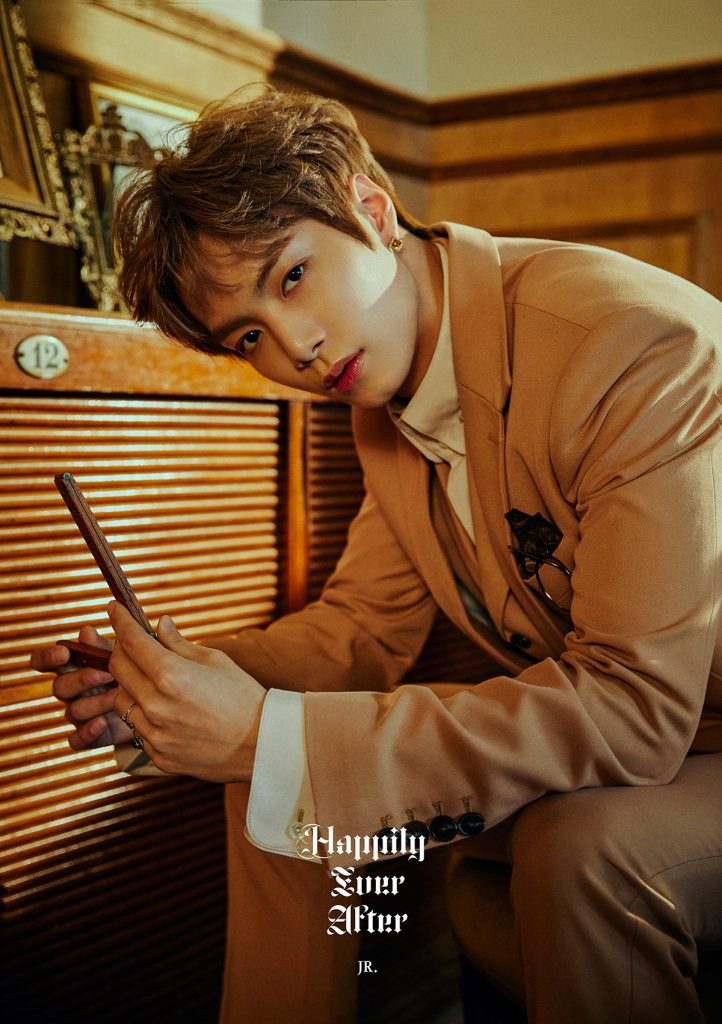 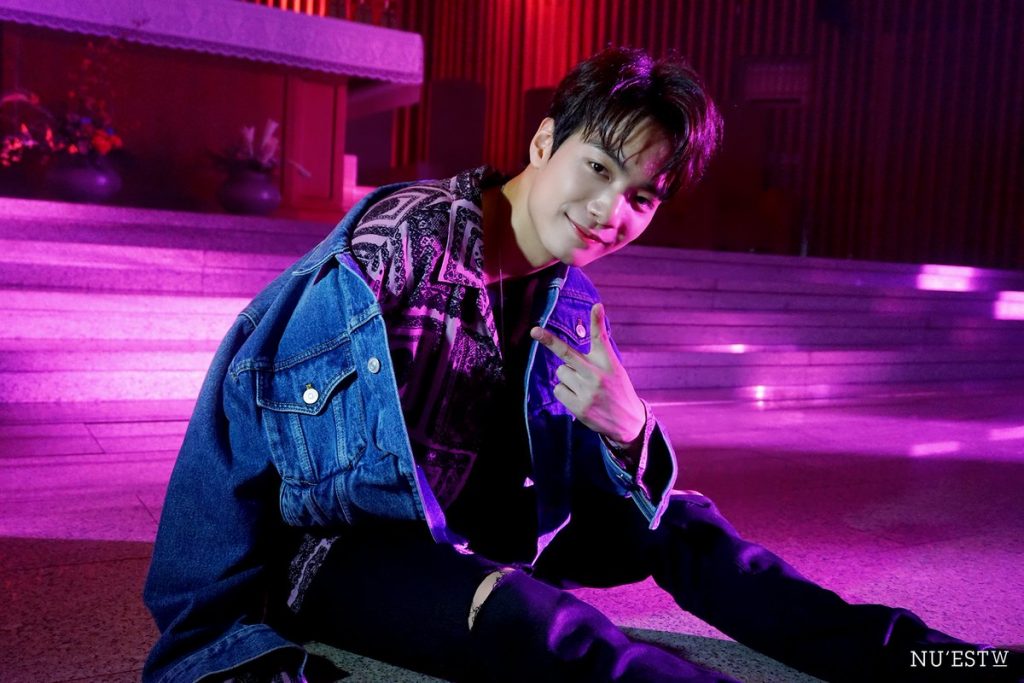 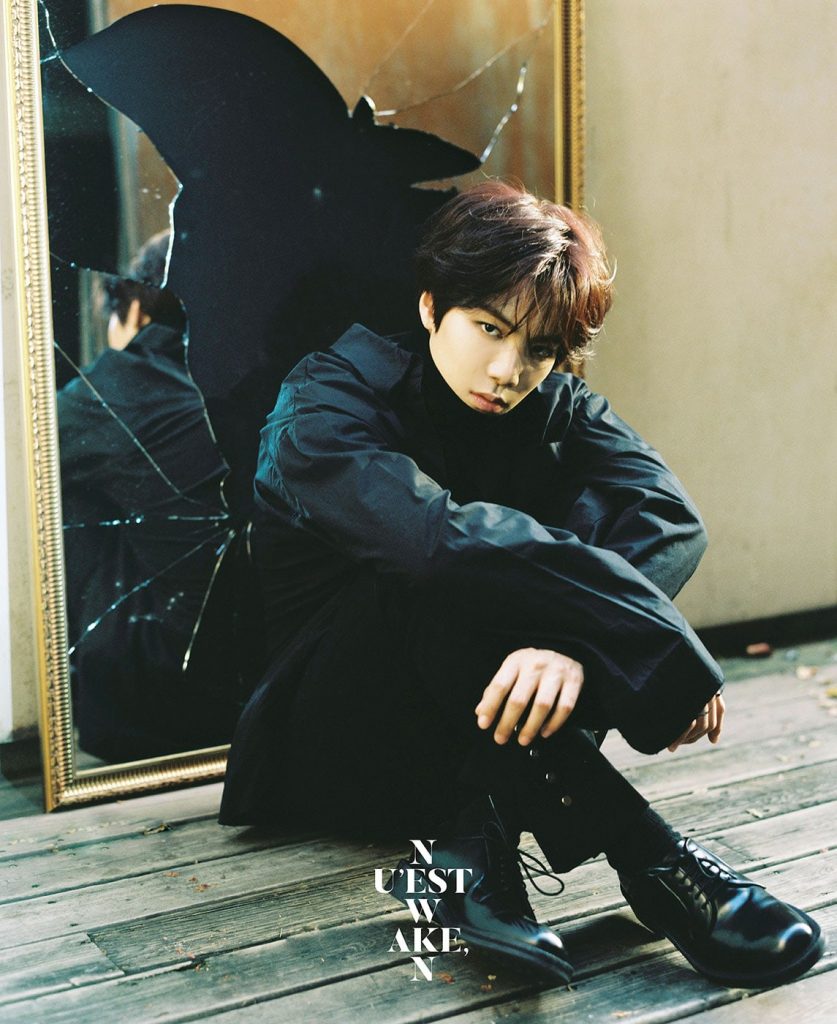 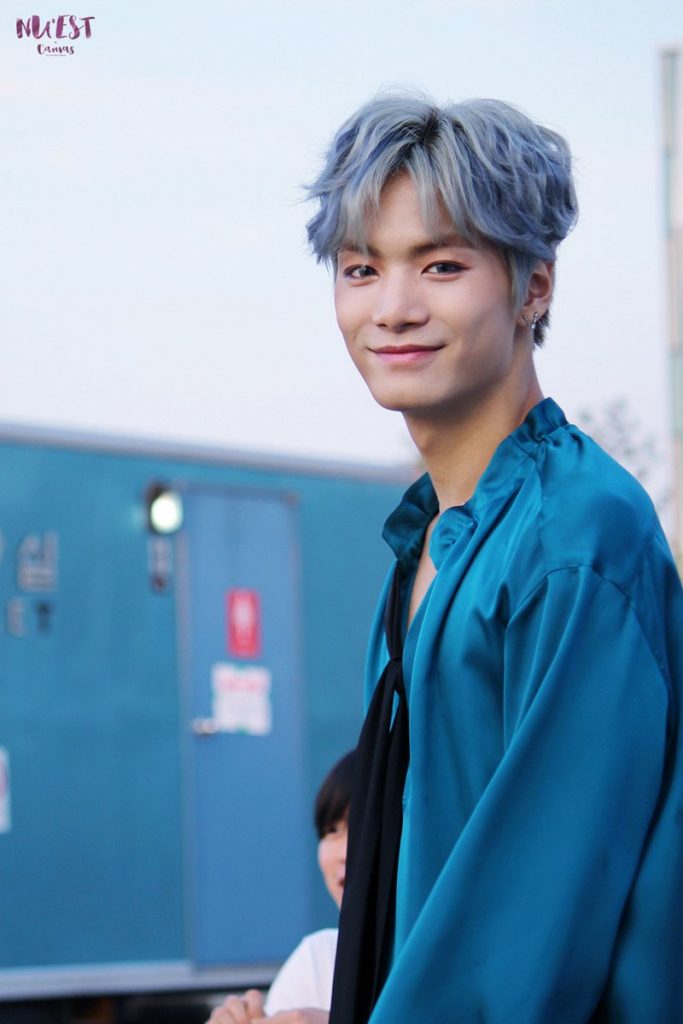 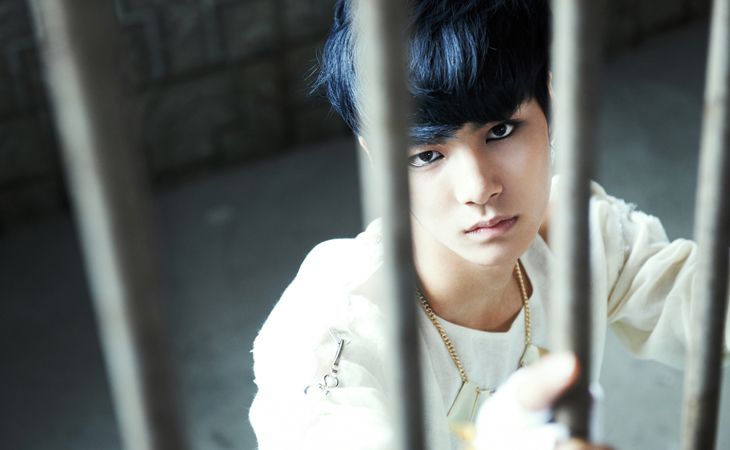 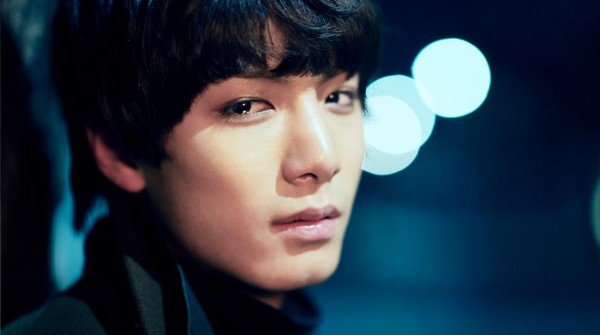 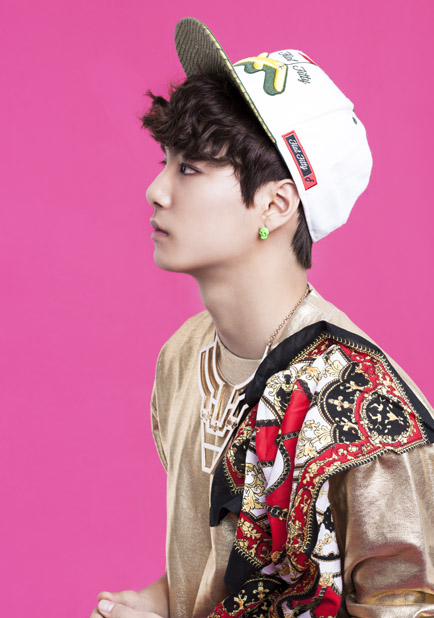 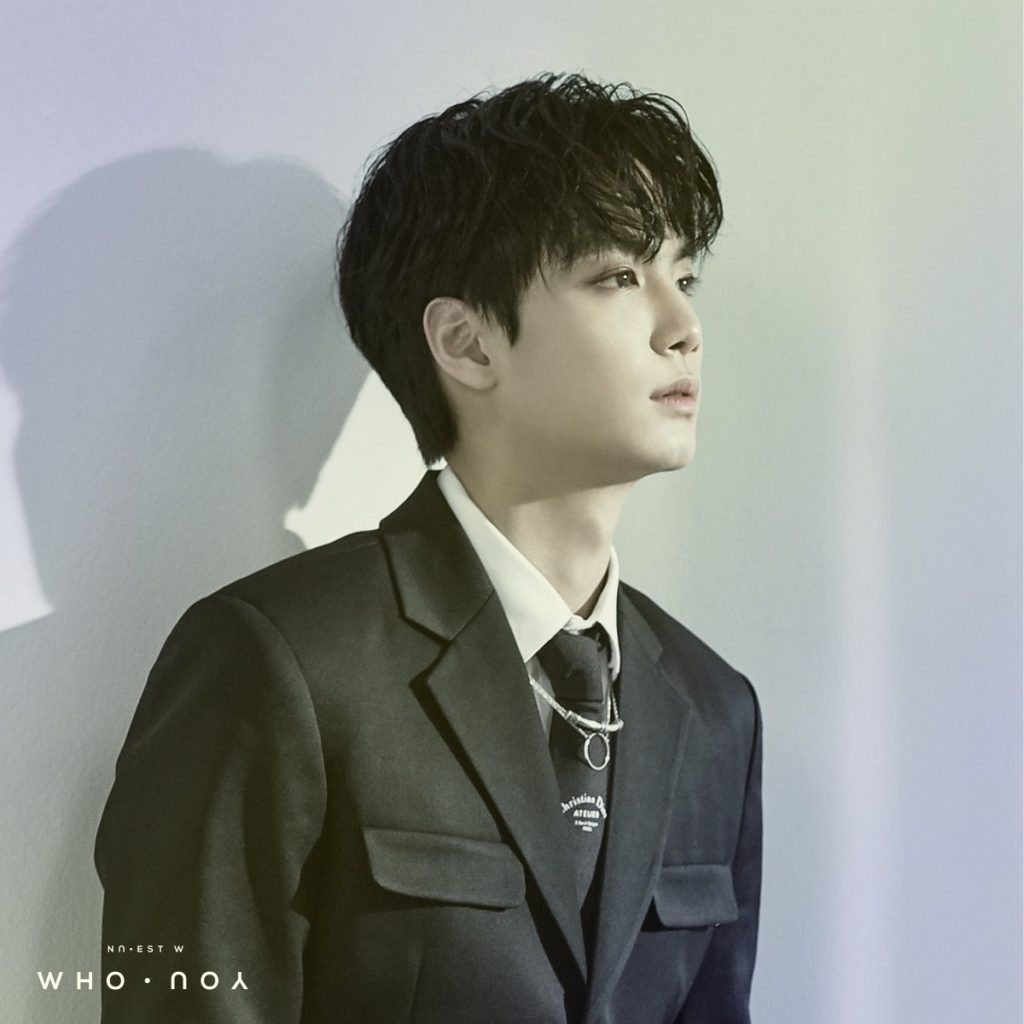 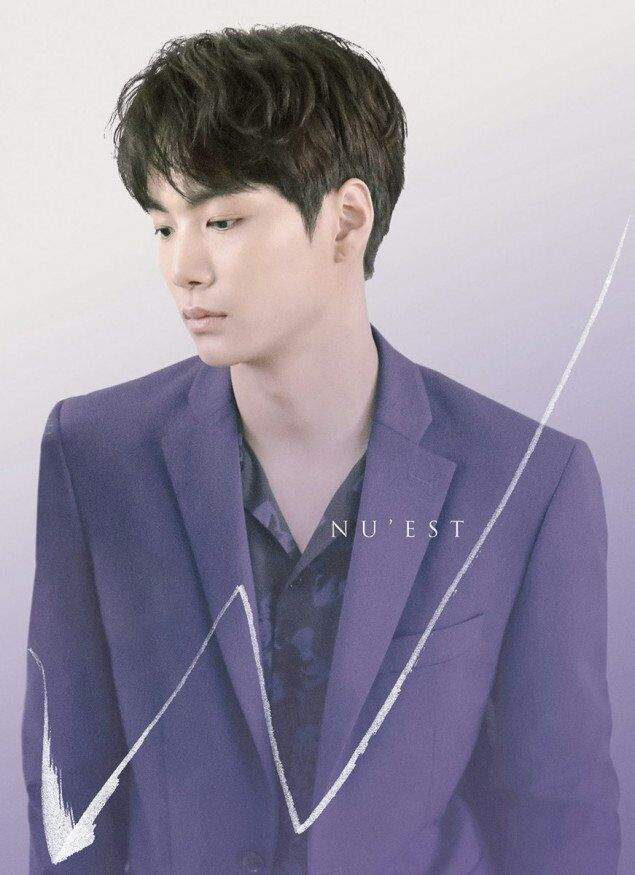 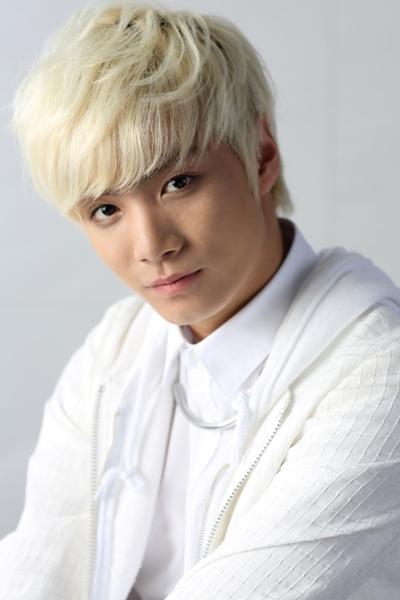 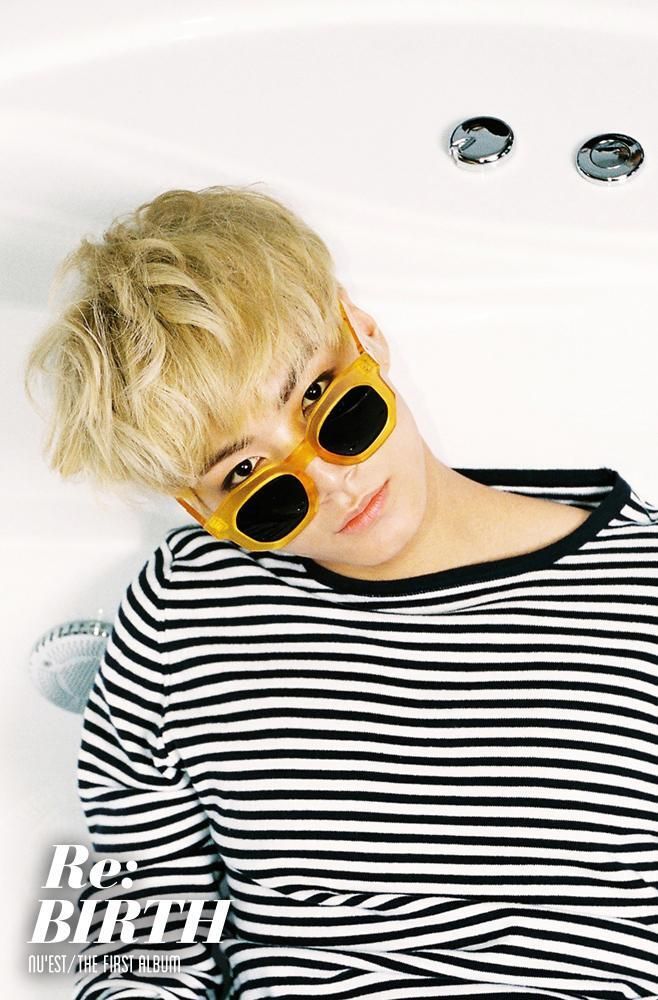 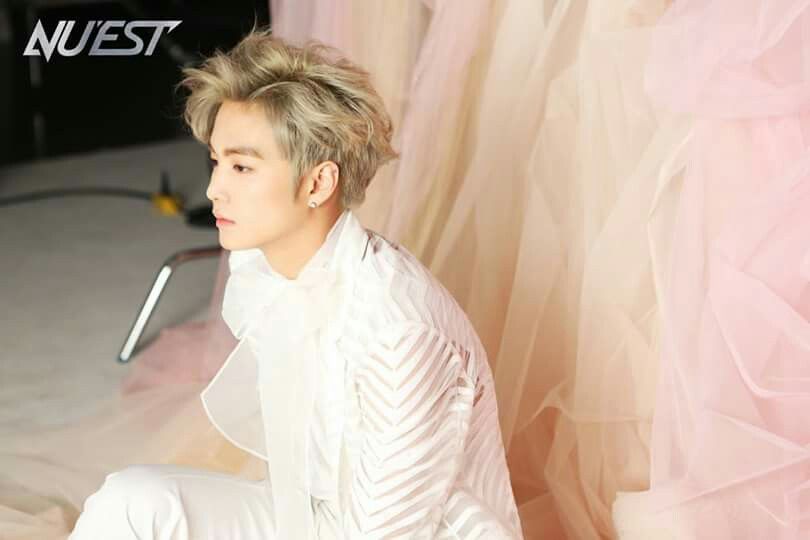 When Pledis Entertainment confirmed that he would participate in Produce 101, his fans’ hearts were probably devastated. But what happened next, we all know.

Read: NU’EST’s JR Updates His Life After “Produce 101” + Shares Facts About Himself

#7 Thank you for Holding On, Kim Jong Hyun.

For holding on and never giving up, fans would surely wish him to have more reasons to smile sincerely about and more of his dreams to become realities.

Hellokpop, as an independent Korean entertainment news website (without influence from any agency or corporation), we need your support! If you have enjoyed our work, consider to support us with a one-time or recurring donation from as low as US$5 to keep our site going! Donate securely below via Stripe, Paypal, Apple Pay or Google Wallet.
FacebookTwitter
SubscribeGoogleWhatsappPinterestDiggRedditStumbleuponVkWeiboPocketTumblrMailMeneameOdnoklassniki
Related ItemsJRKim Jong HyunNU'EST
← Previous Story K-Pop Debut Look Back: When SS501 Sounded A “Warning” For Their Entry To The Music Scene
Next Story → 5 Things About “TVXQ! Concert – CIRCLE – #with” In Manila That Will Surely Hit You Hard With So Much Feels