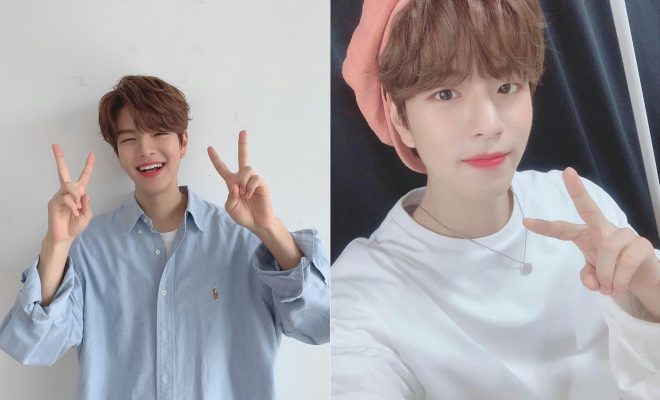 Stray Kids always shows their unique way of expressing love to each other – and birthday boy Seungmin was the latest member to stand on its receiving end.

In typical Stray Kids tradition, birthday boy Seungmin received a plethora of cute and hilarious greetings from the rest of the group for his special day! 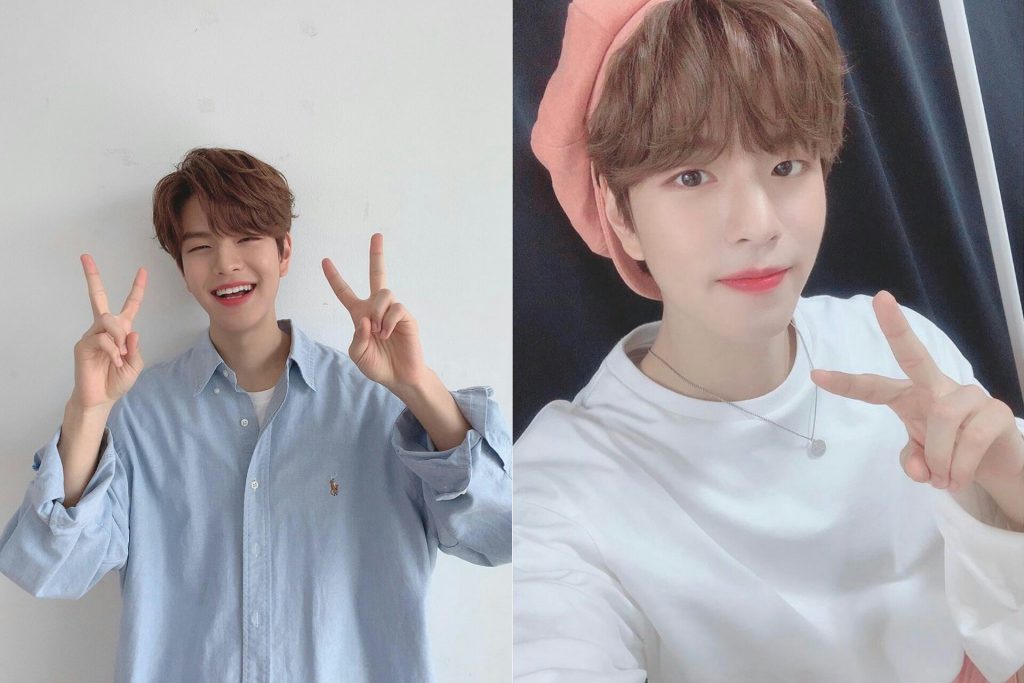 As expected of the boy group’s playful maknae, I.N was the first one to deliver his gift to the vocalist. Posting a funny, blurry, and cute photo each of Seungmin, I.N captioned his greeting on Instagram simply with “Doing the HB (for you)”.

Lee Know clowned the birthday boy with a hilarious photo which immediately added to Stays’ meme collection. In response, Seungmin commented with an adorably unimpressed “ha”.

Meanwhile, leader Bang Chan shared two videos of the birthday celebrant – which still features content clowning him. He captioned it as “daengdaeng’s birthday”, throwing an ode to Seungmin’s nickname which is the Korean slang for “puppy”. This post received a “there are no normal ones…” comment from Chan as well who pertained to the younger member’s lack of normal photos, which made a lot of Stays laugh even harder.

On the other hand, Hyunjin blessed fans with his selfies together with the birthday boy – without forgetting to add in one funny photo as well!

Han also greeted Seungmin by posting pretty photos of himself that Seungmin took. In the caption, he thanked Seungmin for it and wished him a happy birthday, thoughtfully noting the singer’s love for photography.

Woojin and Changbin also sweetly sent their greetings by posting their photos with the young vocalist.

In celebration of his special day, Seungmin also shared a letter to his fans who wished him a happy birthday with all the love in their hearts.

“Hello! It has been one year since my birthday from last year but it feels like not a long time has passed! It feels like time is passing by too quickly and I believe I feel like this because every day we spent are meaningful and made me happy. Stays feel the same too, right? I hope my wish for you to spend each day happily was sent well. I think I was even happier today because you show me love and support, and a lot of you had sent me birthday wishes too. Because of the many birthday wishes that I received, I hoped that I could also personally celebrate everyone’s birthdays too, but I feel sad and sorry that I can’t actually do that,” he wrote to fans.

“I will continue to do my best in everything in order to not lose myself and my love for singing, all while staying by Stays’ sides always. I will be a singer and Stray Kids member who is always thankful for being able to receive so much love. Although I was not able to meet all of you personally today, I am filled with gratitude for everyone. I hope this will reach each and every one of you,” he concluded.