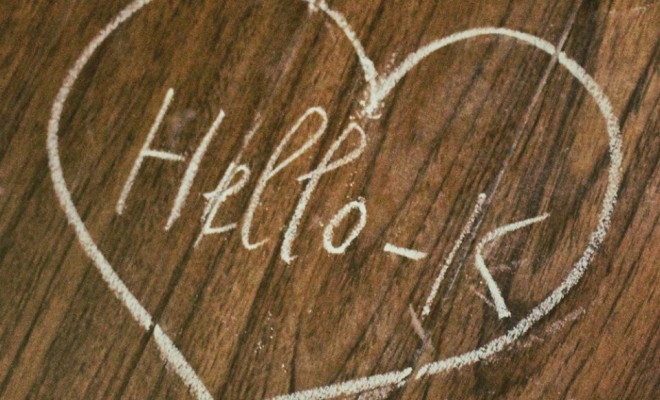 Hellokpop is excited to share a very interesting project called Hello-K to our readers!

Coincidentally sharing almost identical name as Hellokpop.com, Hello-K is a dance team formed in Hanoi, Vietnam, which consists of young teenagers living in hardship but yet are passionate in dancing. The current dance members are Duong, Min, Minnie, Rin, Pany, Subie and Zynn. Hello-K aims to provide performances of Korean songs that give dreams and hopes to teenagers through positive vibes. 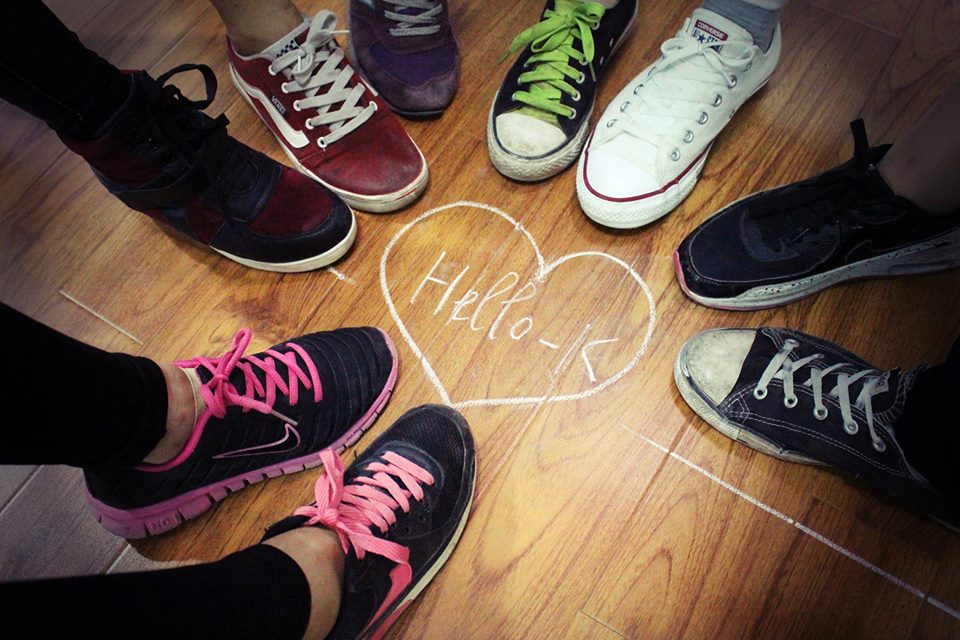 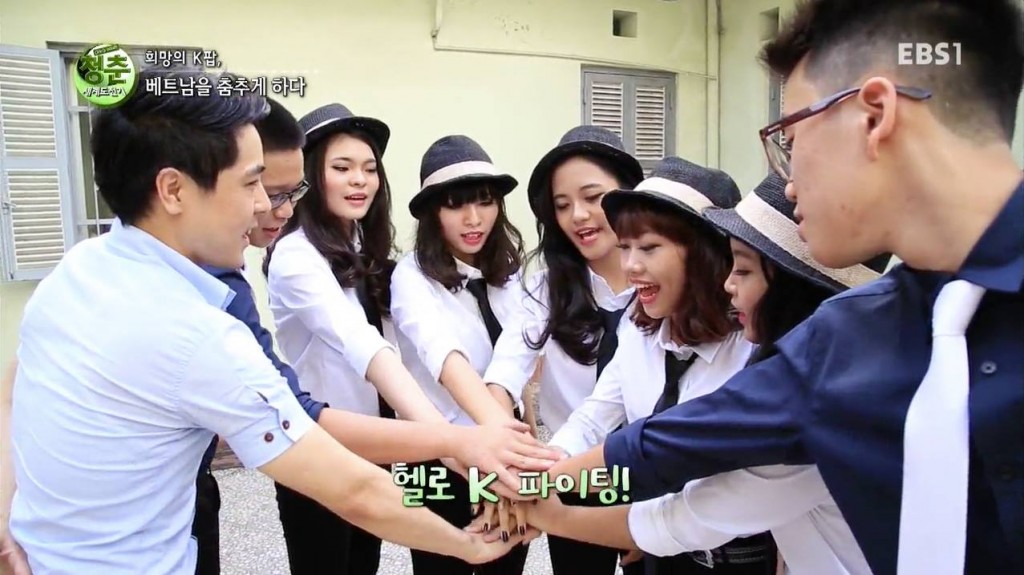 K&Arts is an entertainment company from South Korea. It is a private company founded by Kibeom Kim (aka Kay Kim), who is the former producer of SM Entertainment. The company is now managing Vidan, which is a crossover Korean traditional music band. The band mainly performs songs’ themes of Korean heritages.

Hello-K has since appeared in a local television program produced by Hanoi1. This program was created to introduce the active social enterprise in Vietnam.

Show your love and support to Hello-K by liking them on Facebook.