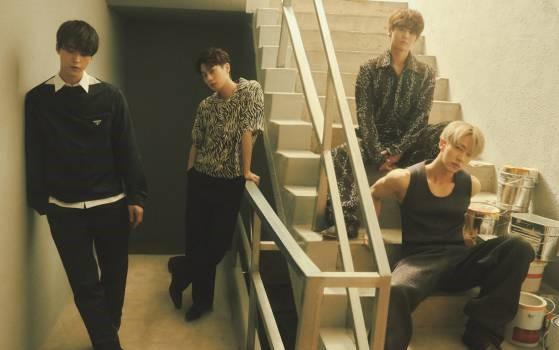 Highlight exudes their sensational visuals in a recent photoshoot with Marie Claire!

For its upcoming June 2021 issue, Marie Claire is featuring the K-pop boy group Highlight, who has just returned to the stage as a full group in three years and seven months. 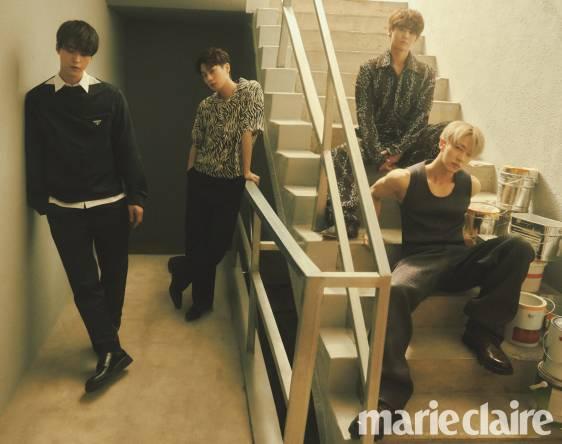 In the preview photos, Highlight leave fans breathless as they spontaneously flaunt their alluring aura and well-proportioned body.

Shot against an uncluttered background, the well-rounded group aced the minimalist pictorial concept with their piercing gazes and attractive poses. Highlight also effortlessly captured fans’ attention with their mesmerizing visuals and mature image. 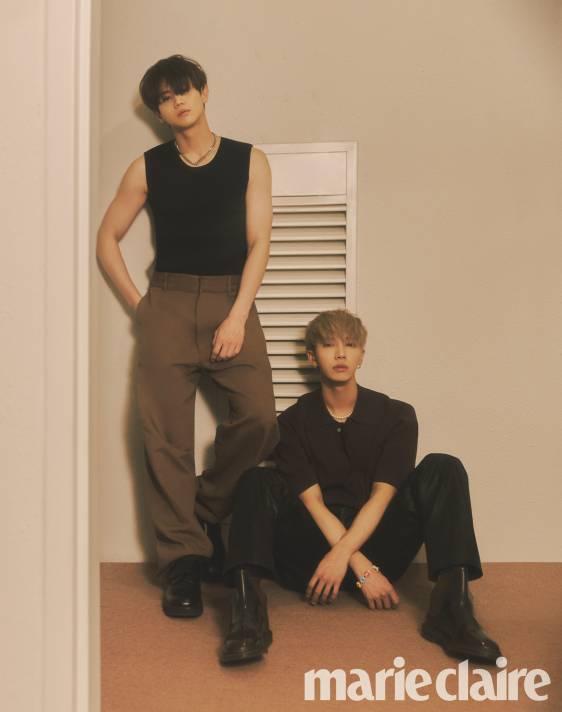 In an accompanying interview, the members shared their personal sentiments about returning to the music scene with a new album after completing their military duties.

They revealed, “We are way more excited and nervous now, more than when we debuted. We have previous music results and records, and there will be expectations from fans. So all the members want to meet and achieve everything.”

Opening up about their feelings while preparing for their grand comeback, the members said, “Since it has been a very long time, we are really excited. But we have a lot of worries too, so we are careful at the same time.” 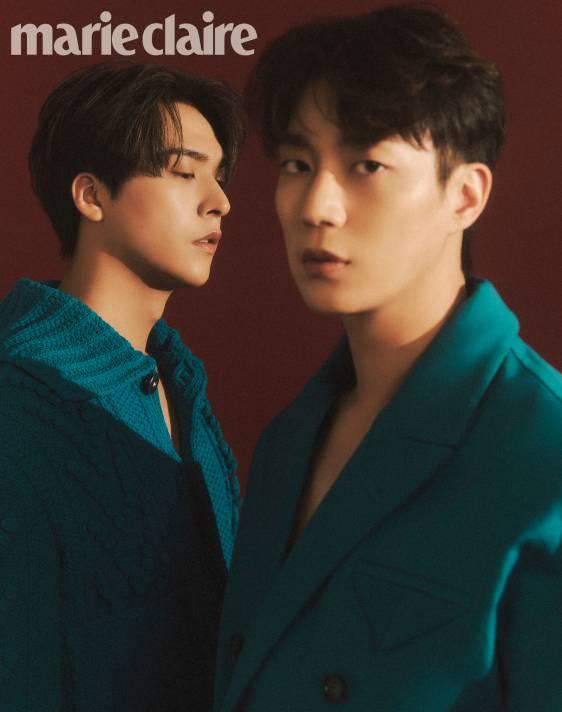 Regarding the pressure that they feel for being a thirteen-year-old group, Highlight commented, “It is difficult to become a pillar to lead a certain trend in this market. Our duty is to narrow the gap between the forefront of trends and where we stay.”

“Nevertheless, I think our fans became our driving force for us to continue working,” the boys expressed.

Meanwhile, fans can see more of Highlight’s captivating photos, and read more of their interesting interview in the upcoming June issue of Marie Claire Korea, as well as its social media channels.