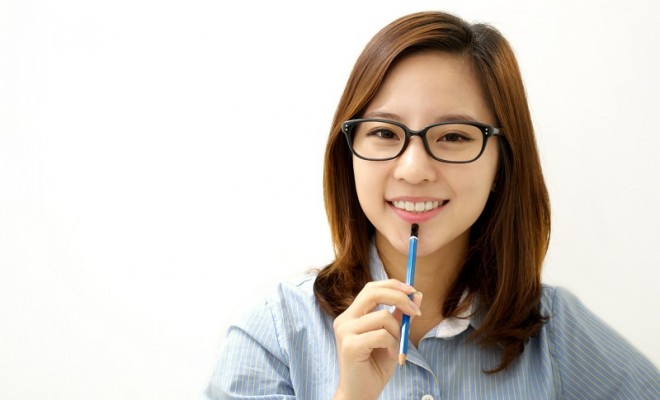 How To Talk Cutely In Korean

When watching Korean dramas or walking down the street in Seoul, you might notice people acting overly cute. In Korean, this is known as aegyo.

Aegyo is a Korean word that means “childish behaviors, gestures, and words that are done to appear cuter”.

Below, we’ll explain aegyo in a bit more detail. Let’s get to it!

It can make you sound cute, and can be used to help you get your partner or friend to do things for you. Who can say no to somebody acting really cute?

Should you use aegyo?

Not everyone likes aegyo, and some people actively hate it. Also, if you are not naturally cute, then it can seem a little bit ridiculous. Often on Korean comedy shows, one of the gags is to get a fifty-year old ajosshi (older man) to act cute and use aegyo.

Give me some examples of aegyo

Aegyo can be vocal, or be through somebody’s body language or dress sense. For example, wearing the little raccoon-ear hairbands that are on sale in Lotteworld would be considered aegyo. If you want to sound cute, then you can lengthen the final vowel sound of a word, such as ‘oppaaaa’ or ‘ottokeeeeh’.

Alternatively you can add an extra consonant (usually an ‘ng’ or ‘m’ sound) to the end of a word, for example ‘오빵’ (oppang). You can also show aegyo through body language. For example, you can do aegyo by making heart shapes with your hands or by making a ‘V’ sign with your fingers.

How can I use the word ‘aegyo’ in a sentence?

Aegyo is often combined with the verb bulida to make aegyo bulida (애교 부리다). If you are particularly fond of somebody’s aegyo, then you can complement them by telling them that they are cute (귀엽다). Do this by saying ‘kwiyowo’ (귀여워). Alternatively, if aegyo annoys you, say ‘aegyo buriji ma!’ (애교 부리지 마) meaning ‘don’t do aegyo’.

You might notice that these examples are in the lowest form of Korean, which is only used between friends. This is because aegyo itself should only be used between close friends. Don’t use aegyo with people who you would usually speak formally to, or in situations when you should be formal.

Can guys use aegyo too?

Some guys use it, especially towards their girlfriends. However, many girls don’t like guys who use aegyo, and think it is too feminine. If you are a guy and you want to use aegyo, be careful. Otherwise, people will tell you that they have ‘daksal’ (goosebumps)

Can I use aegyo in text messages?

Yes, you can use a lot of cute emoticons and if your sentence ends with a vowel, add an ‘ng’ or ‘m’ (해요 > 해용), followed by lots of Korean emoticons.

How much aegyo is too much?

This often depends on what your personality is like and whom you are around with. Generally speaking, you can get away with using a cute voice and a few gestures.

If you want to step it up to wearing cute animal-ear headbands in public or making the ‘bbuing-bbuing’ gesture, make sure it fits your persona and you are doing around people who appreciate it!