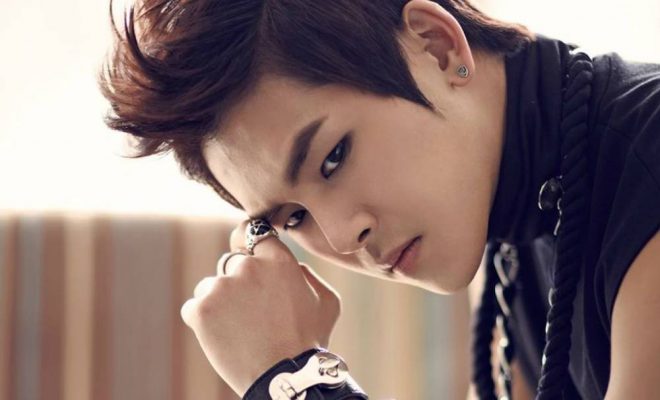 Infinite’s contract was up for renewal this summer after its first cycle ended seven years into their careers. All members, except Hoya, renewed with Woollim Entertainement. The 26-year-old rapper and singer decided to choose another path. According to the agency, the members “decided to respect his decision”.

Infinite was formed in 2010 under Woollim with members  Sungkyu, Dongwoo, Woohyun, Hoya, Sungyeol, L, and Sungjong, and went on to become a successful band. They subsequently released several number one titles, and won accolades like Best Male Group at MAMA in 2013. The band conquered Japan and went on two world tours as well. 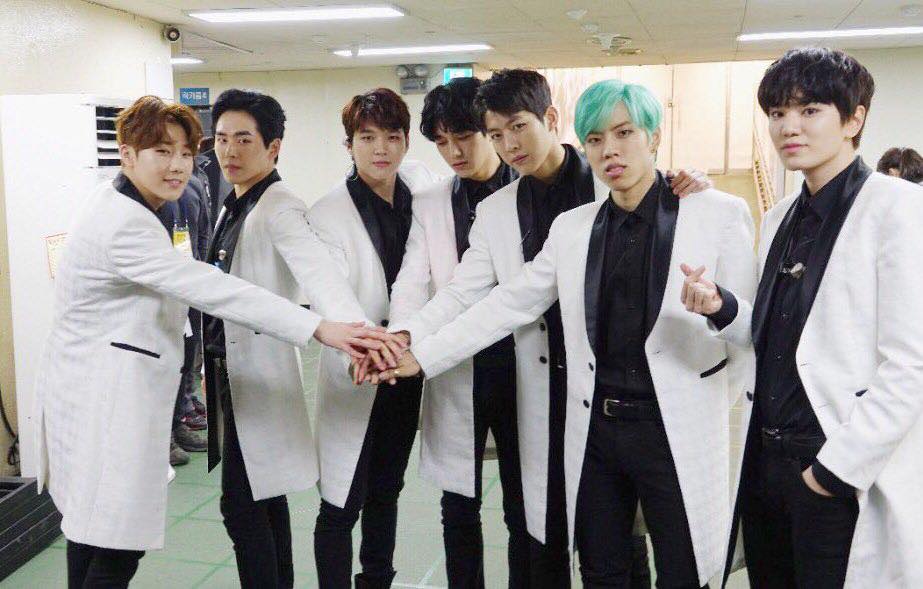 Hoya’s departure is viewed by many as part of the ‘7-year curse’ that befalls many K-pop groups. Initial contracts last by this period of time, and many either disband or see some members leave after the contract is up. Bands like 2NE1, Secret and 4Minute disbanded after seven years.

Infinite will continue with six members.