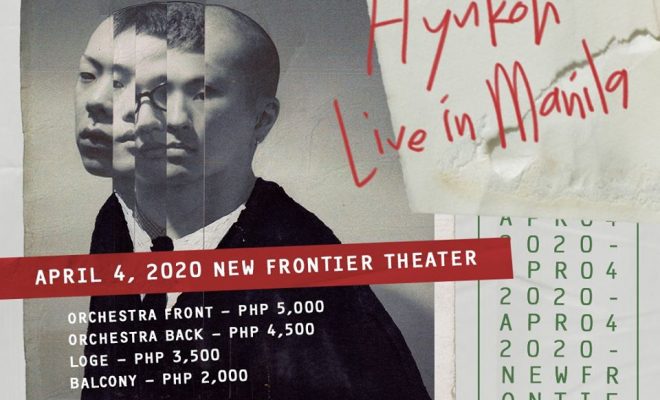 Hyukoh To Rock Philippines With Superb Indie Music In April

Bringing in the indie wave to a new height, Hyukoh embarks on a world tour and marked Manila, Philippines as one of its stops

In November 2019, Korea’s indie-band, Hyukoh dropped the big news on their social media channels. In line with their new album release, Hyukoh will bring their music to their fans all around the globe. 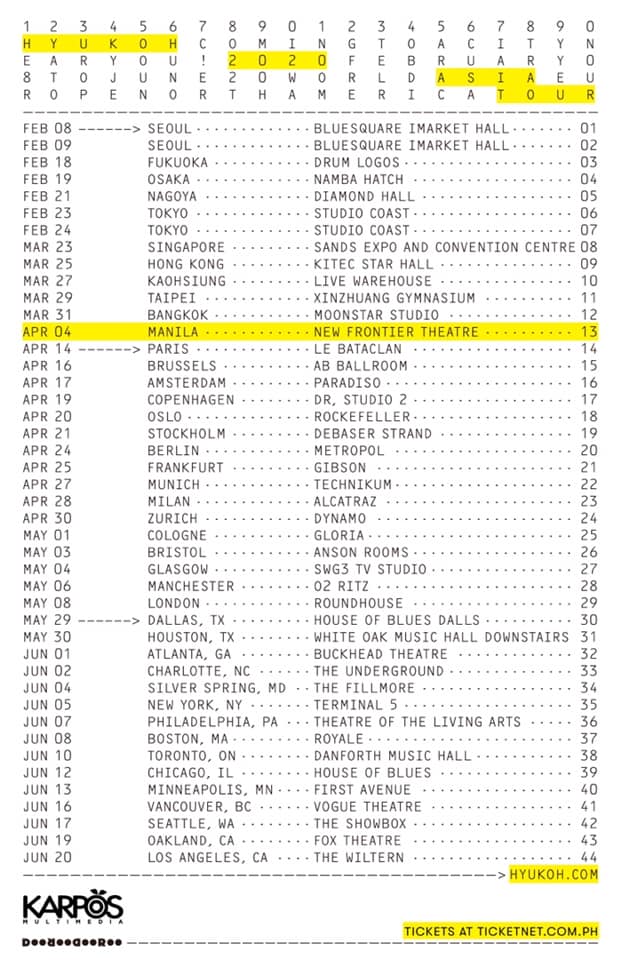 From February to June, they will visit Asia, Europe and North America with scheduled 44 stops. Staging their first ever concert in the Philippines, they will meet fans on 4 April 2020 for Hyukoh Live in Manila. The concert will be held at the New Frontier Theater at 8PM.

Tickets are on sale online via Ticketnet and its outlets. 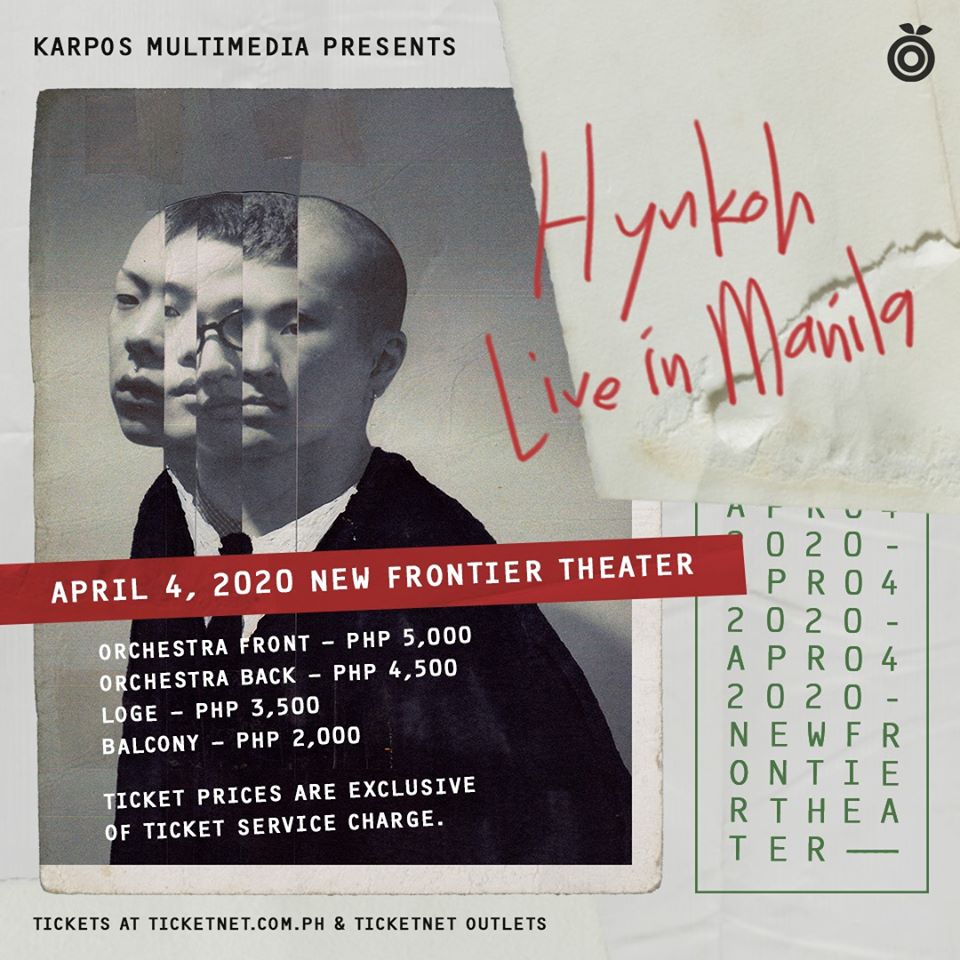 The gods of Korean Indie Scene

In the same year, the band won “Song of the Year” in the 15th Korean Music Awards with their song “TOMBOY” and also the “Best Rock Band Award” in the 32nd Golden Disc Awards.

Hyukoh’s unique musical style had brought the band in many renowned music festivals. This year, the band was included in the Asian lineup for Coachella in 2019. The group also performed at Strawberry Music Festival in Shanghai and Beijing and in Summer Sonic Festival in 2016.

After staging domestic concerts in 2015 and 2016, Hyukoh held its first Asia tour in 2017 titled, “23”. They carried on with visits in Europe and North America.

The next year, they finished ’24’ How To Find True Love And Happiness 2018 in North America. Hyukoh carried on the aforementioned tour in Europe from February to March 2019.

The resonating music of Hyukoh has resulted to numerous awards and recognitions. They received accolades after marking their debut from Golden Disc Awards, MelOn Music Awards and Gaon Chart K-Pop Awards in 2015 and 2016.

Continuing their achievement conquest, they also notched awards given by Mnet Asian Music Awards, Golden Disc Awards and Korean Music Awards in 2017 and 2018.

Hyukoh Live in Manila is promoted by DOOROODOOROO Artist Company and Karpos Multimedia.

South Korean indie rock band @혁오 HYUKOH just made 2020 a more exciting year ?Watch out! HYUKOH LIVE IN MANILA is happening on April 4. Get your tickets now at bit.ly/hyukohmnl and TicketNet outlets

FacebookTwitter
SubscribeGoogleWhatsappPinterestDiggRedditStumbleuponVkWeiboPocketTumblrMailMeneameOdnoklassniki
Related ItemshyukohHyukoh in ManilaHyukoh in Manila 2020Hyukoh Live in Manila
← Previous Story 8 Moments With ASTRO’s Moonbin That Will Make You Smile
Next Story → Tiffany Young Talks About Music, Self-Care, And What She Loves About The Philippines