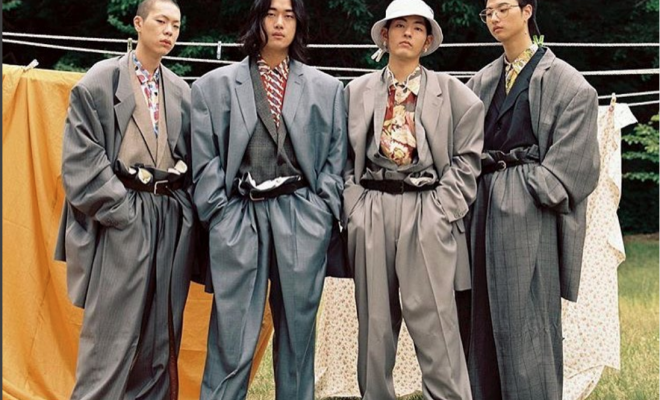 Singapore, Korea’s indie rock gods are all set to delight you with their spirited music!

K-Indie icons, HYUKOH, blasted into the scene in 2014 when they made their debut amongst Korean mainstream media populated with idol bands. The indie rock band made their mark with their nonconformist vibe, indefinitely becoming the face of Korean millennials “Give Up Generation”, a self-ascribed term that shines a light on the crushing effect of the country’s competitiveness and elitism. 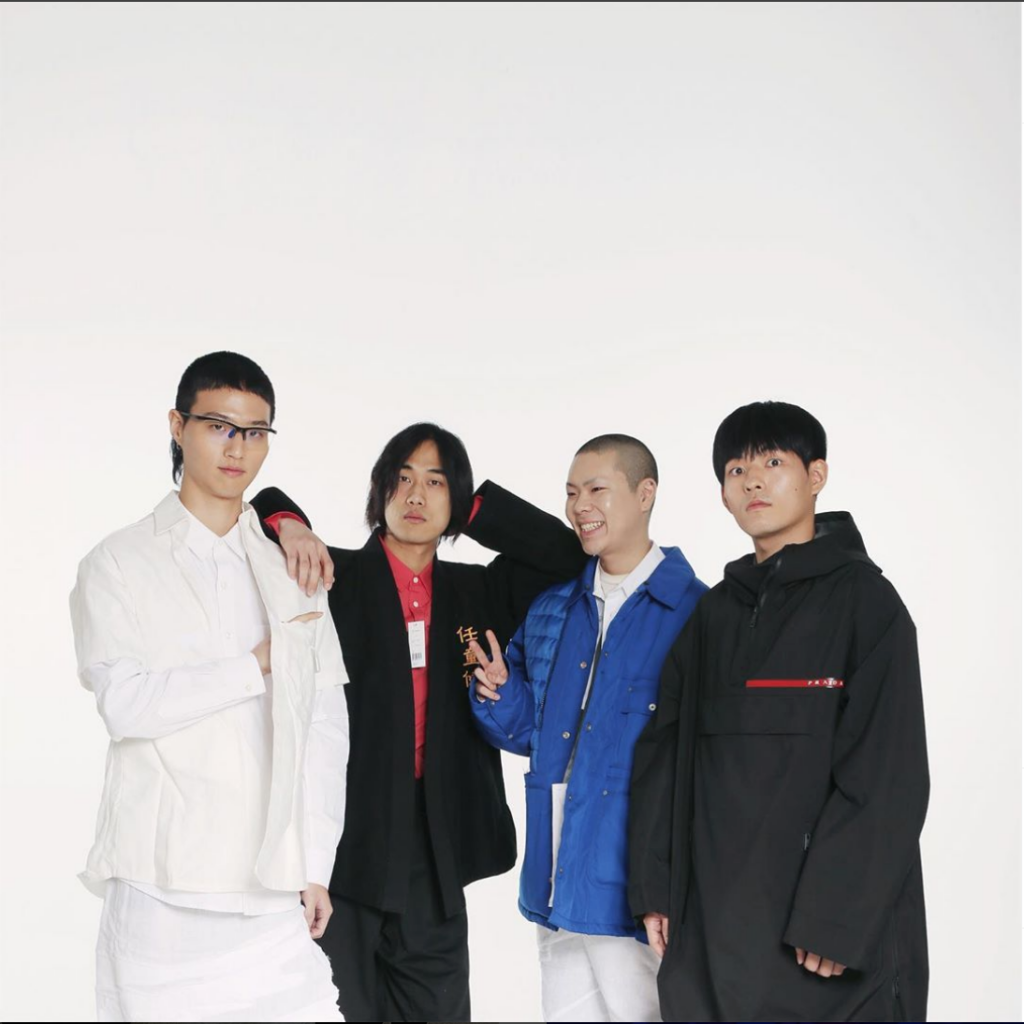 HYUKOH established a niche in Korea’s music market when they stormed the charts back in 2015. With Hyuk’s vocal as their main focal point, the band’s sound is a blend of 90’s indie rock coupled with live instruments. Propelling them to mainstream stardom was when they were called up to play the Summer Music Festival and took part on the reality TV show Infinite Challenge.

The past five years have definitely been a sweeping ascent for HYUKOH as their popularity boosted within just a year of debut and is increasing steadily ever since. Not only are they loved in South Korea, they are also international favorites.

HYUKOH played at Coachella in 2019, ticking off one of their bucket list items as a band. Their musicality has been true to their roots but also pushing boundaries as they hope to express the essence of youth – wild and free but also empty and deserted.

With that being said, here are some songs to get you ready with all the HYUKOH vibes before their concert.

Any K-indie fan will know “Tomboy”. It’s the winning song at the Mnet Asian Music Awards 2017 for Best Band Performance. “Tomboy” is their title track from their first studio album, 23. Upon it’s release, it placed second on the Melon digital chart and first on Genie, Bugs and Olleh digital charts. The album also placed sixth on Billboard’s World Albums Chart in May 2017 as the band went on their first world tour.

“Wi Ing Wi Ing” is the title song of the album 20, HYUKOH’s debut album in 2014. It is also one of their most famous songs as seen in it being the Most Downloaded Song on Naver Yearly Ranking 2015. “Wi Ing Wi Ing” has a melancholic mood that is further supported with the music video. The lyrics are particularly wrenching and if you ever need a song to listen to when you need to cry, this is probably the one for you.

“Gang Gang Scheile” is one of the lesser known B-sides of HYUKOH. Featured on their EP 24: How to find true love and happiness, Gang Gang Scheile talks about a “heartfelt apology to an old friend”, undoubtedly asking for a reunion. As the band described it, it was written in Berlin during negotiations between South Korea and North Korea. The lyrics describe the situation between the two countries perfectly, leaving a deep sense of melancholy that comes upon separation.

The latest title track from their latest album, through love, is a bossa nova track that has a little touch of groove.  “Help” landed on the Top 10 of local music charts upon its release. It started off the album well, showing the distinct musicality and experimentation of HYUKOH that cannot be easily replicated. It is a pretty low-key song and it is a great song to listen to while on a drive.

Fresh off their new album release [through love] in January, HYUKOH is returning to Singapore with their brand new world tour in a one night only show! Don’t miss the chance to catch them as they perform their classic hits as well as songs from their newest album.

Fans of HYUKOH can catch the acclaimed K-Indie icons at Sands Expo and Convention Centre on March 23. Tickets are priced at $128 and can be found here.