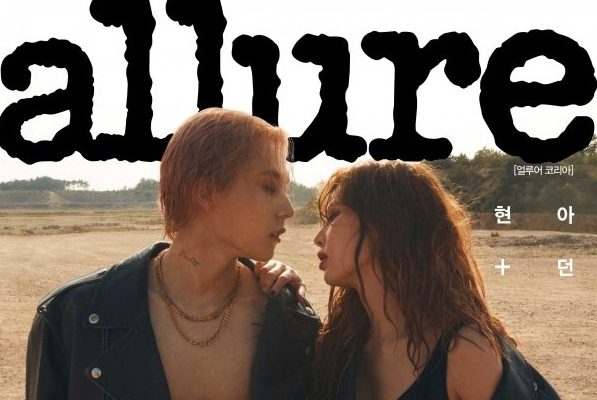 K-pop’s power couple HyunA and DAWN will be making July more special for their fans as they decorate the cover of Allure magazine. 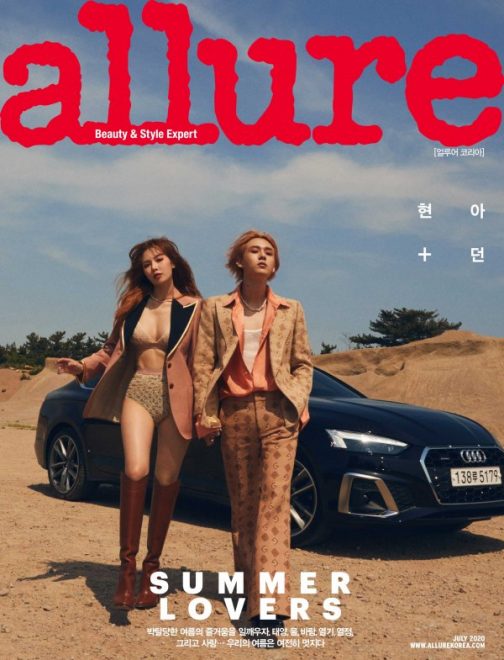 Just recently, the popular fashion magazine has dropped the stunning photos of the idols through various media outlets.

Showing splendid chemistry, the lovely pair flaunt their tantalizing visuals in the photos. Perfecting the “young and rich” concept, the two sophisticatedly model the luxurious items such as Bulgari couple jewelry and the newest model of Audi car. 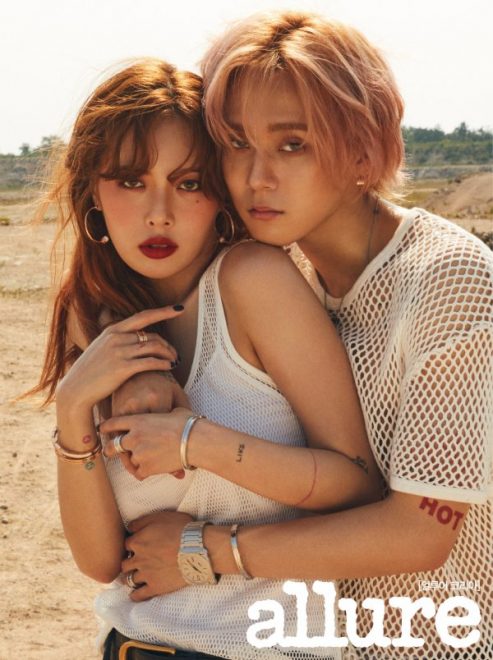 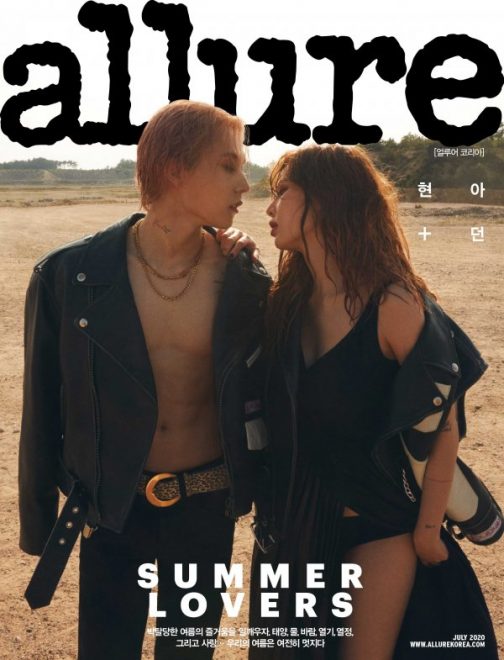 Aside from gracing the photoshoot, HyunA and DAWN also shared their thoughts about the pictorial and their current happenings. In a recent interview with Allure, they revealed how fun and enjoyable the pictorial was. 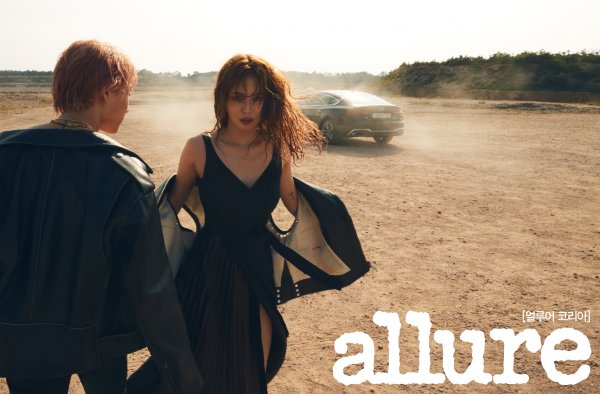 “I think that the filming was cool. I enjoyed how the car and jewelry fit nicely with the fashion atmosphere,” Hyuna said. For DAWN, he remarked that people who like cars and fashion will both enjoy the photos. 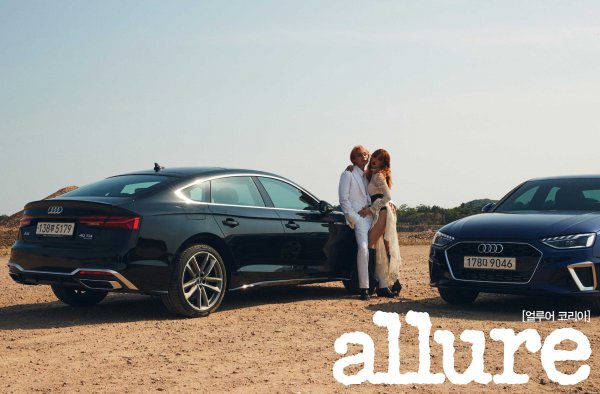 The couple also updated fans about their upcoming album. “We’re working hard to showcase a song that people can happily relate to,” said DAWN. Recognizing the love and support from fans, HyunA added, “We’re preparing the performance too. We feel a strong sense of responsibility for that.”