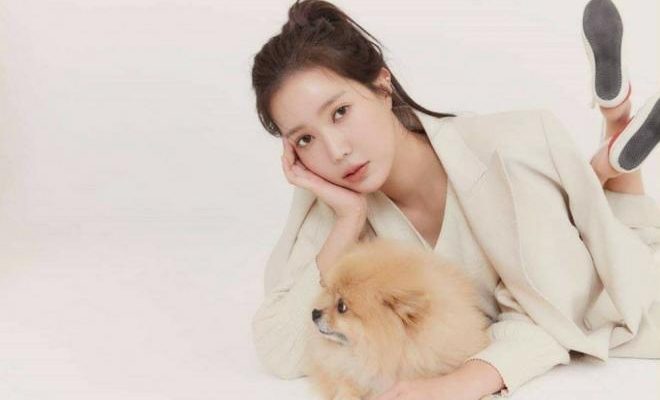 Oh Ye Ji’s life is itself a poignant story about weathering storms and elusively chasing rainbows. Im Soo Hyang could not be more perfect in depicting the inspiring character.

The beautiful and talented actress Im Soo Hyang earnestly talked about her recently concluded drama, When I Was The Most Beautiful. The MBC’s Wednesday-Thursday primetime series ended on a high note with an impressive viewership rating on its final episode.

Graciously indulging for an interview at a cafe in Apgujeong, Gangnam, Im Soo Hyang shared some personal musings about her character, Oh Ye Ji, as a distraught heroine. The light but profound interview had shed some light about the plight and fate of the drama’s protagonist. 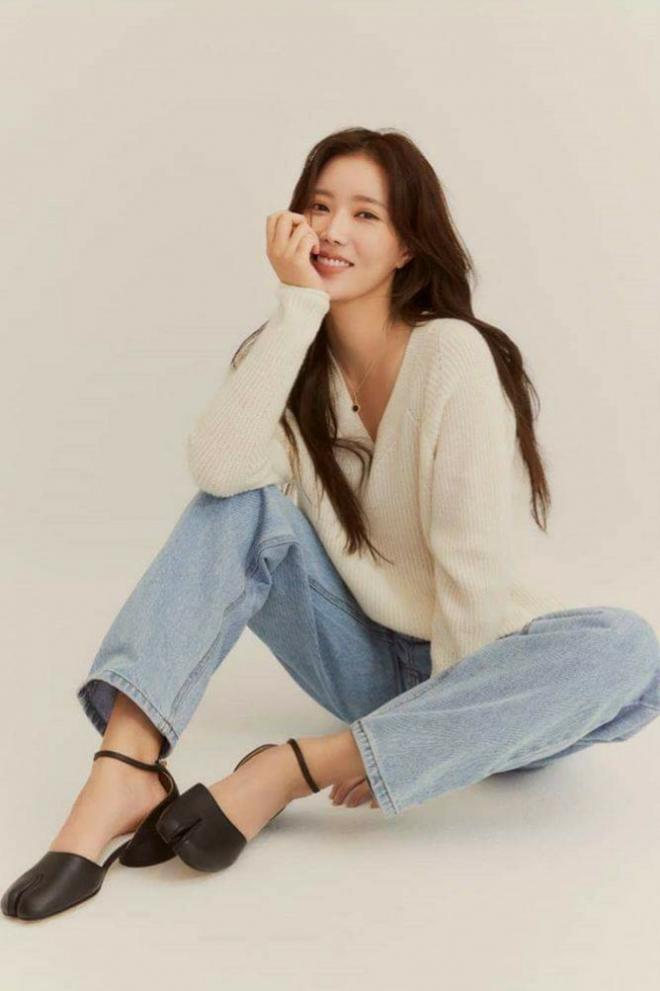 She shared lightheartedly, “There was a moment when I really want to kiss when I’m acting. But I couldn’t do it at all. This is my first time in a melodrama like this.”

“Normally, the male and female protagonists share a kiss in some scenes. I think there was a tension because I didn’t do it. I think that sexy tension was the charm of this work.”

On a more thoughtful side, the actress opened up about the depth of emotions required from her to clearly convey the message and concept of the drama. 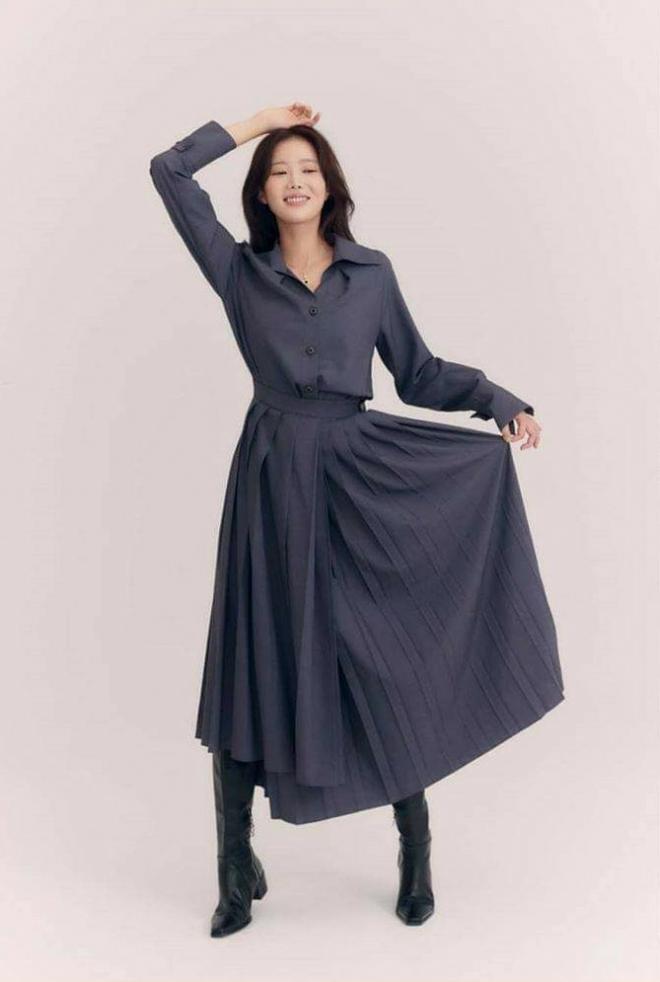 “It was actually the first time I’ve ever seen a work that consumed so much emotion. I have worked on a lot of dramas so far, but Ye Ji’s character is unique. With her experiences, I easily sympathized with her life which made my emotions seemed natural instead of forced. I always loved my previous work, but this one is special because it was a very deep story.”

In addition, the actress also shared how she was a fan of the 90’s and early 2000’s melodrama. Recalling with fondness, she explained how such interest in those early heavy dramas ignited her artistic passion.

“I also love dramas from the 1990s immensely especially the series like Phoenix, Autumn In My Heart, I’m Sorry I love You and What Happened In Bali. And then I dreamed of becoming an actress. It feels so good to hear that When I Was The Most Beautiful brings out the same feelings.” 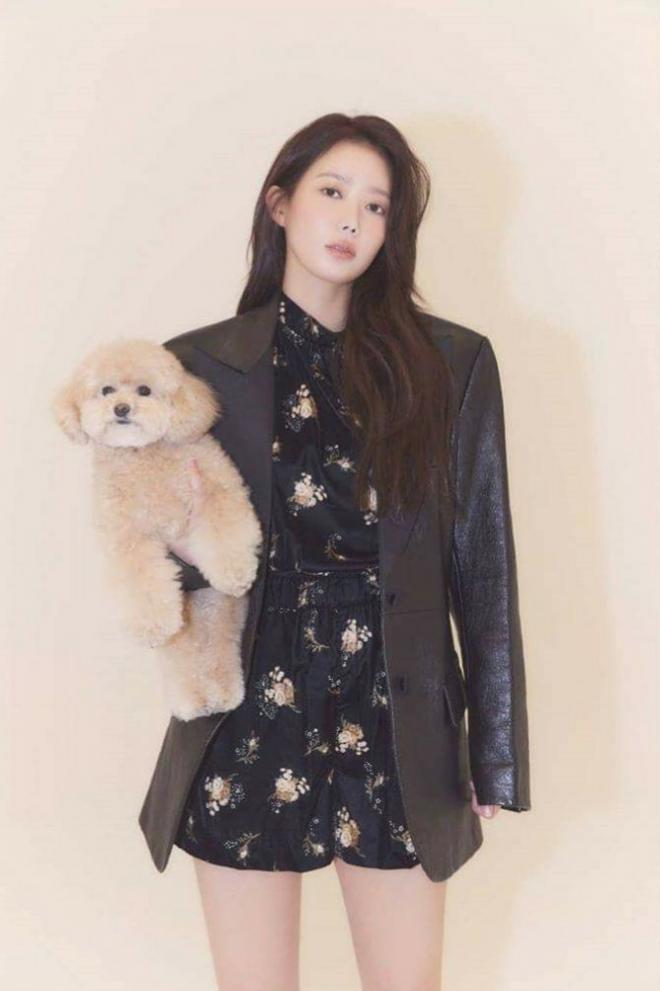 The actress spoke about the main point of discussion in When I Was The Most Beautiful which is about her choice to walk away from both men who loved her. Being trapped in an emotionally-consuming love triangle resulted to a strained relationship between the Seo brothers, Jin (Ha Seok Jin) and Hwan (Ji Soo). In the end, Ye Ji’s choice to leave both men was just right in the actress’ opinion.

“I think it was the best choice. From the moment I married Jin, Hwan’s love was there, but it could not be fulfilled,” she said.

While she has special feelings for Hwan, her choice in the end to love him from afar was to keep everything at peace. “It’s possible to have a happy life in isolation from everyone while loving Hwan. It’s more heartfelt because I know I have it. Just because that kind of love exists, the story is already a happy ending,” she said.

She also stressed that even though Jin and Hwan possess contradicting qualities, both characters worked well in the drama. “In fact, young people supported Hwan’s love and adults supported Jin.”

Having a great working relationship with fellow actors is imperative to produce an excellent output. Im Soo Hyang expressed her sentiments about working with her two leading men. “I have a lot of admiration for both of them. Ha Seok-jin was very skilled, and Ji Soo was really cool.” 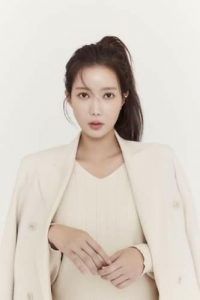 The actress, who debuted in 2011, has been suiting up for several roles which helped her expand her acting spectrum. Her humble beginnings can be traced back to her very first project, New Tales Of Gisaeng. She then went on to star weekend primetime series such as Breeze Of Love and My ID Is Gangnam Beauty.

She shared how her passion in acting has evolved through the years, “Each character is different. Of course, every time I act, I feel I could have done better and it feels like I’m hitting my limits. But when the reviews are positive, I feel encouraged and inspired to become even better.”

Known to star in melodramas, she is open to challenging new roles to further hone her craft. “I think comedy is a really difficult genre, so I want to challenge it.”

For Im Soo Hyang, it would be an honor for her to be considered a well-rounded actress who can pull off any character effectively.

FacebookTwitter
SubscribeGoogleWhatsappPinterestDiggRedditStumbleuponVkWeiboPocketTumblrMailMeneameOdnoklassniki
Related ItemsIm Soo HyangWhen I Was The Most Beautiful
← Previous Story MONSTA X’s Hyungwon & I.M Stunned With A 90’s Charm For Their Latest Singles Interview
Next Story → 2020 With ATEEZ: Celebrating The Group’s Goodbye To Their Rookie Years