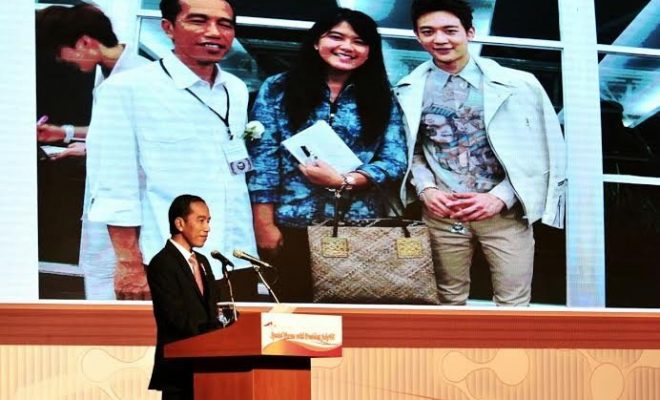 Indonesian President Reveals He Is A Big K-pop Fan

By Adrian | May 18, 2016
828
SHARES
FacebookTwitter
SubscribeGoogleWhatsappPinterestDiggRedditStumbleuponVkWeiboPocketTumblrMailMeneameOdnoklassniki

Awww. Such a loving father who attends K-pop concerts with his daughter.

Indonesian President Joko Widodo is currently in South Korea for the Asian Leadership Conference hosted by the Chosun IIbo and TV Chosun on Tuesday.

In his keynote speech, Widodo revealed that he likes South Korea for the food, electronic appliances and music. He is also an avid fan of Korean dramas and movies.

The President went on to show photos of him and his daughter, taken together with members of top K-pop boy groups SHINee and Super Junior. 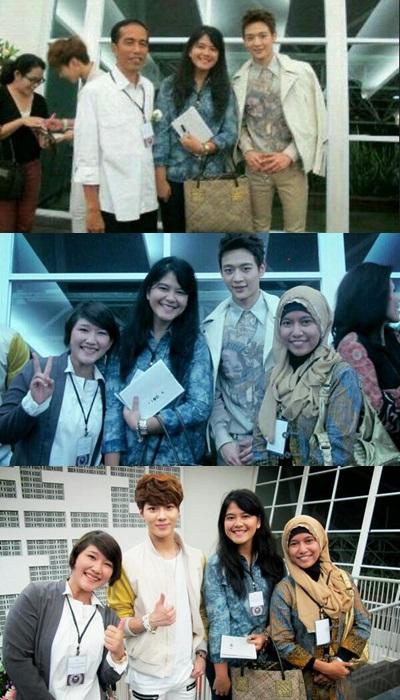 He ended, saying “I love Korea” in Korean, which was met with thunderous applause from the audience.