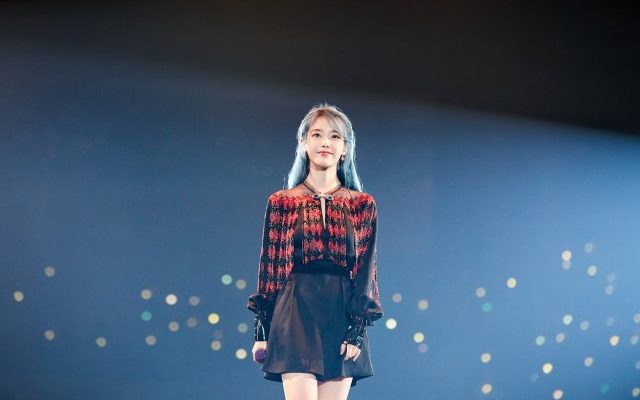 After four domestic stops in November, IU extended her tour to six Asian cities in December this year. 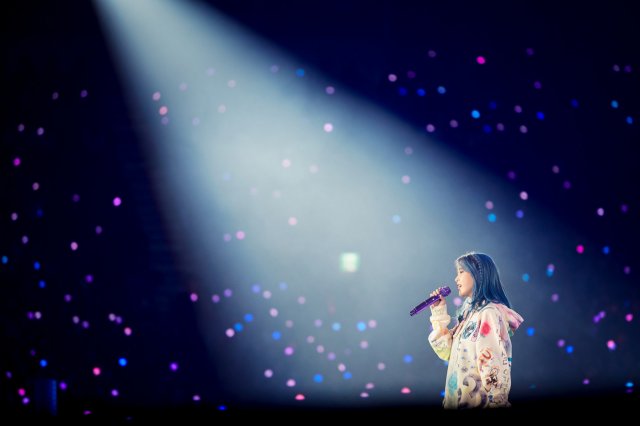 From Kwangju to Jakarta

Starting in Kwangju, IU brought her music in Incheon, Busan and Seoul. Thereafter, she visited key Asian cities including Singapore, Manila and the last stop in Jakarta.

Proving her star power, the clamor for tickets to her shows are sold out both in the domestic and overseas venues.

In Singapore, additional show was added to accommodate the clamor of fans who wanted to witness the amazing music of the singer-songwriter. Likewise, both dates for her show in Jakarta were filled to the rafters. 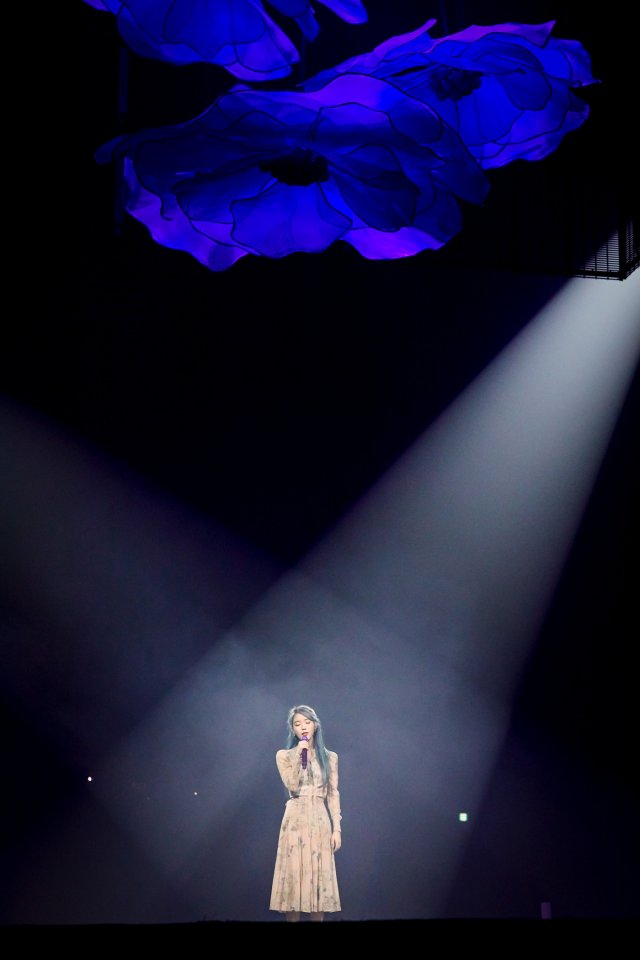 Intent to start anew after celebrating her 10th anniversary, IU’s latest music tour scintillates with a glimpse of her growth as an artist.

Aside from belting fan favorite songs, the talented songstress also incorporated her new songs from her latest album. She effortlessly powered her popular tracks “Palette”, “BbiBbi” and “Through the Night” to name a few. 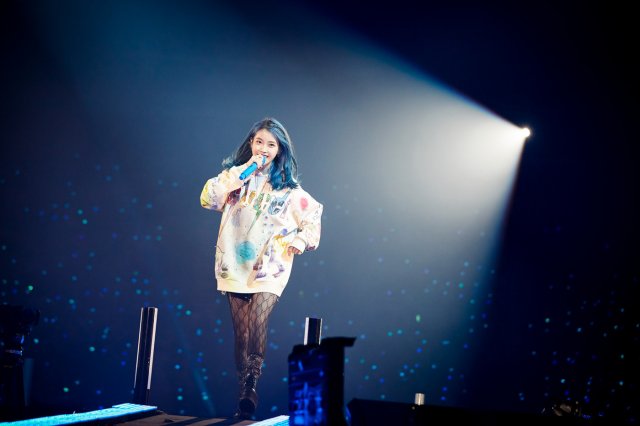 Going extra mile, she made sure to gift international fans with popular local songs in Asian cities she visited. In return, IU was stunned how her fans can sing along the Korean songs with her easily.

Another beautiful feat for the singer-actress’ music journey, IU looks forward to another concert tour where she can spend meaningful time with her fans. 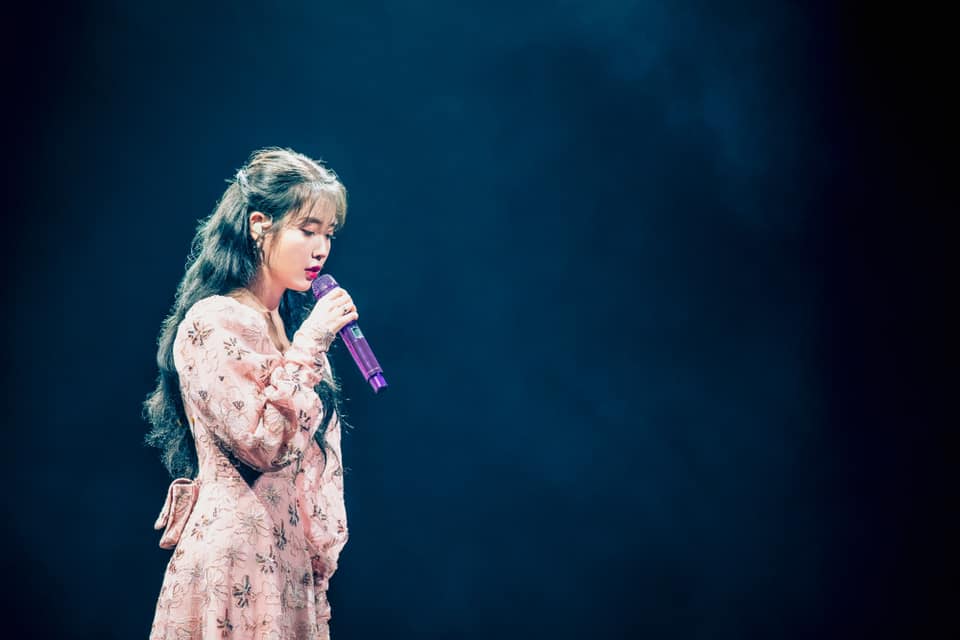 Hellokpop, as an independent Korean entertainment news website (without influence from any agency or corporation), we need your support! If you have enjoyed our work, consider to support us with a one-time or recurring donation from as low as US$5 to keep our site going! Donate securely below via Stripe, Paypal, Apple Pay or Google Wallet.
FacebookTwitter
SubscribeGoogleWhatsappPinterestDiggRedditStumbleuponVkWeiboPocketTumblrMailMeneameOdnoklassniki
Related ItemsIUIU Love Poem Concert
← Previous Story 100 Must-Watch Korean Dramas In The Last 20 Years
Next Story → Thrilling Stories, Expanding Genres & Fandom Contribute To OCN Dramas Surging Popularity