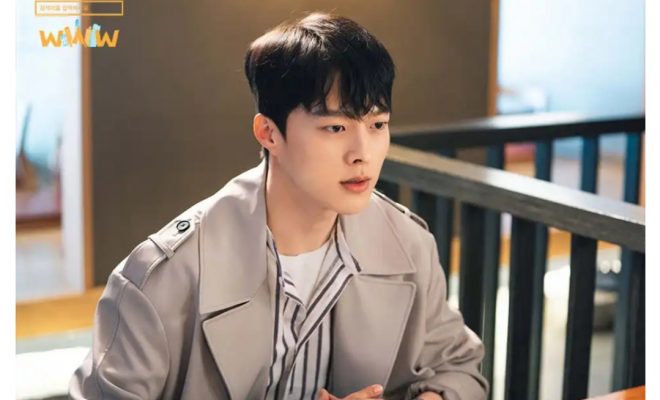 From doing his best effort in small roles for dramas like It’s Okay That’s Love and Schoolgirl Detectives, his scene-stealing portrayals in Confession Couple and My Mister earned his first male lead role.

Picking up from his scintillating year in 2018, there’s no stopping Jang Ki Yong in carving more of his presence as an actor. In 2019, he notched memorable portrayals highlighting his undeniable acting depth.

Suiting up as an assassin in OCN thriller Kill It, he followed it up with a sweet doses of romance in tvN’s Search: WWW.

His lethal charisma coupled with his courageous drive to hone his craft make Jang Ki Yong a force to reckon. Anticipating his next project is exciting given his unpredictable yet deemed to succeed choices.

Indeed, his journey to become a reliable actor of his generation proves to be heading to nothing but promising direction.

Today, let’s take a trip to Jang Ki Yong’s artist journey through strips of photos from his filmography. 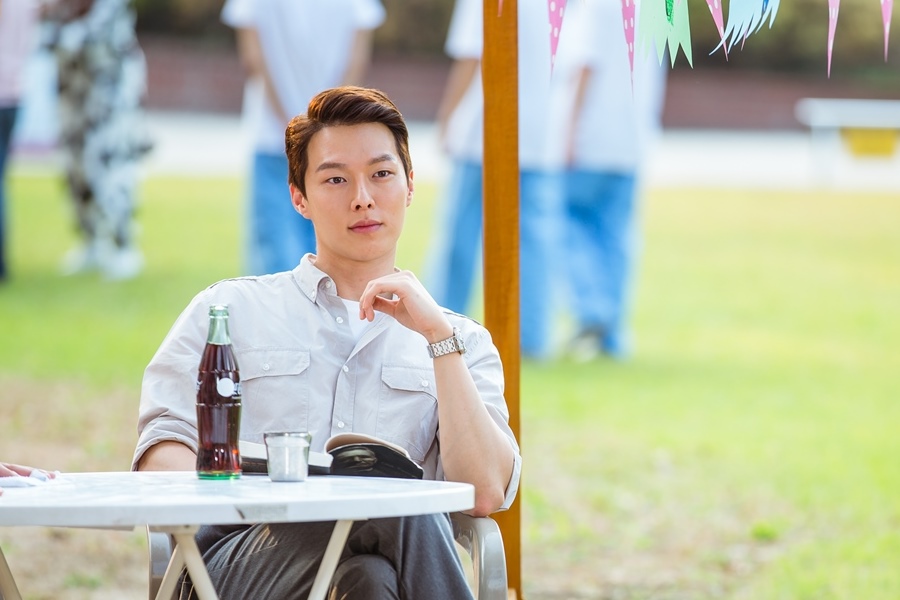 READ: 2017 K-Drama Second Leads We Want To Bring Home To Our Moms 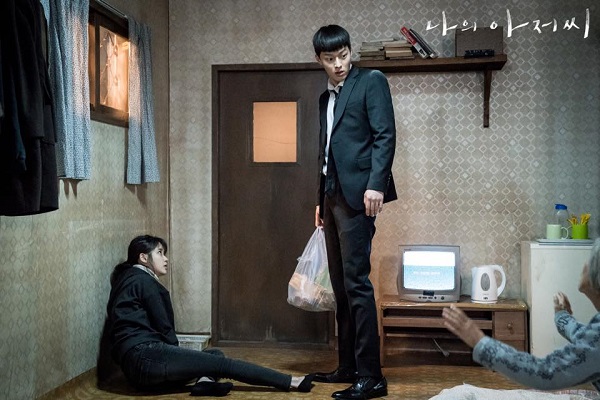 Challenging a gangster role in My Mister, Jang gained a notorious yet impactful character in Lee Gwang Il.

Capturing the angst and underlying suppressed affection to the daughter of the family who caused him unimaginable pain, his control of his emotions added weight to some of the most poignant moments in the series. 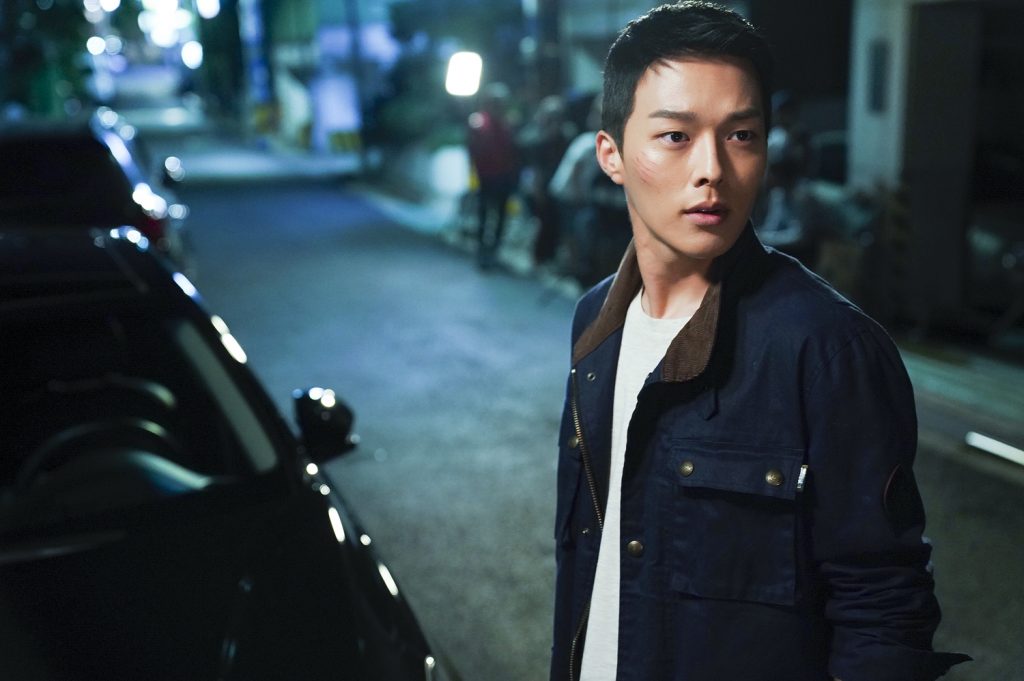 Further braving the range he can expand to as an actor, Jang Ki Yong suceeded in flying colors with his work in Come and Hug Me.

A harrowing melodrama feast, the actor tapped his fast-rising driven attitude to nail the complex emotional shifts of his character. Notching a superb rendition, it led to his first acting award given by the 2018 Baeksang Arts Awards. 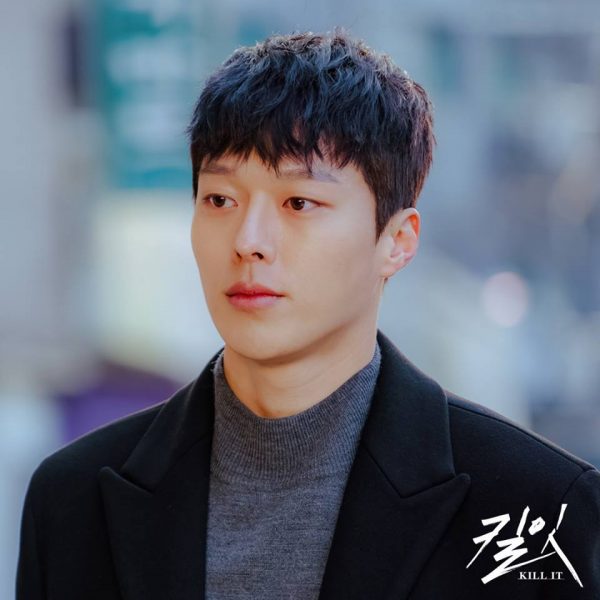 Armed with a success streak, the actor embarked on the first dramatic cinema project of OCN with Kill It.

Suiting up as an assassin disguising as a veterinarian, Jang again impressed drama patrons with his unrelenting attitude to broaden his prominence as a reliable actor. As Kim Soo Hyun, he played the tortured and burdened soul perfectly. 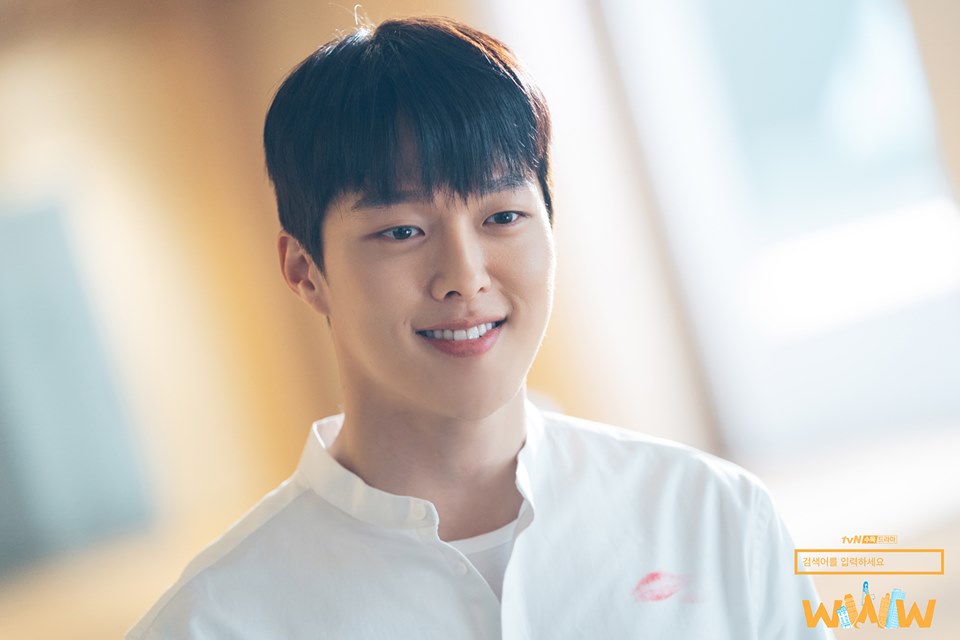 The two have perfectly captured the bravery and vulnerability of being in a relationship where love overflows, but character differences challenge the mutual decisions every now and then.

Relive the best moments of Jang’s filmography through his fan meeting on November 17. The actor will be staging his “Filmography” fan meeting at Samsung Hall, SM AURA.