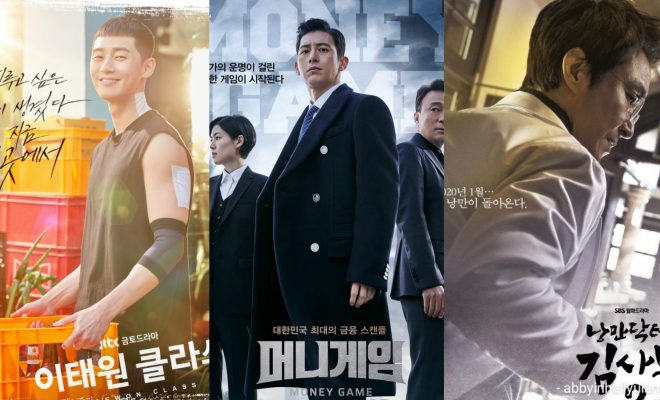 Crash Landing on You (tvN)

Now, here are the latest stories to anticipate in January 2020 Korean Dramas.

Touch taps on a roster of formidable actors headlined by Joo Sang Wook and Kim Bo Ra. Rounding up the main leads are Lee Tae Hwan and Han Eun Jung. As expected of his versatility, Joo Sang Wook challenges a unique role as a professional makeup artist Cha Jung Hyuk. Perfectionist and talented, he only seeks perfect results.

Marking her first female lead, Kim Bo Ra suits up as a 10-year-old idol trainee and makeup artist assistant Han Soo Yeon. After a long training period, Soo Yeon gets an opportunity to debut in an audition program. However, she faces an accident and gets entangled with a mysterious event. 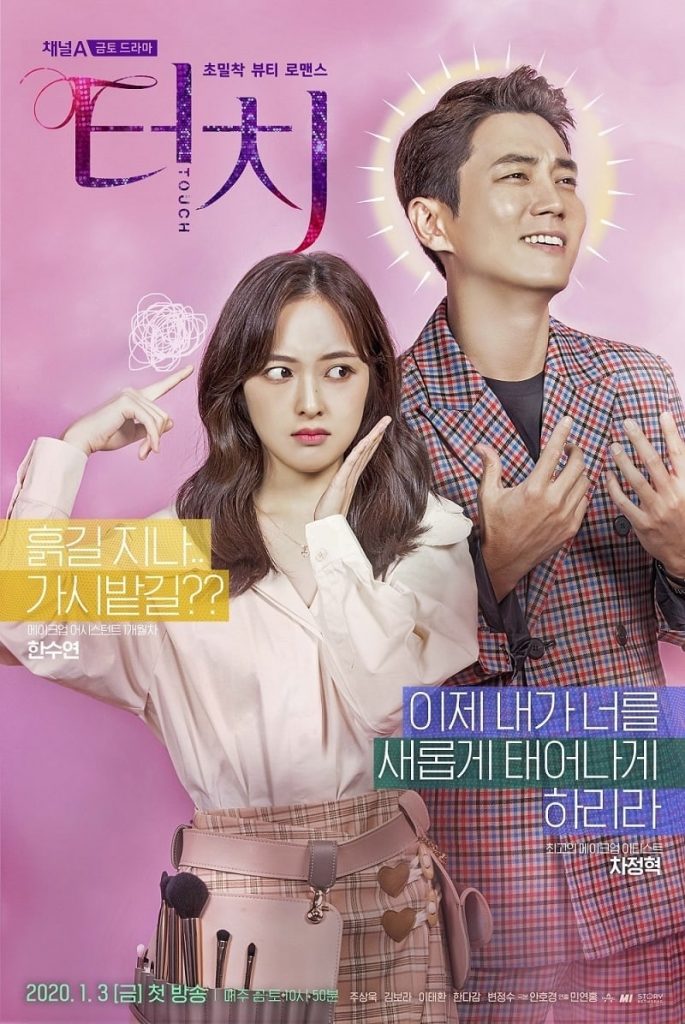 The second season of highly-lauded Romantic Doctor Teacher Kim tells the story about the people who meet genius doctor Kim Sa Bu played by Han Suk Kyu and find real romance in the process. It is expected to be more exciting, have deeper lines, filled with more laughter and heartwarming moments.

Lee Sung Kyung and Ahn Hyo Seop raises expectations as the new couple who will draw the romantic line of the series. 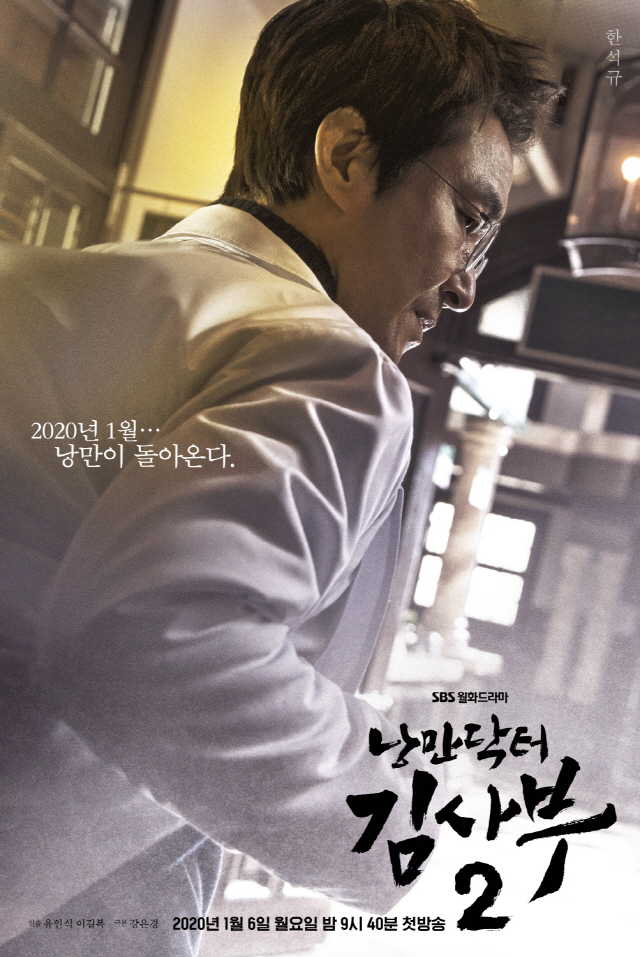 Headlined by top-tier actors Go Soo, Lee Seung Min and Shim Eun Kyung, Money Game threads on the premise of how the fictional Republic of Korea faces financial collapse caused by a bank. The bank with a government stake raises anxiety with its bankruptcy crisis that will directly affect the government.

Picturing a premise of a second IMF predicament, Money Game will be directed by Kim Sang Ho. His popular works include Man To Man and Hwajung. Interestingly, the portfolio boasts different genres all executed superbly.

Suiting up as the main leads, Go Soo, Lee Seung Min and Shim Eun Kyung – who are lauded as representative actors of their respective generations, heighten expectations to the already interesting plot. 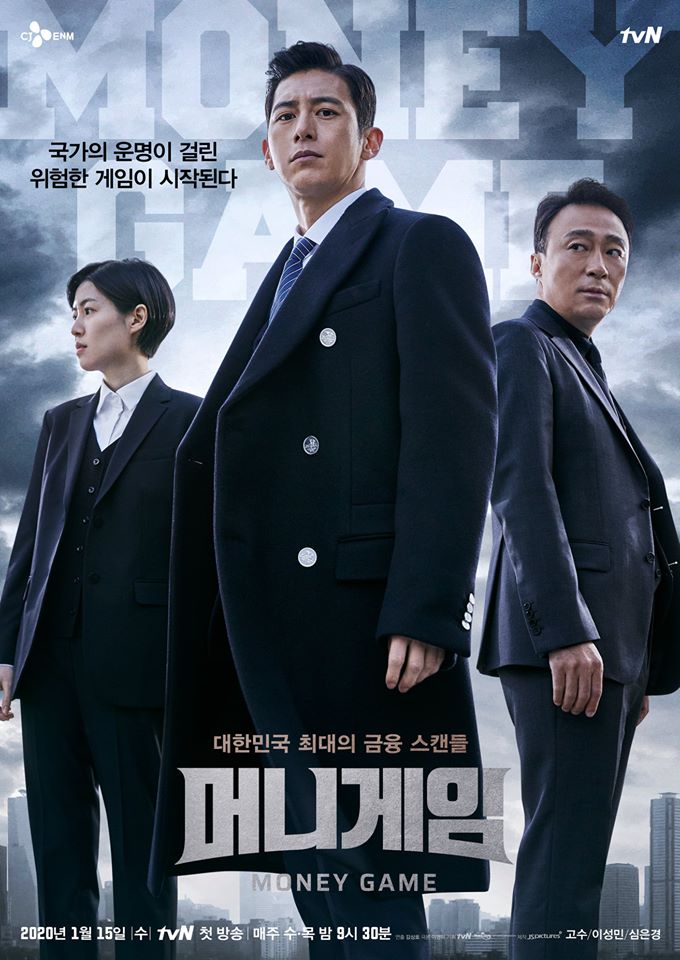 The Game: Towards Zero

On September 19, MBC confirmed the news that actor Lim Ju Hwan officially joined the series playing the role of a forensic specialist.

In charge of overseeing the production is director Jang Joon Ho. His previous works include Hotel King, Good Thief Bad Thief and Time. Penning the script is rookie writer Lee Ji Hyo who aims to present novel and solid concept to the small screen. 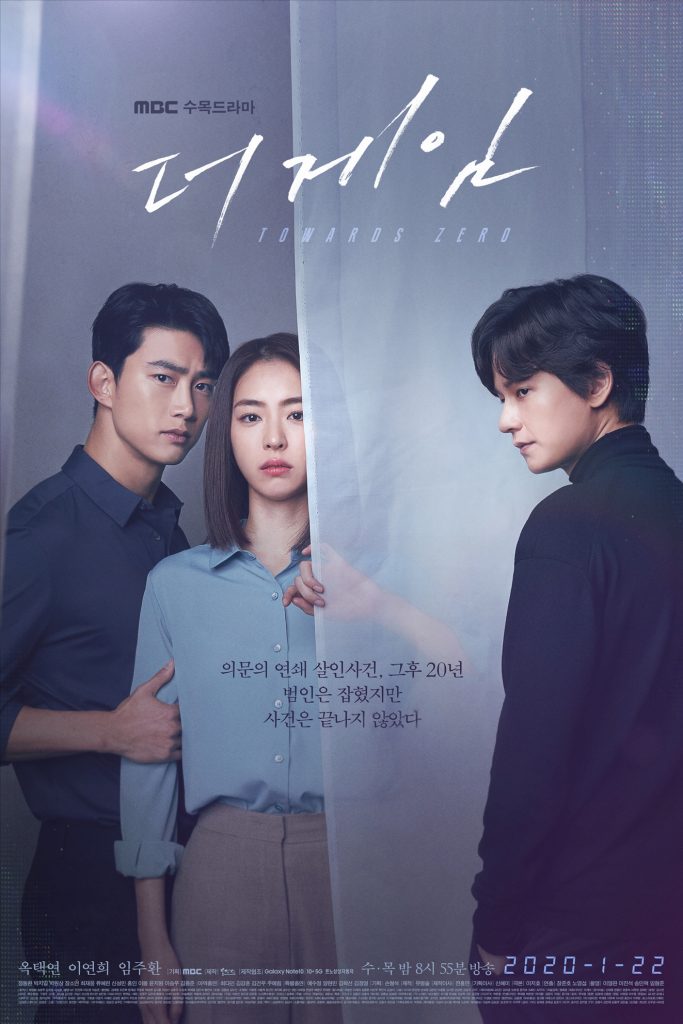 Starring Park Hae Jin and Jo Bo Ah, Forest is slated to be broadcast on January 29. The new series is billed to be a healing romance depicting a love story that can touch the hearts of the viewers.

Coming from a battered past, Park and Jo’s characters are expected to explore romance and their secrets when fate brought them together to cohabitate in a forest.

Seasoned director Oh Jong Rok is tasked to orchestrate the production of the series. His works include Happy Together, Say You Love Me and Greatest Marriage. Penning the script is writer Lee Seon Young. 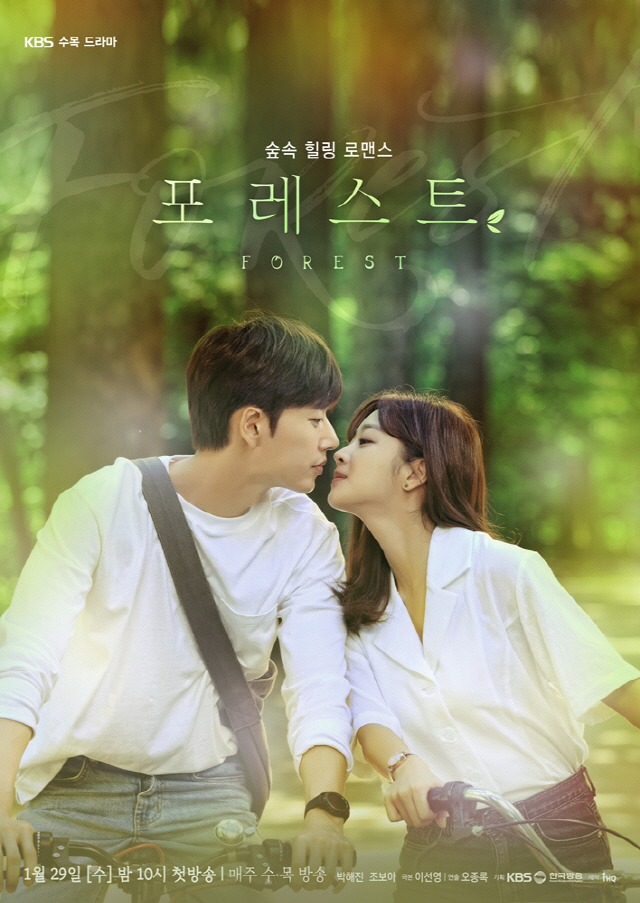 Based on Daum webcomic of the same name, Itaewon Class takes Park Seo Joon’s character – Park Sae Roy in his pursuit to fulfill a vow after experiencing the harsh reality of the world. His character gets entangled with the father and son owners of a restaurant. 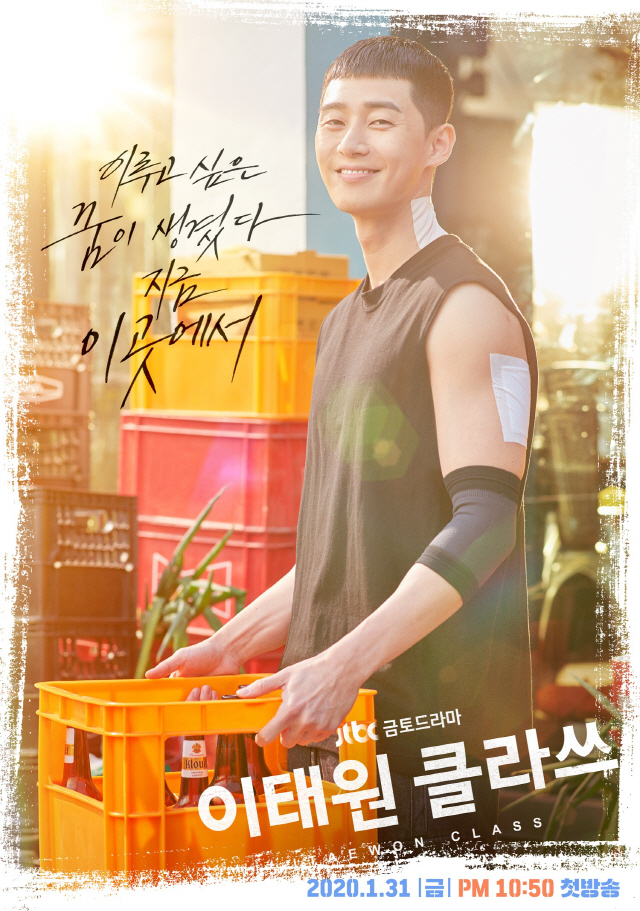