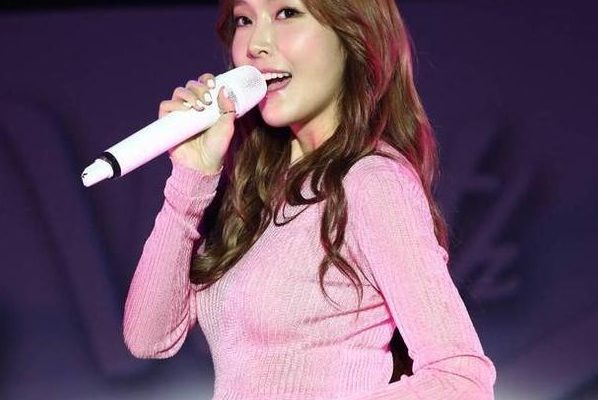 Just who is he?

Jessica Jung held a fan meeting in Taipei, Taiwan on June 18, where she met her fans, and performed her debut single Fly to a 4,ooo-strong crowd.  Prior to the fan meeting, she had a press conference with the media. During the session, Jessica was asked on which Taiwanese artist she’d like to work together in the future. 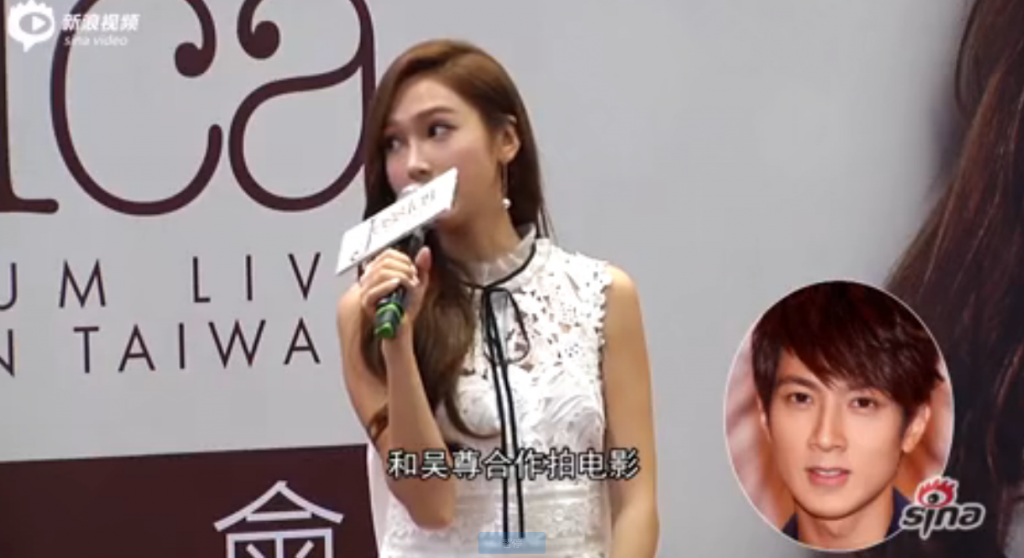 “I’ve recently been working with Wu Chun for the shooting of a film. I heard that he is able to sing as well! If there’s a chance, I would like to collaborate with him. I think it would be really interesting,” shared Jessica.  However, the MC quickly pointed out that Wu Chun was in fact not a Taiwanese actor, but from Brunei, which stunned her. The singer then named Jay Chou as her dream collaborator.

Taiwan is also known for their array of delicious street foods, and the bubbly star said that she had cravings for bubble tea.  “I’ve also heard that the beef noodles in Taiwan is really famous and popular, so I’d like to try that as well.” Jessica also expressed that she would like two bowls of the dish, revealing that she could eat a lot if the dish was tasty.

Over the topic of arguments with her younger sister Krystal, Jessica candidly replied that, as Krystal was the younger sibling, she would need to apologize first in the event of any heated sibling fights.

Who would our readers like to see her collaborate in the near future?

108
SHARES
FacebookTwitter
SubscribeGoogleWhatsappPinterestDiggRedditStumbleuponVkWeiboPocketTumblrMailMeneameOdnoklassniki
Related ItemsFlyJay ChouJessicaJessica JungKrystalTaiwanWu Chun
← Previous Story Song-Song Couple’s Sweet Moments At Chengdu That Can Fill You With Envy
Next Story → After Those Four Women Filed Against Him, It’s Park Yoochun’s Turn To File Them Back.