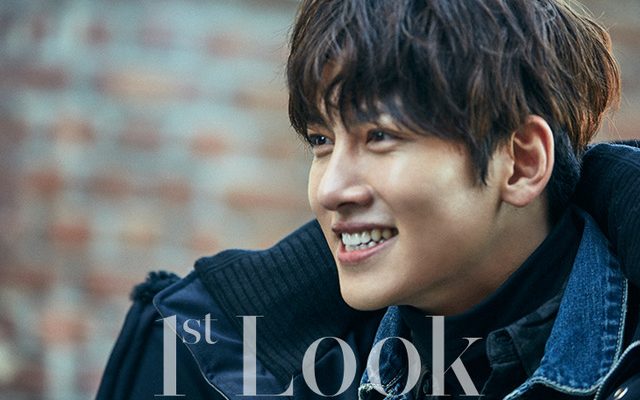 Ji Chang Wook Optimistic Of Military Enlistment: “I’ll Be Back After Having More Fun In The Army”

On July 18, Ji Chang Wook attended a press conference for the occasion of his latest pre-military drama Suspicious Partner, which just concluded its run.

At the event, the heartthrob showed his appreciation to have the opportunity to play as a prosecutor, who shares the same gestures and the way of speaking in his real life. 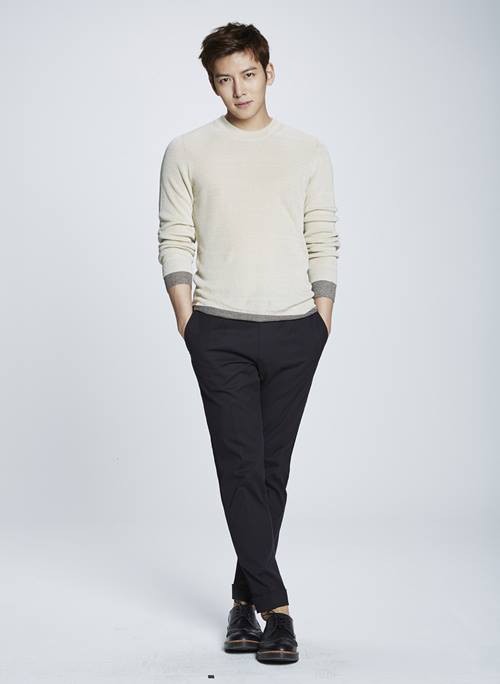 He said: “It was greatly meaningful work to me as my first romantic-comedy drama and last title before joining the army.”

During the conference, the star actor also shared his honest thoughts regarding the upcoming military enlistment on August 14, saying: “I’m starting too late.”

Expressing optimism, he added: “But I’ll be back after having more fun in the army (than those who’ve gone before me), and faithfully and healthily finishing my duty.”

According to Ji, he wants to relax now after working hard for a long time. He also wants to spend more time with his family and close friends before he starts to carry out the mandatory service next month.