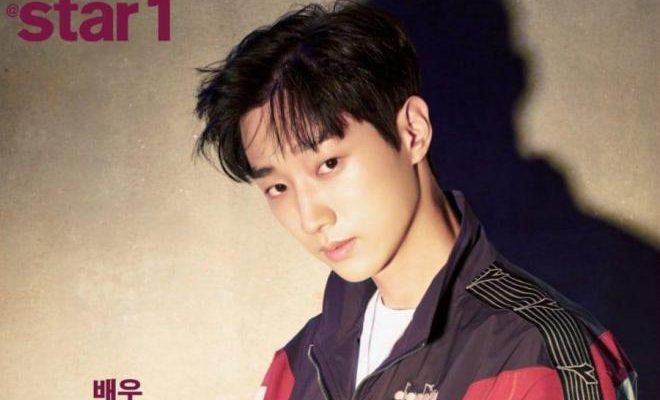 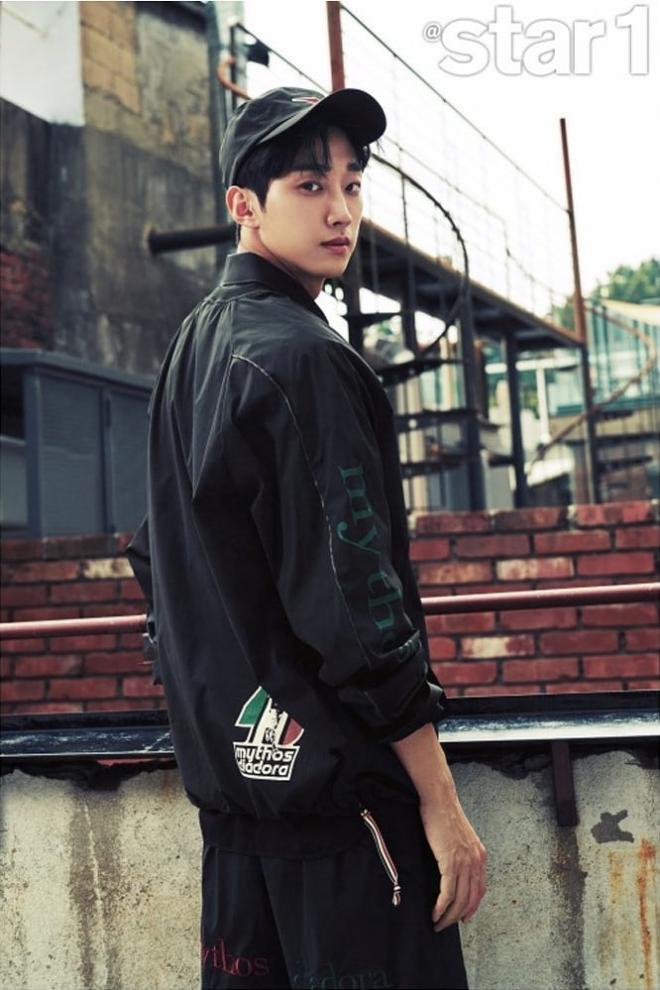 Marking his highly-awaited return to the small screen after being discharged from the military in April, Jinyoung takes on the lead role in the new KBS drama Police University. This is also his first acting role in about two years since My First First Love 2.

Being away in the spotlight for two years, Jinyoung admitted that he was nervous about the project. But with the help of his co-stars Cha Tae Hyun and Krystal, he was able to get back to adjust quickly.

He said, “Since it was my first time returning to a filming set, it was true that I was worried. But thanks to Cha Tae Hyun and Soo Jung (Krystal), I was able to quickly eliminate the tension and focus on the drama, which made it possible for me to show good results.” 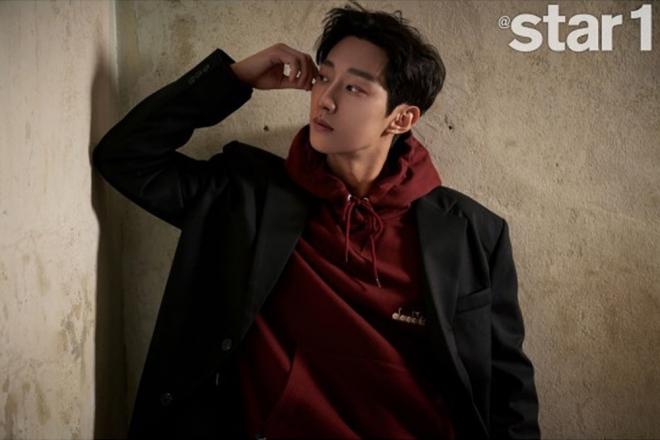 On his reasons for choosing Police University as his first post-military project, the actor explained, “I was fascinated by Kang Sun Ho’s growth and unexpected charms in the drama, so I joined [Police University] without hesitation.”

Confident about his new drama Police University, the actor indicated its plot and strong points. He mentioned, “At first, it seems like a unique and youthful campus drama centered on a police university, but it also has a sense of immersion and seriousness that can only be found on detective thriller shows.” 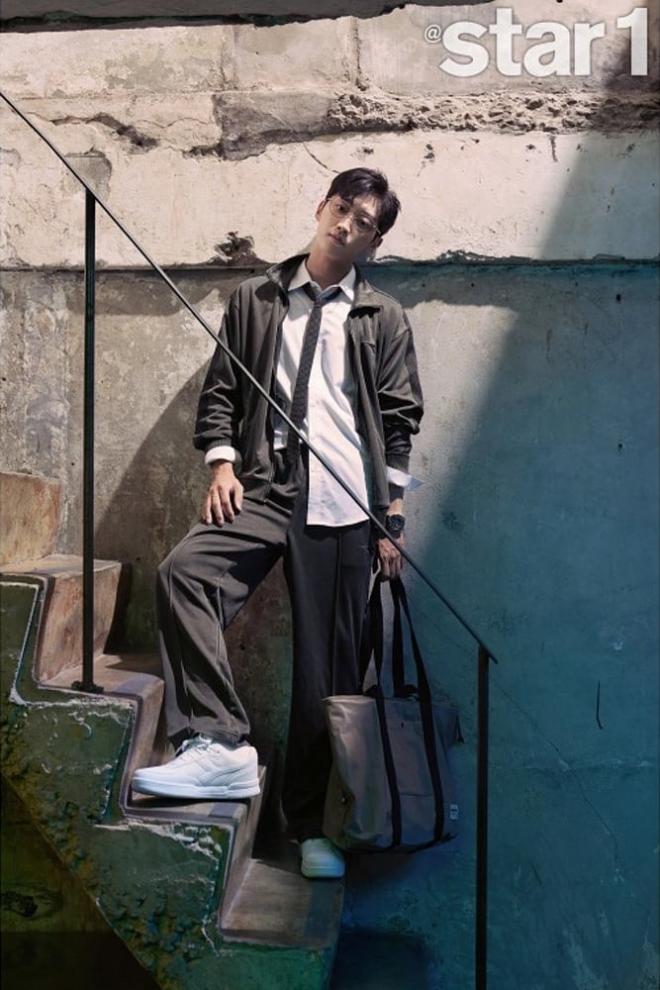 Now, talking about how he learned to deal with anxiety, the actor expressed his ways of overcoming them. He said, “Now that I’m in my thirties, my mindset has changed. I think I’ve learned how to manage my inner thoughts and feelings through mind control. I have also overcome my anxiety and think things through again with a mature mindset.”

Fans can see more of captivating shots and know more about Jinyoung’s interview in the September issue of @star1 Magazine.