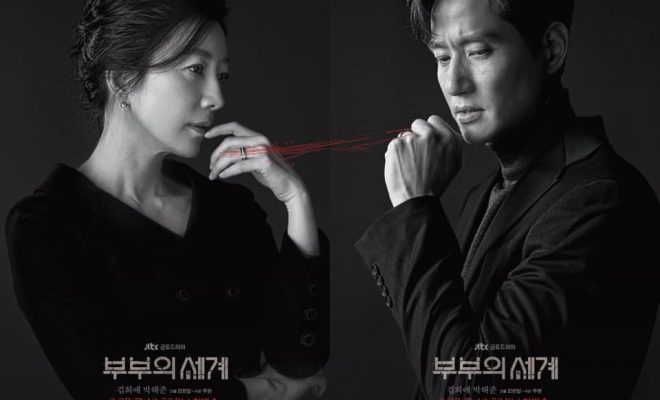 JTBC dominates in K-Drama viewership among all broadcasting networks for the first half of 2020!

2020 seems to be a great year for JTBC as the network had aired a string of successful K-Dramas, which was also evident from their impressive viewership ratings. Other than breaking its own records, the network is also doing considerably better than its competitors that includes both cable and public channels.

JTBC at the Peak 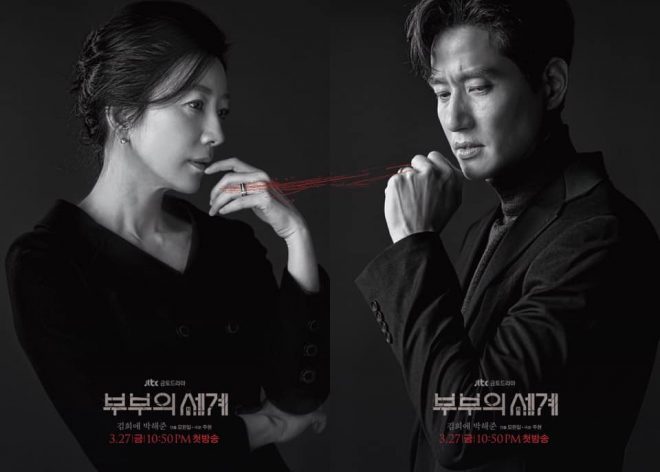 Starring Kim Hee Ae and Park Hae Joon, The World of the Married narrates the story of a married couple whose lives turn upside-down because of an act of betrayal. With its fast-paced plot and intense story telling, the drama earned a lot of praises and also earned director Mo Wan Il the best TV director award at this year’s Baeksang Arts Awards.

Another JTBC drama that did extremely well this year was Itaewon Class top-billed by Park Seo Joon. The drama reached the viewership ratings of 16.5 percent, which is the second highest rating among 2020 JTBC dramas and the seventh-highest viewership rating in cable television history. 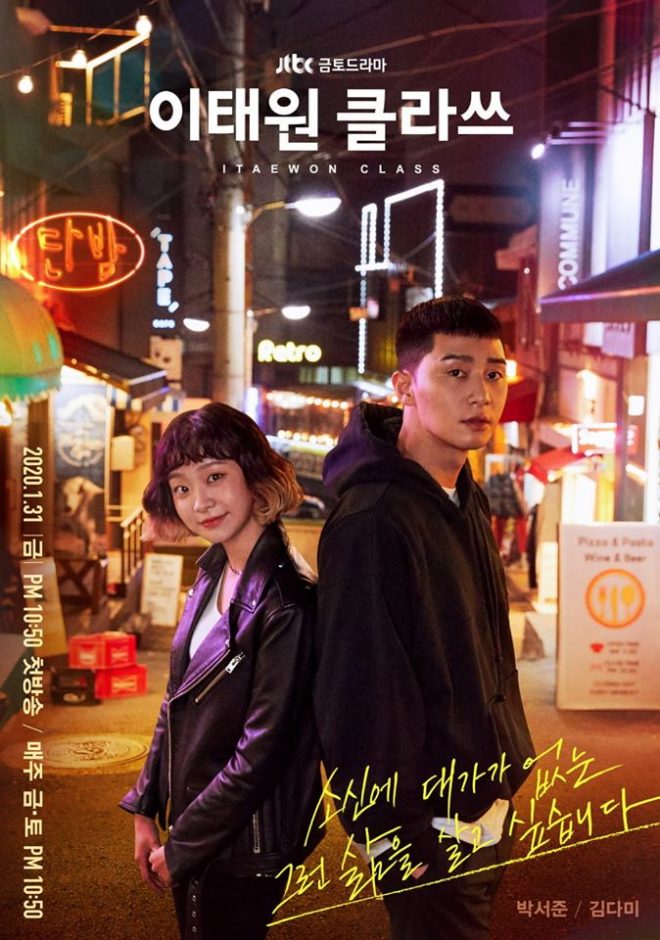 Intending to continue with their successful streak, JTBC brings in a mystery drama Graceful Friends and a crime thriller The Good Detective for the second half of this year. Graceful Friends depicts the incidents in the lives of closely knitted friends which turns into a turmoil after the occurrence of a murder. Meanwhile, The Good Detective is about two contrasting detectives and their pursuit for truth.

Whereas, tvN another cable channel has not done as well in terms of viewership ratings, with the only exception being Crash Landing on You. To make a turnaround in their current state, tvN also promises lots of exciting dramas with star-studded line-up for the second half of 2020. 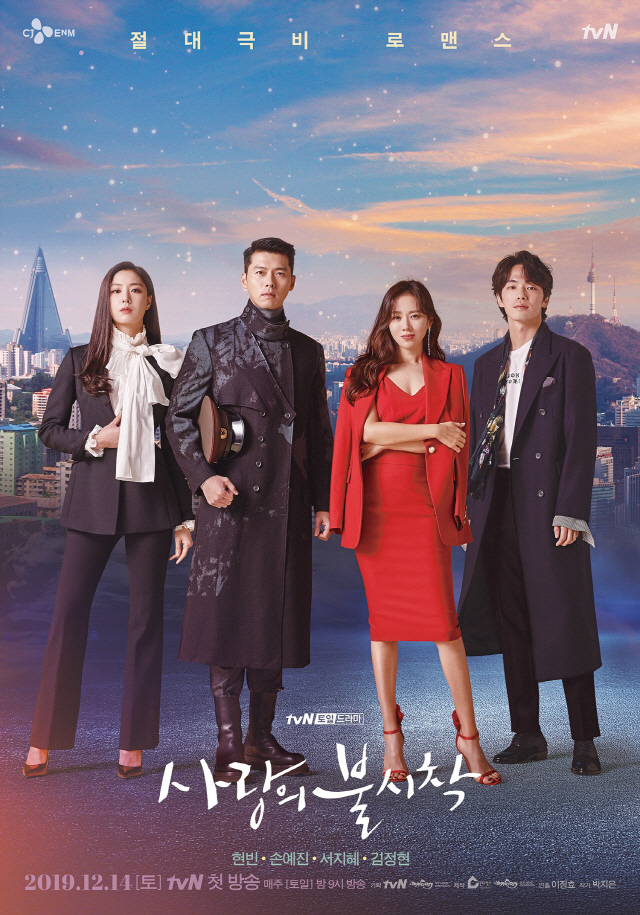 Among the tvN dramas that will hit the screens are Stranger 2, Record of Youth and Startup. Stranger 2 is a sequel to the crime drama Stranger and it stars Cho Seung Woo and Bae Doona. The drama is set to premiere in August.

Next, Record of Youth is another highly anticipated drama as it features Park Bo Gum, who is a daily household name and Park So Dam, who created waves with her role in Parasite. Record of Youth is scheduled to premiere in September. 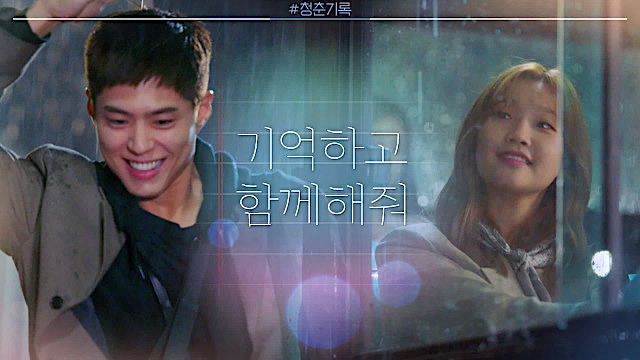 K-Dramas From Other Networks

As for the public broadcasting networks like KBS and MBC, they were faced with very dismal numbers in terms of viewership ratings. The only shows that could create some buzz for these two networks were KBS’ thriller drama, Woman of 9.9 Billion and MBC’s office comedy, Kkondae Intern.

On the other hand, SBS performed better than its counterparts with with its medical drama Dr. Romantic 2 and legal drama Hyena. 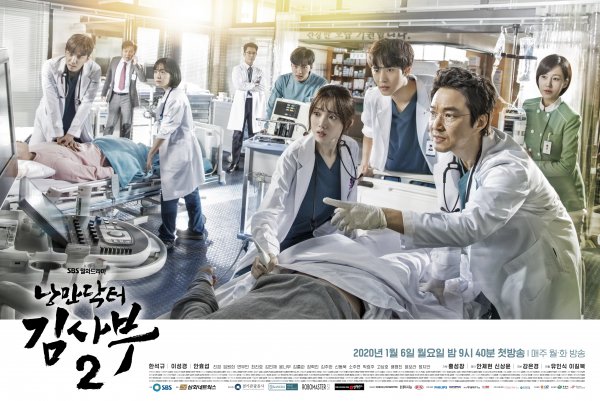 These networks too, will try to attain dominance again as KBS ropes in romantic comedy Do Do Sol Sol La La Sol, MBC with star-studded science fiction series SF8 and SBS with musical drama Do You Like Brahms?

27
SHARES
FacebookTwitter
SubscribeGoogleWhatsappPinterestDiggRedditStumbleuponVkWeiboPocketTumblrMailMeneameOdnoklassniki
Related ItemsCrash Landing On YouDo Do Sol Sol La La SolDo You Like Brahms?dr romanticGraceful FriendsHyenaItaewon ClassJTBCKBSKkondae InternMBCRecord of YouthSF8Startupstranger 2The Good DetectiveThe World of the MarriedtvNwoman of 9.9 billion
← Previous Story Ji Hyun Woo & Kim So Eun Have Complicated Love Perspectives In “Love Is Annoying, But I Hate Being Lonely” Teasers
Next Story → Woo Do Hwan Looks Back On His 20’s With Pride In His Last Pictorial Before Military Service Enlistment