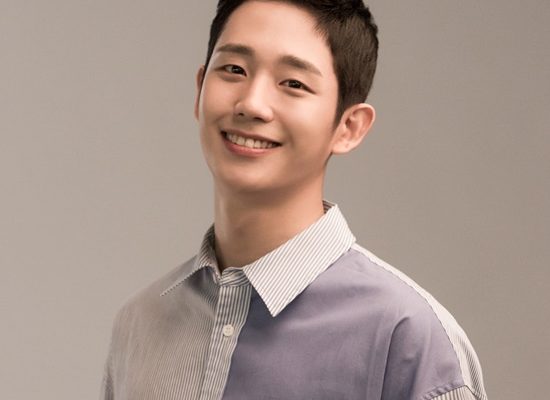 Years from now, Jung Hae In would play new characters in variety of stories, but like him, his fans would probably go back to the first drama that became special to them.

South Korea’s rising actor Jung Hae In became one of the poster boys of the best k-drama boyfriend this year, thanks to his almost perfect portrayal of a man who loves with all his heart. 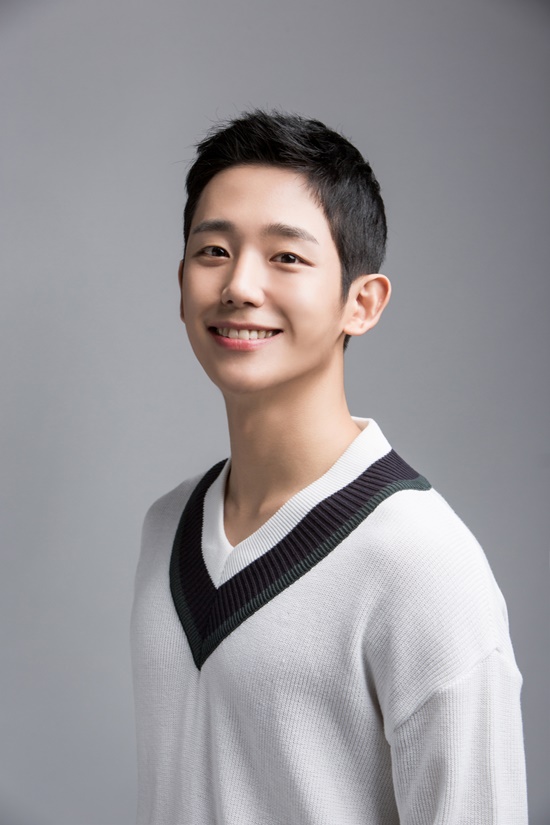 READ MORE : 5 Times “Something In The Rain Tugged Our Hearts With Love Leasons

Something in the Rain recently wrapped up a beautiful love story, which captured the tiniest nuance of emotional love between a man and a woman, who endured the pain of breakup through the memories they shared together.

In the drama, Seo Jun Hee (Jung Hae In) is portrayed as a person who gives everything for the woman he loves. He became popular to ladies who yearned to trade places with the character of Yoon Jin Ah, portrayed by Son Ye Jin.

It took four years for Jung Hae In to become a “mainstream actor” until he was tapped to become the lead man to South Korea’s prized actress, but the hard work he poured in to his previous supporting roles speaks for why he deserves the impressive popularity surge he is getting. 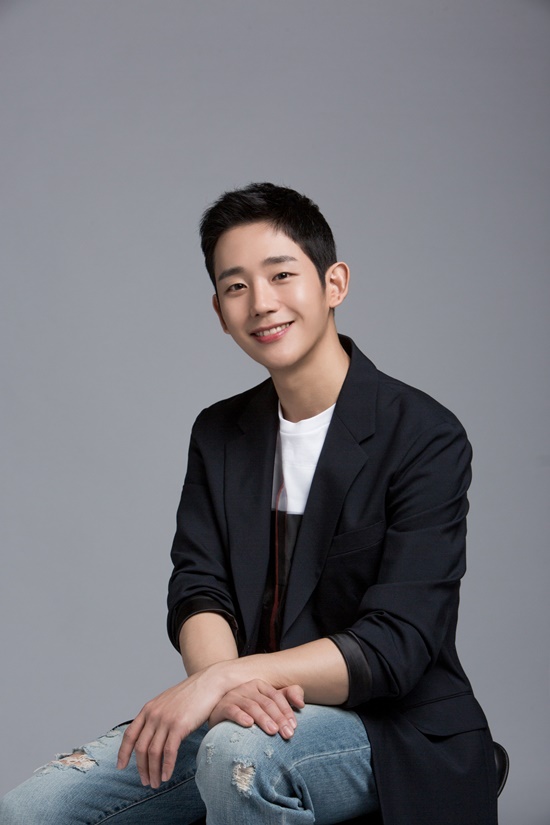 READ MORE: 7 “Something In The Rain Moments That Made Us Want To Buy Jung Hae In More Food

Jung sat down for an intimate interview on May 25 and happily shared his thoughts about his drama Something in the Rain.

“After the drama, I will have a busy schedule”, the actor said.

Jung Hae In has been busy with his “Smile” tour meeting his fans all over Asia. He is set to meet his fans in Bangkok on June 2, Hongkong on June 18, Manila on June 30 and Seoul on July 28. He will also visit Japan in July for the drama promotion.

He expressed his affection with a hint of sadness, mentioning how he was happy about the drama result but at the same time he did not want it to end, because he received so much love from the good staff, actors and the experiences.

He is also grateful for his character Jun Hee,

I think Seo Jun Hee is a really nice guy, he’s a romantic guy, and it might be a fantasy in some way, but I was happy to portray him. 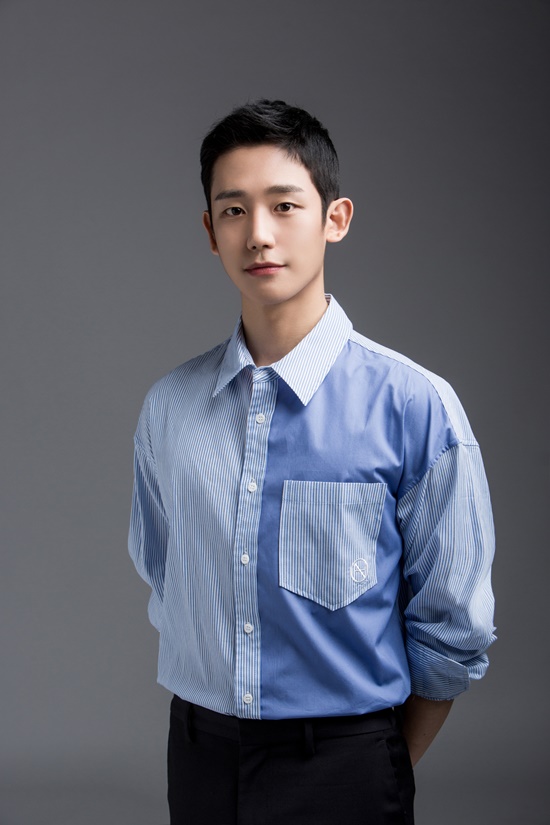 When Jung is asked about his similarities to Jun Hee, he explained the resemblance on the aspect of being straightforward in expressing emotions.

I think that the similar part of me and Seo Jun Hee is our being serious minded. Jun Hee has lived with his sister since his mother died when he was young. It pushed him to become precocious from a young age. I have heard a lot of people say that I sound like an old man when I was little.

After the casting of Son Ye Jin was confirmed, many people expressed interest in the news that he would appear as her lead man. There was a curious and anxious gaze on the meeting of melodrama queen and the newcomer Jung Hae In. But he erased all those inhibitions by showing up his acting depth despite the burden.

I felt a lot of burden at first. Especially since I will act with Son Ye Jin. I still have a long way to go and I acknowledge what I lack as an actor. I felt scared but Ye Jin noona pointed out that I fit the character well. That advice was a great strength for me.

Viewers applauded the natural scenes of how Jun Hee and Jin Ah eventually fell in love. The happy and smitten appearance of the love couple has been a favorite buzz subject if the love couple are still acting, or if it was becoming real.

Jung grinned and explained how the skinship and little details of the kiss scenes were designed to look natural on screen so he immersed to his role as a man madly in love. He laughed when he is teased of having a real romance going on with Son Ye Jin based on the affecting sweet scenes they shared.

I’ve been trying to be true every moment. So it shows in the story. And that’s why I’m proud of it. I also appreciate it. I think the praise of looking good being together as lovers is nice and memorable.

For his first melodrama project, he shared how he channeled his attention to the emotion of his character through the encouragement of his lead girl, who brought in a lot of emotions that pushed and excited him to do well as an actor. 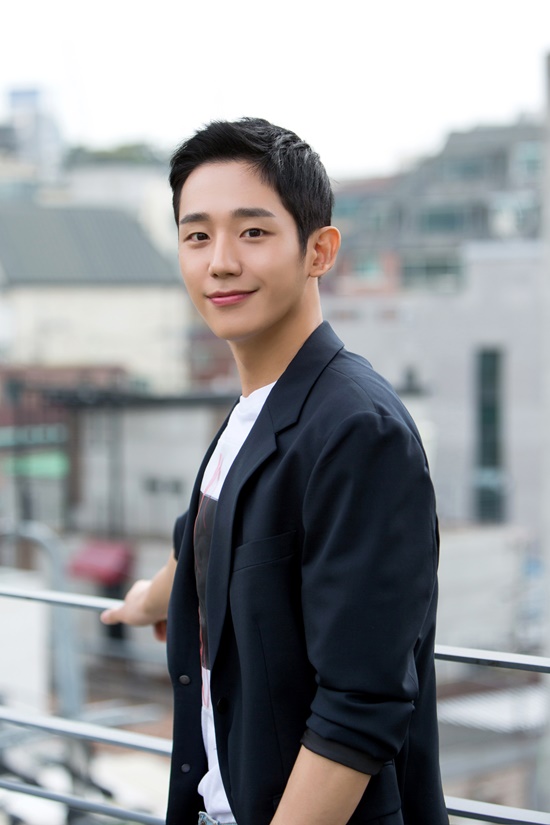 Completely being true to its promise of presenting “real love”, the breakup plot frustrated the viewers who most often than not prefer a shortcut to happy endings. Jung Hae In defended how the drama told about the story of Jin Ah and how his character helped her grow as a person.

As Jung Hae In emerges as one of the best rising K-stars in 2018, he promises to remain focused onto his future ventures. He understands the sense of responsibility he has because of his growing popularity. He said that giving a good performance is how he can support his business card as an actor.

I feel that many people love me, so I feel I have to take responsibility for my acting more than others.

Something in the Rain is available on Netflix. 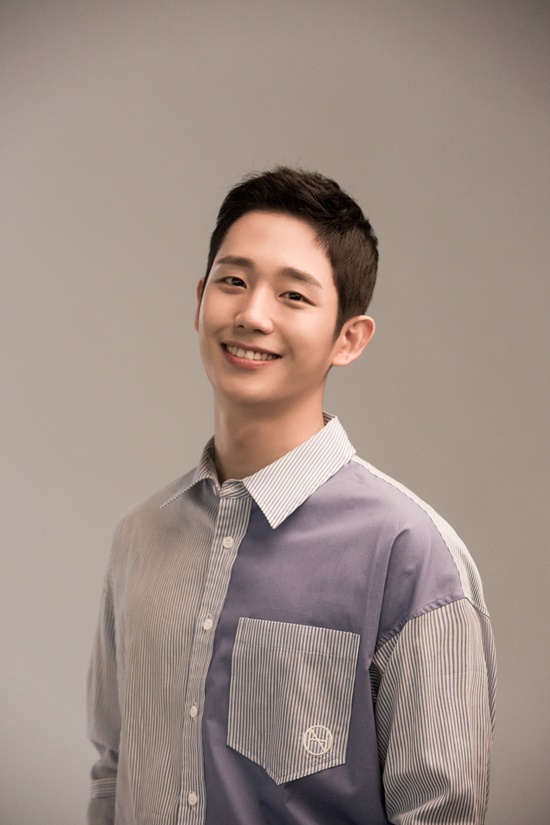 (All photos from FNC Entertainment)