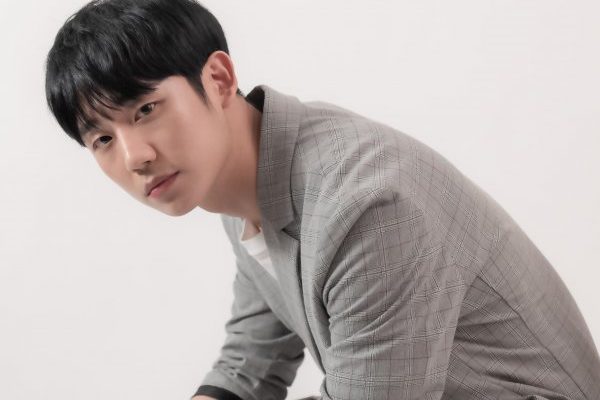 One of Korea’s most bankable actors, Jung Hae In, recently expressed his thoughts about self love.

In a sit-down interview for his movie Yoo Yeol’s Music Album, Jung went retrospective as he answered questions from media. Jung was honest enough to admit that he recently experienced the burnout syndrome.

The actor’s movie, Yoo Yeol’s Music Album, is a recent success in the box office. Together with his co-star Kim Go Eun, the couple are seen everywhere as fans can’t get enough of the pair. 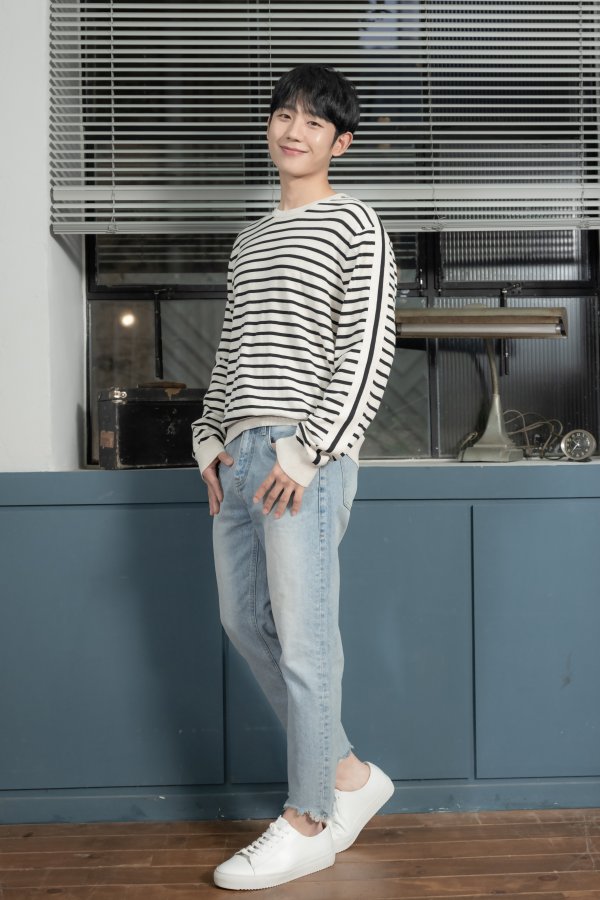 The actor further disclosed that he has been continuously working since his debut. In fact, he worked so much that at one point, he was exhausted physically and mentally. He then realized that his health should be his priority.

Jung Hae In said, “At one point, I felt so sick that I didn’t notice anything anymore. I didn’t pay attention to my family, friends and even my favorite food.” That’s when he realized that he needed to make a change in his lifestyle.

He also revealed that he recently had a vacation in Jeju Island with his family. He mentioned that he went surfing and really enjoyed himself.

The One Spring Night star was thoughtful as he reminded his fans to also take care of themselves. He said that fans should think of their own health before paying attention to him. He ends the interview by saying, “You must love yourself first so that others can also love you.”

One Summer Night In Manila

Filipino fans won’t have long to wait as Jung Hae In will stage a sweet experience with them. The actor has several surprises in store for his fans as he gets ready to meet them on September 28.

Tickets are available online and in all Ticketnet outlets. 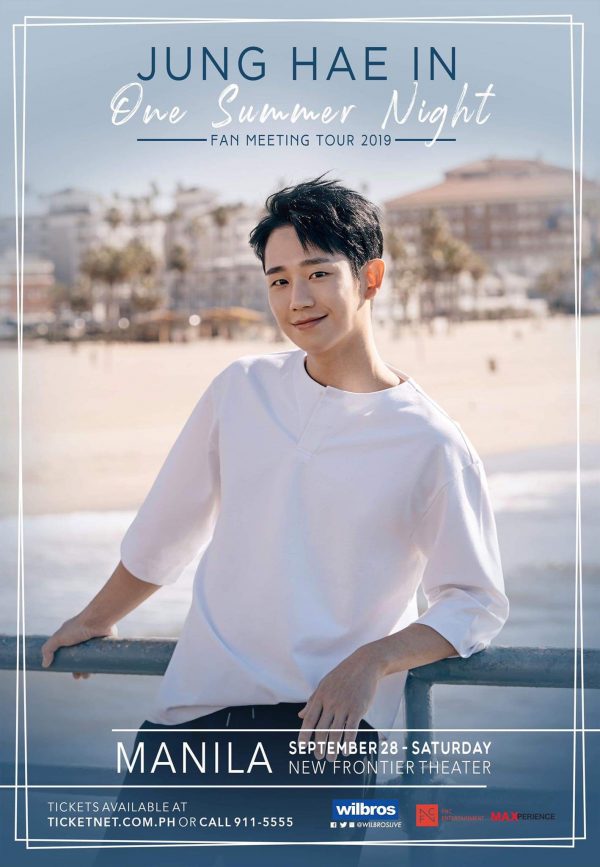 Hellokpop, as an independent Korean entertainment news website (without influence from any agency or corporation), we need your support! If you have enjoyed our work, consider to support us with a one-time or recurring donation from as low as US$5 to keep our site going! Donate securely below via Stripe, Paypal, Apple Pay or Google Wallet.
FacebookTwitter
SubscribeGoogleWhatsappPinterestDiggRedditStumbleuponVkWeiboPocketTumblrMailMeneameOdnoklassniki
Related ItemsJung Hae In Fan Meeting 2019Jung Hae-Inyoo yeol's music album
← Previous Story Apink Member Jung Eun Ji To Hold Her First Colorful Solo Stage In Thailand
Next Story → Meet Song Kang And Jung Ga Ram, The Boys That We Wish Would Ring Our “Love Alarm”