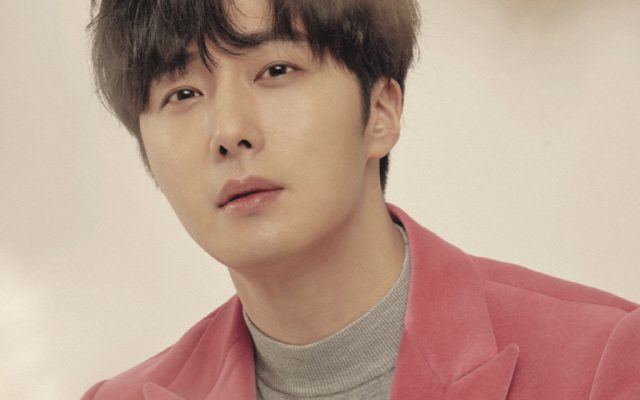 Juggling his new project with currently airing historical series Haechi, the actor seems more fueled as reflected in photos of him released for KRIBBIT’s debut.

The special pictures of Jung released on March 25 highlight his manly radiance. Flaunting his charm with the theme of ‘Flowers Bloom’, the artist easily mesmerizes with his look.

Donning pink suits and knitwear in soft colors, Jung Il Woo envisions the man perfect to have a date with in this spring. His sweet charm makes it hard for lookers not to be drawn by his magnetic gaze. 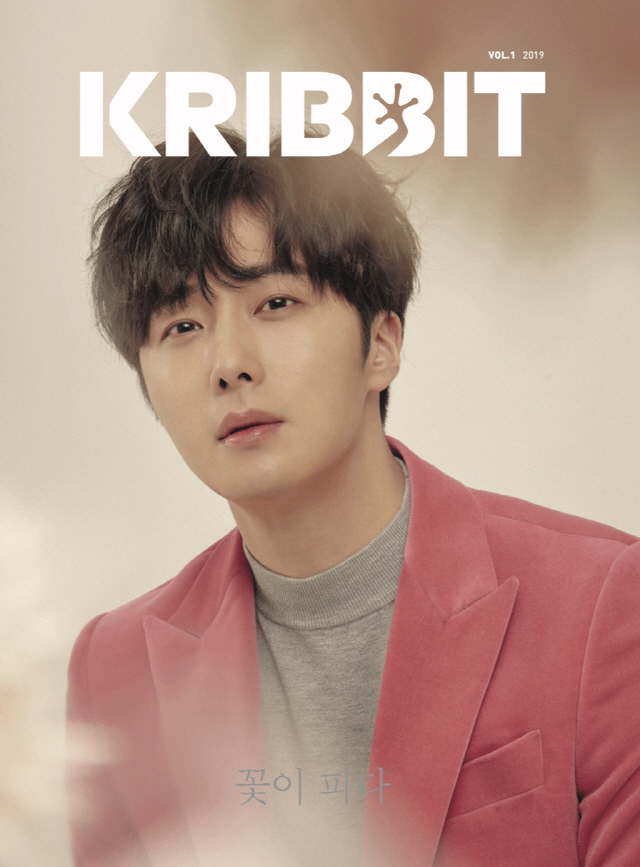 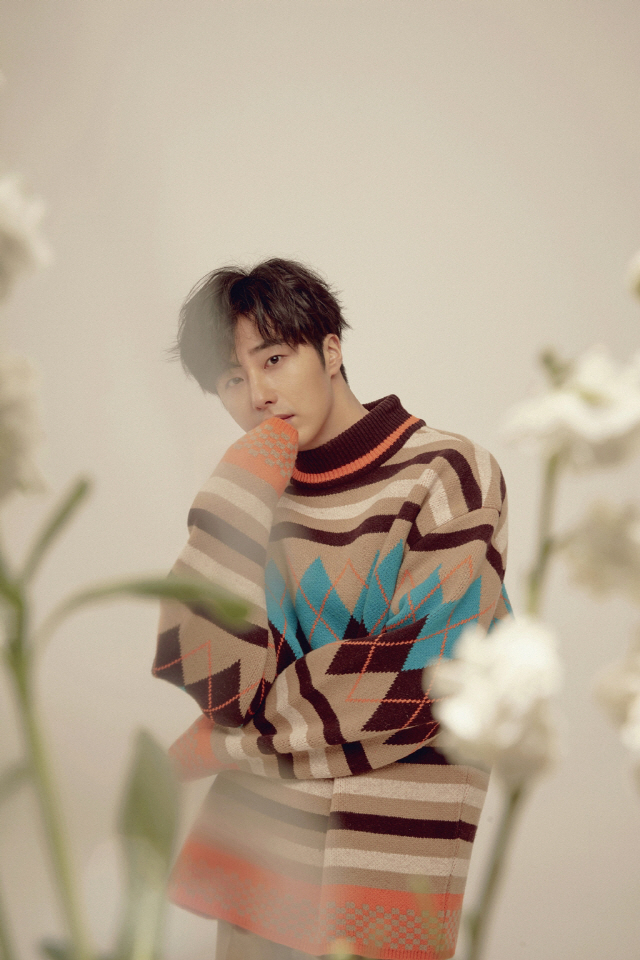 In an interview with KRIBBIT, Jung Il Woo shared thoughts about his new challenge.”It is the time to prepare for the next stage of my life. I was able to work in my life without hesitation,” he said.

He further expressed how he had gained a lot of experience in preparing for the magazine. Remarking as an actor and magazine editor, he is enthused to make good contents for the people. Admitting the pressure of working for two jobs, he is positive to aspire for more.

In related news, the actor is also preparing for a fan meeting tour. 2019 JUNGILWOO ASIA FAN MEETING has announced dates for Japan on May 24 and 25. Additional stops will be revealed for his waiting fans.