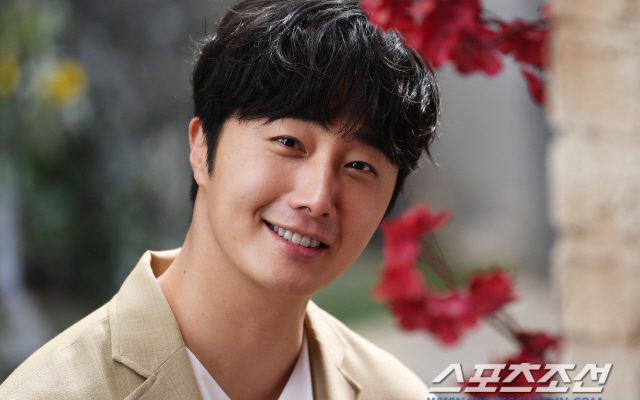 From his spright and youthful performance in MBC’s classic sitcom High Kick in 2006, Jung Il Woo has worked his way in defining the path as an actor.

Powering SBS latest historical drama Haechi, Jung Il Woo resonated the emotions required of him as an actor. He brought life to the extremes of hope and despair as Prince Yeoning while journeying to become a worthy King. 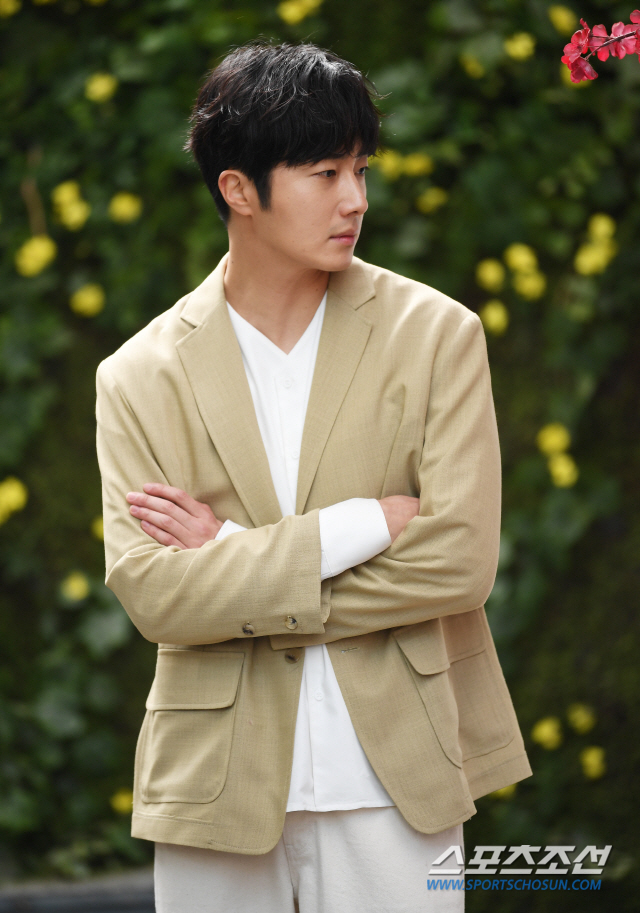 After completing his alternative military service in December 2018, Jung joined the filming for Haechi immediately. Receiving consistent decent viewership numbers, the series centered on the rise to power of Yi Geum as Joseon’s King Yeongjo.

The actor graced an interview after his recent drama wrapped, and shared insights about his life as an actor. In the interview, he revealed how the success of High Kick has left a good impression to the audience. Admitting how he approached his 20’s in a relaxed manner while waiting for good scripts, he confessed that he regretted the long gaps of his projects.

“I do not know what works would be successful and what works are good works if I take part on it,” he said. High Kick being his breakthrough drama ironically confined him to a stigma of how to receive big love from viewers. For that reason, he resorts to the belief of doing his best in whatever role he receives. 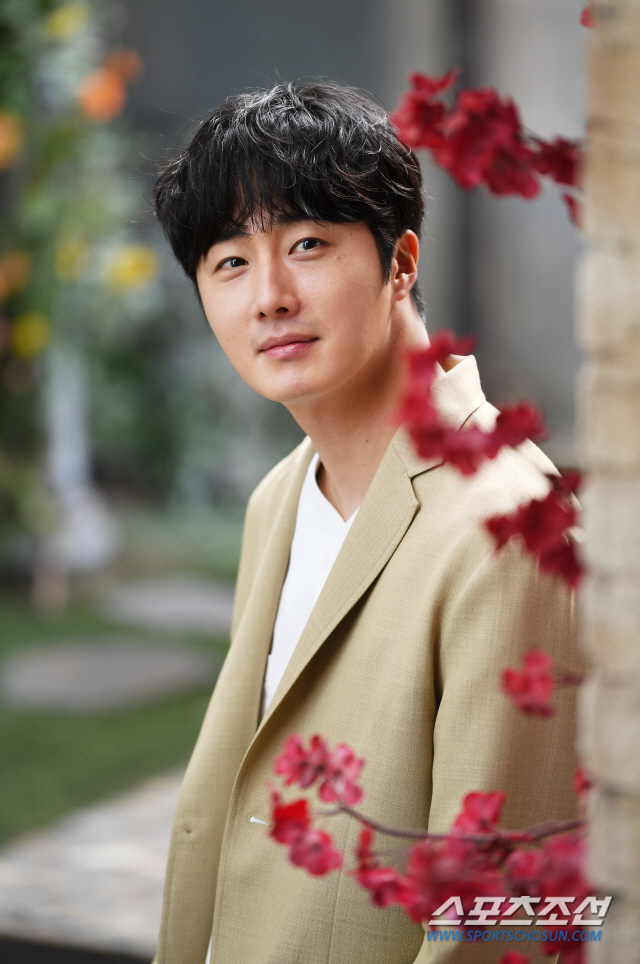 Understanding the thriving industry he is part of, Jung Il Woo relayed working not on lead roles only.

He said, “I am in my thirties and I think it is natural that the role given to me will become smaller as I go to my 40s. I think that if I do my best, I will be able to become a long-remembered actor.”

Opting to be an actor that withstands time is the goal of Jung who debuted 13 years ago. “I think that if I do these things, I will grow up to become an actor who will be remembered fondly,” he added.

On Kribbit and future activities

Receiving much love from international fans, he conveyed intention to do overseas activities since offers are coming in. Aside from his regular works, Jung has also been working as a magazine editor for Kribbit. 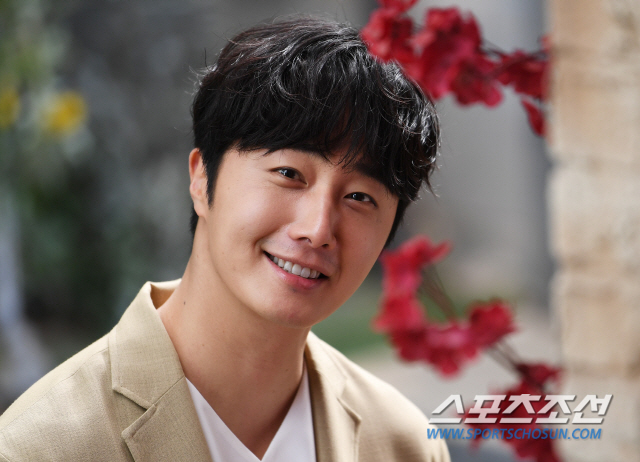 With his new project, he was able to know the complaints of reporters. The skills learnt from interviewing artists made him retrospect as an actor. Additionally, he is grateful for the experiences. 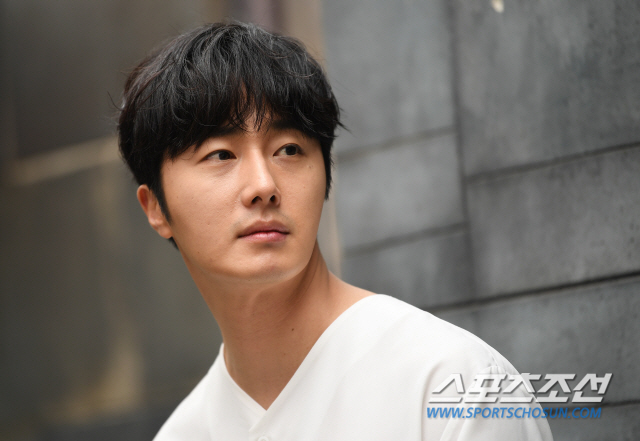 “I am thankful because it is a new attempt. I still have to work on a lot of things as an actor to be seen as an actor.”

Although famous, he refrains causing social controversy. That’s why he believes he should not be feeling uncomfortable going around in public places. In fact, he even took public transportation when he was rendering his alternative military service.

Full of optimism, Jung Il Woo looks forward to his 40s having gained hefty amount of lessons so far in his life. He is on a goal of becoming an actor who will incite good influences. 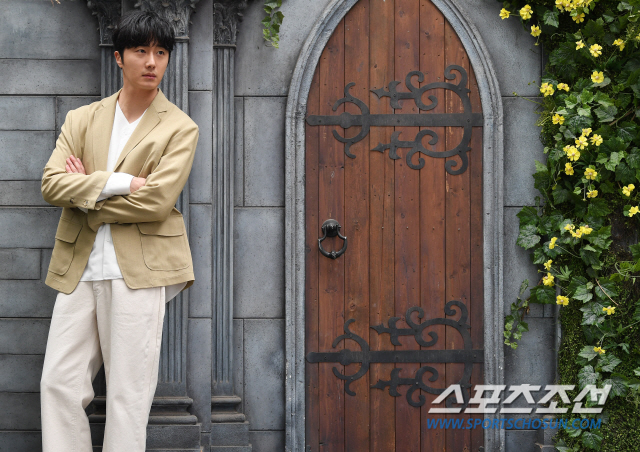