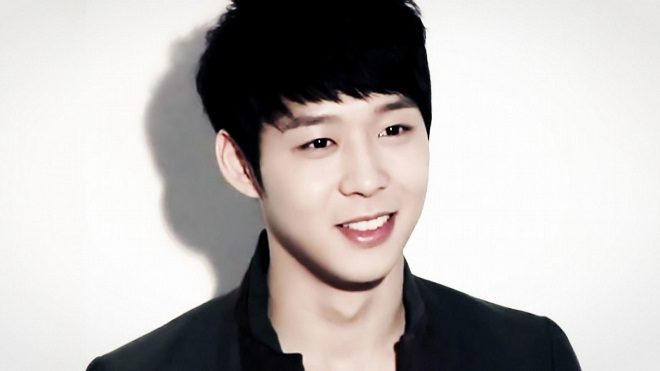 [Poll] Fans Abandon JYJ’s Park Yoochun: Will You Give Him Another Chance?

Is this the end – even before he is found guilty? Vote your opinion below.

After Park Yoochun faced the second sexual assault charge, the idol has publicly declared that he will depart from the K-pop scene forever if he is found guilty of any of them.

Watch: A track off Park Yoochun’s last album release – ‘How Much Love Do You Have In Your Wallet?’

However, the JYJ member is now increasingly pressurized to leave the K-pop industry. After the second rape charge against him surfaced, thousands of domestic and international fans have since declared their withdrawal of support for him on Thursday.

An online fan community, DC Inside’s JYJ Gallery, stated, “As of today, we will only support Kim Jae-joong and Kim Jun-su of JYJ.” It further said, “We denounce Park for his action, and we will boycott all of his entertainment activities and content related to him.”

At time of writing, Park Yoochun is now facing the fourth rape charge, after two more women came forward to file similar charges against him on Friday.

With the investigations still ongoing, is this already the end of Park Yoochun’s K-pop career, even if he is found not guilty? Are you still staying and supporting him?

Vote in hellokpop poll ‘JYJ’s Park Yoochun For Another Chance?’ below: