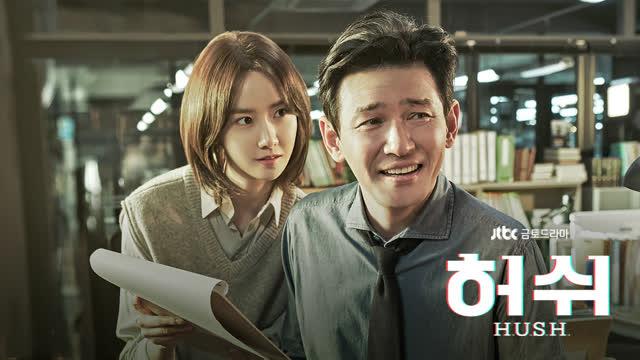 K-Drama Mid-Series Check: “Hush” Tugs Viewers Hearts With Its Honest Depiction of The Lives of Reporters

Thought-provoking and heart-wrenching, Hush bravely explores the ins and outs of being a reporter through a pragmatic portrayal.

Based on the novel Silent Warning, Hush takes off by depicting the lives of newspaper journalists and their daily struggles and dilemmas. Ingenious and affecting in nature, the series will allow you to deeply contemplate on the day-to-day plight of every salaried workers and the crisis found within a workplace setting. 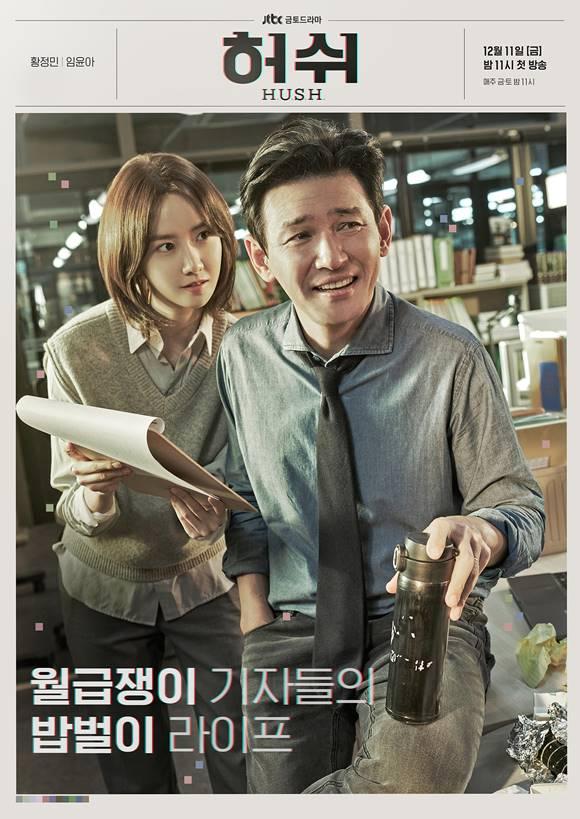 Hush tells the story of how reporters choose between surviving the harsh environment of a newspaper company or keeping their conscience in tact. It is a workplace drama that exposes the ugly human nature that resonates with office workers. It mainly revolves around the lives of journalists as ordinary salary workers and not someone being placed on a pedestal.

The drama puts the spotlight on the actual happenings behind the press — how every news and articles that we are reading in the newspaper and online were made. From false reports, company corruption, to power tripping – the series covers existent issues that are provocative. 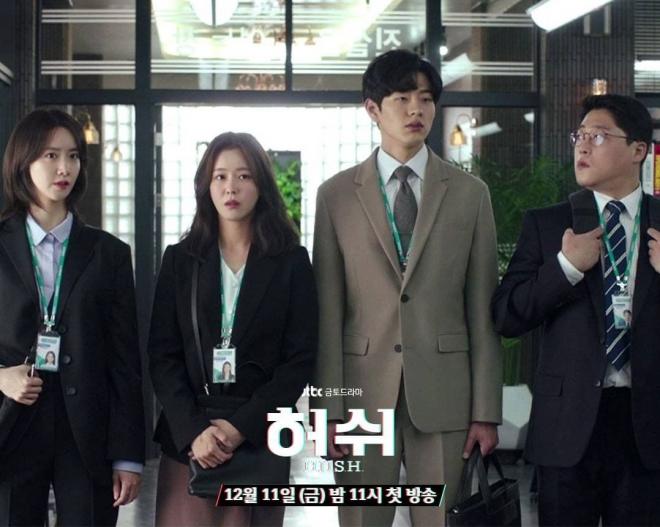 Bap is mightier than pen

Lee Ji Soo (Im Yoona) is applying for an internship at Maeil Hankook Newspaper, a famous and reputable newspaper company. Although her mother wants her to become a doctor, Ji Soo pursued journalism because of the unfortunate incident that happened to her father in the past.

When asked by the interviewer what her motto in life is, she candidly answered, “Bap (food) is mightier than pen.” Her honest remark surprised and impressed everyone at the site. Though they were all taken aback, Ji Soo’s sincere comment fascinated them, which got her accepted as an intern along with three more applicants. 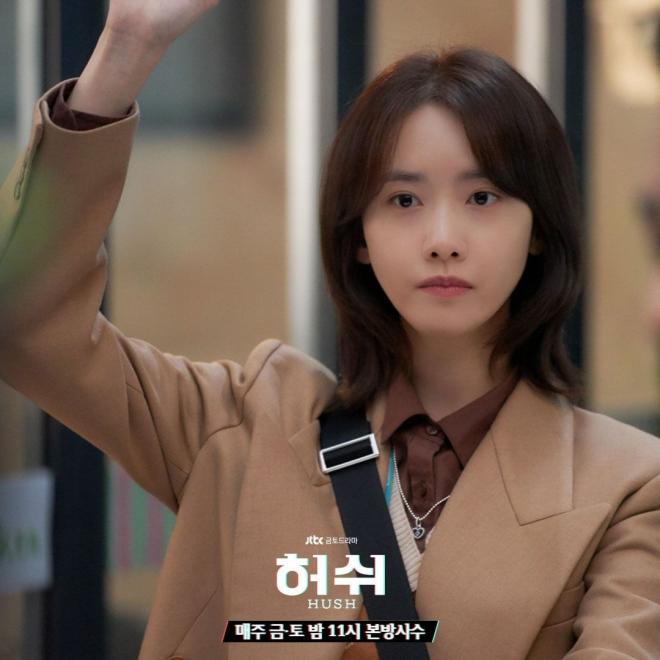 No Gain, No Pain

Soo Yeon told Ji Soo how this job at Maeil Hankook Newspaper might be her final chance to have a job she truly want. Although graduating from a rural university unlike any other applicants, Soo Yeon proves that she is well-versed in the field. Due to gaining a fair amount of working experience, she got accepted with Ji Soo. Later on, the two became great friends and close colleagues.

However, she was criticized and discriminated by her superior due to the fact that she graduated from a no-name university. After indirectly hearing a condemnation remark from her boss, Soo Yeon was deeply hurt. She realized that even if she has an advantage on her work specs and is doing a great job at work, people won’t even look at her efforts. Out of disappointment and heavy-heartedness, Soo Yeon took her own life.

Han Joon Hyuk (Hwang Jung Min) is a senior journalist who has more days holding a billiard cue stick rather than a pen. Among their department, Digital News, he is known as the ‘Clickbait Master’. His rule “Issues are found, not made” prompted them to make catchy headlines known as “clickbaits”. During the internship of the new employees, including Lee Ji Soo, he taught them how to make engaging titles.

For long years, he is the type of reporter who seeks justice and truth, and more passionate than ever. But after the misreport he wrote years ago that have caused the death of Ji Soo’s father, he became dispirited and uninterested of his working affairs.

He got to know Ji Soo and her real identity. Together they are bound to slowly uncover the corruption inside the firm and straighten out his mistakes in the past. 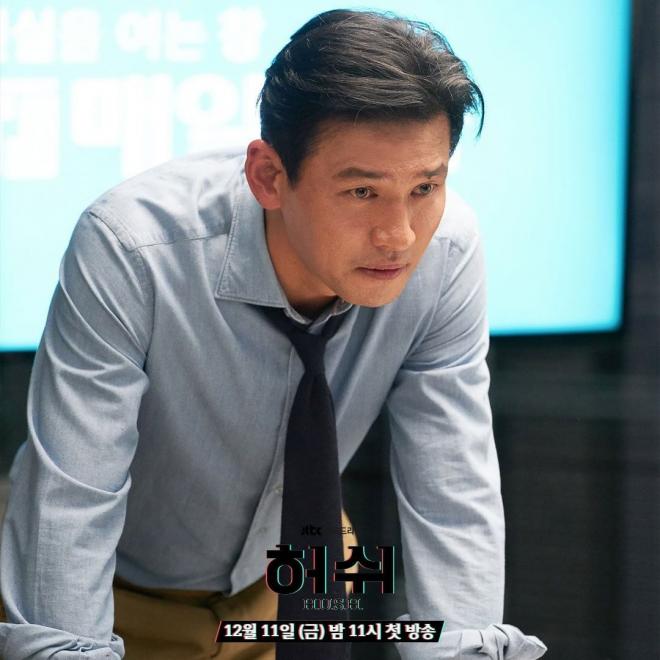 Propelled by heavy journalism jargons, Hush may not invite young generation of K-drama patrons, but would appeal fans in mid 20s, who are experiencing adversities with their career. It features real-life office scenarios and characters that viewers can highly relate with.

I love how they relate food into a specific topic that is being addressed during an episode.

Although the pace was slow, we can hope for a major plot development once the huge problem unfolds. The cases each episode might not appeal some audiences but hopefully, the aggregate story of Lee Ji Soo and Han Jun Hyuk might set the narrative in motion.

This series may not be a light watch for some since it covers heavy societal topics that might trigger certain emotions. Nonetheless, if you want some insightful watch that offers a fair share of perceptive lessons about career, family, and life in general, might as well try watching this drama.

Hush airs every Friday and Saturday via jTBC. International viewers can watch it on iQIYI.