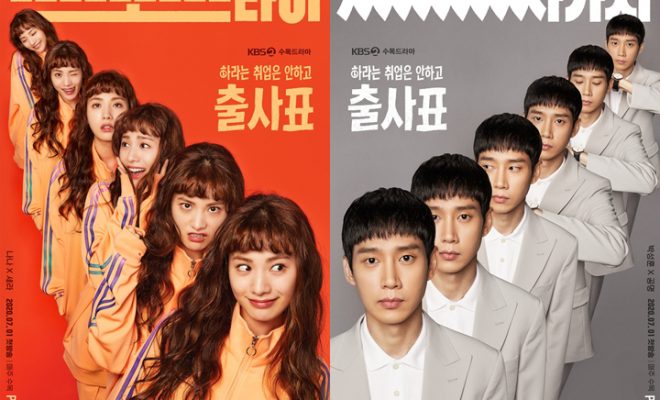 K-Drama Premiere: “Into The Ring” Sprints With Perky Story Of A Whiner Vying For A Job Designed For Her

Nana sets forth into the ring of public service in her newest drama with Park Sung Hoon.

Owning her role of a vivacious and persistent woman brimming with sense of justice, Into The Ring modestly premiered with apparent ringing. The series delving on governance on community issues thankfully takes a comic approach, but it has highlighted issues that would pique interest of any regular citizen. 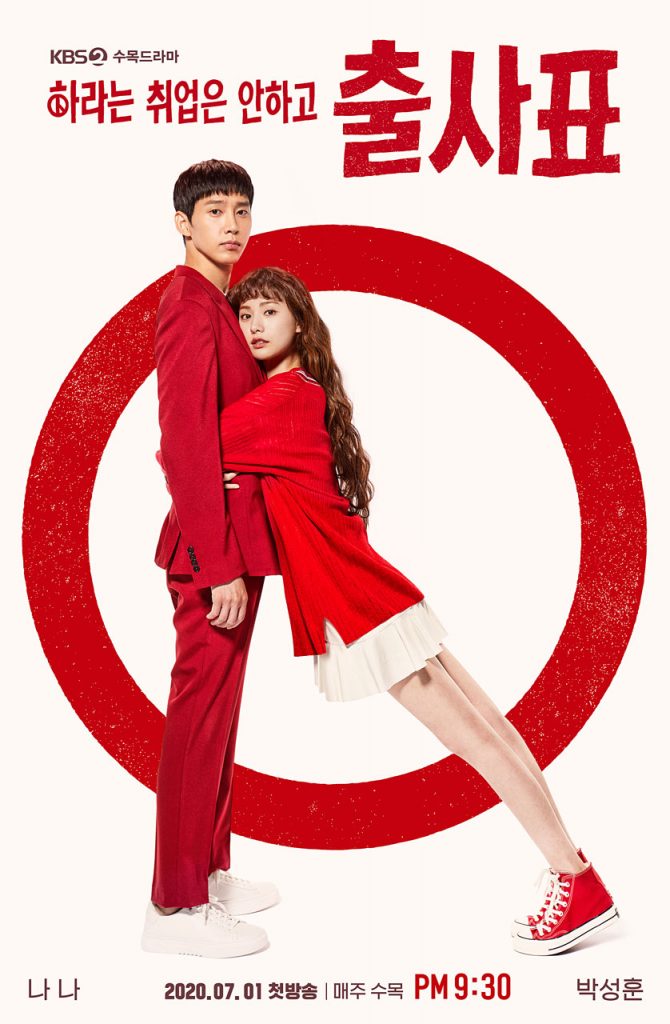 The good news is that the comic elements are layered without meaningless travesty highlighting an inspiration for any member of a community who wants to get their money tax’ worth. Set in the fictional district of Mawon, two childhood friends reunite to chase impossible career dreams in the backdrop of the district’s government office. 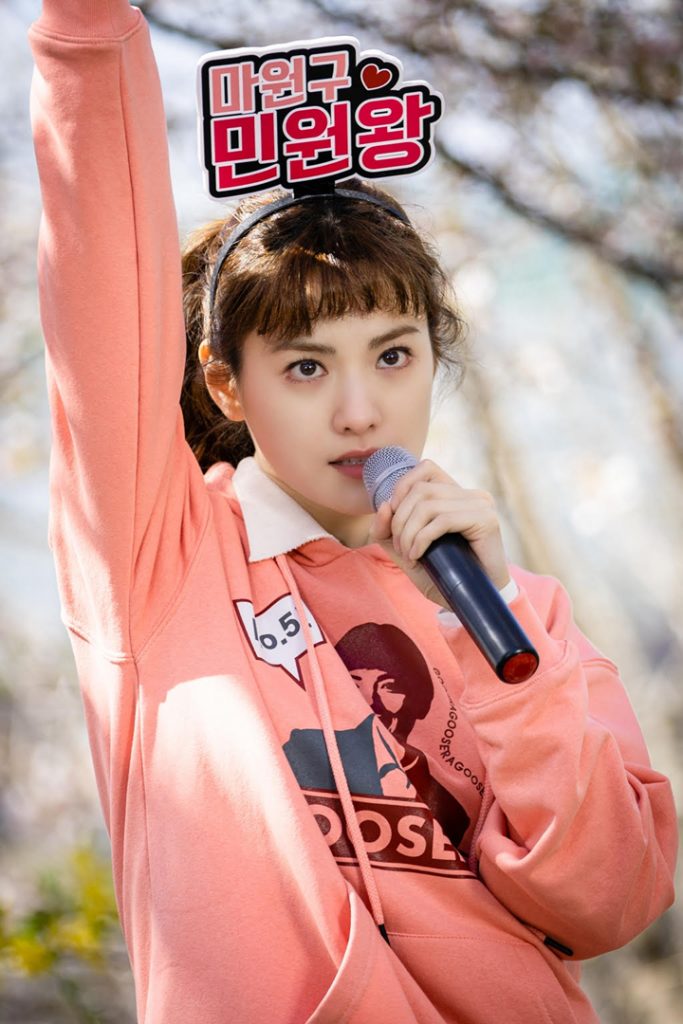 For 15 years, Koo Se Ra (Nana) has topped the list of Mawon district’s complainant. Every rules and policies not properly implemented in the neighborhood that her keen attention notices go directly to the district’s service desk. Unfortunately, Seo Gong Myung (Park Sung Hoon), a level 5 civil servant gets demoted to the service department and was tasked to deal with the infamous grumbler.

Se Ra, who lost her job yet again, finds a job opening as an assistant in the district’s service center. She ends up working under Gong Myung who has already recognized her as his childhood friend.

When Se Ra’s stenography skills was needed in an assembly meeting, she causes a ruckus disapproving the plan to build a supermarket building near a school. For her meddling, she lost her job again. Left with no options, she decides to apply as a candidate in a nearing election for district representative with financial drive to get the job salary that she and her mom need.

At first, her position is not facing any luck. But when the protest on the approaching building of the supermarket generated public opinion, she turns the table to her advantage and strengthened her bid to the upcoming district representative race.

However, District Assembly Chairman Jo Maeng Duk supports another candidate, who is his ticket to a higher national position. Chairman Jo, who is also Gong Myung’s estranged father, subdues Se Ra’s blazing run and even manipulate ploys to ruin her reputation.

Pushed at the edge, she decides to resign from the candidacy. But, Gong Myung strikes a solution stopping her from giving up her dream.

Into the Ring is surprisingly engaging for dramas taking politics and public service as themes. Its main leads are so far showing synergy the way their character sketches have similarities and differences complementing each other.

Dealing with societal issues, the series has provided a glimpse to perspective of a character we all can relate to. Especially in our culture these days, when we are all particular to the benefits and service our local government has in store for us. It is also partly because of how we have been empowered to be vigilant in making small ripples of change to the community we belong.

Rooting for Se Ra as the focal character of the series is as strong as understanding to his unresolved issue with his father. Moreover, betting on the small stories touching prevalent issues in the society that calls for citizen awareness would surely decorate the narrative.

Into The Ring airs every Wednesday and Thursday on KBS2.