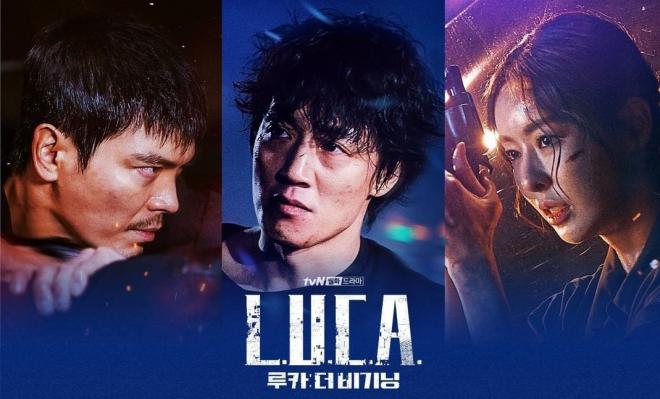 K-Drama Premiere: “L.U.C.A: The Beginning” Dawned With The Thrilling Chase of A Superhuman Beyond Measure

L. U. C. A.: The Beginning kicks off its opening week with an impactful blast. It follows the story of an extraordinary man with augmented powers who has no memory of who he is. Mysterious figures are tracking him down, and they are the main reason of his birth and presumably, his death. 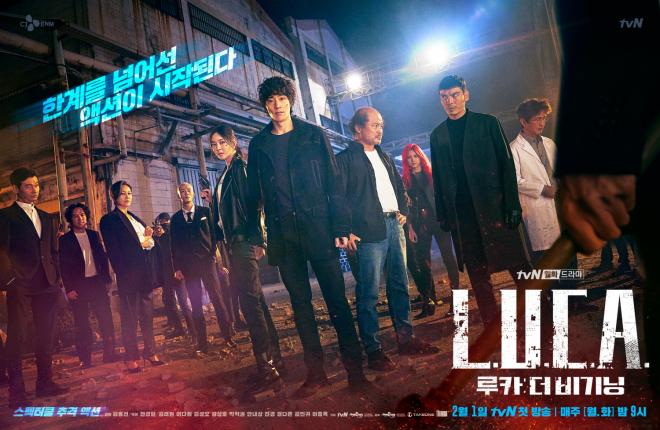 In an obscure abandoned building, an unidentified person is running away from black-suited men while holding a baby in his/her hands. Soon as they reach the topmost part of the building, the person suddenly released the child, causing the newborn to fall into an abyss.

And as the child plummets down the hole, lightnings and stones border him, making him lose gravity. The child woke up through his blue eyes who seem to possess an absolute power.

Then, the next scene pans into Ji-o (Kim Rae Won) lying unconscious on the ground. Carefully scanning the area, he started walking and finds a severely injured man with burned hands reaching him.

The man (Kim Sung Oh), completely wounded, pulled up a sickle attempting to stab Ji-o. But he has no strength at all. With his failed attack, he started running away, soon as he saw incoming cars towards them. Later on, the man was brought to a science lab to get treated and shouting with excruciating pain. 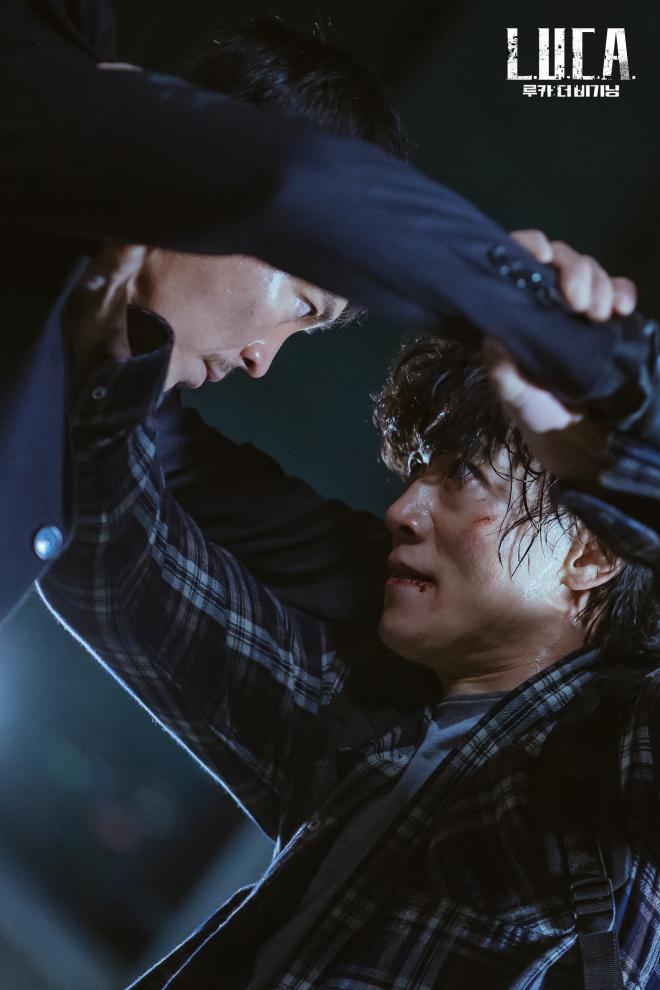 Gu Reum’s (Lee Da Hee) team is raiding an illegally-run casino disguised as a golf club. While chasing a runaway suspect, she gets hit by a vehicle, rolling over towards Ji-o’s truck. Fortunately, he had stepped on the brakes preventing him to ran her over.

As she was lying unconscious with blood on her head, Ji-o tried resuscitating her, but to no response. And so, he electrocuted her heart using his superpowers. But then again, no signs of breathing at all. For the very last time, he gathered all his strength and poured it to revive Gu Reum. Finally, she woke up and started breathing.

Despite hiding himself for over one year, his act of saving Gu Reum reaches the internet and a lot of people heard about him. The laboratory, Human Tech, that he’s been subconsciously hiding from, finally discovered him. They are more determined to capture him and deal with their unfinished business in the past. 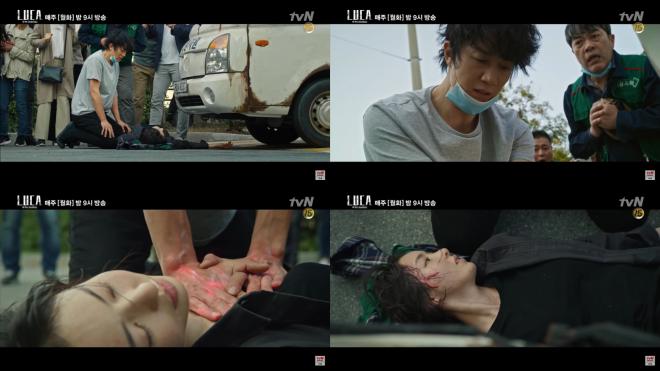 While Yi Son (Kim Sung Oh) is on his way to capture Ji-o, he was reminded of their bitter history. Flashback to one year ago when they had their initial encounter, where Yi Son and Ji-o are having face-off battle. The reason to why his hands got burnt is solely because of Zi Oh’s electric shock power.

But this time, Yi Son is now even more tenacious and driven to catch Ji-o because of the injury he had caused him — nearly amputating his arm. He and his team went to his workplace at the incineration  plant. As they get there, one of Yi Son’s crew knocked out Ji-o’s senior (Lee Won Jong) and pushed him off the incinerator machine.

After witnessing that horrible crime unfold right before his eyes, Ji-o got enraged, which again, caused his superpowers to come out. Off the woods he flee, until he reached a building rooftop. Preventing him to escape, Yi Son slightly injured his legs. While backing off, he grabbed Yi Son’s arms. Scared of getting burned again, he pushed him off the rooftop. 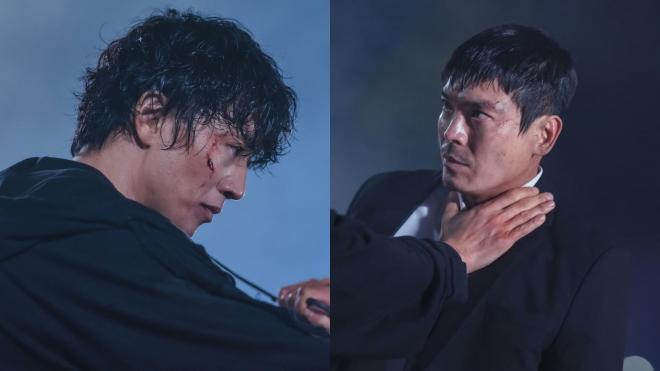 L.U.C.A: The Beginning closed off its premiere week as an action-packed thriller series. Based on how it was promoted as a “spectacular chase action film”, I am glad that it truly lived up to my expectations.

From exceptional acting to incredible action scenes, the series has really much to offer from its get-go. Lee Da Hee deserves a two thumbs up for nailing her action scenes. Probably the most memorable and intense part of the pilot episodes is the elevator fight scene.

Its main theme about human evolution and genetics made them stand out among the concurrently ongoing K-dramas. From its first two episodes, screenwriter Chun Sung Il had thrivingly constructed an engrossing opening, starting from the heart-stopping chase between the heroes and villains. And we know there are a lot more to come.

Also, the backstory of Pastor Hwang (Jin Kyung) and her connection to Ji-o also add thickness to the drama’s plot, bringing more hook to the succeeding episodes.

While it threads on crime and action motif, the series had low chances to appeal newbie K-drama fans. But it may highly pique the interest of people who’s a huge fan of TV shows that causes extreme adrenaline rush.

With the framework being laid out, I am looking forward to the reason behind Ji-o’s birth and what have truly happened in the past. I am also curious about the mystery behind Gu Reum’s parents’ sudden disappearance. There are a lot more stories and past happenings to thread in this series, so if you are curious as I am, then you should add L.U.C.A: The Beginning on your weekly drama list.

If you are looking for a series that involves superpowers, detective, bad guys chasing the main lead, and such, then, this series is perfect for you!

L.U.C.A: The Beginning airs every Monday and Tuesday at 9 PM KST via tvN. International fans can watch it on Viu.