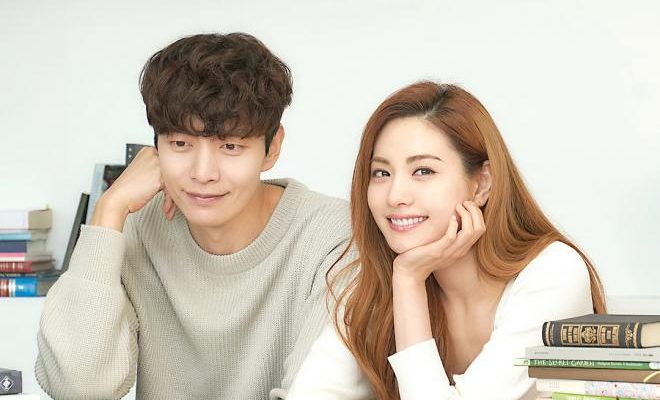 Absolutely a breath of fresh air from our regular crime chasing adventures in K-Dramaland these days, Oh! Master sprints to a feel-good romantic comedy with Nana and Lee Min Ki!

MBC’s latest offering features tried and tested endearing rom-com structure featuring a top screenwriter and top actress find themselves cohabiting in a house. Coming from encounters that are not at all pleasant, will they find romance blooming eventually?

Oh Joo-in (Nana) has achieved the fruits of her hard work as celebrated top actress. Things are really going well for her when their old house was finally put on sale. That definitely made her mood brighten up after her annoying encounter with star writer Han Bi-soo (Lee Min Ki). It has been one of her dreams to get back their old house so she can live with her mom who stays at a nursing home. 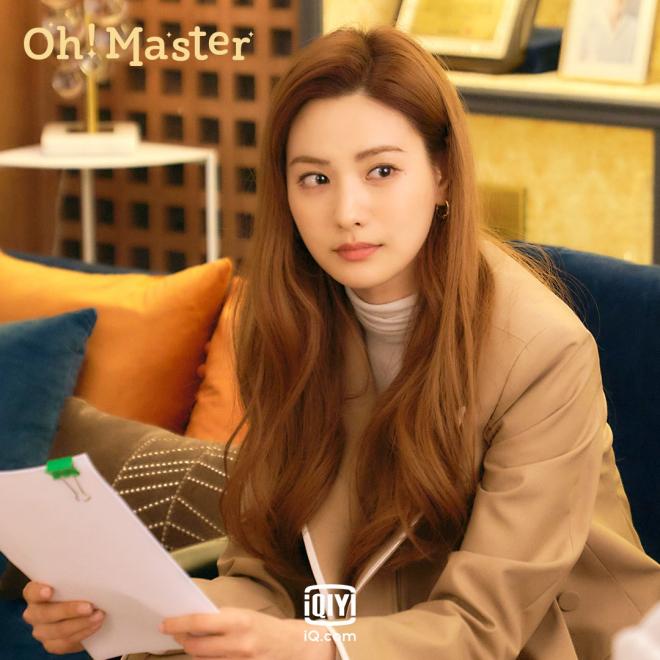 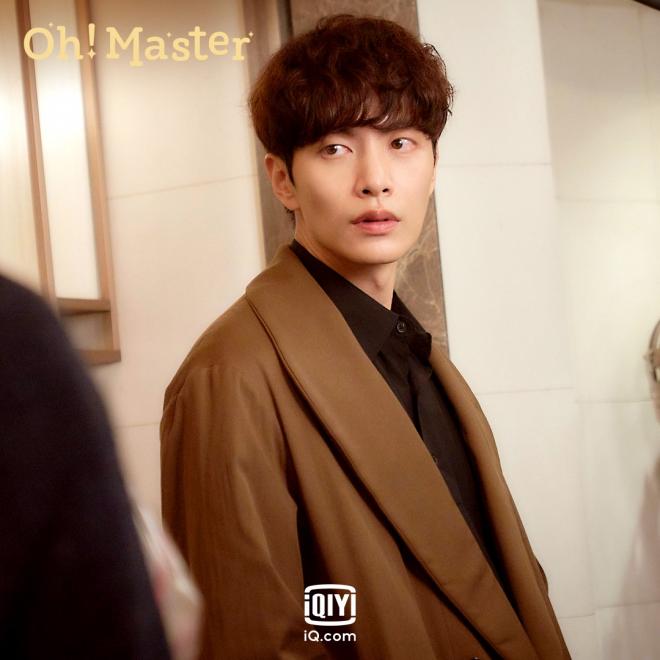 Previously, she had been turned down twice by the acclaimed crime thriller writer to star in his series. When she learned the female lead role of his latest drama was vacated, she meets him to cast her as the replacement. Getting turned down for the third time, when she’s at the top of her game did not make Joo-in happy.

But, when the actress the production team secured requested alteration to what was written on Bi-soo’s script, they engage to an argument.
Accidentally pushed, the two-faced actress injured her arm and the incident stirred quite damaging feedbacks to netizens chiding Bi-soo’s ill temper.

That caused a ripple of problems to the on-going production. When the network threatens broadcast cancellation, Bi-soo, who is pressured by his agency, settles to compromise. 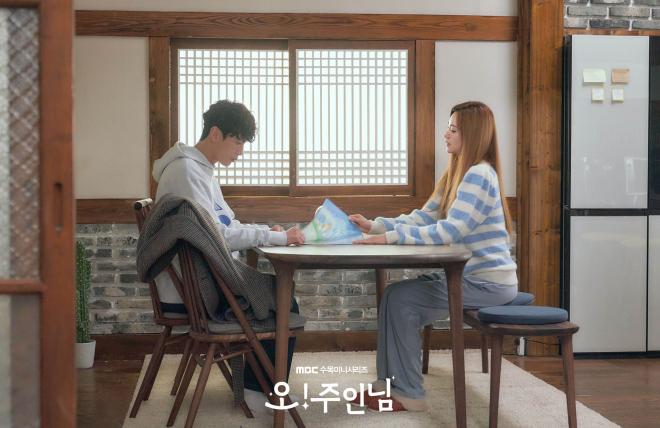 However, his skills in written expression does not translate well in his choice of verbal words. First, he does not want to bend to changing his script. Instead of winning Joo-in’s yes, he always ends up being rude.

Just when all the hope is gone for him, he wokes up to a surprise thrown by Joo-in. In an exclusive interview. she announces taking the new heroines of Bi-soo, despite his relatively high disapproval rating.

Their drama collaboration also entails an agreement for Bi-soo to use his writing room in his old house which is now hers. He promises to pour his all for the script of their project. Agreeing to his request, she also made him acquiesce to calling her “master” while renting a room in her house. 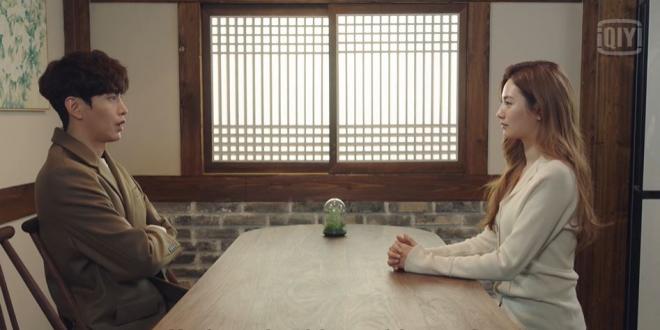 Because Korean rom-coms emerge as staple dramas that can be enjoyed by a wide range of audience, every season always incorporates a few.

Interestingly, 2021 Korean Dramas is high on crime and thriller stories so far. If we’re not counting digital dramas, romantic comedies have been missing in action.

Enter Oh! Master – it decked a perfect timing especially for those craving for some trademark romcom story. With a pairing less likely to fall in love owing to their special quirks, waiting for romance to happen between them is definitely rewarding.

I have good memories from K-Dramas set in drama broadcast and production world. Hopefully, this new one will be added to those fond memories. 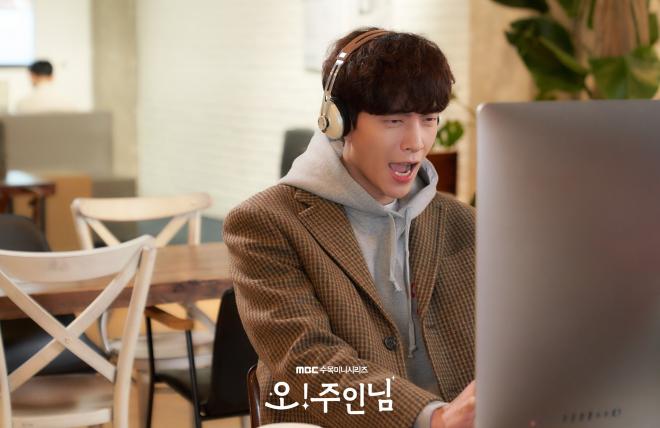 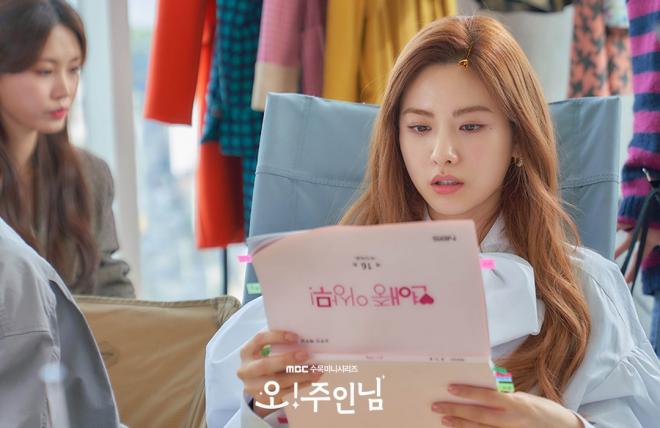 If you have seen how quirky Nana portrayed her Goo Se-ra role in Memorials, you can trust her ability to lead a vibrant character. Likewise, Lee Min Ki in his new role reminds me of his adored character in Because This Is My First Life. Upgraded though, since Bi-soo is quite chatty and most of the time endearingly impossible.

Cute bickering is underway and a few life-affirming moments since both main leads had been introduced with emotional woes because of their families.

I have marked this detail as something important in the series. If we can just be dancing in the air happy while feeling the bliss of Joo-in and Bi-soo, I would much prefer that.

Something unsettling about Bi-soo’s accident does not add up to the opening week story to be honest. Let’s pray it won’t break our frail heart. *wink

Catch up on the latest episodes of Oh! Master on iQIYI.