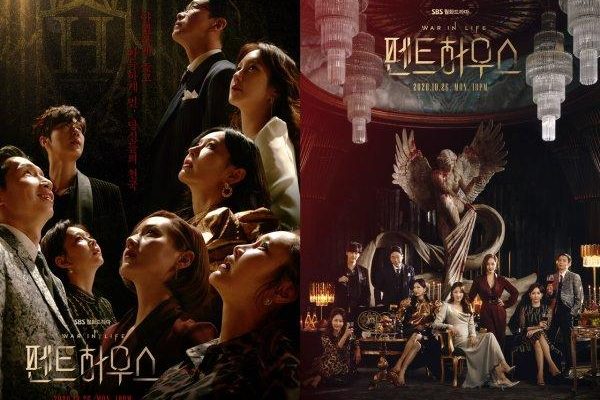 K-Drama Premiere: “Penthouse” Launches With A Wicked View On The War Of Life

Penthouse preludes with a soapy narrative on the lives of the unattainably wealthy families in Hera Palace.

Its premiere depicts the disturbing secrets that connect the three female leads in the series. 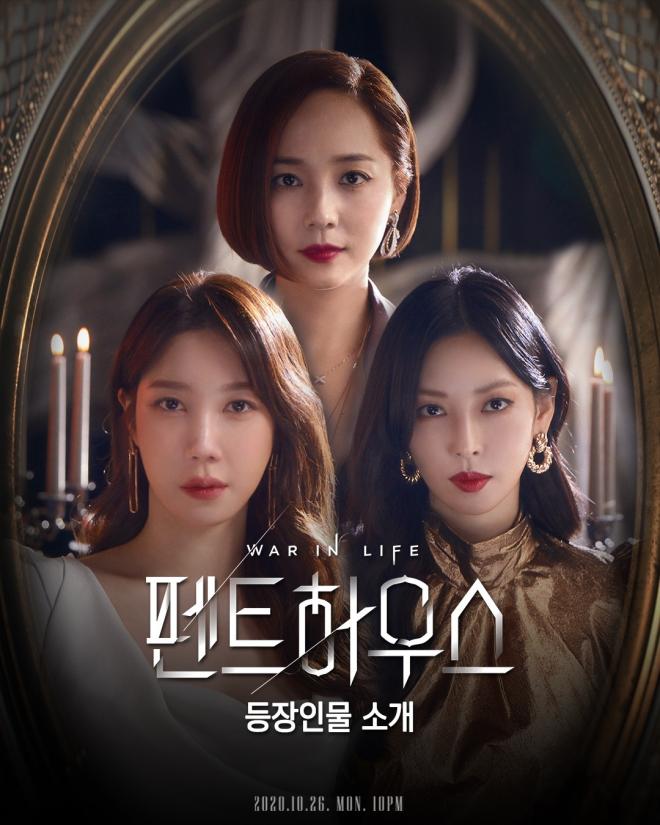 As it turns out, Seo Jin and Yeon Hee go way back as contemporaries in a classical singing competition. Even then, Seo Jin has already been filled with greed to be on top regardless of how she may achieve it. With a rich family to back her up, Seo Jin wins and grabs the prestigious trophy despite having less talent than Yeon Hee.

Knowing that the results may have been rigged, Yeon Hee confronts Seo Jin at the backstage and this leads to a bloody duel between the two. Seo Jin stabs Yeon Hee by her neck using the golden trophy that she has just won. With her uncanny ways, Seo Jin is able to reverse the narrative to make it seem like Yeon Hee is the one who tried to hurt her because of her bitterness.

Yeon Hee then decides to give up classical singing and move on in her life. While, Seo Jin becomes famous and establishes herself as the most-sought after teacher in her field. 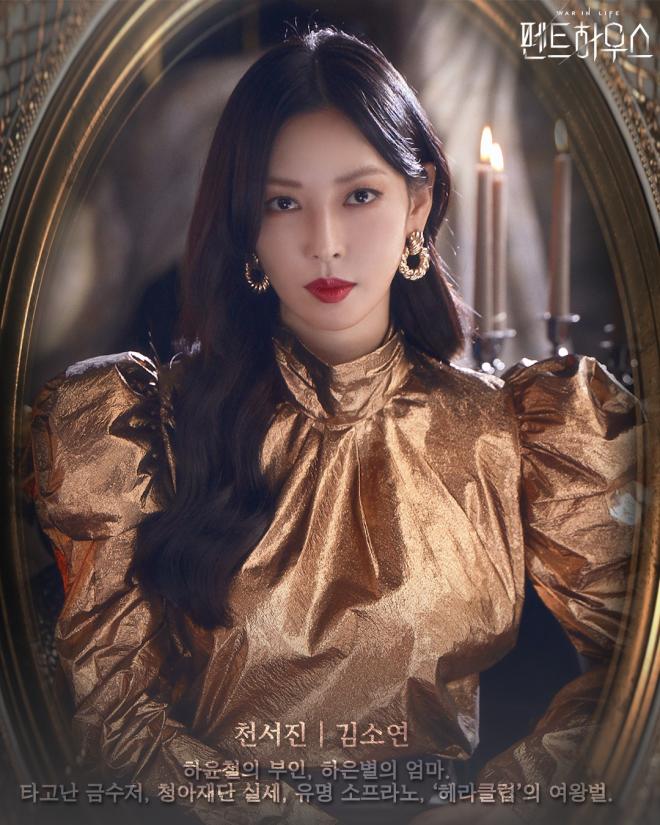 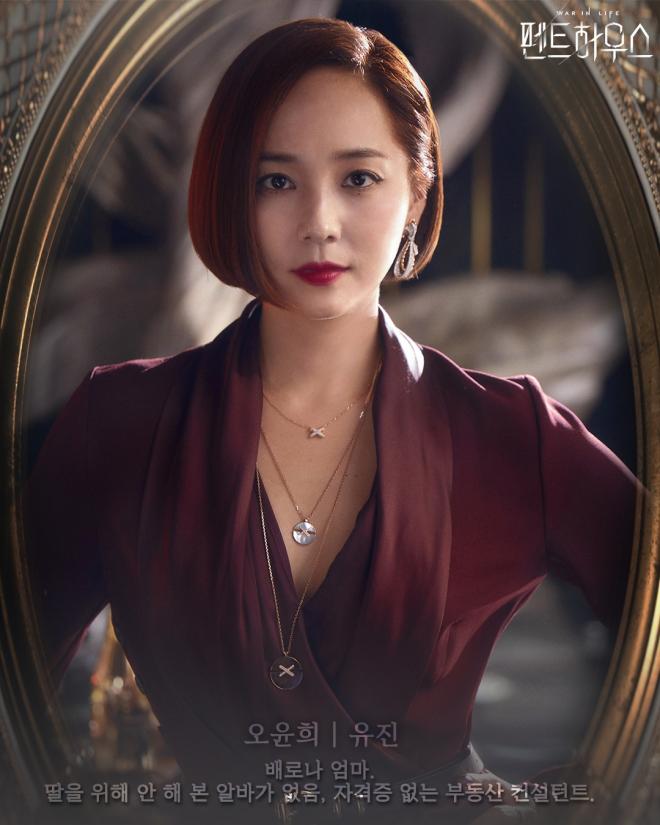 However, much to her dismay, Yeon Hee’s daughter is also as talented as her and wants to pursue classical singing too.

This brings Yeon Hee in reunion with Seo Jin when her daughter tries to get Seo Jin as her music teacher. To add more complications, Yeon Hee’s daughter also competes with one of the Hera Palace’s residents’ daughters.

Apart from this, the drama also portrays the narrative of the second generation Penthouse children trying to live up to their parents’ unrealistic expectations when it comes to their achievements.

Cheon Seo Jin proves to be the deceitful and greedy antagonist in the series. Despite having more than what she wants, she aims to get more and she does so by seducing CEO Joo Dan Tae, the husband of Sim Su Ryeon (Lee Ji Ah).

CEO Dan Tae acts as the patriarch and most powerful force in Penthouse. Despite that, he himself also has lots of urge to get more from life. 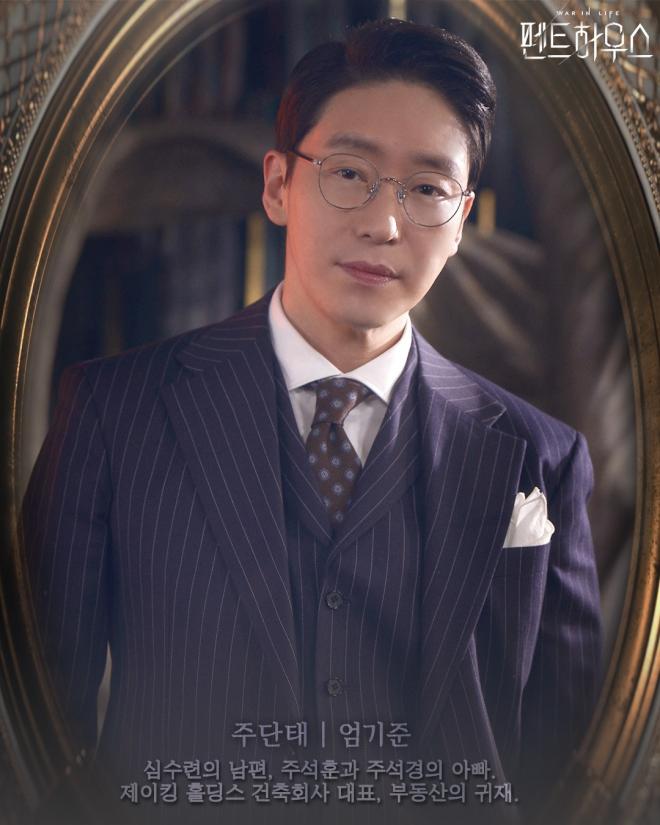 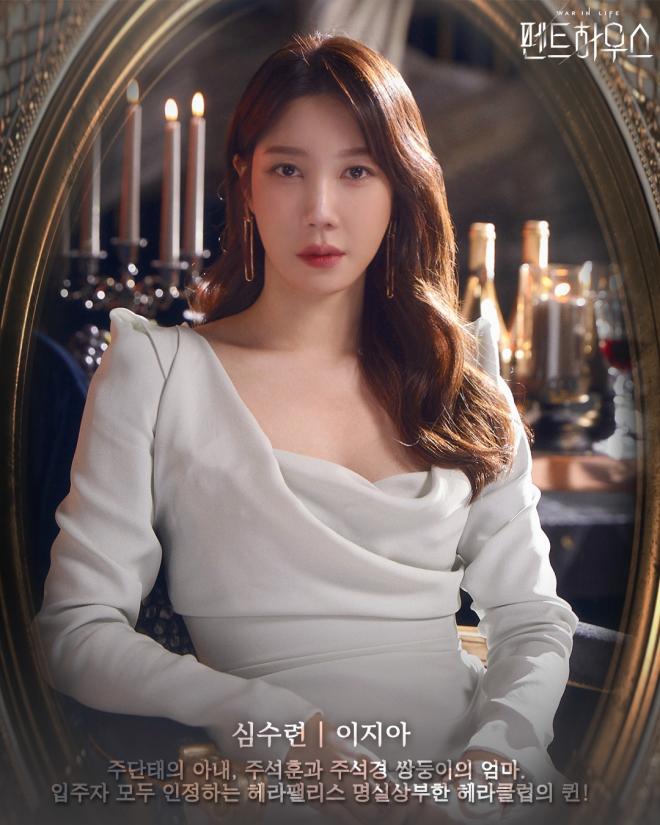 In its first few episodes, Penthouse is able to set a dark ambiance on how its story views life. As it seems, it is a soap opera take to portray the excess of human desire and how people can go great lengths because of greed.

Packing numerous layers in its narrative, we look forward on how the characters will develop and the story will further unfold — hopefully all without diluting or confusing the essence of its plot.

Catch Penthouse on Mondays and Tuesdays in SBS and in Viu.