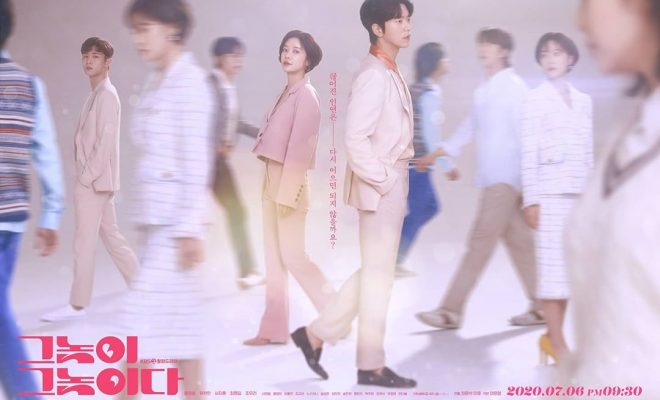 K-Drama Premiere: “To All The Guys Who Loved Me” Fashions A Hilarious Tale Of Avoiding Love That Is Seemingly Meant To Be

To All the Guys Who Loved Me follows a woman through three previous love relationships in different time lines, and one where she rejects it completely!

KBS2’s new romantic-comedy, To All The Guys Who Loved Me, sets a strong foundation for the rest of its series during its premiere week. 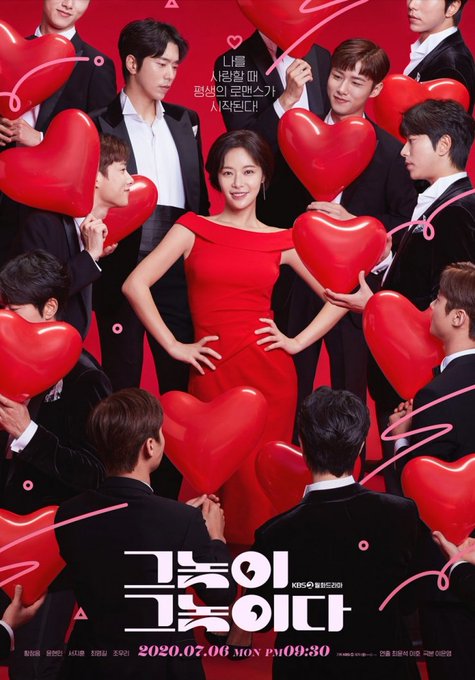 To All The Guys Who Loved Me focuses on Seo Hyun Joo (Hwang Jung Eum), who is a lead creative director in a webtoon company. After a series of failed relationships, Hyun Joo makes a vow to remain single, focusing on both herself as well as her career.

Despite her attempts to remain single, two men harbor feelings for her. Hwang Ji Woo (Yoon Hyun Min) is a cold, successful CEO of a pharmaceutical company. The two have a mysterious connection– in each of Hyun Joo’s three previous lives, Ji Woo was her lover. Meanwhile, Park Do Gyeom (Seo Ji Hoon) is Hyun Joo’s childhood friend, as well as a webtoon writer under her supervision. He has kept his crush on her a secret for years.

The show will take a hilarious turn tracing Hyun Joo’s attempts to dodge the affections of both men, while they vie for her love.

To All The Men Who Loved Me kicked off by exploring Hyun Joo’s career. She is a successful director at a webtoon company. She manages various webtoon writers and displays immense dedication towards her job, often catering to the writers’ every need to ensure that their webtoons were successful as a result.

However, though incredibly competent as a webtoon director, her true passion is to become a webtoonist herself. When she was hired at the company, her boss promised that after five years of being a director, she could debut as a webtoon writer herself. However, just a few days before the five-year deadline was finished, the writers under her management claim that she was an abusive director.

Due to their accusations, though false, Hyun Joo is fired before her debut as a writer. 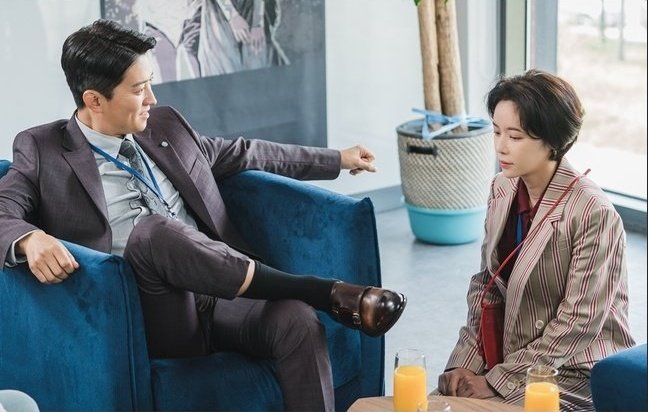 Soon after, Sun Woo Pharmaceutical Company scouts Hyun Joo. It has plans to form a webtoon division under its management. Hyun Joo is hired as the main director of the project.

Seo Ji Hoon made his charming emergence as Park Do Gyeom in the pilot episode. His first appearance in the drama is a grand entrance. Following his enlistment, he shows up to what is supposed to be Hyun Joo’s wedding to a longtime boyfriend. Instead, it is a party in which Hyun Joo declares her vow to remain single and dedicated to herself. Donning his uniform, Do Gyeom emerges from the back of the party and cheers her on, but clearly showing his admiration for her.

Years later, Do Gyeom works for the same webtoon company as Hyun Joo, and is a writer under her management. Showcasing his devotion to her, he refuses to upload any more episodes of his hit webtoon unless the company CEO promises not to fire her.

Despite his efforts, she is fired anyway. During Hyun Joo’s confrontation with the other writers in their boss’ office, Do Gyeom points out the many times she has helped the writers along their journey and supports her through the ordeal. He continues to look out for her, joining Sun Woo Pharmaceutical Company as one of Hyun Joo’s webtoonists.

His playful personality and devotion to Hyun Joo make him a top contender for her love.

The most interesting premise to emerge from the premiere week of To All The Guys Who Loved Me, was the relationship Hyun Joo had with Ji Woo in her previous lives. Though the flashbacks of the past were brief, it was clear their relationships across time were intense and ended abruptly. 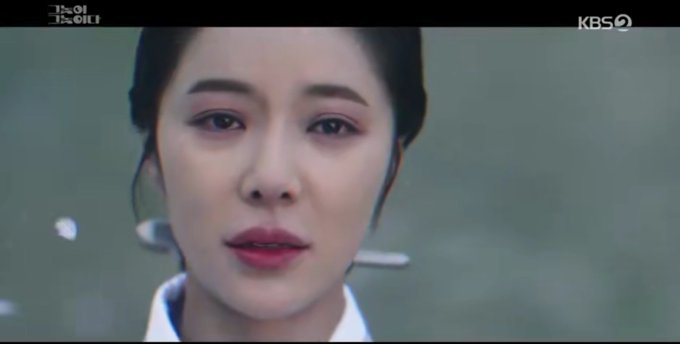 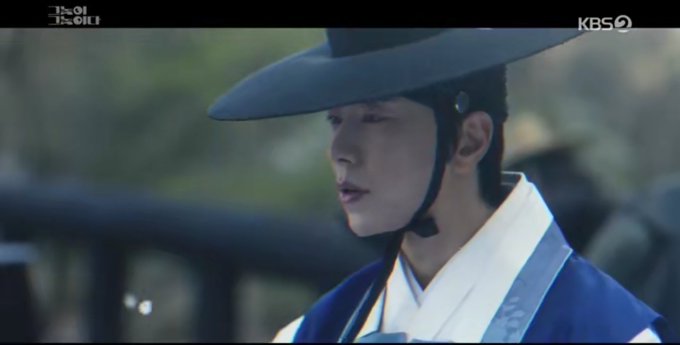 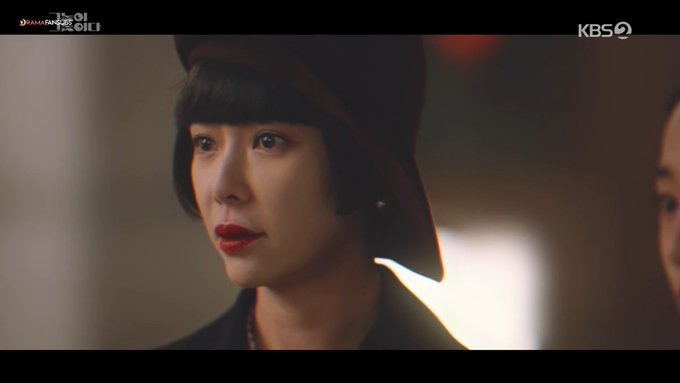 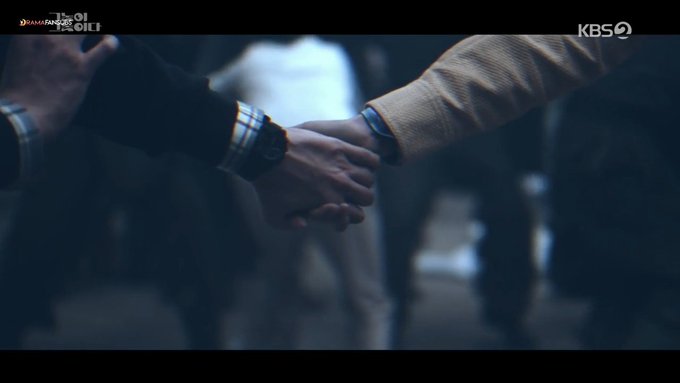 Moreover, though Hyun Joo remains confused by her re-emerging memories, Ji Woo seems to know more about their past. He paid the webtoonists at Hyun Joo’s previous company to spread lies about her so that she would be fired. Shortly after, he scouted her to join his company.

In both episodes, he reminisces about their past yearningly. After scouting Hyun Joo, it seems like Ji Woo will enact greater plans to unveil the truth about their prior lives and win Hyun Joo back. His scheming and the lack of details regarding his intentions are a mysterious plot point that will keep drawing viewers back for more. 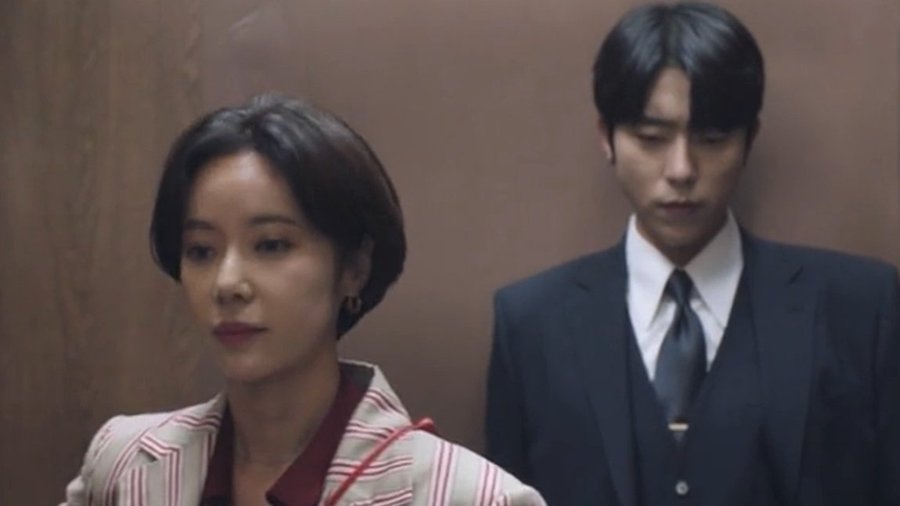 However, his plans may encounter challenges by Do Gyeom, who intends to get closer to Hyun Joo. Do Gyeom is also suspicious of Ji Woo and his intentions towards Hyun Joo, and may meddle in his plans.

While the premiere week establishes a love triangle between Hyun Joo, Ji Woo, and Do Gyeom, it also introduces the character, Han Seo Yoon. She is Ji Woo’s secretary, and her mother has plans for them to marry.

Despite her mother’s desires, Seo Yoon takes an interest to Do Gyeom. Though she did not appear in many scenes, it is clear To All All The Guys Who Loved Me plans to complicate the characters’ relationships with her inclusion. 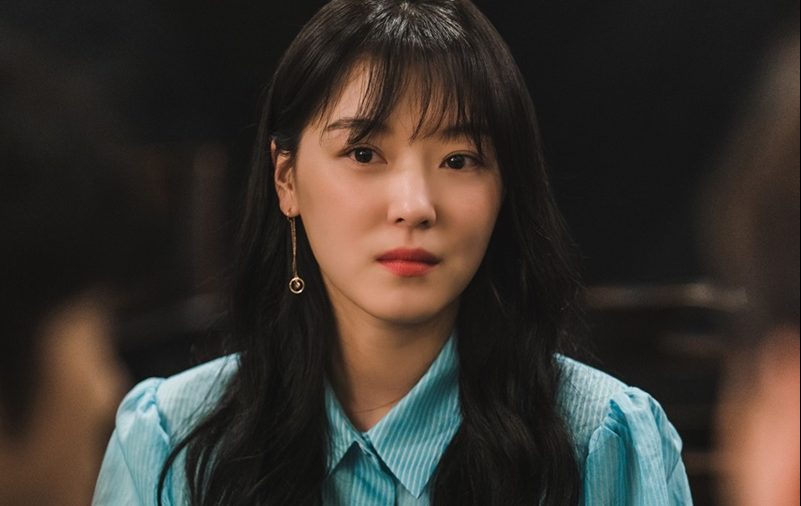 To All The Guys Who Loved Me premiered with two strong episodes, blending quirky humor with a melodramatic romance. Additionally, the drama set a nice pace. Viewers received enough information to know what was going on, while the show hinted towards future revelations.

The plot of reincarnated lovers may not be the most unique amongst K-dramas, To All the Guys Who Loved Me places a fresh twist on the idea. While Hyun Joo’s memories confuse her, Ji Woo remembers everything clearly and has a plan. Furthermore, the show interests its audience with Hyun Joo’s unique vow to remain single.

As the main ensemble navigates through what will surely be a complicated, intricate web of relationships, viewers can have high expectations for the rest of the drama’s run.

To All The Guys Who Loved Me airs on Mondays and Tuesdays at 9:30 PM KST on KBS2.