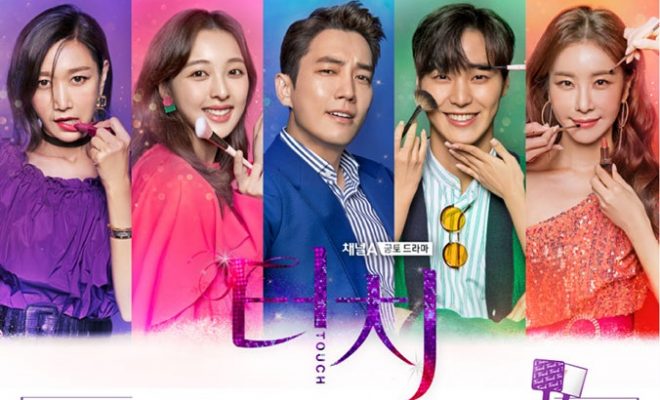 A 10-year-old idol trainee looks forward to becoming a makeup artist after failing to debut because of a scandal. Though she might have the knack and potential of building a career in the new field, there are many challenges on her way which she has to overcome. 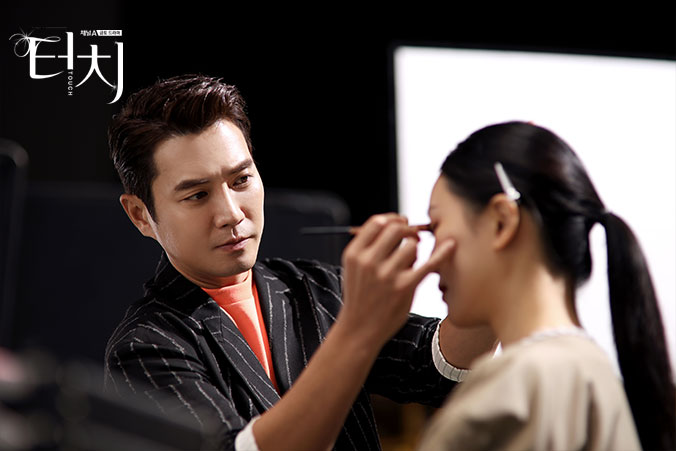 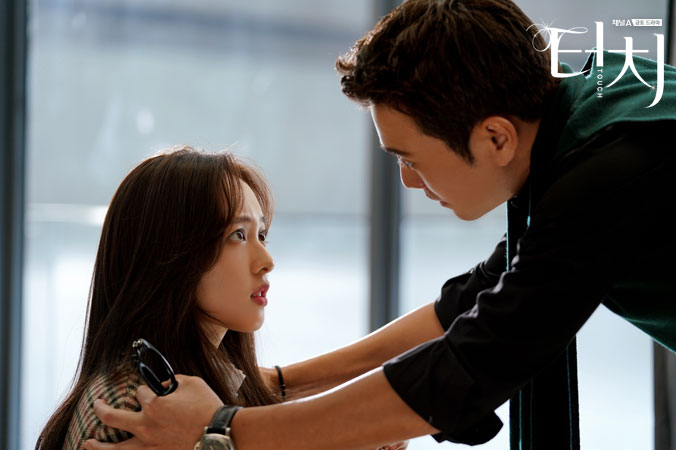 Marking her first role as a main female lead, Kim Bo Ra plays Han Soo Yeon, an idol trainee turned makeup artist apprentice. Acting as her mentor is Cha Jung Hyuk, portrayed by Joo Sang Wook. He is a professional makeup artist who aims for perfection in his every work. 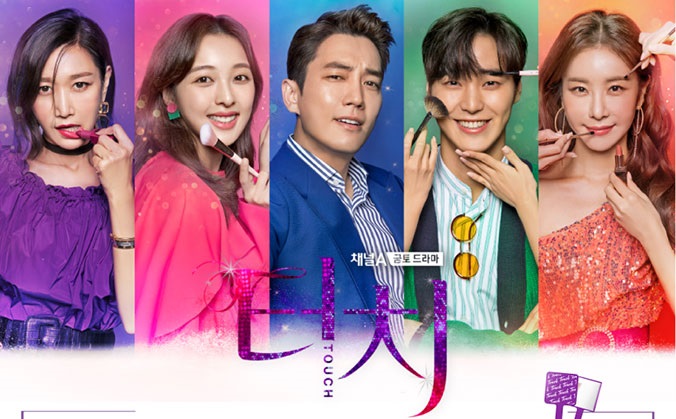 Han Soo Yeon is a participating in an audition program called “Miracle” which would debut the top five contestant trainees into an idol group. She has managed to reach the top nine contestants and was at the final stage of evaluation.

For the final stage, the organizers of the program brought in Cha Beauty, Cha Jung Hyuk’s company to work on the visual of the contestants. Cha Jung Hyuk chooses Han Soo Yeon as his subject and beautifully transforms her. However, Soo Yeon feels that the make up is too overwhelming and decides to tone it down, thus removing Cha Jung Hyuk’s makeup. 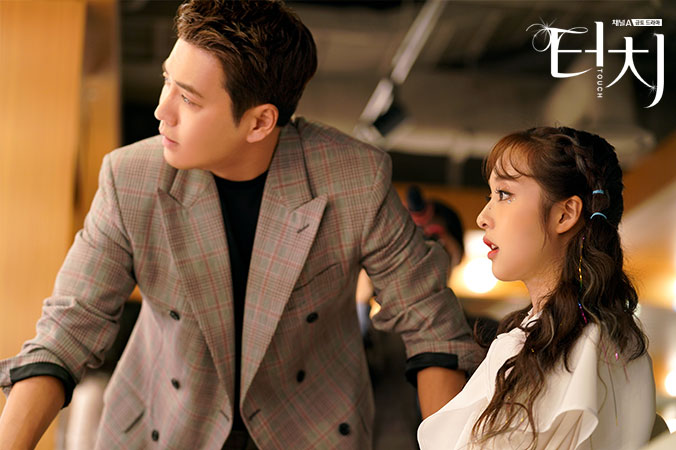 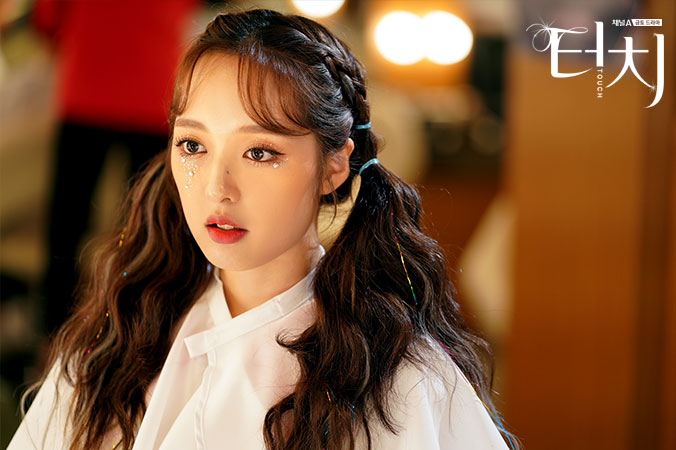 While watching Soo Yeon’s performance, Jung Hyuk is baffled to see that she changed her makeup. He confronts her and wishes that she gets eliminated from the competition. While at the same time, he’s also curious on who might have fixed her makeup.

As the final results of the competition is revealed, Han Soo Yeon makes the final cut and gets the opportunity to debut. But that happiness is short-lived because soon a video emerges showing her involvement in a brawl.

In actuality she was only trying to stop a fight between two women, but she somehow got embroiled. The other party got hurt and the video made it look like it was her fault. As a result, Soo Yeon gets the blame and is kicked out of the group as well as the company housing her.

Unknown to Soo Yeon, she was used as a scapegoat by her company, Window Entertainment. There were photos of Kang Do Jin, an actor from the same company with various women which a news reporter threatened to expose. Not intending to lose their primary money-maker, Window Entertainment’s CEO wagers her video in exchange for not revealing Do Jin’s secret. 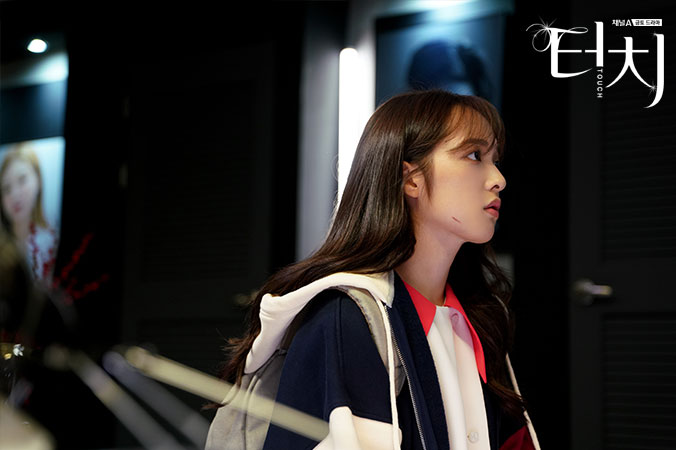 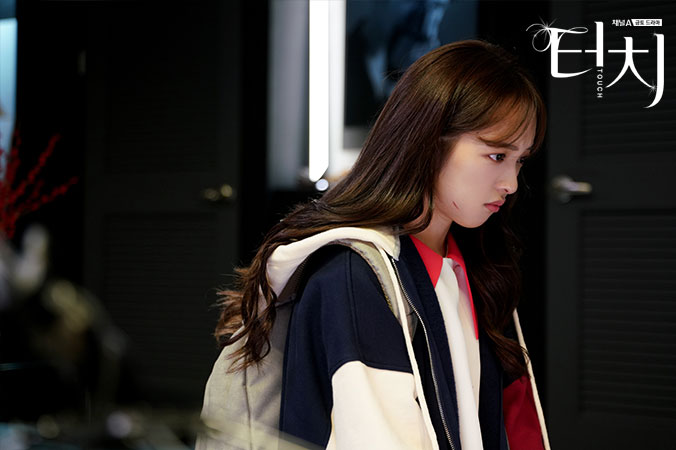 Some time after the incident, Cha Beauty holds a recruitment drive to hire more artists. The first test was a blind test and the judges were impressed with one particular work which turns out to be Soo Yeon’s creation. Though Cha Jung Hyuk is skeptic of hiring her because of the past events, he relents recognizing her talent.

At Cha Beauty, Soo Yeon’s co-workers are atrocious towards her. Albeit joining through her own merit, they suspect that she must have done some underhanded ploy. Soo Yeon further struggles as she lacks in some of the areas not having received basic training like others.

A bigger challenge arises when she makes a mistake which caused a VIP client to suffer from allergies. The VIP unfortunately turned out to be Kang Do Jin. 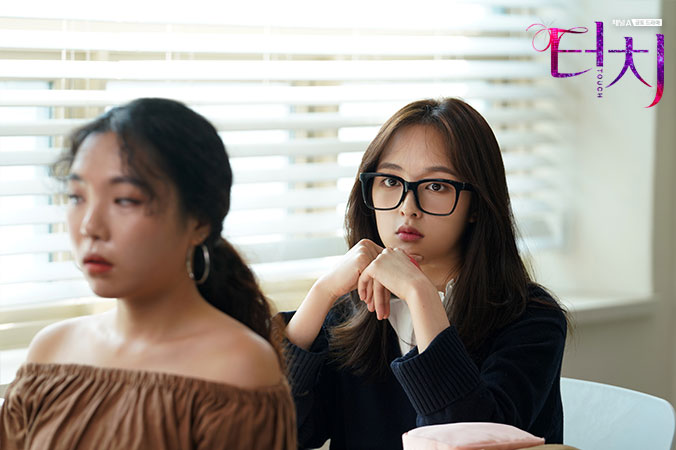 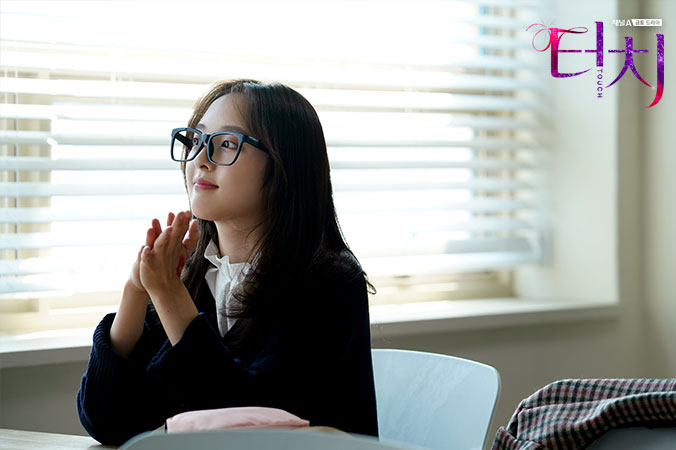 Cha Jung Hyuk has to compete with Oh Shi Eun who used to be his teacher for getting featured with Double X cover, a well-known magazine. Both parties do not want to lose against each other and are doing their absolute best to outdo each other.

Oh Shi Eun is known for using unfair means to get ahead and she does it repeatedly with her former student. It resulted to mutual animosity between them. Song Ha Won, who was supposed to be Cha Jung Hyuk’s model for the competition, gets snatched by Shi Eun. Also, Ji Yoon who was Jung Hyuk’s ex-lover is also a sore topic for him due to her actions.

As Cha Beauty keep looking for the model for their project, they decide on Kang Do Jin. But on the day before the shoot, he appeared with allergies all over his face caused by Soo Yeon’s error. 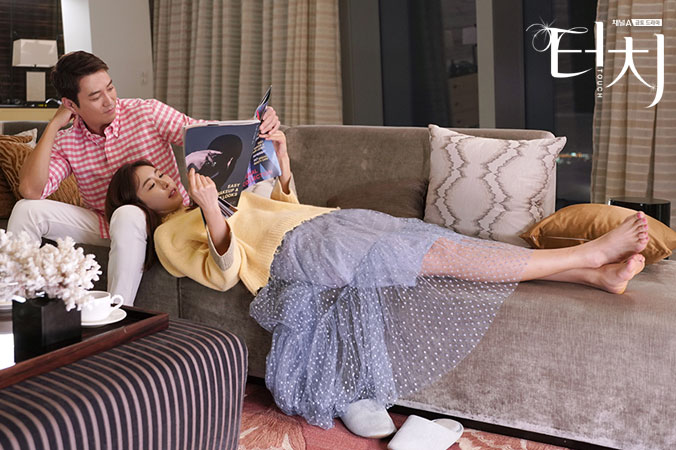 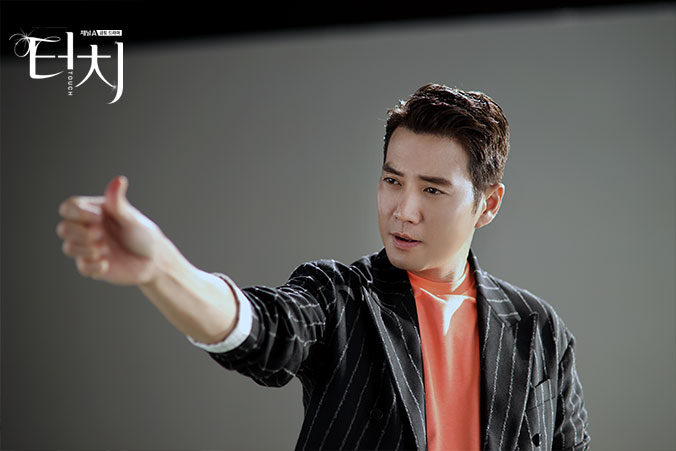 The first episodes of Touch sketches the incidents that caused the main female lead to fail in her career and hit rock bottom. Han Soo Yeon had worked hard for ten years for her dream. However, it got snatched away from her at the very moment when it was within her reach.

While at her new work place, Han Soo Yeon seems to have many challenges. The viewers can look forward to how she moves on from her current crisis and create a better situation for herself. Unlike her previous roles, Kim Bo Ra plays a brighter character. She is goody-shoe innocent girl who is looking to get back her life on track.

As for Cha Jung Hyuk, there is still a lot of mystery that surrounds him. His character’s constant urge to make everyone look good serves a good laughter though. It is funny to see Cha Jung Hyuk getting to action whenever he sees someone who needs help with a makeover.

Plot wise, Touch does not feel that exciting. Similar scenarios has been presented too many times in many other dramas. Hopefully, the upcoming episodes will have an element of surprise. Otherwise, it is only headed towards the same old recipe of a romance drama. The chemistry between the main leads is lacking but it can be given the benefit of doubt since they had limited interactions.

Touch airs every Friday and Saturday at 11 PM KST via Channel A.