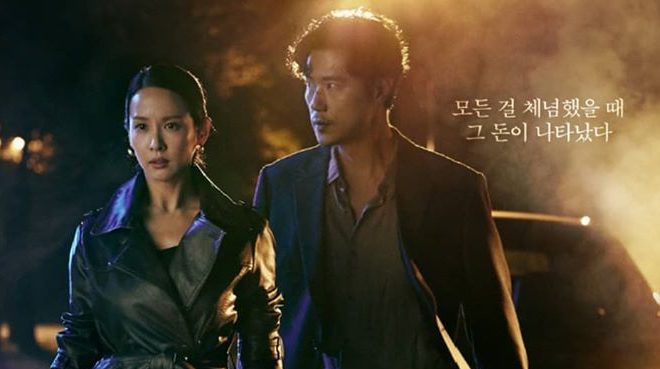 K-Drama Premiere: “Woman Of 9.9 Billion” Is All About Life’s Second Chances & The Extent Of Human Greed

With its intriguing plot complemented by an impressive cast, Woman Of 9.9 Billion keeps its viewers engaged to their screens

Woman Of 9.9 Billion narrates the journey of a pitiful woman who suddenly chances upon a huge fortune. With greedy people hounding her to get their hands on the amount, she must protect herself and work towards her only opportunity at happiness. 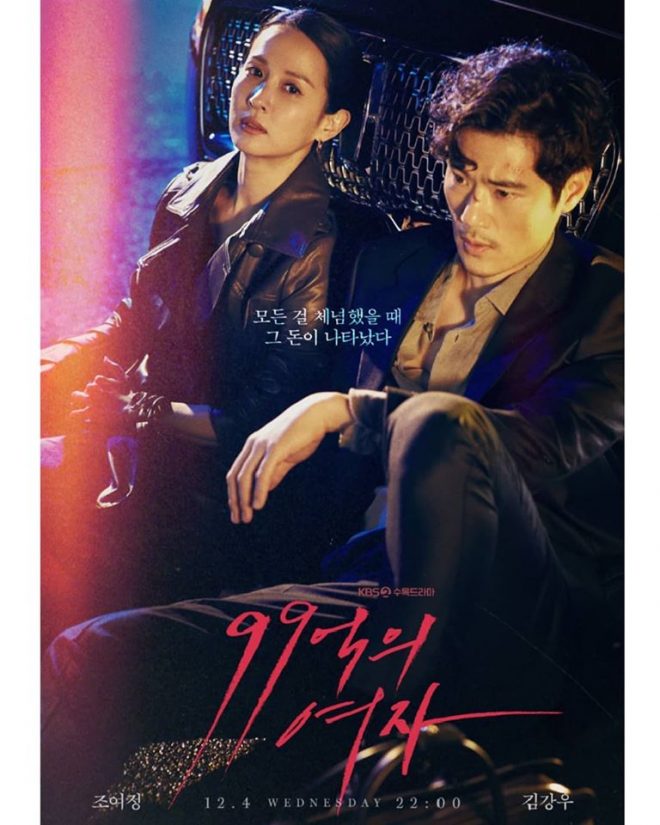 The drama is top-billed by Cho Yeo Jeong who has gained a lot of attention from globally successful movie Parasite. She plays the main protagonist Jung Seo Yeon, a woman who accidentally receives 9.9 billion won.

Joining her in the drama are Kim Kang Woo as Kang Tae Woo, Jung Woong In as Hong In Pyo, Oh Na Ra as Yoon Hee Joo and Lee Ji Hoon as Lee Jae Hoon. Each of these characters’ lives revolves aroung Jung Seo Yeon and the huge amount that she has fatefully amassed.

Read: K-Drama Sneak Peek: “Woman Of 9.9 Billion” Delves On A Woman’s Fight For Her Happiness

The premiere begins with a gang of men in black suit digging a spot with an excavator. A van trunk is filled with crates full of money and they set out for their destination.

The scene transitions to Jung Seo Yeon (Cho Yeo Jeong) and her husband Hong In Pyo having a conversation at breakfast. He asks his wife about the impending trip proposed by her rich friend Yoon Hee Joo. Not happy with his wife’s reply he verbally abuses her.

Hong In Pyo is struggling with his business and he intends to seek some help to prosper his business from Yoon Hee Joo and her husband Lee Jae Hoon who are very rich. As for Jung Seo Yeon her job involves cleaning houses of other people. 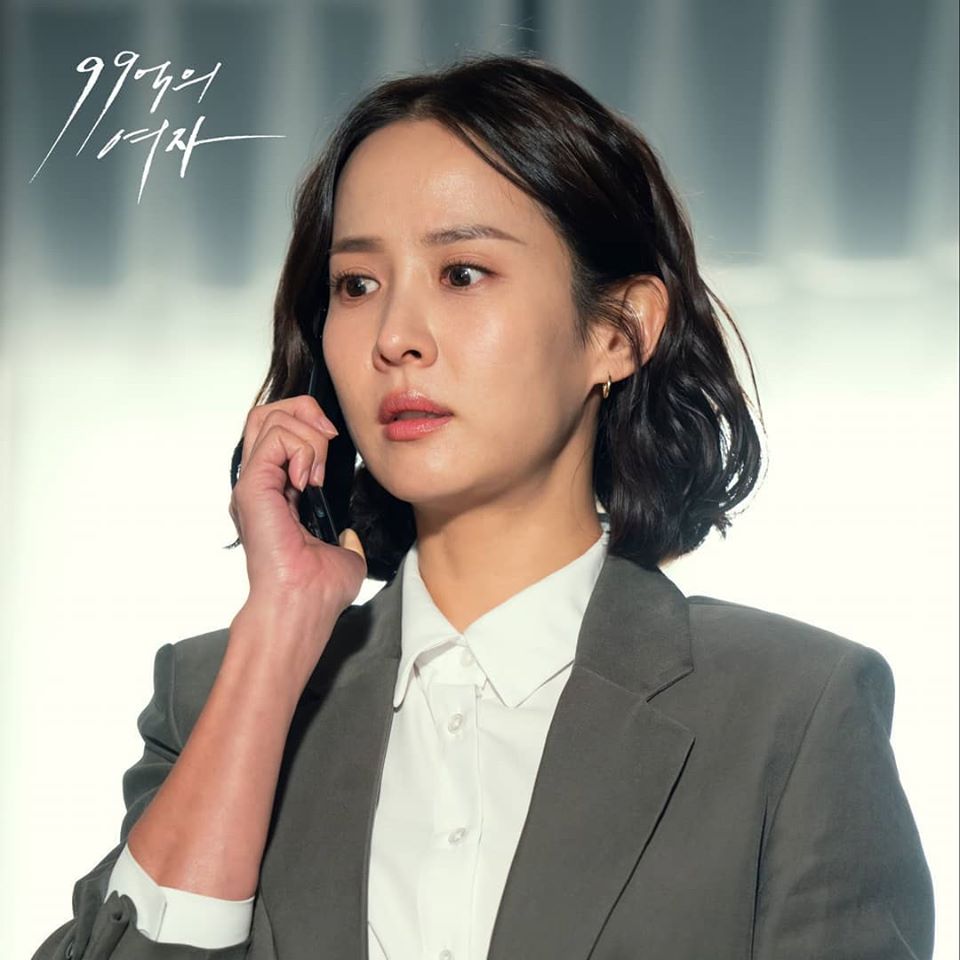 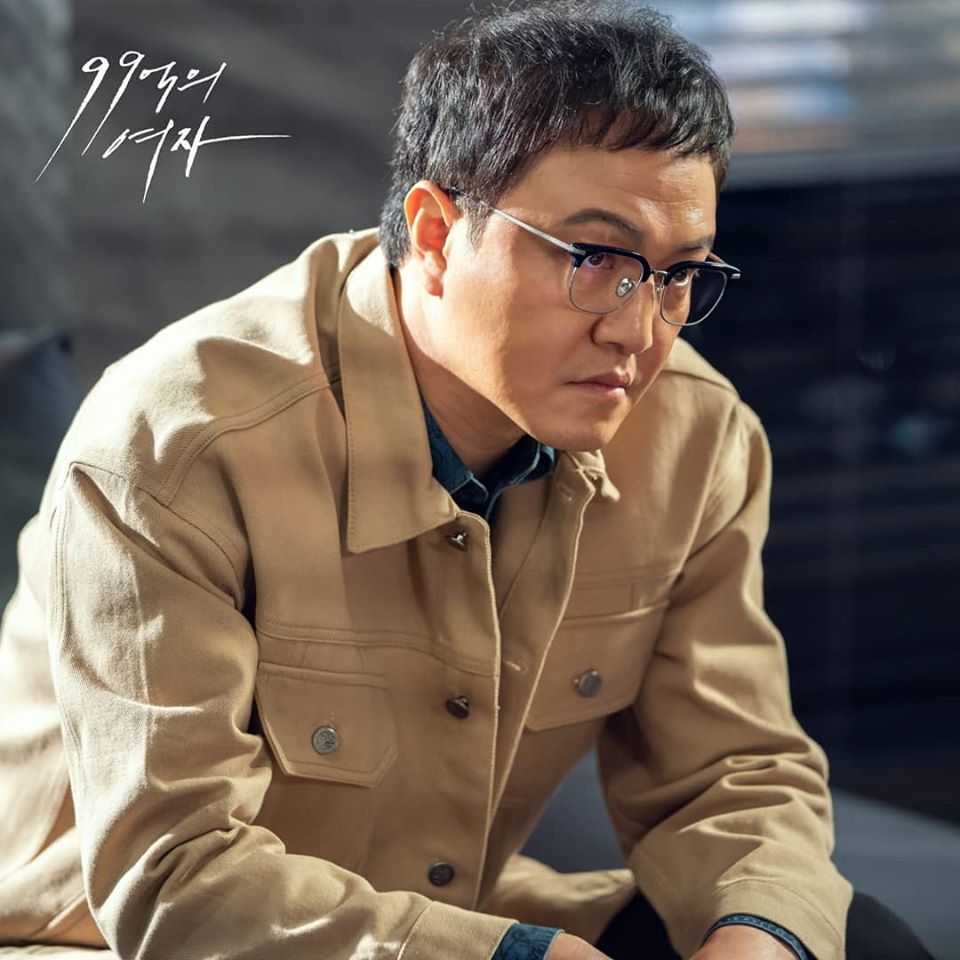 After finishing her work, Seo Yeon goes to a hotel where she meets up with Lee Jae Hoon, Yoon Hee Joo’s husband with whom she is having an extramarital affair. After his rendezvous with Seo Yeon, Lee Jae Hoon returns to his wife where she is busy choosing kids for sponsoring through her foundation.

As the couple are having a conversation, Hee Joo expresses her suspicion towards her husband as she states that someone has claimed to have seen him in a hotel. Lee Jae Hoon makes up an excuse that he was meeting a friend.

When Seo Yeon returns home she finds her husband being upset at her. He physically abuses her and blames her for not doing enough for him. He drenches her in water and leaves her out in the cold to spend the night. 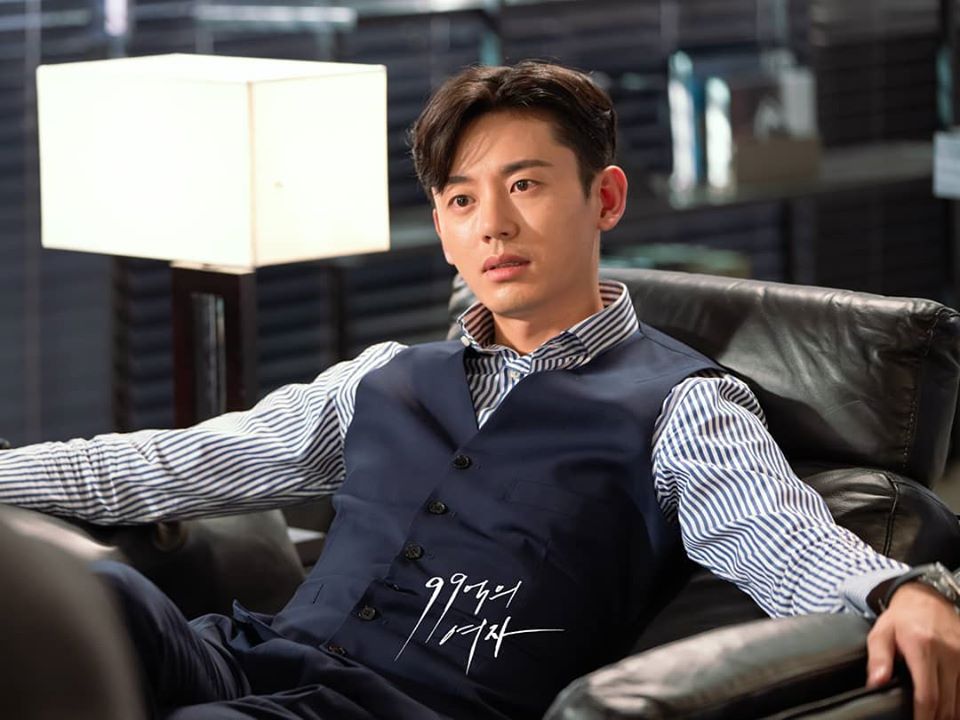 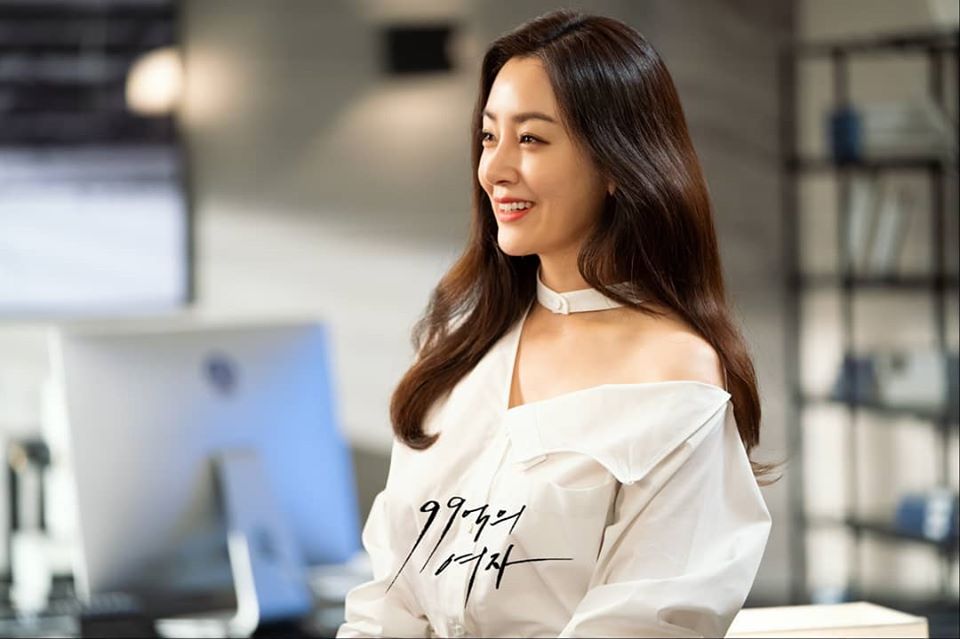 Finally, the couples go for the impending trip to the villa that weekend. After reaching there, Seo Yeon notices Hee Joo wearing the necklace which Jae Hoon was about to gift her and feels upset about.

The ladies then, decide to go for a walk to the woods and have a conversation over things. On their walk they notice an isolated house with a well. In the past, the inhabitants of the house had killed themselves drinking a pesticide because of debt. 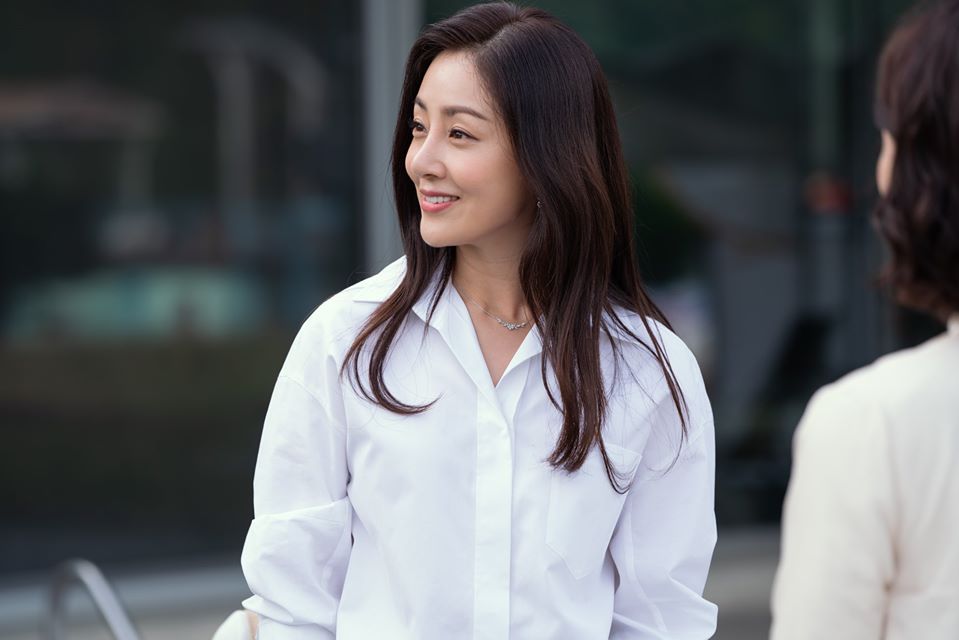 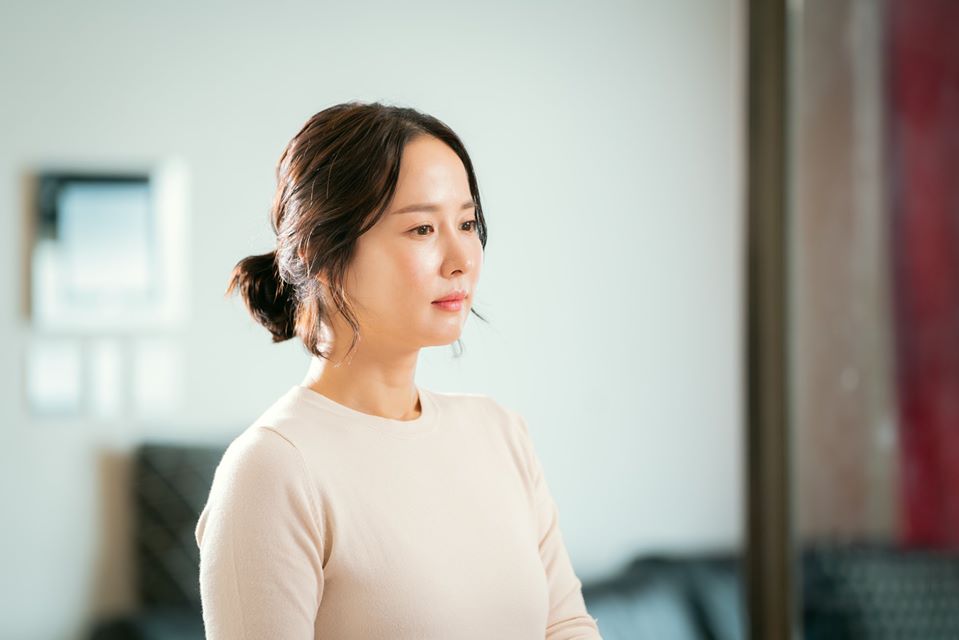 As they are having a talk, Hee Joo discloses to Seo Yeon that she knows her husband is cheating on her. Though she does not know with whom he is having an affair, she says that it is his habit and has had an affair multiple times in the past.

At dinner, the couples reminisce about how they happened to meet and got married. Seo Yeon and her husband met while they were working at the same company. When Jae Hoon comments about how In Pyo has has trapped a naive woman before anyone else could approach, Seo Yeon gets displeased.

She states that it was her who approached her husband first and they got married after three months. Initially she thought that life would be comfortable but since her husband’s business is failing, she asks Jae Hoon to provide some help to her husband. 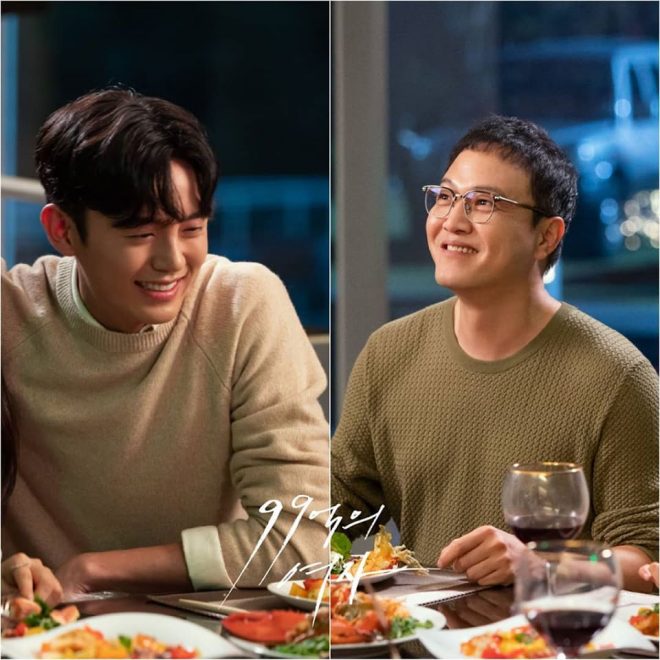 Post dinner, they talk about their school days and how Hee Joo and Seo Yeon became friends. As they get further drunk, Hee Joo accuses Seo Yeon about being envious of her. Unable to take it anymore, Seo Yeon talks back to her and states about how Hee Joo’s treatment actually made her feel so low about herself.

The Accident and Sudden Discovery of Huge Fortune

Getting displeased at his wife’s squabble with her rich friend, Hong In Pyo hits Seo Yeon again. Having had enough of the treatment she has been receiving, Seo Yeon leaves the villa.

She meets up Jae Hoon where she lets him know that his wife is aware about him having an affair. While he cajoles her that she need not worry about their relationship being exposed, Seo Yeon had enough of living her life and she walks out to kill herself.

As she goes to the lake to drown herself with Jae Hoon trying to stop her, they get disturbed by a sudden noise. They go towards the source of the noise. A van has had an accident with the driver already dead and there are numerous crates lying with cash.

The duo deduce that the money is black money because had it been a legal money there would have been heavy security transferring the money. Seo Yeon decides on not calling the police and keep the money for herself as there are no witnesses. With her life already ruined, she sees that the money is her only option at attaining a better life.

As Jae Hoon goes to bring his car to transfer the money, Seo Yeon discovers another injured person who is barely alive lying behind a rock. He hands her a key to her and dies succumbing to his injuries.

Seo Yeon and Jae Hoon move the cash from the crates and hide them in the well adjacent to the isolated house and return to the villa as if nothing has happened. The next morning they hear sirens of police vehicles from the location of the incident.

The ex-detective and his brother

The person who died at the car crash was Kang Tae Hyun. His brother is Kang Tae Woo (Kim Kang Woo) who is an ex-detective. He got fired from his job for taking a bribe. After that, he has been wastefully living his life.

After the accident, Kang Tae Woo gets kidnapped by a group of men who took him to an unknown location. He gets beaten up as they question him about the missing money. But he is oblivious to any information and comes to learn that his brother died in a traffic accident.

The men leave Kang Tae Woo behind after they came to the conclusion that he does not know anything about the money. As he mourns for his dead brother, Tae Woo decides to uncover the truth behind the cause of his brother’s death. 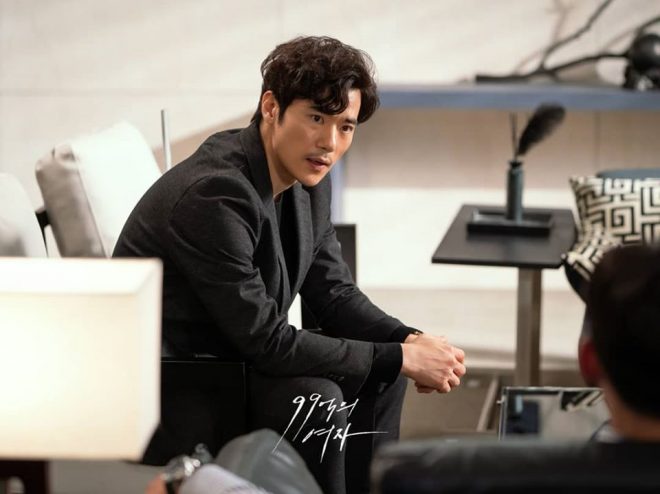 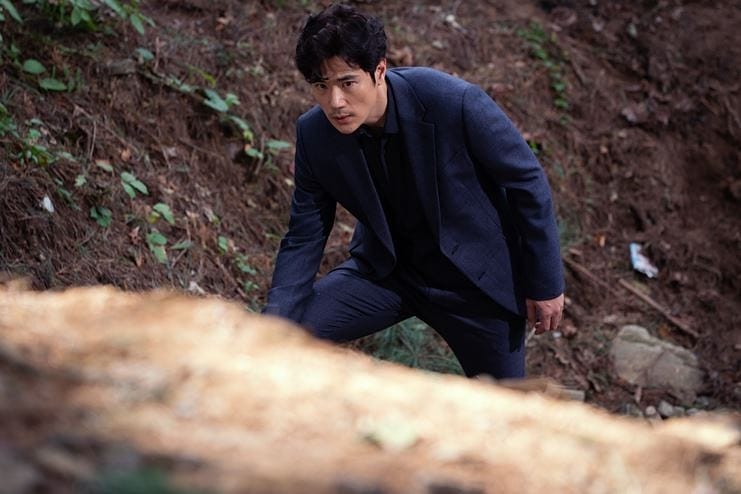 Where the money actually came from

On further investigation, Kang Tae Woo discovers more information about Daeyeong Tech, the company where his brother works. The company on the surface is a normal gaming company that develops mobile games and applications but in actuality runs an illegal online gaming website.

While Kim Do Hak the CEO of the company questions his men on where the money went and asks who is going to take the responsibility for it, Kang Tae Woo barges into their office to demand answers on what had actually happened to his brother.

He gets to know that his brother was well aware about the illegal work and is a leader of the finance team and was in-charge of keeping, transferring and managing the money. The company’s servers run the website in Thailand, manage burner bank accounts and game money in China. Then, they send profit to Korea using the burner account and withdraw it. 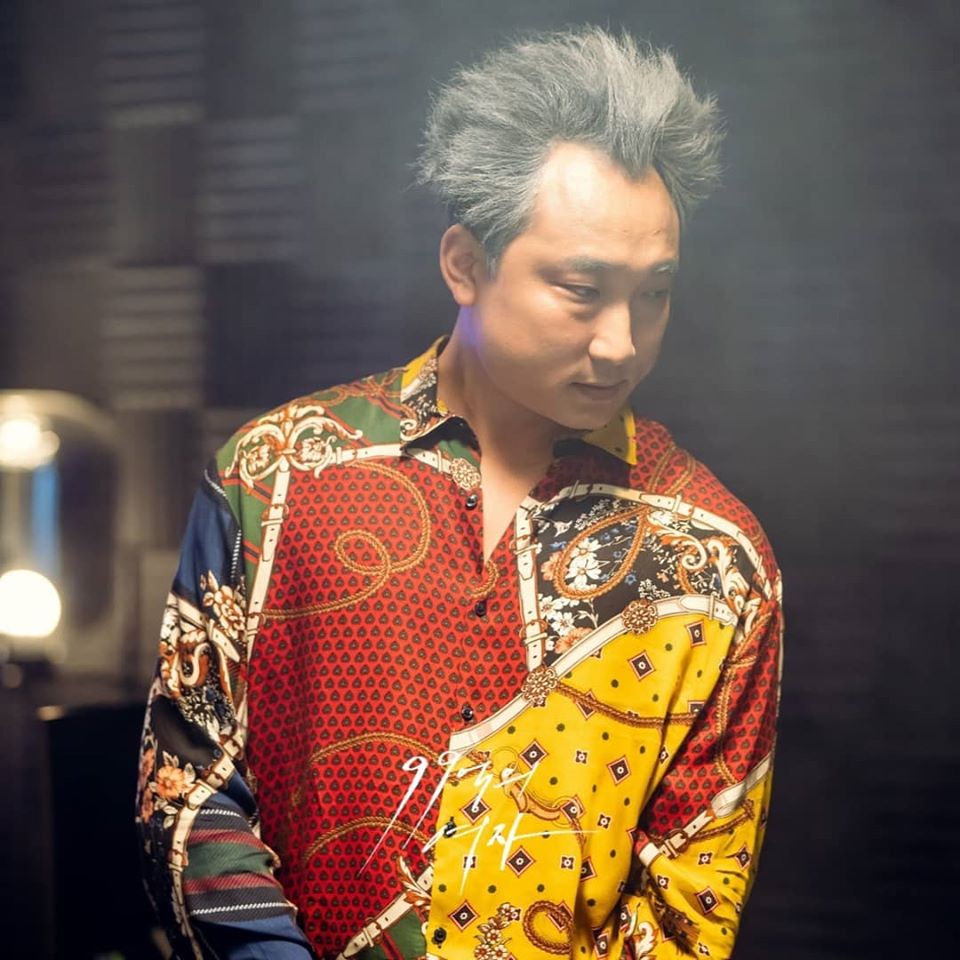 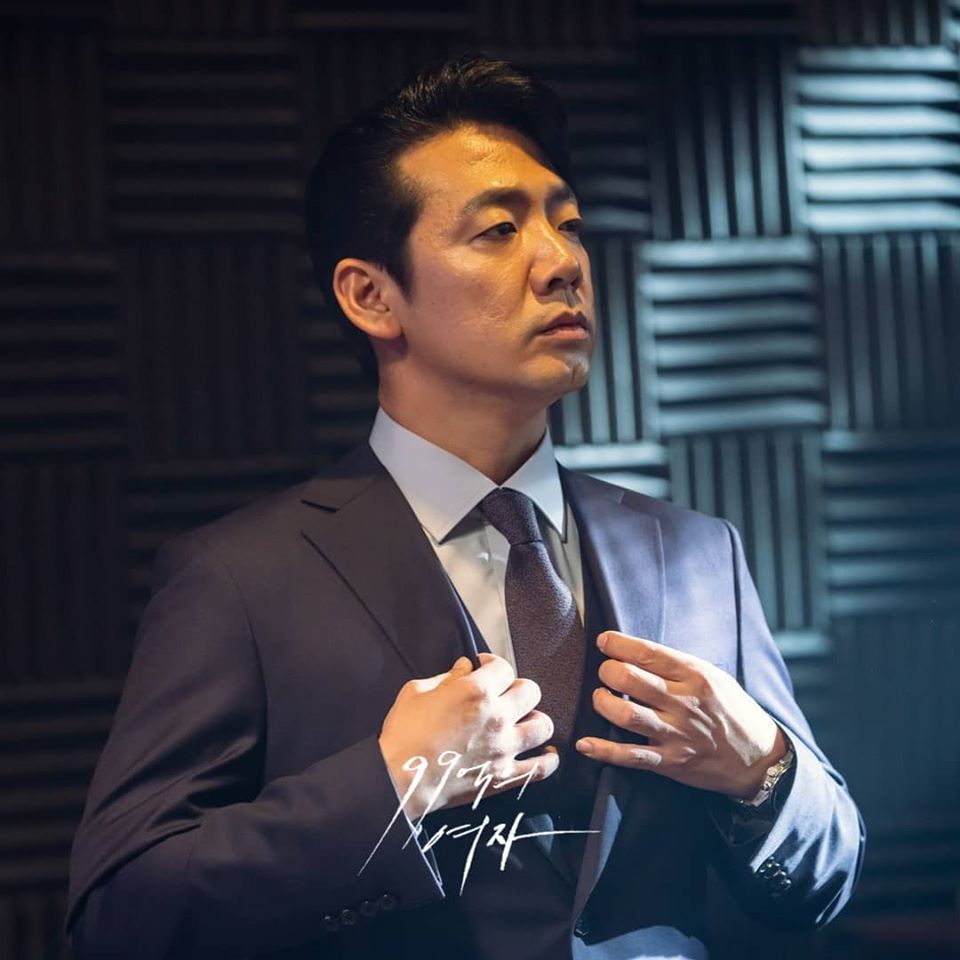 Kang Tae Woo’s Mission And His Encounter With Seo Yeon

Kang Tae Woo makes up his mind to resolve the mystery involving the death of his younger brother. He impersonates as police officer and starts his investigation regarding the incident. He goes back to the place to find the traces left behind.

Meanwhile, Seo Yeon shops for two suitcases as she make plans to go to the place to retrieve the money with Jae Hoon. But the plan is put to halt as Jae Hoon’s father-in-law makes an appearance and orders a sudden meeting regarding their project. 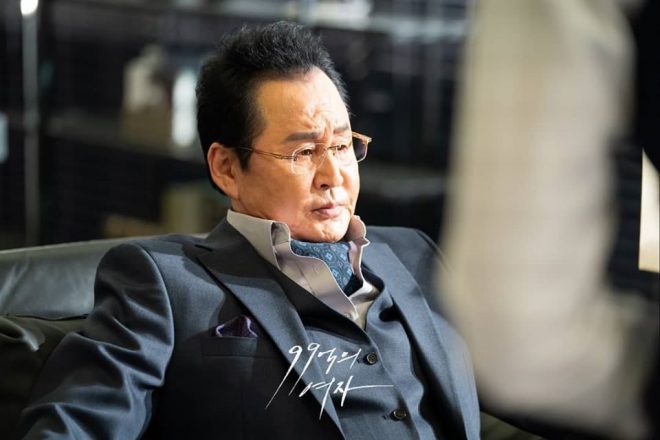 Seo Yeon therefore, goes alone to the location to collect the money. As she returns with the money, her tire gets flat on the way. She encounters Tae Woo who on the other hand is on his way to the opposite direction. He offers his help to replace her flat tire. To Seo Yeon’s luck, he does not notice the cash at the trunk. However, he does ask her if she knows about the accident. 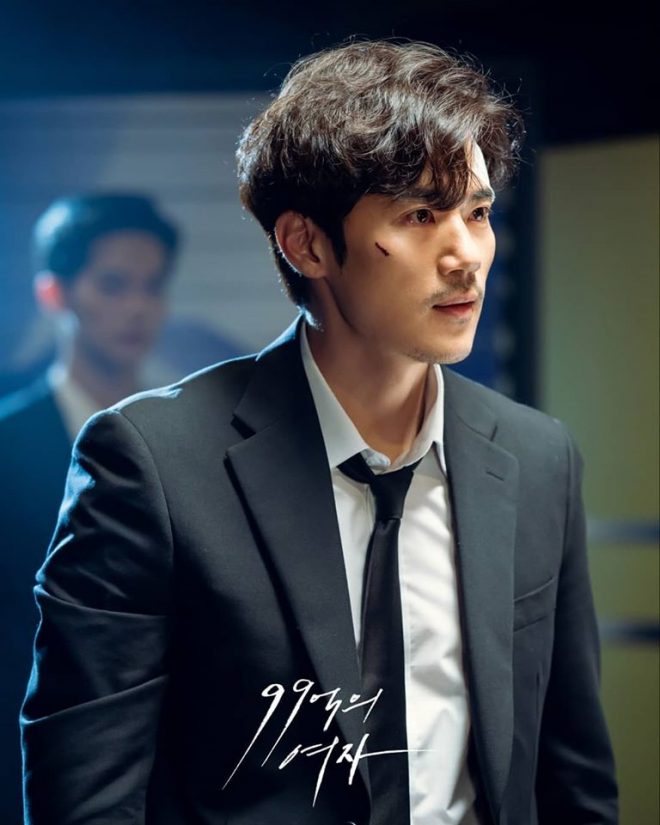 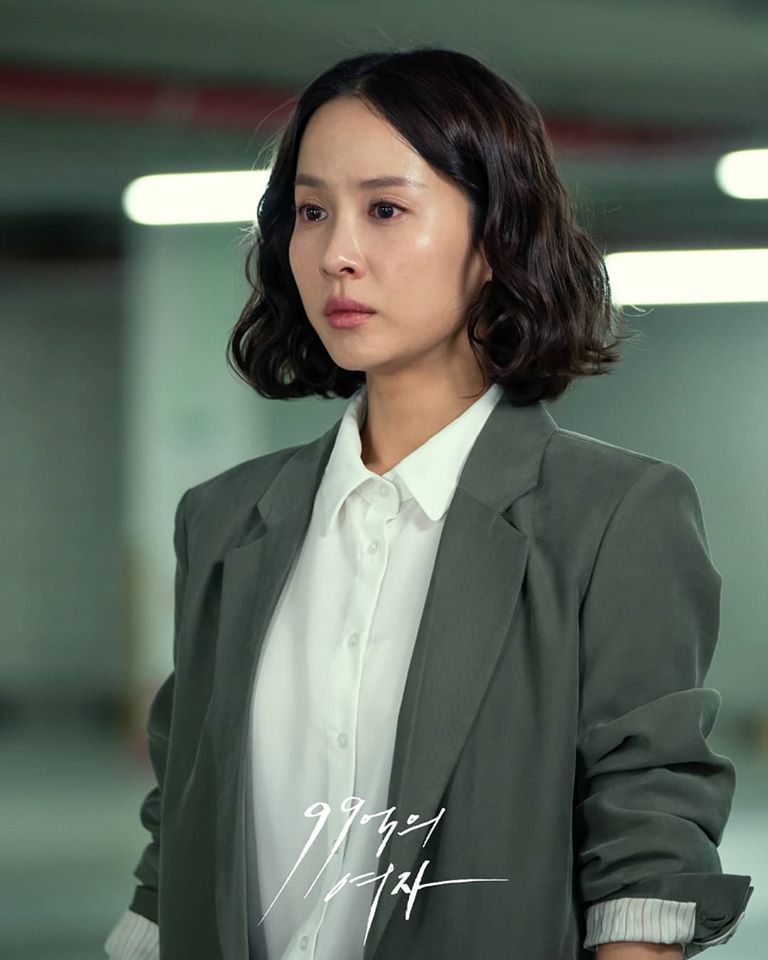 The drama keeps the audience at edge as it is difficult to read each of the characters. Additionally, the characters are mostly up for no good. They all have their flaws, malice and greed which actually makes them human. It goes on to show how circumstances and human desperation can lead a person to do wrong things.

Everything in the story revolves around the huge amount money. The upcoming episodes holds a lot of promise. There are many layers of Jung Seo Yeon as a character and she possess a certain degree of mysteriousness. With a huge fortune at tow, Seo Yeon’s next move raises anticipations.

On the other hand, it would not be easy to keep the money safe and protected. Kang Tae Woo has already caught a hint of Seo Yeon’s involvement. Moreover, Kim Do Hak does not seem like a dangerous person and he would obviously harm the people who caused a dent in his business.

Meanwhile, exceeding the expectations Woman Of 9.9 Billion premiered with high ratings. It even surpassed the premiere ratings of its predecessor When The Camellia Blooms.

Woman Of 9.9 Billion airs every Wednesday and Thursday via KBS2 TV at 10 PM KST.