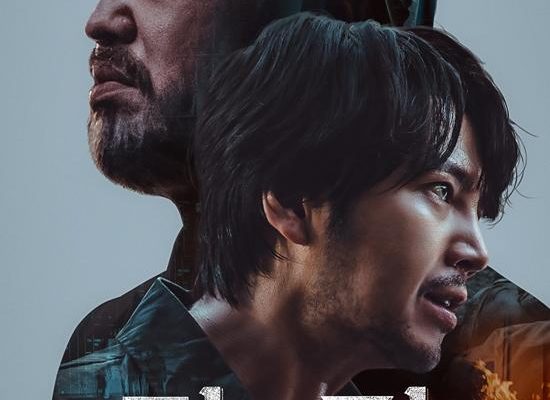 Coupang Play’s Decoy is set to launch on January 27!

To run for six episodes, Decoy is billed as a crime thriller drama that traces a rare criminal who is known to have committed a fraud of 5 trillion won. He died while on the run and was identified as a murder suspect eight years later.

The story follows the mysteries surrounding a murder case eight years after the death of the perpetrator of the greatest fraud case in history. Bait will surely grab viewers’ attention immediately with its compelling tale alternating between the strange murder case in the present and the fraud case that shocked Korea in the past.

With that, a unique format that goes back and forth between the past and the present would be elaborated in a solid story spanning nearly 20 years that is full of unpredictable plot twists. 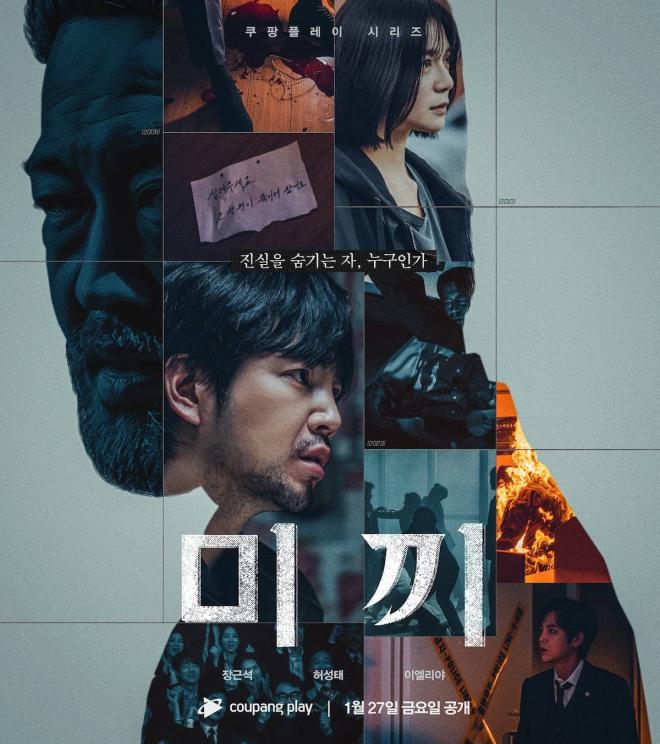 Bait marks the return of global star Jang Geun Suk after five years since Switch Change The World. The passionate performances of Heo Sung Tae, who played the villain character in Squid Game, and Lee Elijah, who plays a part in the narrative between the present and the past, raise the anticipation of the fresh casting combination.

In Bait, Jang Keun Suk plays the role of Gu Do-han, a detective who persistently digs into cases while Heo Sung Tae plays the role of Noh Sang-cheon, the biggest fraud criminal whose wickedness knows no bound. Lastly, Lee Elijah suits up to the role of Cheon Na-yeon, a reporter who tries to uncover the truth of the incident with Do-han.

To be directed by Kim Hong Sun (Voice, The Guest, Money Heist Korea), the series will be penned by Kim Jin Wook. Bait will be released in two seasons with six episodes apiece.