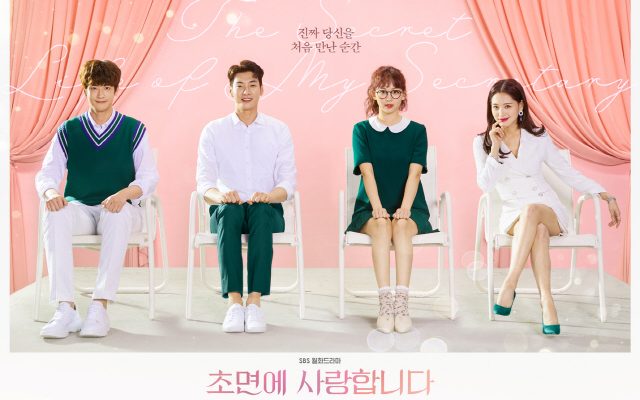 K-Drama Sneak Peek: Kim Young Kwang Is Keen To Uncover The Secrets Of Jin Ki Joo In “The Secret Life Of My Secretary”

Romance is in the air as SBS preps up for the release of The Secret Life of My Secretary.

Fans are excited to see the chemistry between Kim Young Kwang and Jin Ki Joo as the fated Do Min Ik and Jung Gal Hee. 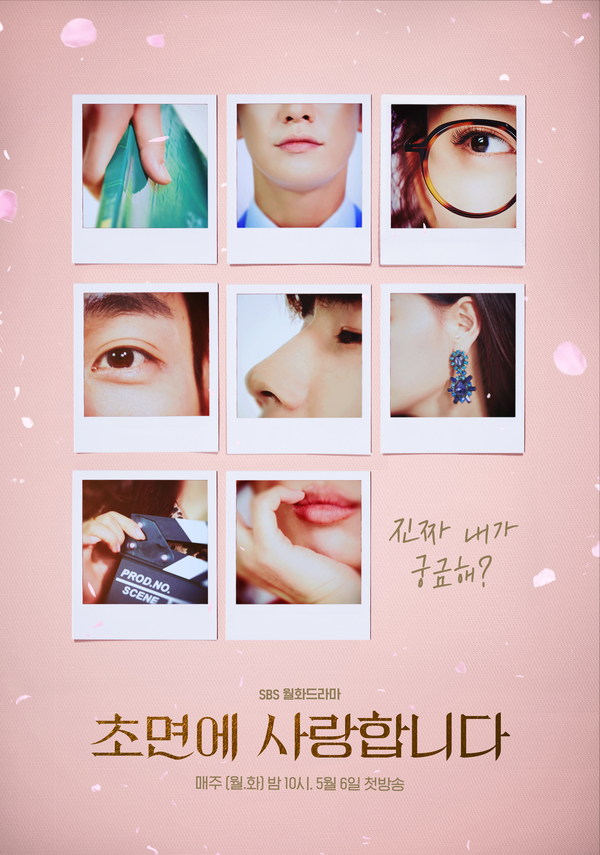 Adding a new romance treat for SBS this year is The Secret Life of My Secretary. Before joining them on its premiere, here’s an overview of what to expect in the series.

Do Min Ik is smart and excels at his job. It looks like he has everything any woman would want, except that he constantly pesters his secretary Gal Hee. She takes his orders without complaint, portraying a soft and meek secretary. However, inwardly she’s tougher than Min Ik thinks. Gal Hee has secrets that can potentially change the lives of people around her. Will Min Ik uncover her secrets and love her for it?

SBS released teasers on its official YouTube channel over the past few weeks, further heightening the excitement over this drama that will surely leave you starry-eyed.

In the teaser, Min Ik seems to be conflicted between Gal Hee and Veronica Park. He keeps seeing both women before he smiles brightly at Gal Hee. 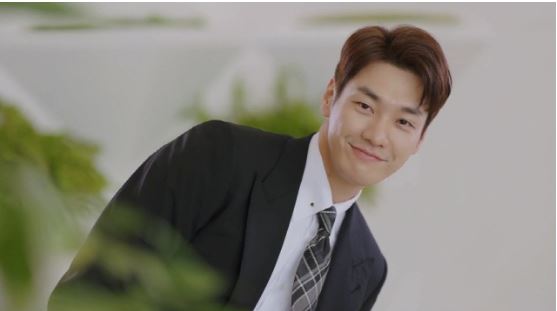 Suave, confident and intelligent, Min Ik has it all. As a director in T&T, he is cool and assertive. But secretly, he doubts himself. In addition, he constantly badgers his secretary, Jung Gal Hee. He’s especially mean to her, but can’t seem to leave her alone, constantly calling her to his side. It’s exciting to find out why he’s so drawn to Gal Hee. 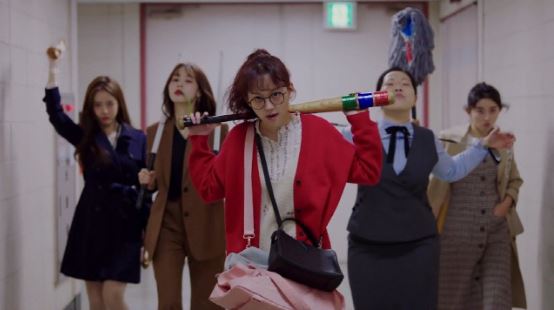 Quiet and subdued, Secretary Gal Hee readily accepts Min Ik’s when he bosses her around. Little does he know that she has so much fire inside and that he doesn’t know her as well as he thinks he does.

Everything about Veronica Park is classy. She wears beautiful and stylish clothes and she’s perfectly coiffed. In the teasers, her eyes sparkle with love as she goes shopping. She’s Min Ik’s ideal woman, until Gal Hee. 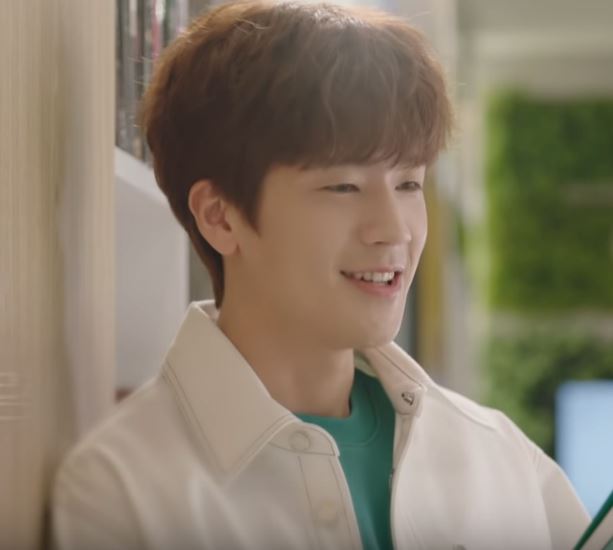 Although not much is revealed yet about Ki Dae Joo, in the teaser video, he is dreamy as he thinks about his first love. The question is, who is his first love? 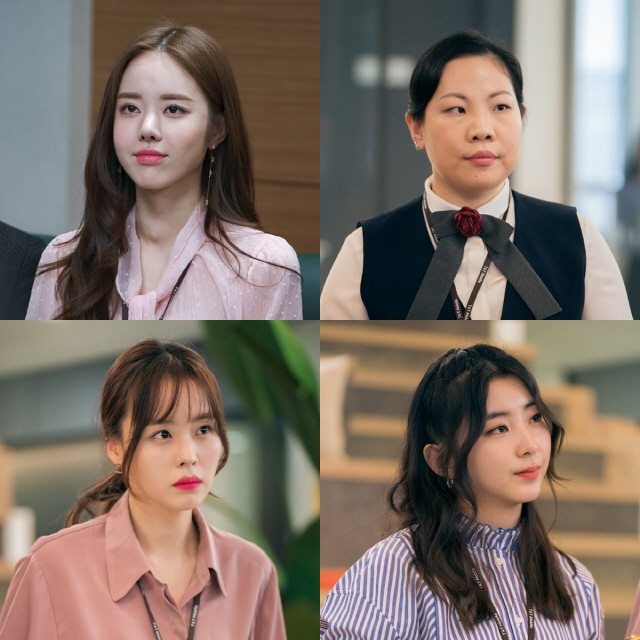 Rounding up the cast are Han Ji Sun, Son San, Choi Yun Ra and Kwon So Hyun. The four women are also secretaries in T&T who are disappointed in Gal Hee for ruining the dignity of secretaries. Gal Hee upsets them because she follows every request of Min Ik blindly. In particular, Mo Ha Ni, who favored Gal Hee, changed her attitude, much to Gal Hee’s surpise. The four secretaries will add to the lively scenes of the drama.

Slated for release on May 6, The Secret Life of My Secretary takes over the spot to be vacated by Haechi. Fans can watch the drama every Monday and Tuesday on SBS.