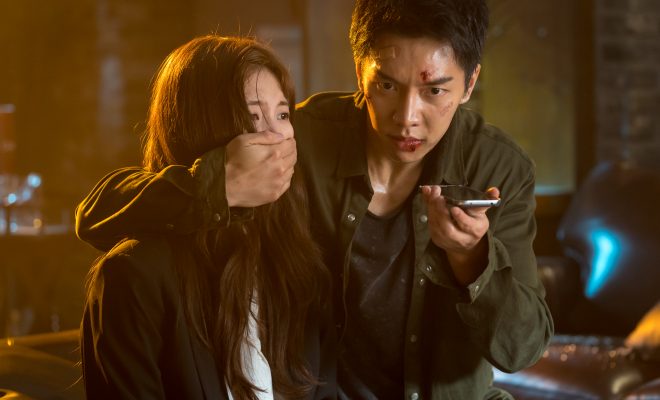 K-Drama Sneak Peek: “Vagabond” All Set For An Explosive Ride Of Thrilling Action And Romance

The long wait is almost over, Vagabond is upon us!

The exciting action-mystery thriller drama is all set to premiere on SBS, with global release on Netflix starting September 20. Promising a ride filled with drama, suspense and high-flying action scenes, expectations have been set very high for Vagabond. 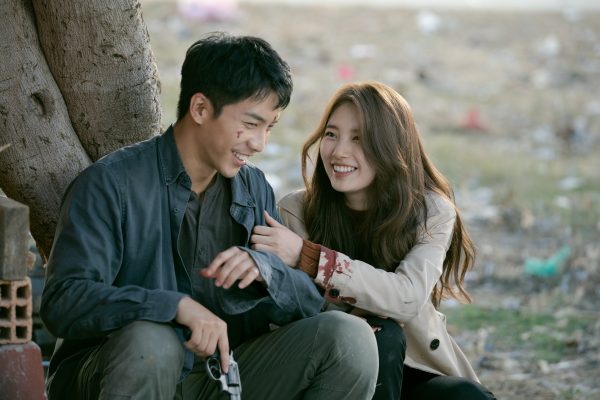 All stuntman Cha Dal Geon (Lee Seung Gi) dreams of is to one day become an international action star. However, he gets more than what he expected when he gets into a tragic airplane crash. Dal Geon finds himself tangled up in a conspiracy to cover up what caused the plane crash. Inevitably, he ends up discovering a national corruption scandal.  What comes next for Dal Geon is more than just an action movie as he races to save himself and uncover the mystery behind the plane crash.

Meanwhile, Go Hae Ri (Bae Suzy) trades her dreams for a more stable job. Tasked with the enormous responsibility of supporting her family, she puts her dreams of becoming a stable public officer. Hae Ri trains to become an NIS black operations agent working undercover. Although she wants to be a white agent, she is forced to take on more complex missions to earn more money.

Reunited for another drama, Lee Seung Gi and Bae Suzy continue to raise expectations in their upcoming drama. Both are known for their excellent character portrayals in their own respective dramas, so Vagabond is posed to become a runaway hit based on the two leads’ capable acting abilities. 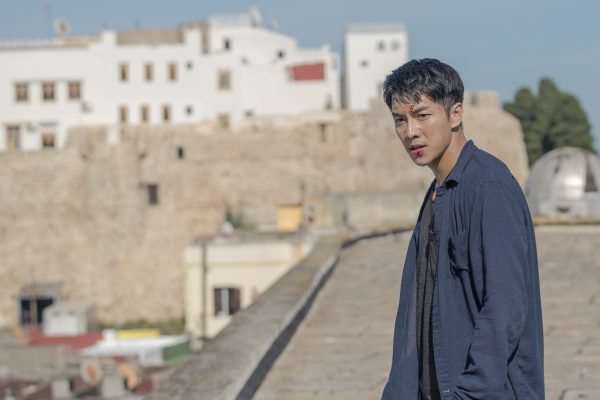 Their unique chemistry was last seen in the 2013 MBC drama Gu Family Book. However, curious fans are eager to see how their chemistry has evolved in a more mature drama 6 years later. 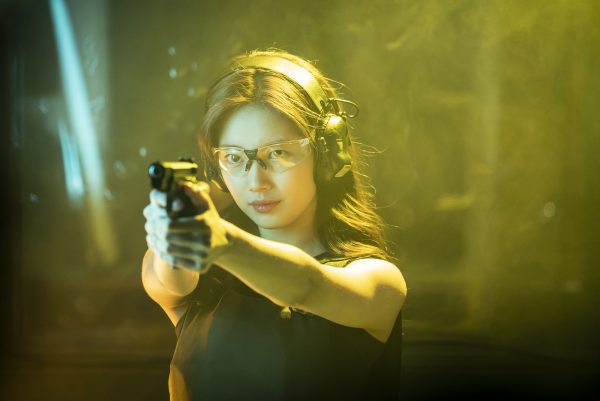 Tasked with the enormous responsibility to head Vagabond, Director Yu In Sik is more than capable to pull this off. Known for dramas like Romantic Teacher, Doctor Kim, Mrs. Cop 1 and 2, You’re All Surrounded, Incarceration of Money and History of the Salaryman, PD Yu has an impressive drama history.

Penning the exciting action scenes and intricate mysteries and conspiracies are Jung Kyung Soon and Jang Young Cheol. Jung and Jang have worked with PD Yu in both Incarceration of Money and History of the Salaryman.  Meanwhile, the husband-and-wife writer also worked on Empress Ki together.

Vagabond premieres on September 20 both on Netflix and on SBS.