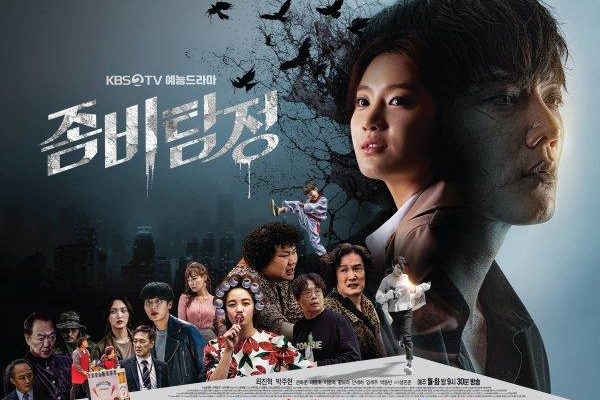 A new look for chameleon male lead Choi Jin Hyuk is up for Zombie Detective!

KBS2 TV’s newest Monday-Tuesday series, Zombie Detective launches on September 21. Before that, here’s an overview of what to expect based on its collated teasers. 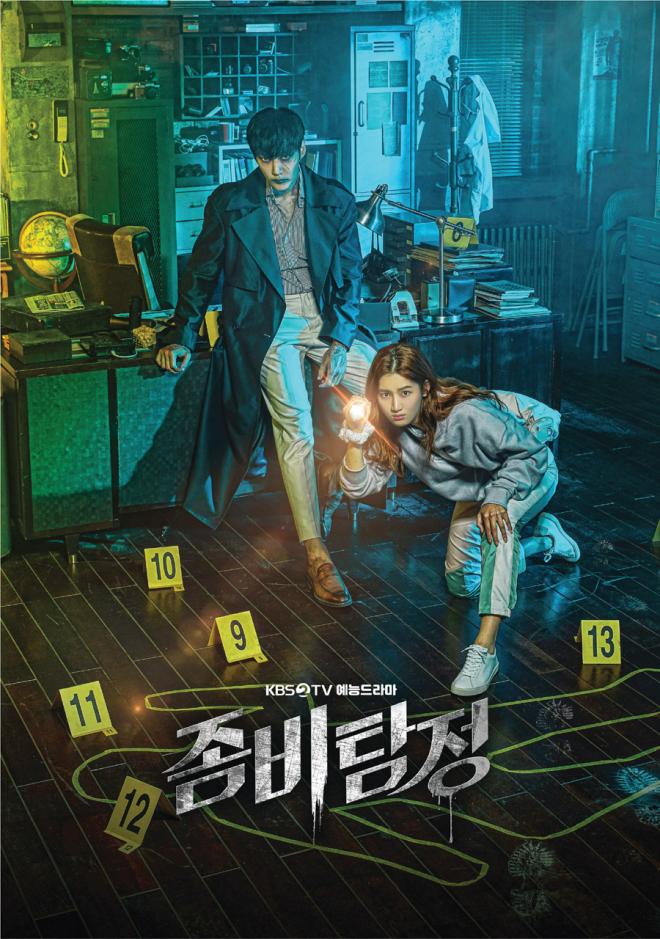 좀비탐정 Zombie Detective banks on an appealing material that is thrilling and comic at the same time. Touted as a human comedy drama, it narrates the story of a zombie in the second year of his resurrection. He becomes a detective and struggles to find his past memories.

Suiting up as Kim Moo-young, a zombie who awakens with a mysterious past, is Choi Jin Hyuk. Exuding flirtatious and ferocious appeal, he struggles to his new persona. Accepting his new fate he adapts to the second act of his life as a detective.

Additionally, unlike typical scary zombie, he deviates to a zombie full of humanity. Choi is up to showcase a character combining the sexy ferocity of his non-human nature and charms and comic elements of a human. He also accepts the fate of a zombie who does not die no matter how much he is stabbed and beaten.

Hinting on what to expect on his new drama, Choi revealed how Zombie Detective has a lot of funny elements to be enjoyed by the whole family.

Rookie actress Park Joo Hyun suits up as Gong Seon Ji, a writer of a current affairs/prosecution program. She is unique, optimistic and with impeccable sense of justice. When a witness from an investigation she is working got attacked by gangsters, she gets entangled with Kim Moo Young.

Recently, the drama has been enticing fans with unique teasers like how the main characters described each other through video snippets.

Zombie Detective is directed by Shim Jae Hyun who worked on Wings, Fly Up and The Producers. Writer Baek Eun Jin pens the script.