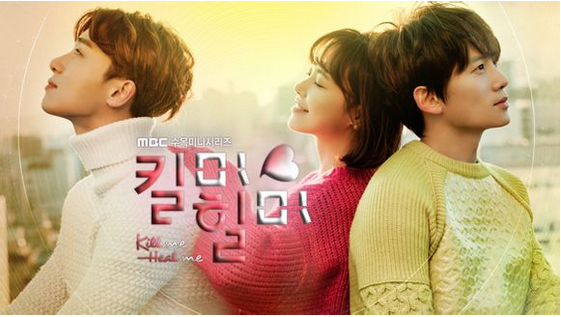 One of the most notable dramas of all times, Kill Me, Heal Me tells a unique love story about a man suffering from multiple personality disorder. The drama also covered some sensitive issues like child abuse and imparted an important message on how adults’ irresponsible actions can cause a great harm. 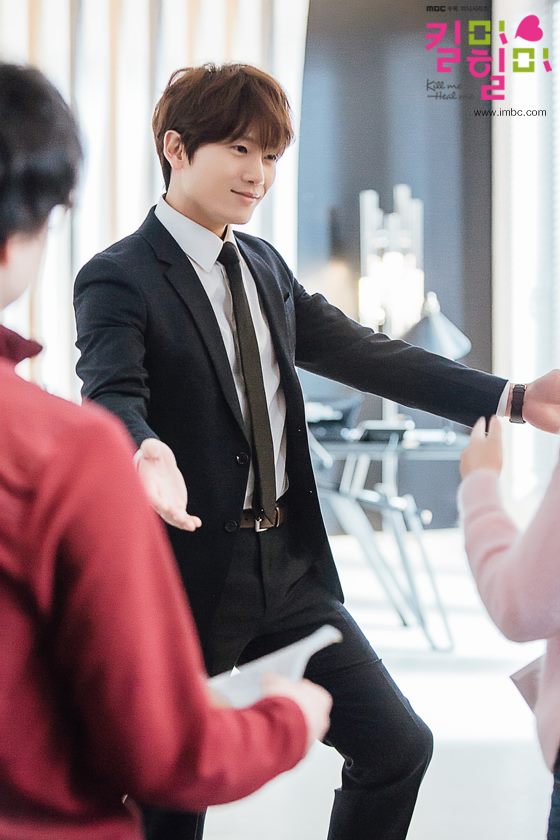 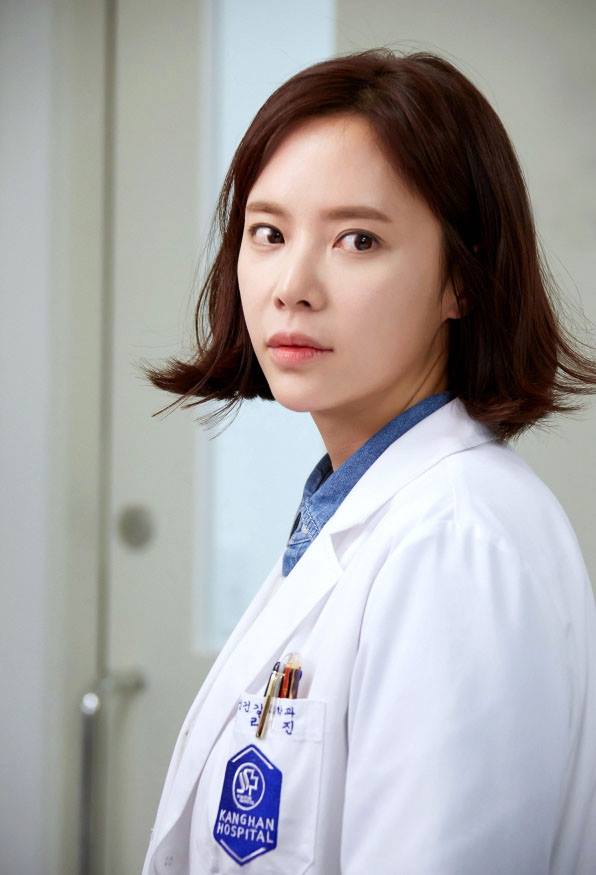 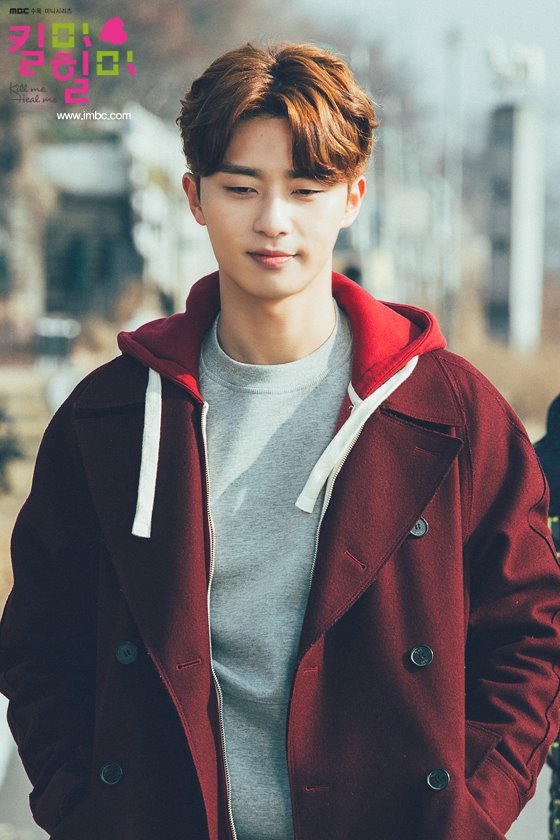 Along with the intriguing plot, the acting of the lead actors hyped up the content for the viewers. The drama went on to gain massive recognition both domestic and internationally. 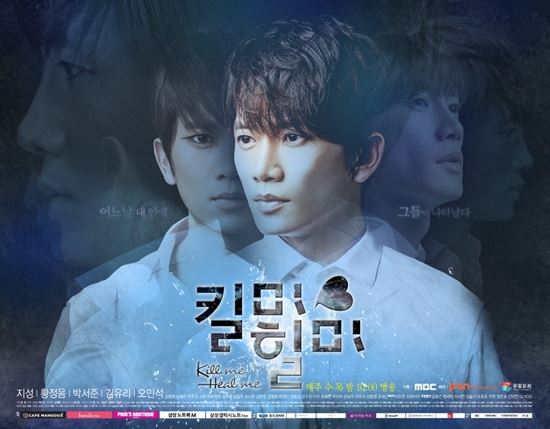 Cha Do Hyun (Ji Sung) hails from a rich family and is known for his kind demeanor. Unknown to his family and friends, he suffers from dissociative identity disorder also known as multiple personality disorder which was triggered by his painful past.

In order to get to the root cause of his disorder he seeks the help of Oh Ri Jin (Hwang Jung Eum) a psychiatric student. As they work together to heal Cha Do Hyun, they discover that the two might have a connection from the past.

Ji Sung’s character Cha Do Hyun had multiple personalities living inside him. Each of the personalities has got different characteristics which are interesting, yet funny at the same time as they cause chaos in Cha Do Hyun’s daily life.

This drama is probably one of Ji Sung’s most challenging works as he played multiple characters. The contrast in all the characters was very evident.

Ji Sung’s portrayal of each of the characters was enthralling as he showcased varied expressions and body language. It was easy to spot which personality has taken control of Cha Do Hyun’s body even without wardrobe and make up changes.

What makes it even more impressive is each of these characters are of different ages, gender and varied interests. Be it delivering cringy and cheesy lines as Shin Se Gi, or expressing the energetic passion of a teenage girl as Ahn Yo Na, Ji Sung nailed it all. 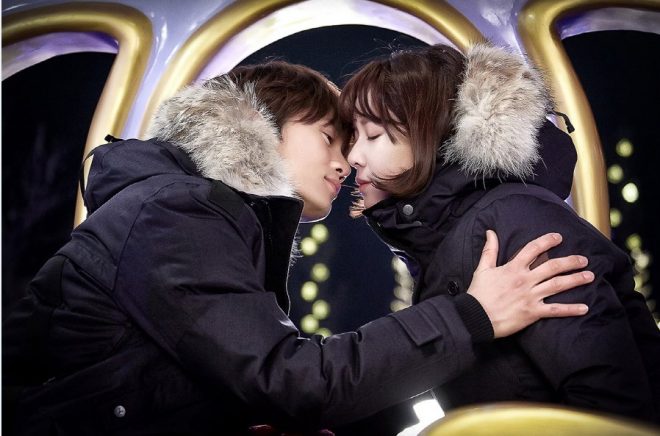 The drama had an interesting story line as it delved into Cha Do Hyun’s quest to heal himself before his other personalities completely take over him. The entire story revolved around understanding the core reason behind Cha Do Hyun’s ailment.

The mysteries are unveiled in layers as they continue piquing curiosity on the main events of the past. The drama also touched upon sensitive issues like child abuse and neglect.

Both Cha Do Hyun and Oh Ri Jin suffered the consequences of the mistakes made by the adults which caused a life-long trauma for them.

The chemistry between all the characters was great thus making the drama even more entertaining watch. Oh Ri Jin had different dynamics with all the personalities of Cha Do Hyun and each of the relationships were interesting.

On the other hand, Oh Ri Jin and Oh Ri On (Park Seo Joon) are sibling goals. While Ahn Yo Na’s one-sided crush for Oh Ri On added to the humor as she continuously kept chasing after him. 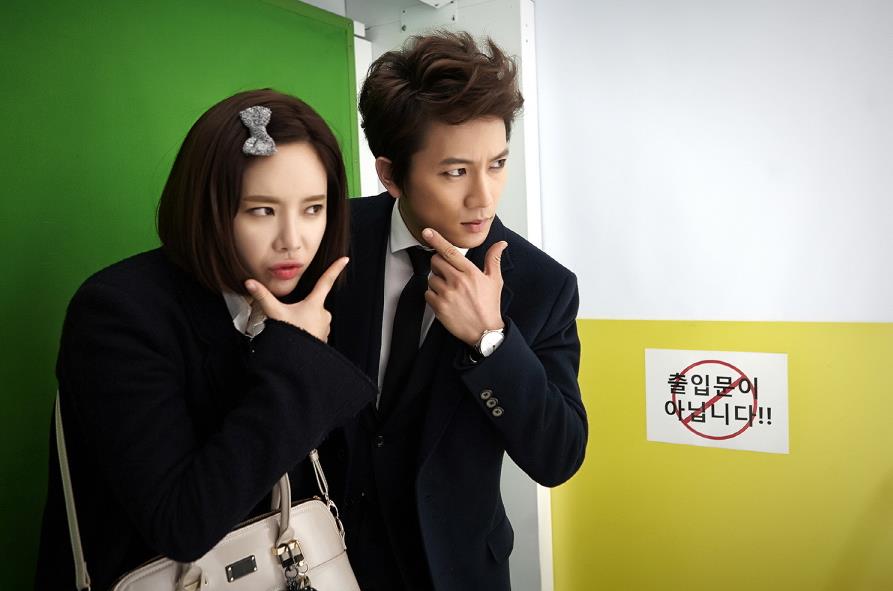 Kill Me, Heal Me is a great drama to start with for K-Drama beginners. The drama had all the elements of a typical K-Drama. Packed with all kinds of emotions the drama had romance, comedy, and suspense. The story telling is great and the performances of the actors kept the viewers engaged. Ji Sung’s versatility as an actor is clearly evident in this drama.

Adding a cherry on top are impressive original sound tracks, the most notable one being Jung Jae In’s “Auditory Hallucination” featuring NaShow. The song beautifully captures the emotions showcased in the drama.