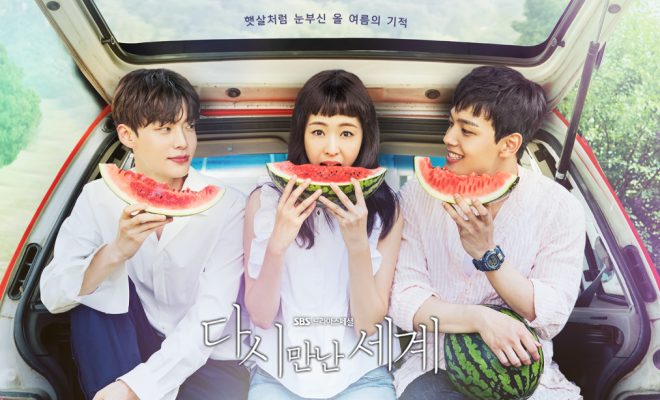 2017 was the year when Lee Yeon Hee and Yeo Jin Goo’s sweet and enduring love came to life in SBS’ Reunited Worlds. 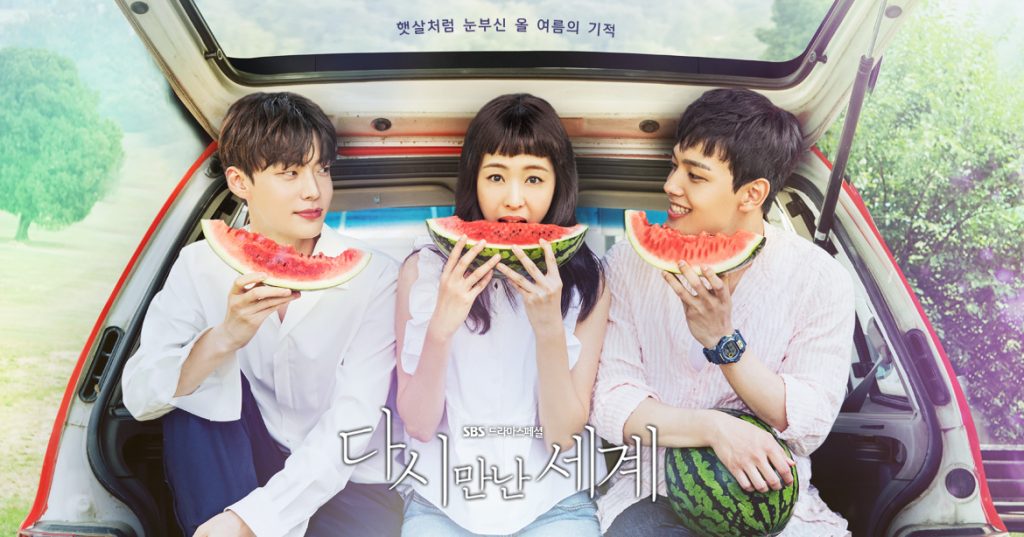 Reunited Worlds revolves Sung Hae-sung (Yeo Jin Goo), a high school student who died at the age of 19. Twelve years after his death, he came back to life exactly as he is years ago.

Leaving his loved ones completely devastated after his sudden departure, the reappeared Sung Hae-sung is determined to set everything in track – from his shattered family to the accusation of killing his classmate.

Together with his best friend Jung Jung Won (Lee Yeon Hee) and Shin Ho Bang (Lee Si Eon) who later on became a detective, they all search the culprit of his death in the car accident and clears his name for murder. 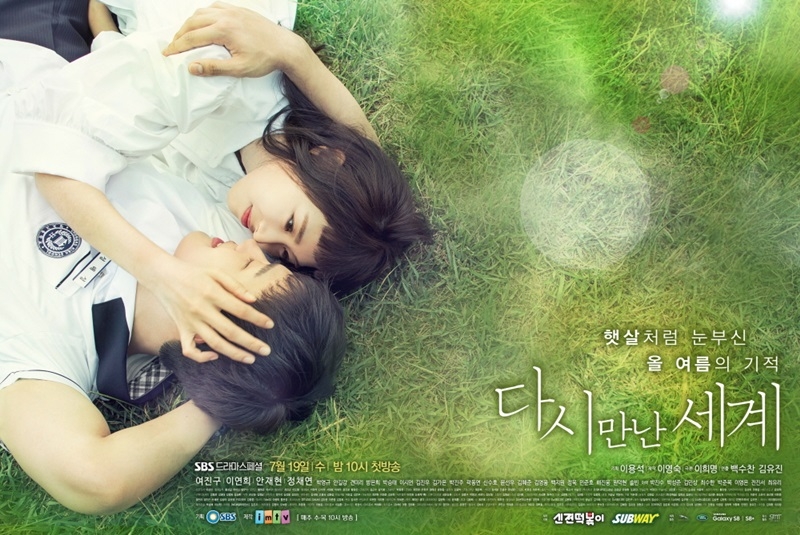 Exploring family, friendship, and romantic relationships, Reunited Worlds was embellished with heartfelt and fulfilling moments. Most especially, the traces of their love which grew stronger even after long years of being apart, showed the positive outcome of their strong defiance with the cruel test of time.

Captivating and touching the hearts of the viewers, Jung Won’s unconditional love to Hae Sung goes beyond the limit of every relationship.

Despite having difference in terms of age and physical features, the thing that remained true is the love they have for each other that grew even bigger. 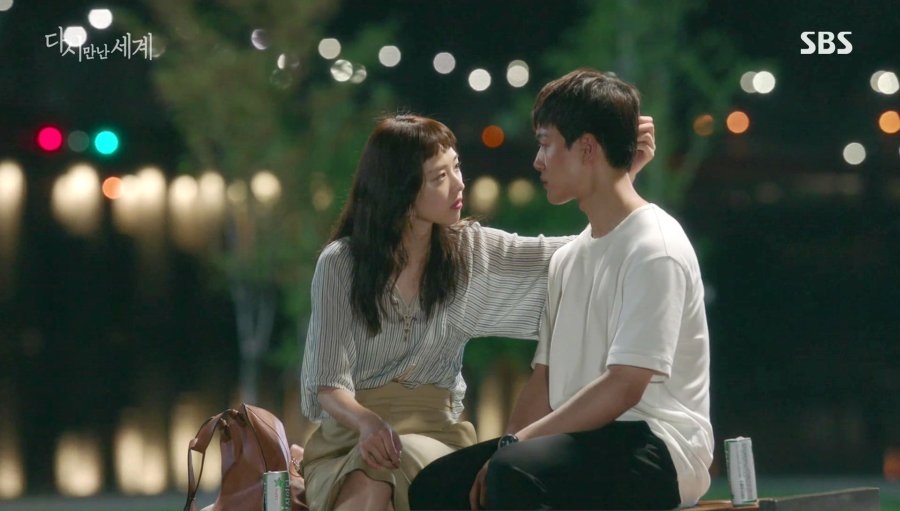 Showing the beauty of having real friends, one cannot help but admire their adorable bond. Since high school, Sung Hae Sung and Jung Jung Won depends on each other a lot like a real family. It also focuses more on their friendship and their slow-burn romance.

Cha Min Joon’s character is certified as one of the best among others. The profound friendship and understanding the three had is rare in other dramas. Ahn Jae Hyun’s role is not the typical I’ll-steal-your-girl but rather what makes his loved one (Jung Won) happy makes him happy as well. The bits of feel-good moments she had with Jung Won and Hae Sung is a sure sweet treat too!

Providing big laughs whenever they are on-screen, Hong Jin Joo (Park Jin Joo) and Shin Ho Bang is a hilarious and extremely charming couple. They are the most reliable friends of Hae Sung and Jung Won. On the other hand, the two gentlemen of the group; Cha Tae Hoon (Kim Jin Woo) is not afraid to admit his mistakes while Gil Moon Sik (Shin Soo Ho) candidly shows his true self.

Like how Sung Hae Sung lit up every room he walks in, his geniality makes the entire run delightful. Same goes with the rest of the characters who give warmth and healing through their presence.

With friends and family that truly care for each other, it helps everyone appreciate the golden moments we had with our own family and friends so far in our life. It also signifies that love and time are the most precious gifts we could ever give and receive. 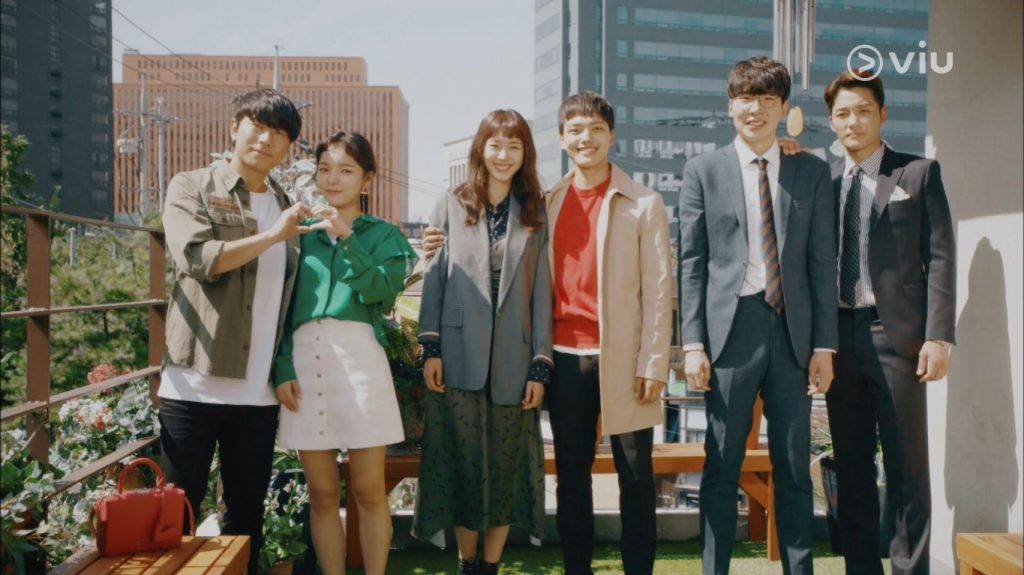 Reunited Worlds may seem intriguing at first glance, but the moment you finished the whole series, you can say it is not. As the story progressed halfway, viewers can feel that the sole focus of the drama is in fact about relationships – which really is heartwarming.

While indicating their greatest foe is time, the resolutions between the lead and the antagonist went fast and quite easy.

Unlike other heavy-themed supernatural dramas, Reunited Worlds is a breather from other overwhelming fantasy series. Stressing how time is an important element in a relationship, the cast of Reunited Worlds shows the meaning of life is cherishing the people closest to your heart.

But, what I especially love about this drama is how genuine their relationship are (Jung Jung-won and Sung Hae-sung, and their circle of friends) – by sticking together through thick and thin. 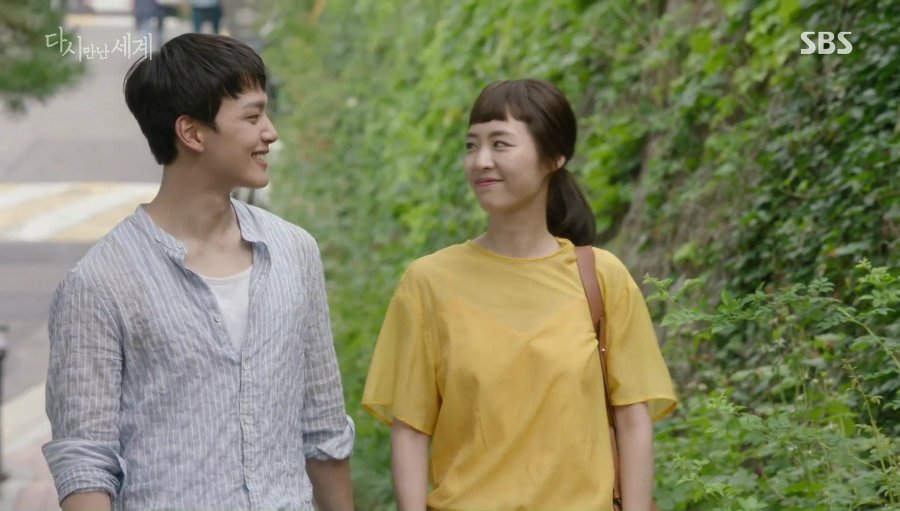 Photos and videos from SBS