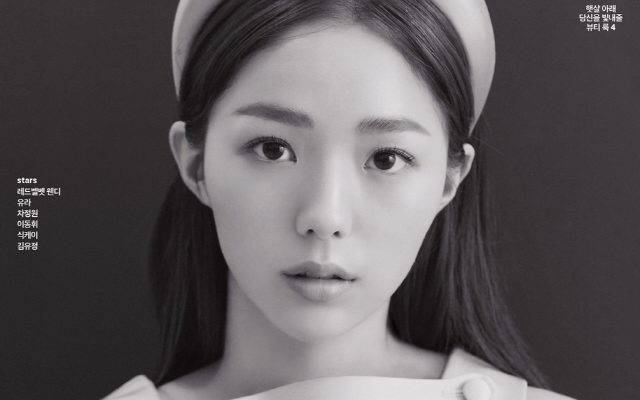 Channeling her unique charms, Chae Soo Bin decorates the June issue of Nylon magazine. Her recent venture to musical Henri, Grandfather and I proves the wide range the actress can go to. 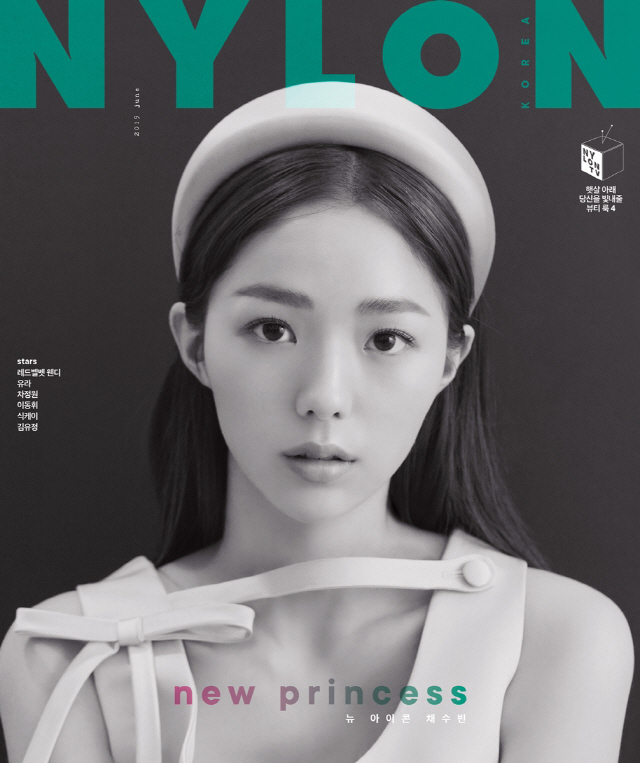 One of the busiest actresses of her generation, Chae has scored five dramas in the last two years alone. After her musical in May, the actress is currently resting before her new project.

In the photos released by Nylon, Chae appears as a modern day princess, with intricate and avant garde styling of her clothing. Black & white photo of herself bemuses with her innocent look. Creating a contrast from her “boyfriend look” emanates the aura of a woman you can’t mess up with. 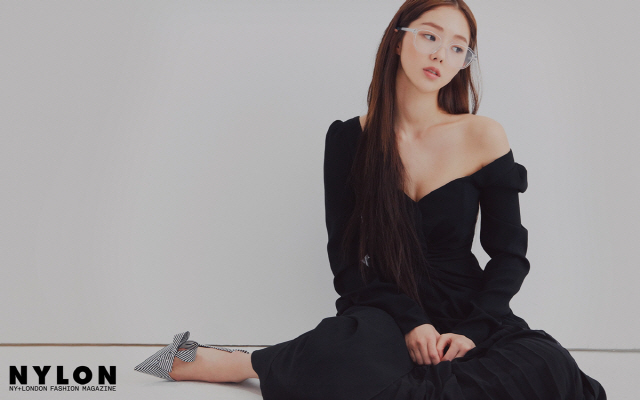 Finally, the seductive cut of her dress in one photo contradicts the intellectual vibe of her face as she wears specs. Following “new princess” theme, the talented artist is every bit royal in the pictures captured.

Subsequently, in the interview, the Where Stars Land actress spoke fondly of her dogs. Citing her companionship with her fur babies, she vocally shared how much affection she has for them.

Meanwhile, she also remarked insights on her recent theater work. “The ability to communicate directly with the audience is the greatest energy of the theater,” Chae said.

Ceasing to be idle, Chae added how she started a new hobby recently. Wanting to do the challenge even before, she began her earnest quest to play ukulele, and has mastered a couple of songs.

More photographs and stories from Chae Soo Bin will be available on Nylon’s June issue. 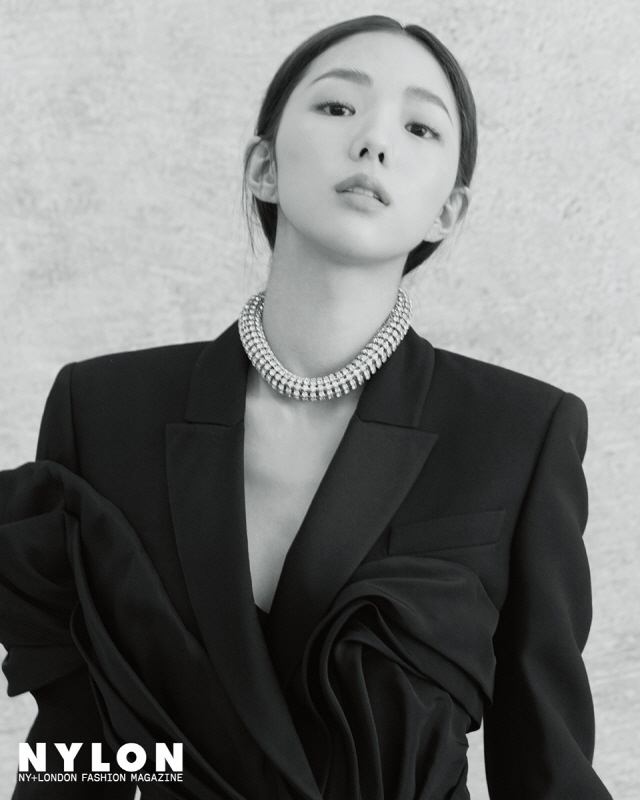