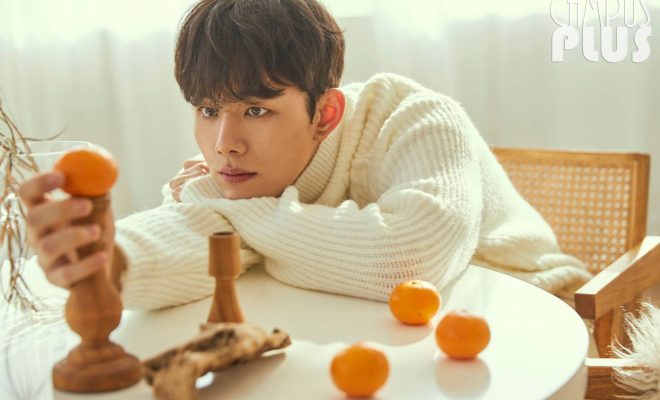 Drawing the attention with his charm, the actor who received praises for film Method and musical Equus, immerses in various emotions as seen in the photographs. 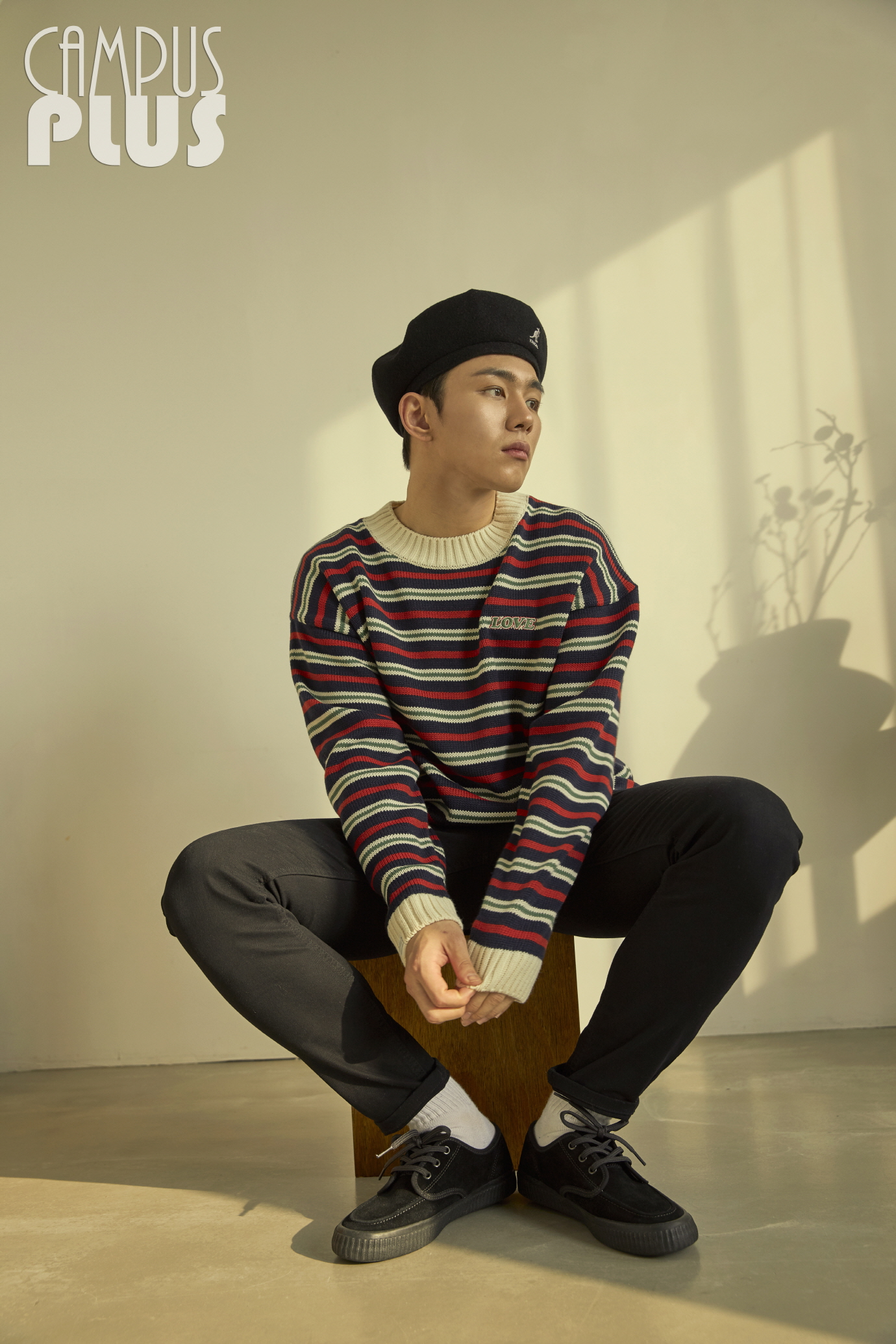 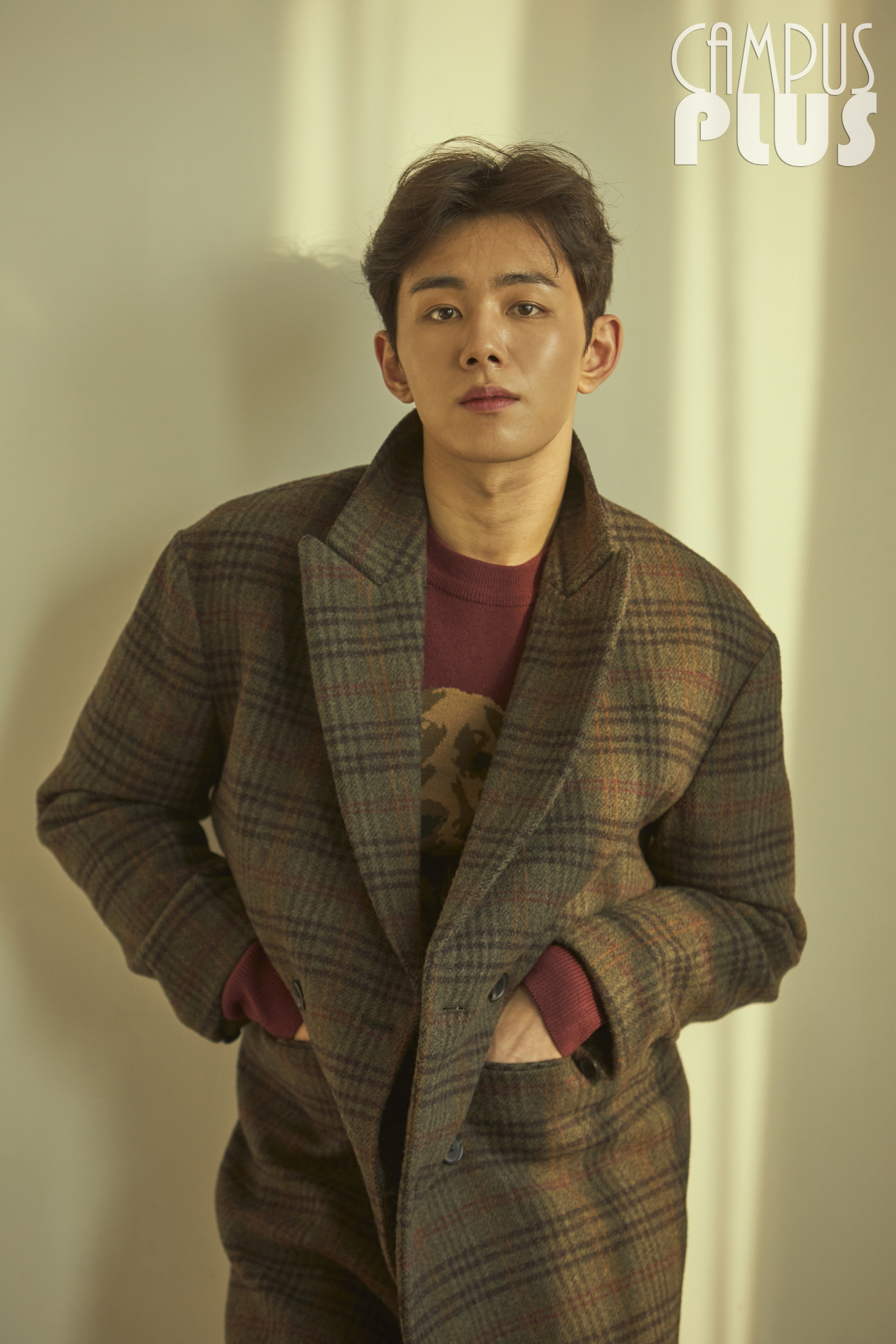 Admired by the staff members for his skilled poses and captivating expressions, Oh conveys refreshing images while wearing striking knitwear and coat.

In the subsequent interview, Oh Seung Hoon reveals how he was healed after becoming an actor. He shares how he dreamt of becoming a basketball player, but due to injury he was not able to accomplish it. Hence, acting gave him hope after experiencing a setback about his dream.

“I lived as an athlete, hiding all my emotions. I kept a poker face because it should not affect the player’s life. I went through a hard time with my injuries and decided to be an actor,” he said. 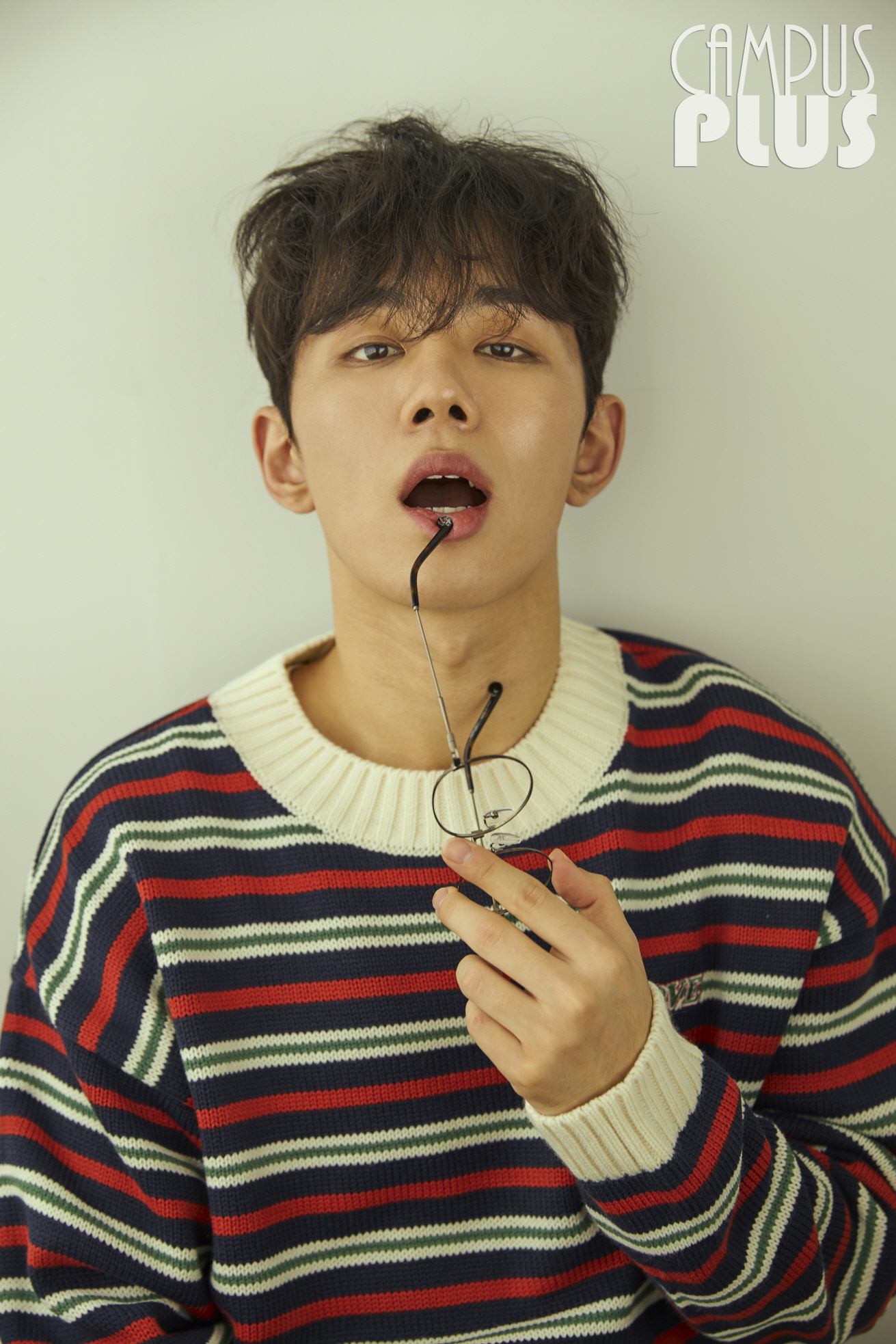 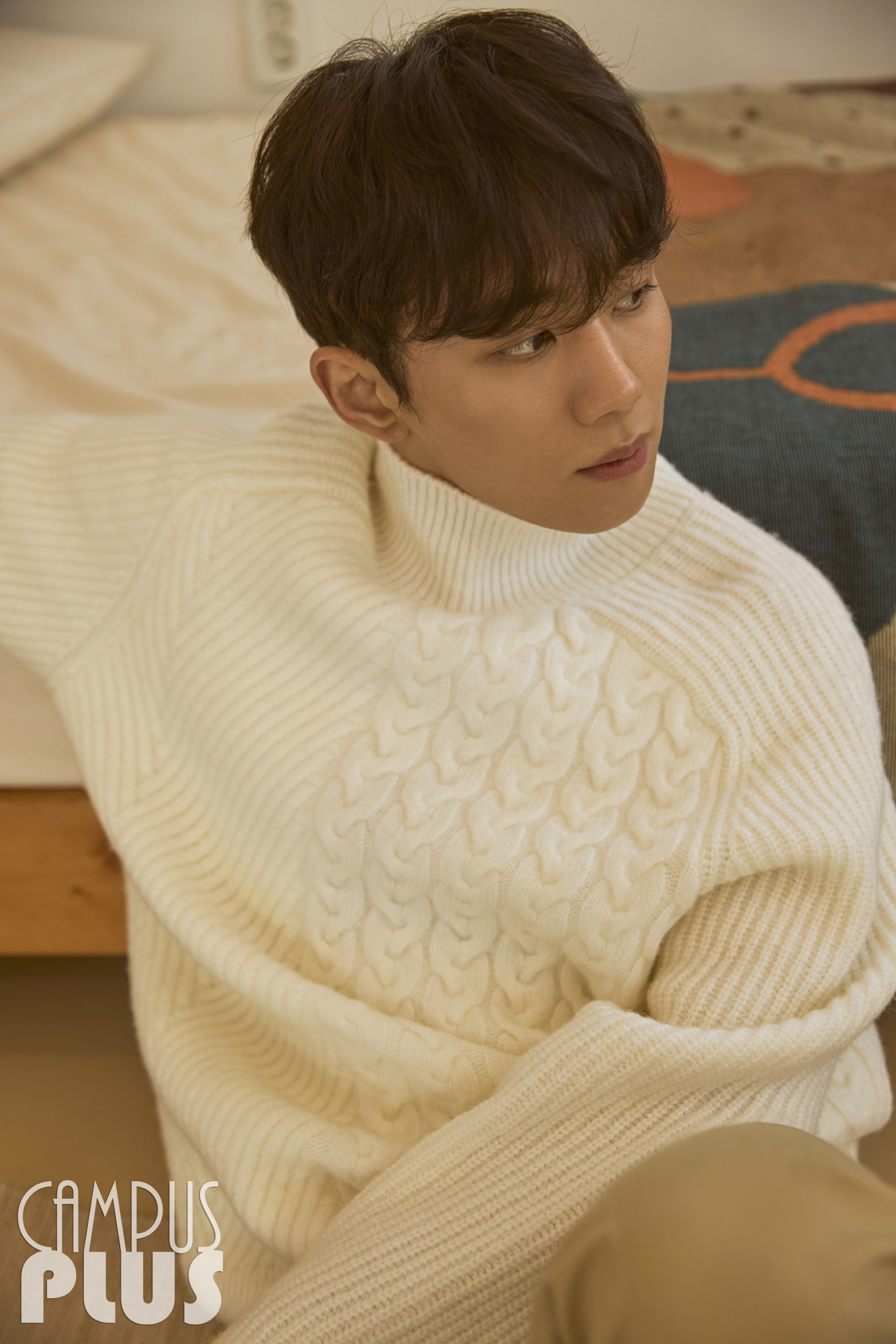 Oh Seung Hoon adds how acting enabled him to express himself. “I began to express my feelings, and I felt like I found myself,” he ended.

When asked for roles he would like to try again, he replied wanting to portray mischievous and innocent personalities. He also mentions challenging youth story should he get a chance.