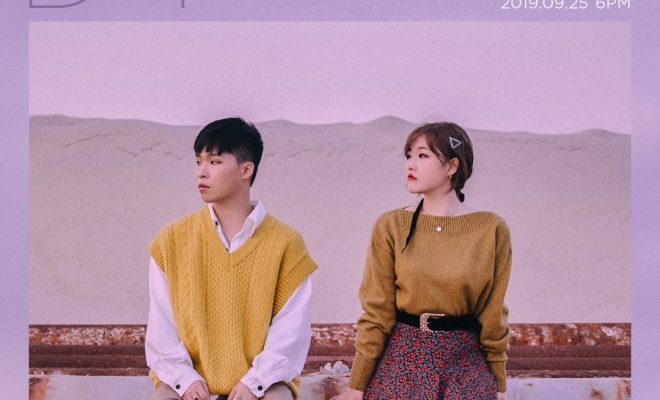 Coming back after over two years, Lee siblings released Sailing on September 25 – and it was worth the wait. Stringing beckoning glimpses since its announcement on September 4, the released video of the latest album’s title track cleaves searing sentiments of letting go of an unrequited love. 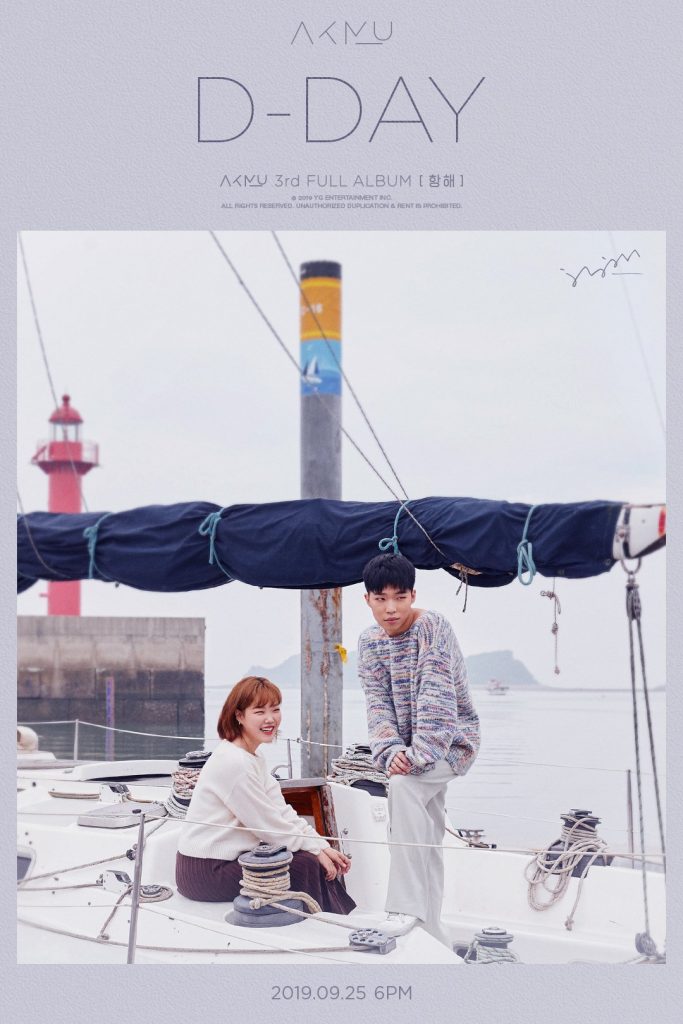 On September 5, a mood teaser featuring Lee Su Hyun’s angelic voice blending to a picture of rustling sea waves was released. In the video, the soothing guitar sound envelops the mellifluous song drawing a relaxing mood.  In particular, the lyrics of the song reflect delicate emotions of yearning.

Draped in sentimental vibe, a series of teaser photos made its way through YG Entertainment’s social media channels featuring the Lee siblings together and individual photos in intervals. Thereafter, Sailing‘s concept teaser video was unveiled on September 25. 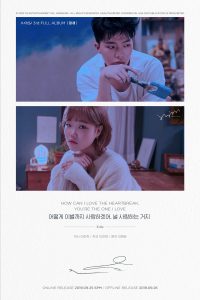 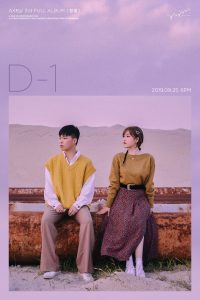 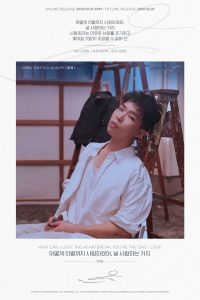 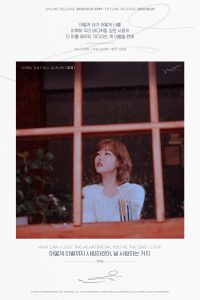 Leaning on melancholia, the duo’s third studio album boasts of 10 tracks. In the album sampler released on September 24; an array of love emotions envelops the featured tracks. From serene to refreshing, as well as, harrowing to heartfelt; it felt like the kind of album that lingers as you listen.

Reeling interest right away, the first track “Chantey” drowns listeners sweetly to Lee Soo Hyun’s ethereal voice. “Fish in the Water” highlights the siblings’ refreshing harmonization in perky guitar background. Title track, “How Can I love The Heartbreak, You’re The One I Love” gives off a definitive don’t-listen-run-if-you’re-broken-hearted-sign.

Like a salve, “FREEDOM” carries a cadence that curves a smile on your face. Whereas “Should’ve Loved You More” and “Farewell” courageously threw in sad love songs that inspire.

I personally enjoyed “Endless Dream, Good Night”, owing to its bare yet smooth vibe; and being able to comfort me with its rhythm. Overall, I love the heartfelt motive of this album to deal on messy and painful love fallout. Sailing to move on is never easy, but knowing how to use wind to get there felt like an impression it wants to impart.

The pain that comes after accepting that the love is gone makes the lyrics of “How Can I love The Heartbreak, You’re The One I Love” heart-wrenching. That if you are in a failed relationship and you keeps looping in the 5 stages of love grief, you can play it in the background to make it more agonizing. *wink

But, brave love songs like this are usually brought upon by deeply-embedded experience and memories. Hence, it can’t be helped to be impressed on Chan Hyuk’s composing abilities. At the same time, feel proud on how the growth is evident for the brother and sister artists that keep blending their artistry well through the years.

We need your support! If you have enjoyed our work, consider to support us with a one-time or recurring donation from as low as US$5 to keep our site going! Donate securely below via Stripe, Paypal, Apple Pay or Google Wallet.
FacebookTwitter
SubscribeGoogleWhatsappPinterestDiggRedditStumbleuponVkWeiboPocketTumblrMailMeneameOdnoklassniki
Related ItemsAkdong MusicianAkdong Musician SailingAKMU
← Previous Story MONSTA X Gifts Monbebes With Confirmation Of Plans For An Autumn Comeback
Next Story → Jeong Se Woon Warms Up For “Day” Comeback With Autumn-Themed Tracklist And Teasers