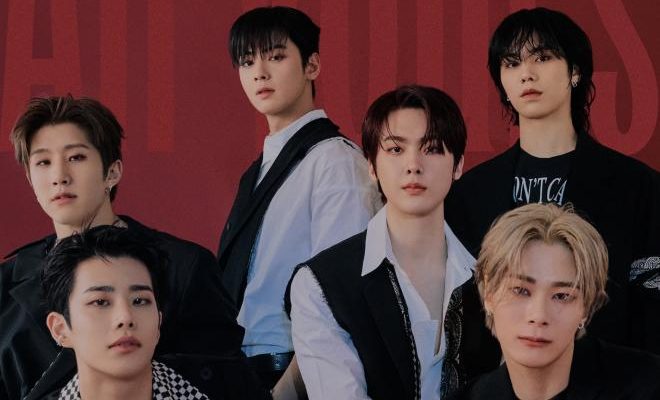 K-Pop Comeback Spotlight: Astro Comes As “One” In An Electrifying New MV For Their “All Yours” Album Comeback

It’s been a long time coming, but Astro’s finally here again with a stellar comeback album, “All Yours”.  You ready for this, Arohas?

Astro kicked the door down, guns blazing with “One”, an exciting bop fresh off their sophomore album, “All Yours”. The adrenaline-fueled MV was released on April 5, 2021, to hype up the launch of their full-length album a few hours later.

Fantagio made the big announcement in March, stirring up the Aroha fandom and catalyzing massive excitement for April 5th. In true Astro style, there was a fleet of teaser content that took the internet by storm, depicting the 6-piece of K-Pop superstars in their most entrancing and powerful form.

Clad in their tough-guy ensembles, and sporting their signature smolders, we knew that something big was coming, and it was evident in their trailer clips, which began dropping on March 22. The first few teasers were called “Mood Trailers”, and were composed of individual content that shined the spotlight on each of the members.

Moonbin was the first to flaunt his finesse for the “All Yours” trailers, and it became the perfect avenue for the singer to demonstrate his duality from ethereal to fiery.

Next up was Rocky, who unleashed his amazing modeling skills. By lighting a match and holding delicate fairy lights, we could assume that light would be a central theme in the group’s new album, or perhaps a subtle reference towards their 2019 album, “All Light”.

Make way for the charismatic maknae, Sanha, who served up a serious mood in his Mood Trailer. All dapper and handsome in a graduation cap, we didn’t expect to see him waving around a piece of toast and shooting bubbles at us with a toy gun after that; but you know what? It totally worked.

The next Mood trailer to send the fandom into a digital frenzy was courtesy of the fierce JinJin. All he needed to set the mood for “All Yours” was some grapes, glitter, a choker, and some yarn. Our only question is: How can you look so good while holding a ball of yarn, and are you going to eat those grapes? Okay, that’s two questions.

MJ’s charm never fails to make Arohas smile. His sunny personality totally took center stage during his Mood Trailer, and all it took was him throwing cards at the camera and brooding while staring at a graceful blue flower. That completely stole the show.

We feel that the mood in Eun Woo’s trailer was specifically made to emphasize that the group’s visual is prettier than all of us. With some glitter framing his eyes and adorable Care Bears surrounding him, we’re reminded of Astro’s empowering yet soft aesthetic.

On March 25th, the boyband took to YouTube once again to launch their collective Mood Trailer, wherein the catchy instrumental beat heard in the previous trailers continued to burst through our speakers. With their warm camaraderie and unforgettable tune playing in the background, these Mood Trailers were one big audiovisual party. We’re sure that you got 20/20 vision and flawless hearing after watching these trailers…

Five days leading up to D-day, fans were once again pleasantly surprised with two more trailers that rendered snippets from the actual music video (plus some lyrics!). Piecing clues together, it then became clear that the concept would be cool, lit, and electrifying.

Along with the enthralling video trailers came a set of photo teasers that also gave us a glimpse into Astro’s comeback concept. The images were the ideal coalescence of subtle and fierce, a combo that only Astro can pull of so perfectly. 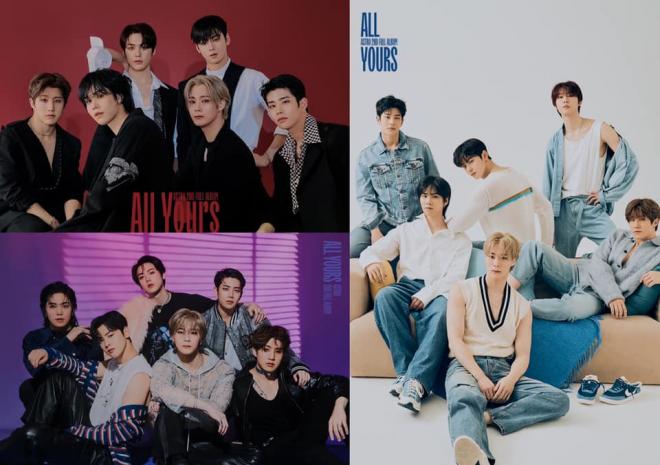 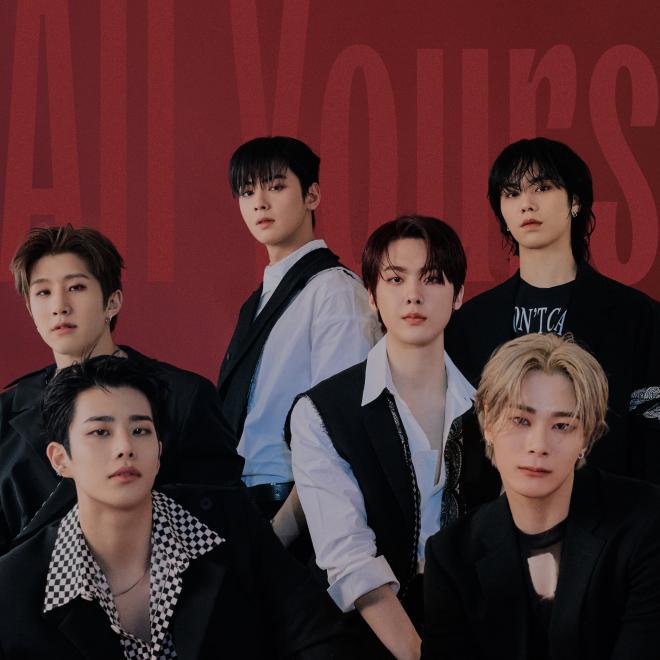 From the first beat alone, it was already crystal clear that “One” is a record-breaking hit on the rise. With careful thought injected into both the lyricism and melody alike, we are immersed in a futuristic world of flaming vigor.

Starting off with Moonbin narrating the words, “This is it”, it’s easy to be drawn right into this song that cuts right to the chase by jumping to the mesmerizing chorus. With the snappy high-octane beat of the chorus smoothly melting into a head-bopping rap, “One” is a unique electro-pop track that you would want to listen to over and over again.

Reeling viewers and listeners in with its magnetic force, Astro’s newest track boasts a charismatic melody that harmonizes beautifully with a wide range of musical preferences. Combined with poetic lyrics that croon words of love, unity, and forever, “One” is a masterpiece of a comeback that was worth waiting for.

Being a brilliant concoction of high-speed hooks and slow-burn verses,  this is a compelling recipe for success.

As the first song released from their “All Yours” album comeback, “One” exceeded expectations and set the stage for the rest of the album.

The captivating MV of “One” commences with the six members of Astro standing in a dimly lit hall before Moonbin kicks of the beat.  The fast-paced music video first depicts each of them in their own little spaces, including a parking lot, a construction site, a narrow hall, and a sandbox. Each set was a visual explosion that radiated futuristic energy that synergized in sync with the group’s vibe.

Red, blue, black, and white leather was a common theme among the members’ outfits while they hit the choreography with ease and perfection. The quick changes and camera angles never gave viewers a moment of dullness, matching the dynamic beat and dance moves that simply popped off the screen.

Being a song that’s easy on the ears, it was only fitting that Astro starred in an MV that was easy on the eyes as well. While their individuality shined brightly throughout an enchanting 3 and a half minutes, Astro’s teamwork was also a force strongly felt. Once again, Astro delivered a legendary track that is raking in views by the millions. Living up to their name, they are nothing short of Astro-nomically phenomenal.

We’ll let you go now, since we know that you have a bunch of new Astro songs to stream. Hwaiting, Arohas!