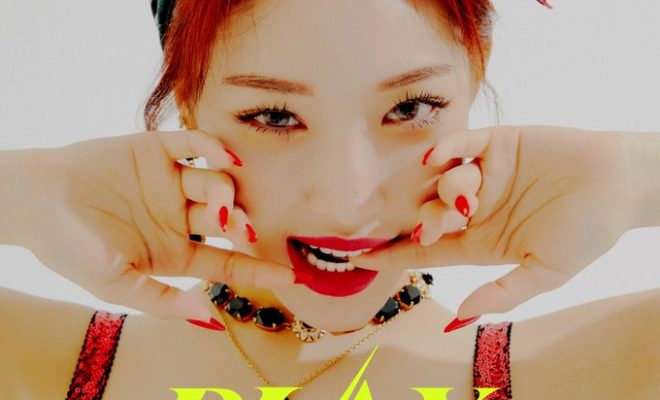 Chung Ha demonstrated her unique power as a singer and performer with her newly-released song “Play”!

Chung Ha pursued the next track in line of her pre-release promotion phase which is “Play”. Taking the K-Pop scene by storm with her summer track, Chung Ha’s new song is extremely captivating all at once. 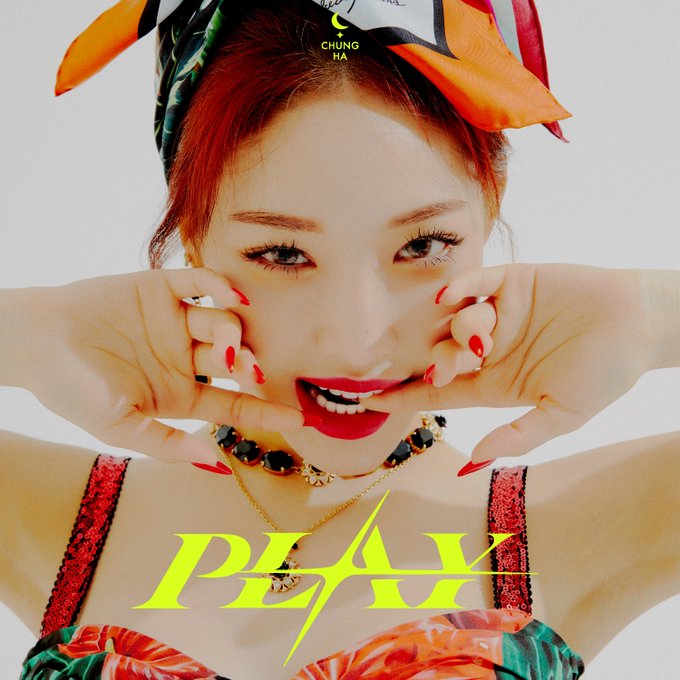 Previously, the songstress released the track “Stay Tonight” for the first phase of her full comeback coming soon.

On June 18, Chung Ha surprised fans with the announcement of her comeback. Accompanied by a moving picture, the notice included details of her pre-release single coming on July 6 at 6PM KST.

Then on June 21, she finally revealed the Timetable of her comeback with all the important dates fans should take note of. 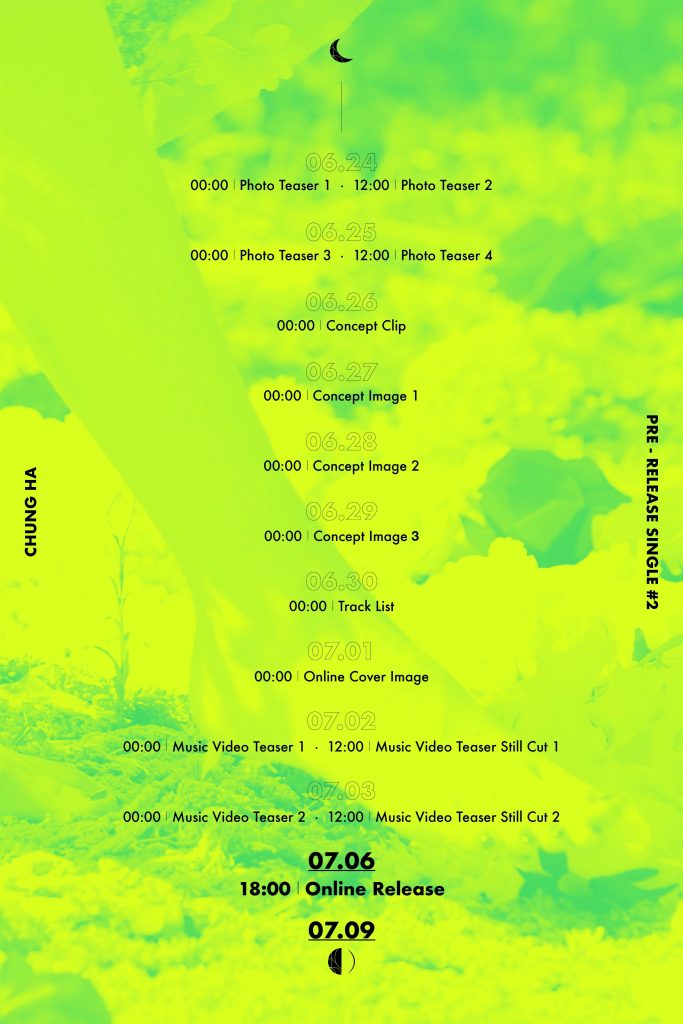 On June 24 and June 25, the soloist revealed the title of her pre-release single “Play” through the teaser photos. With varying tropical looks, Chung Ha presented splashy summer vibes while boldly posing in front of the camera. 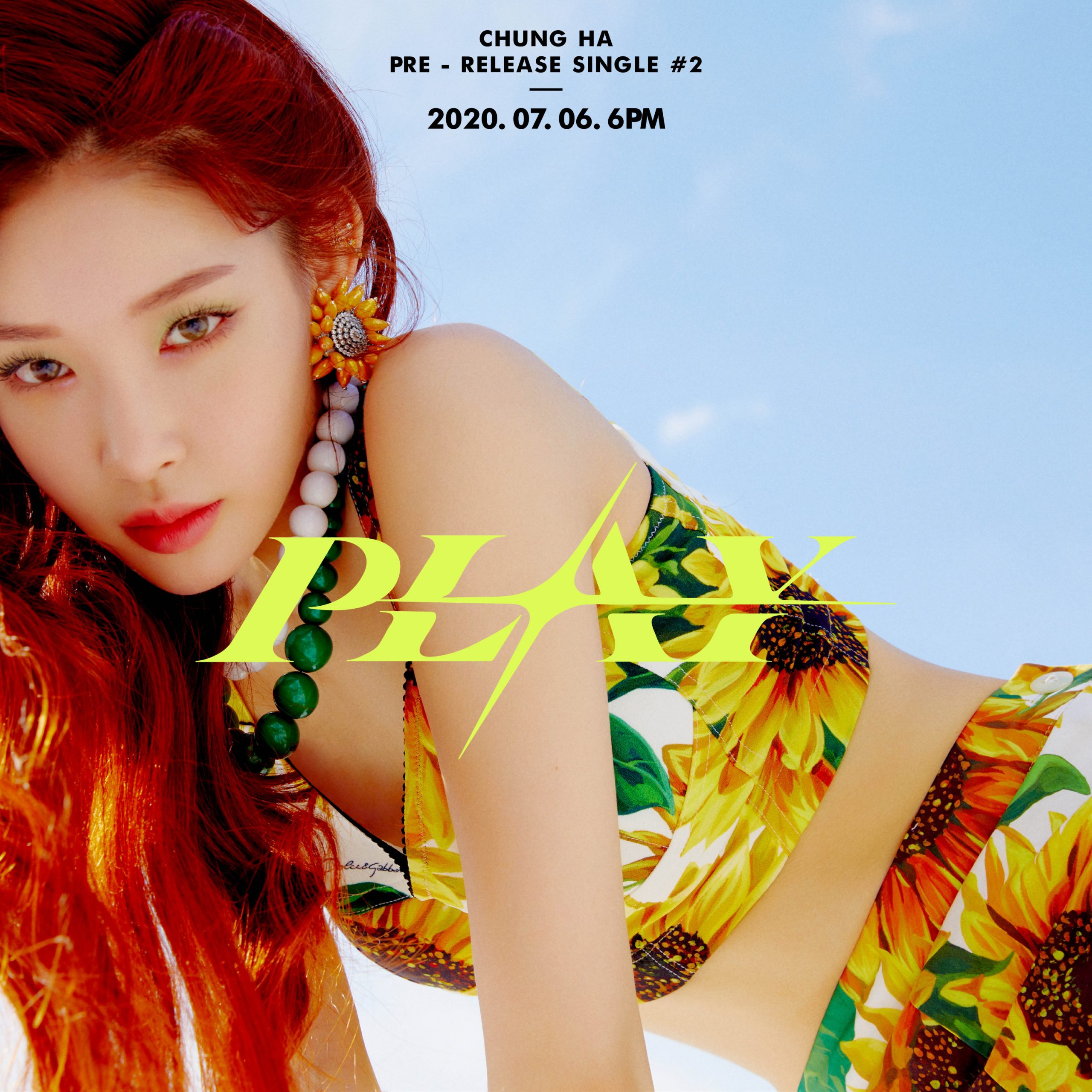 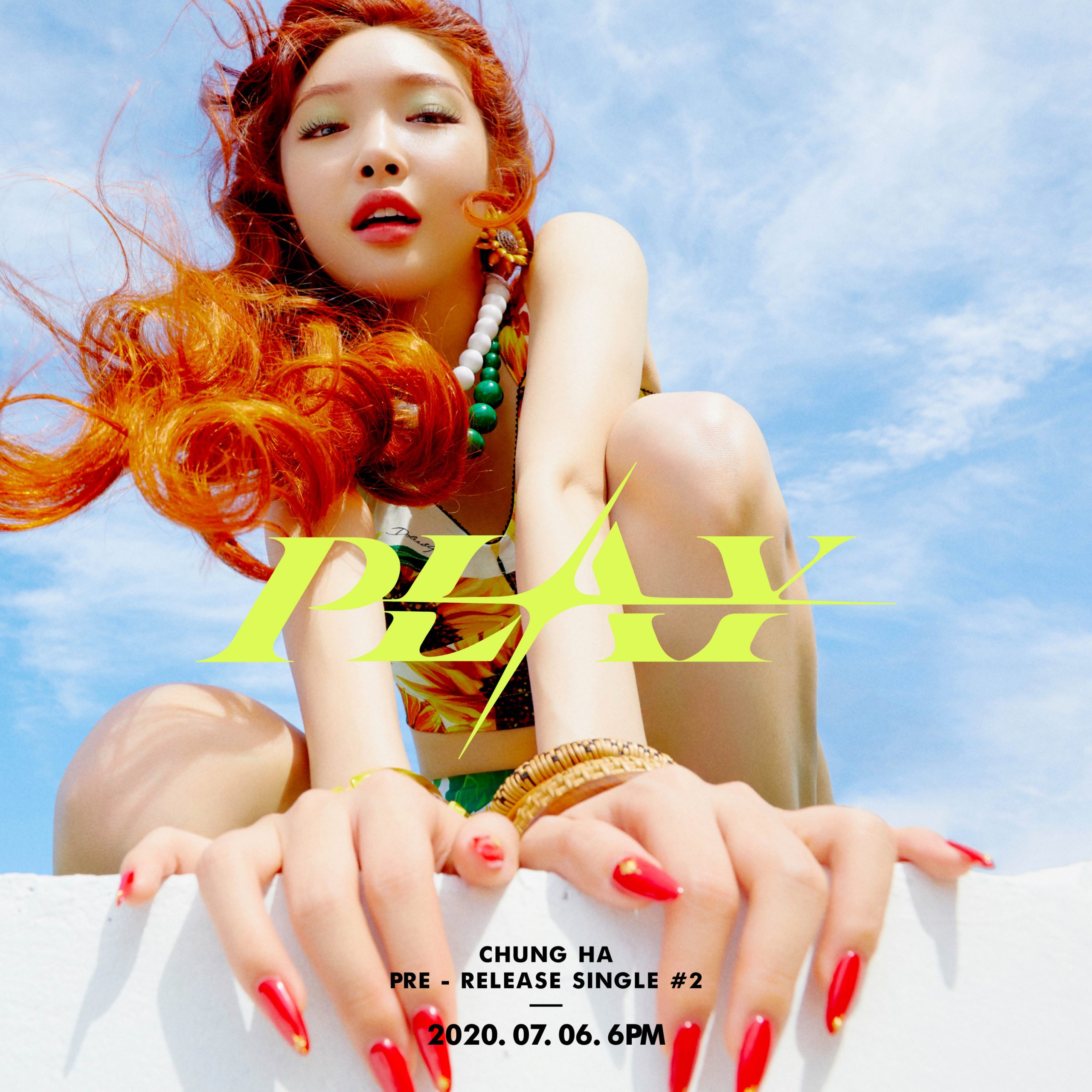 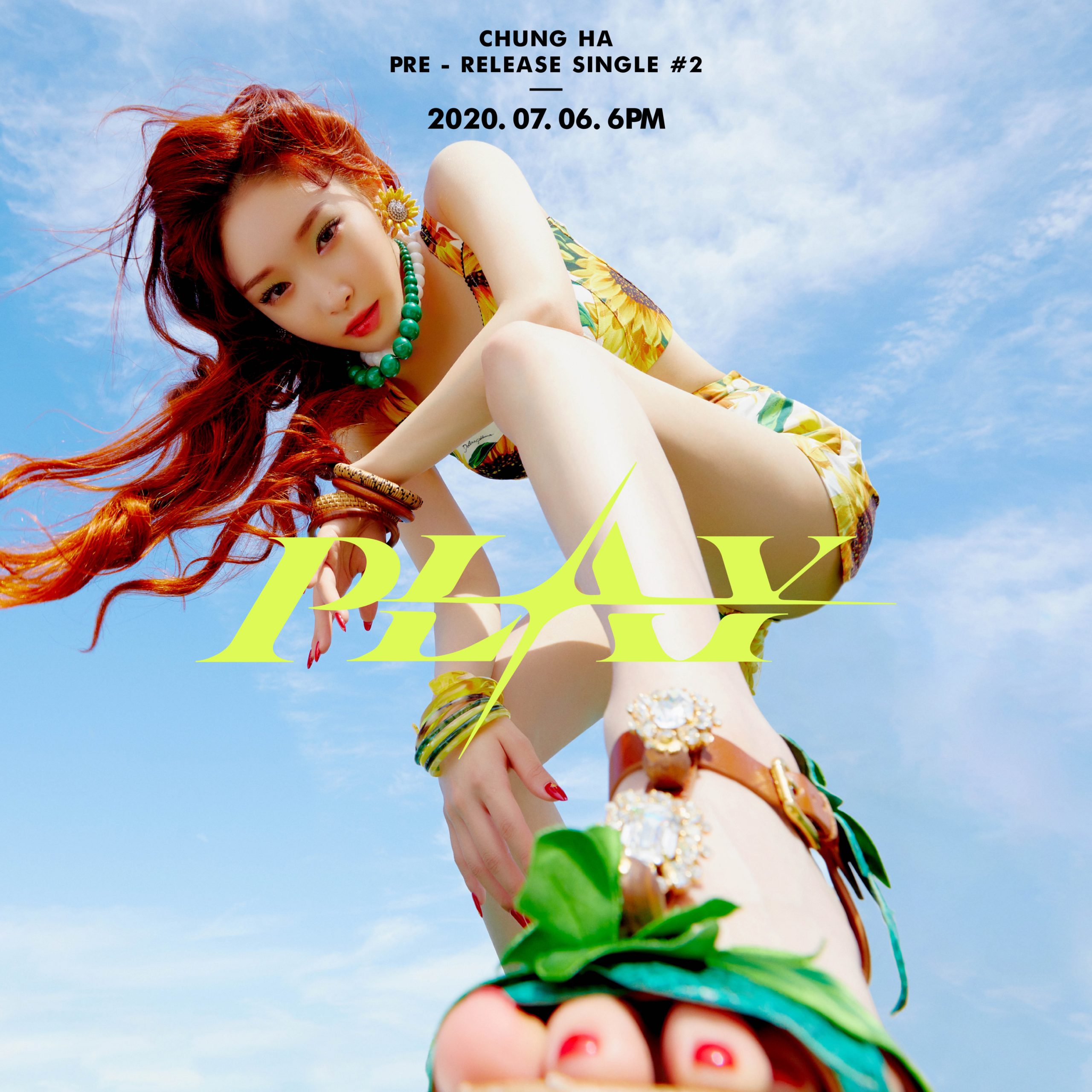 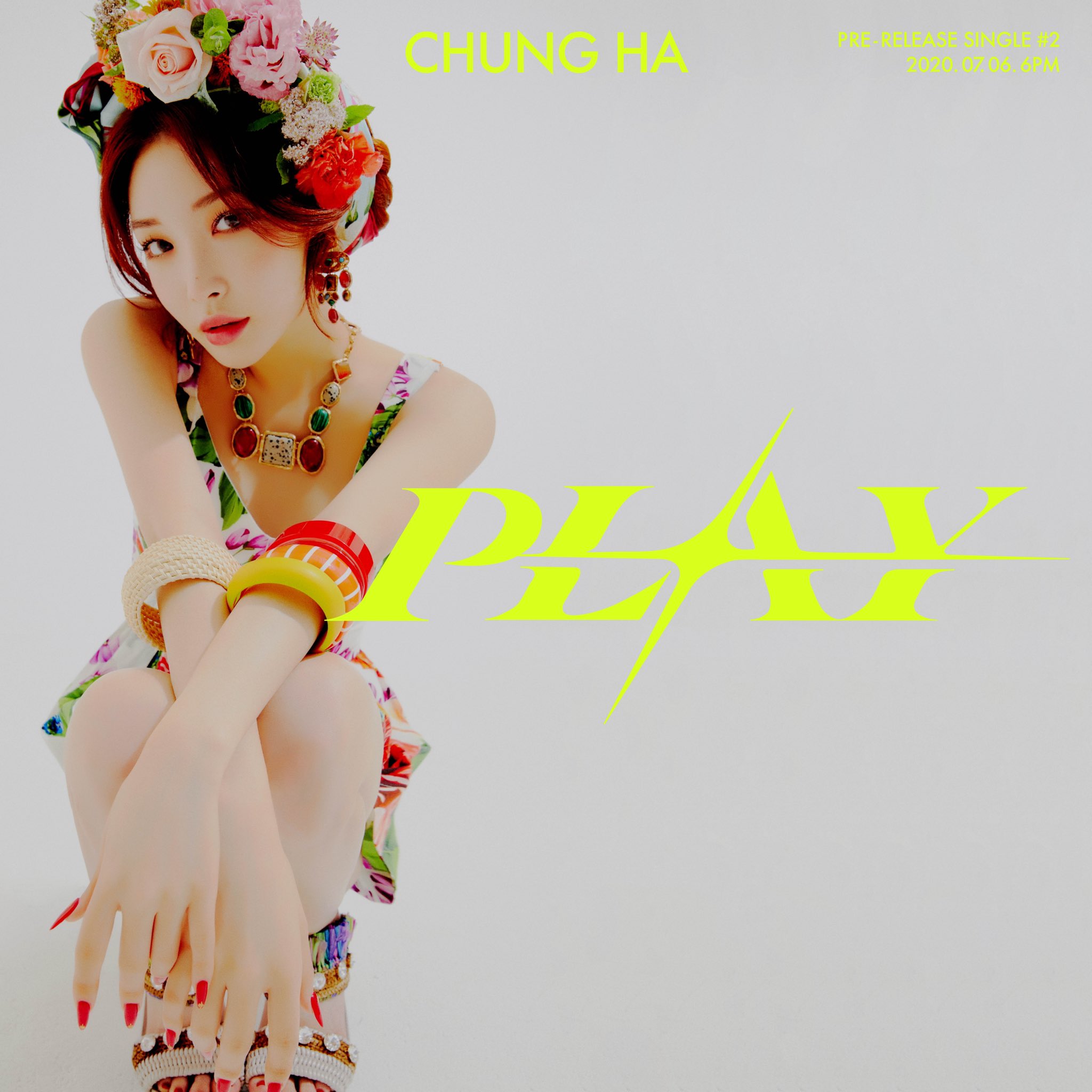 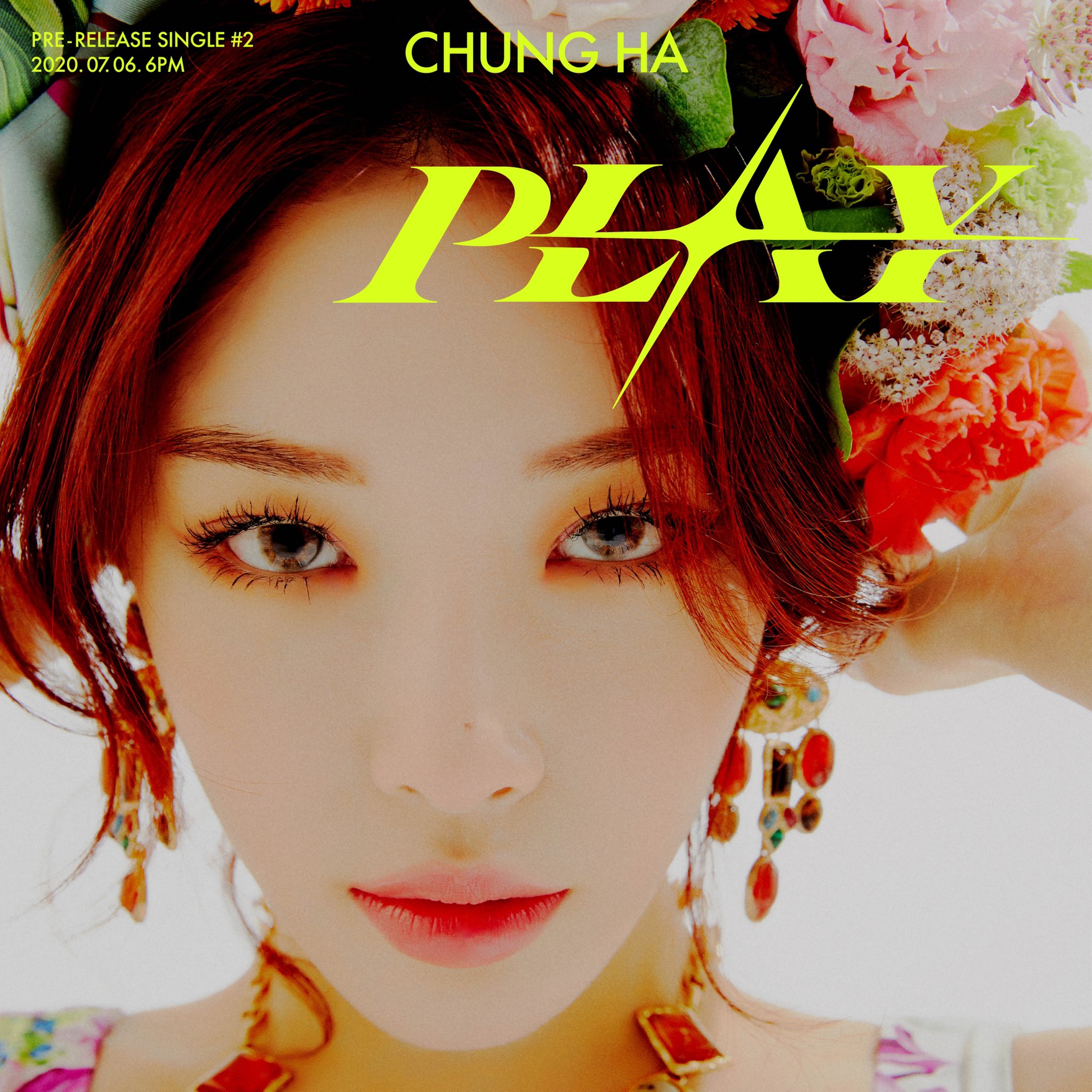 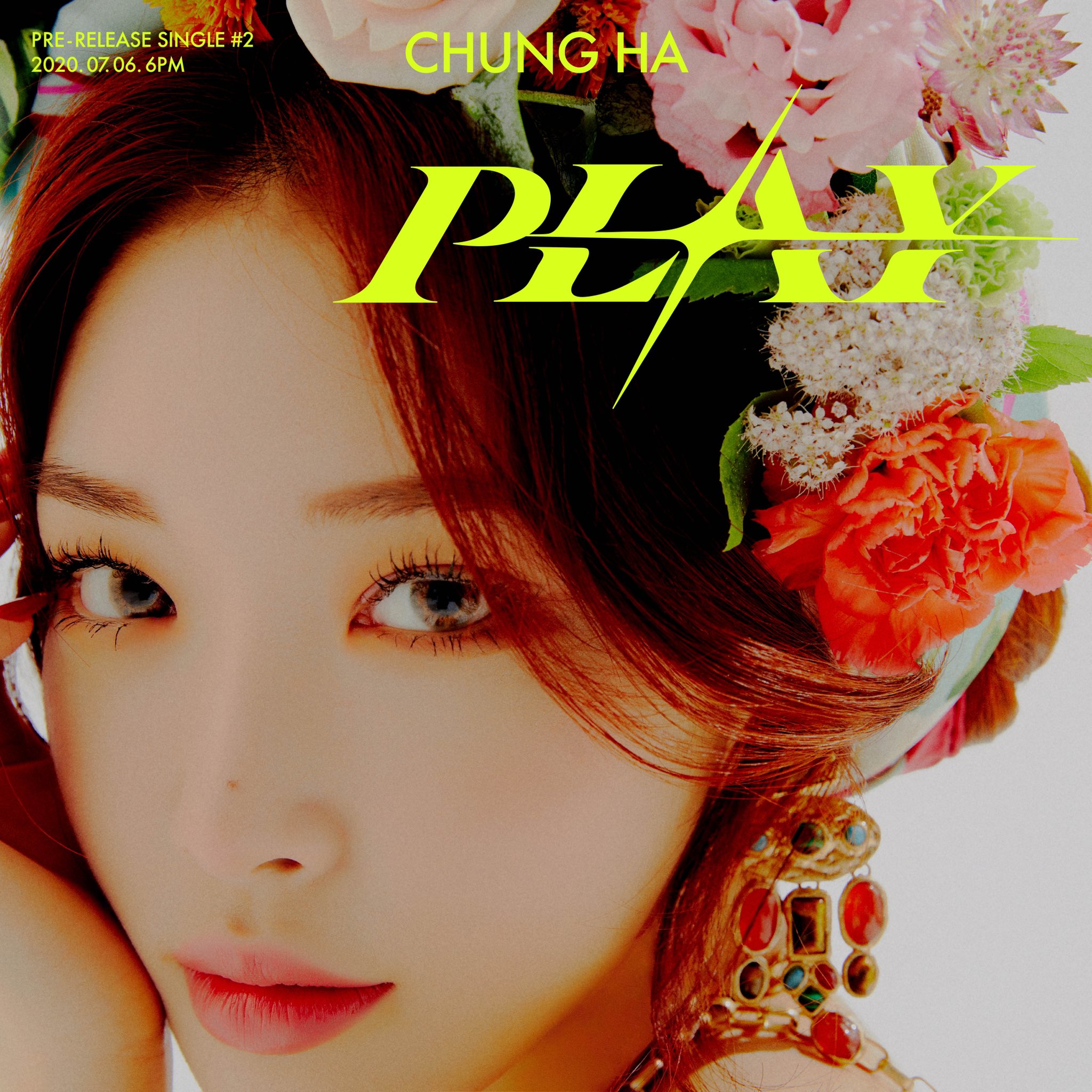 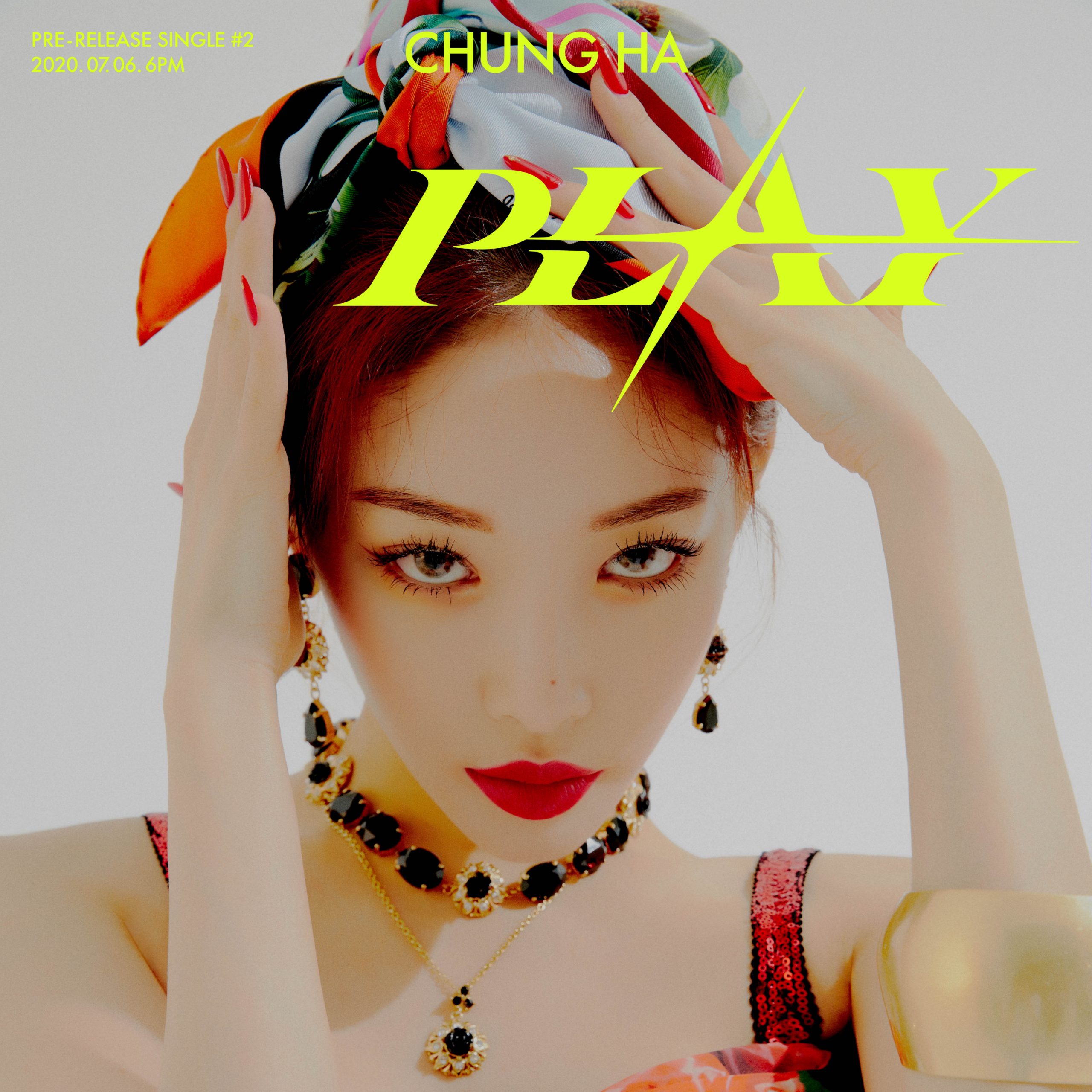 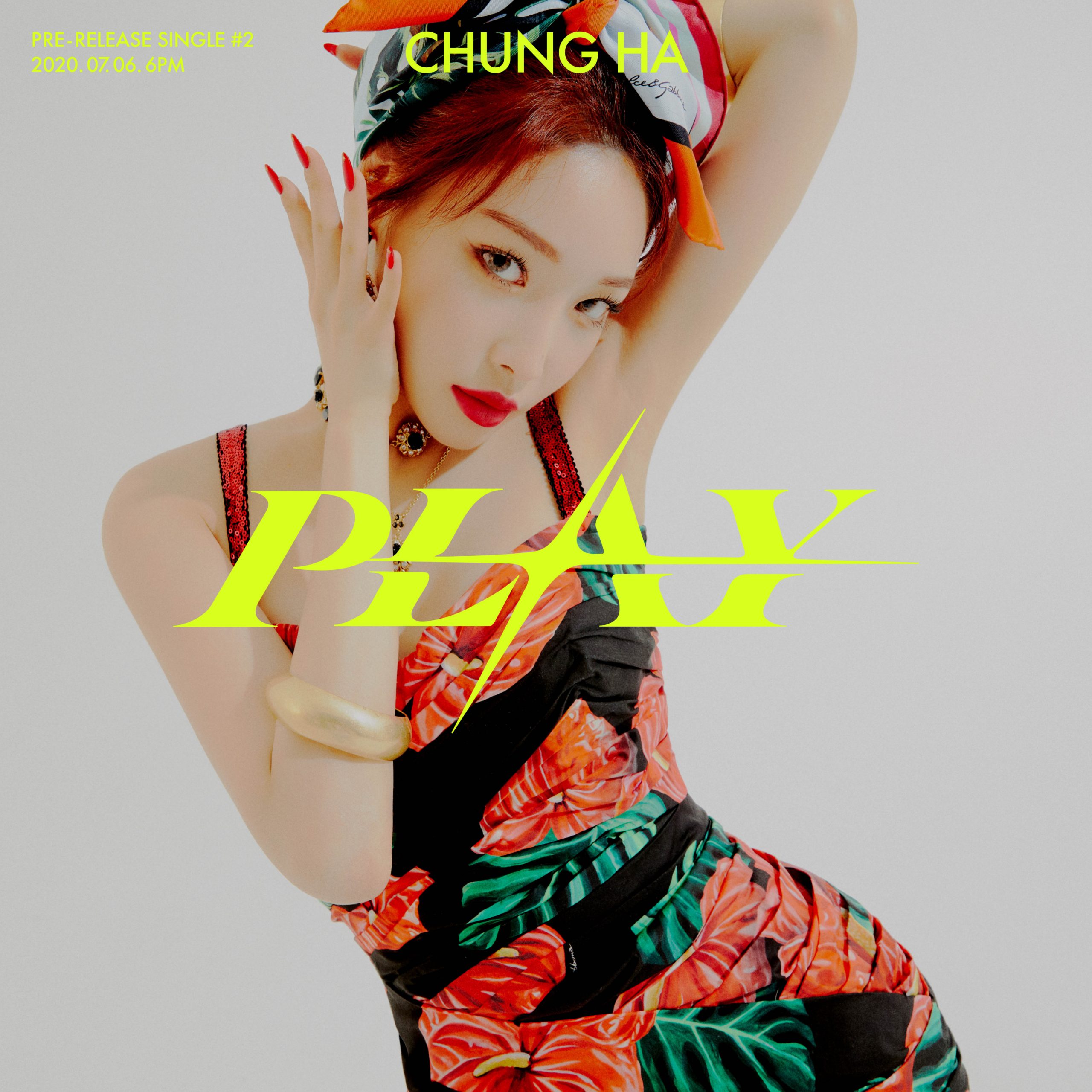 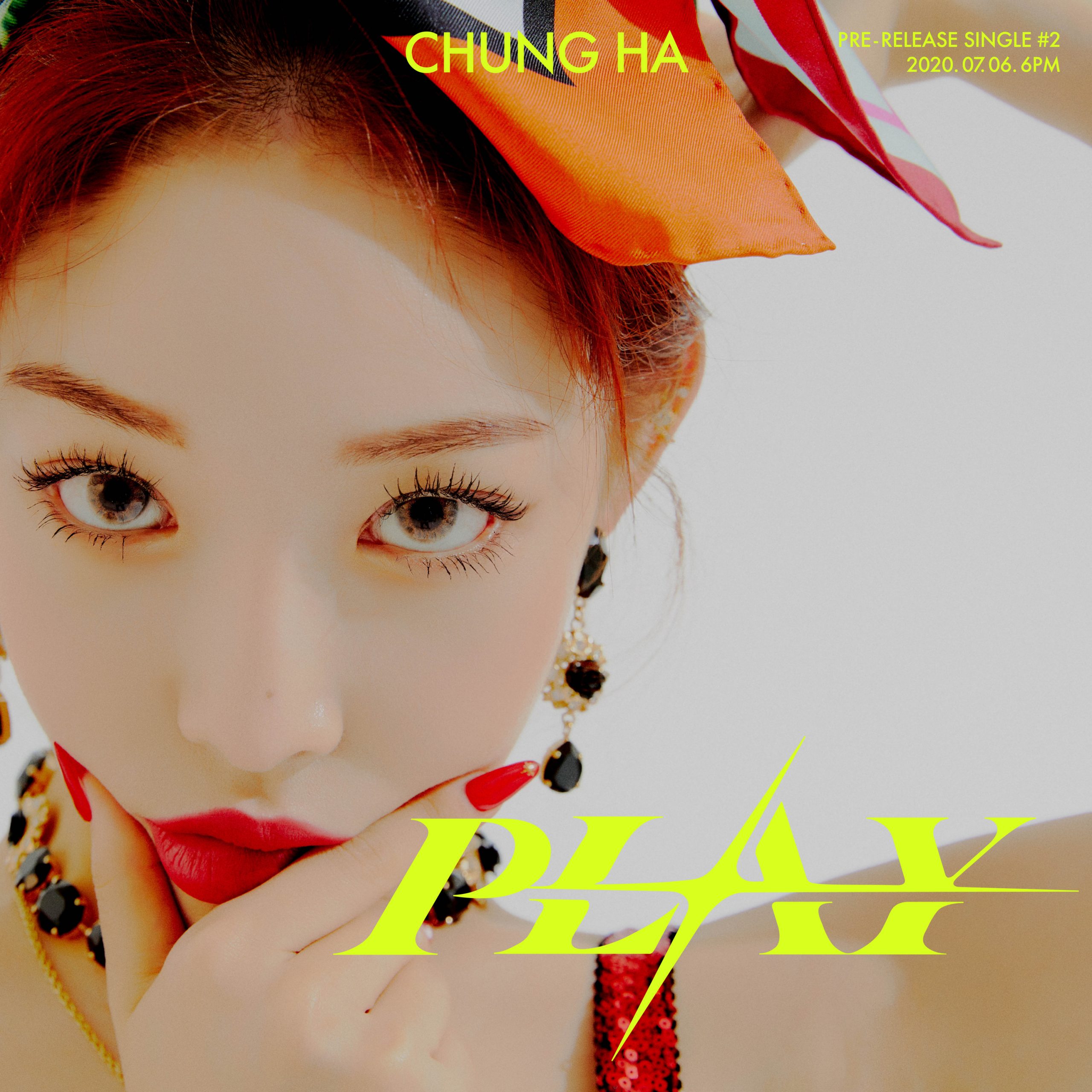 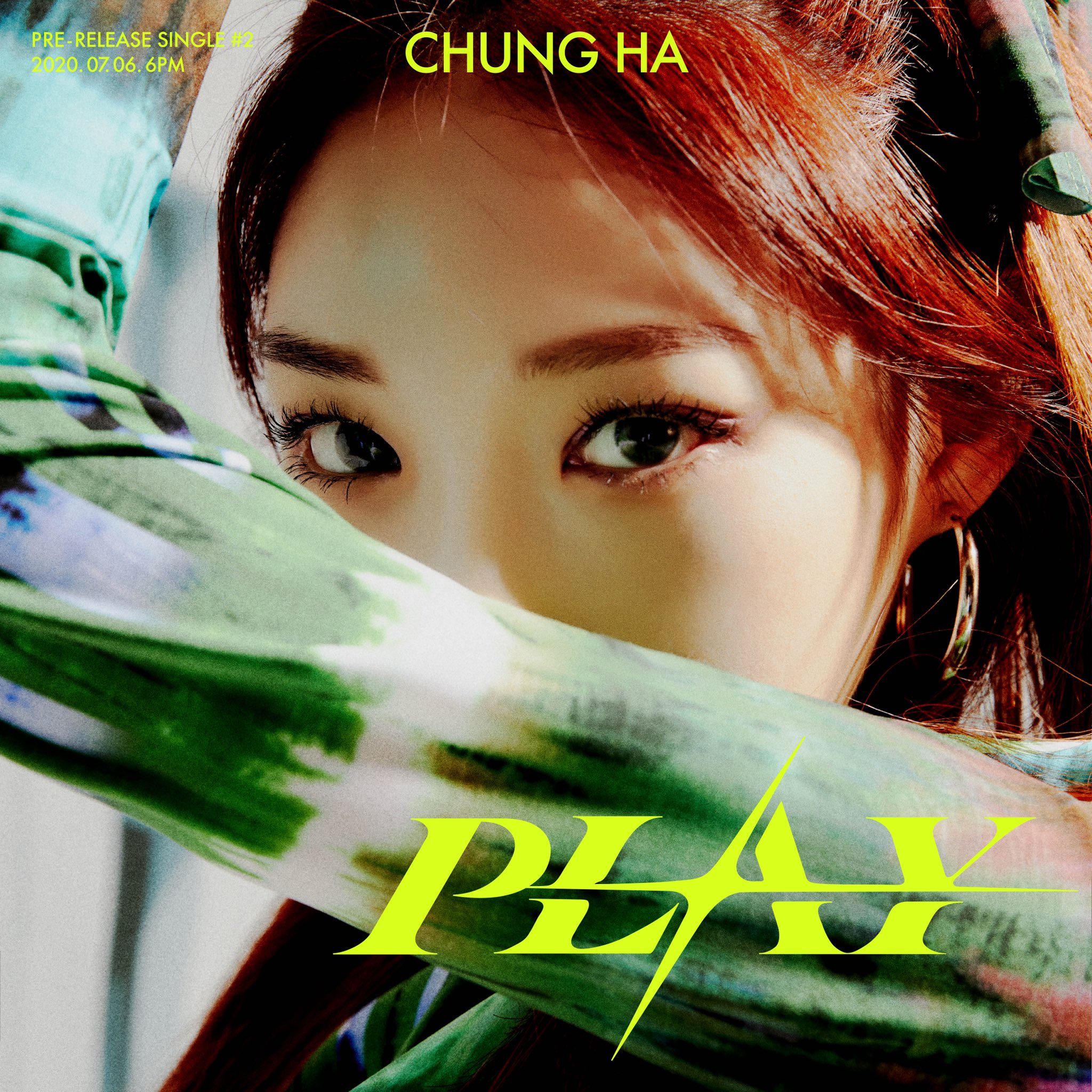 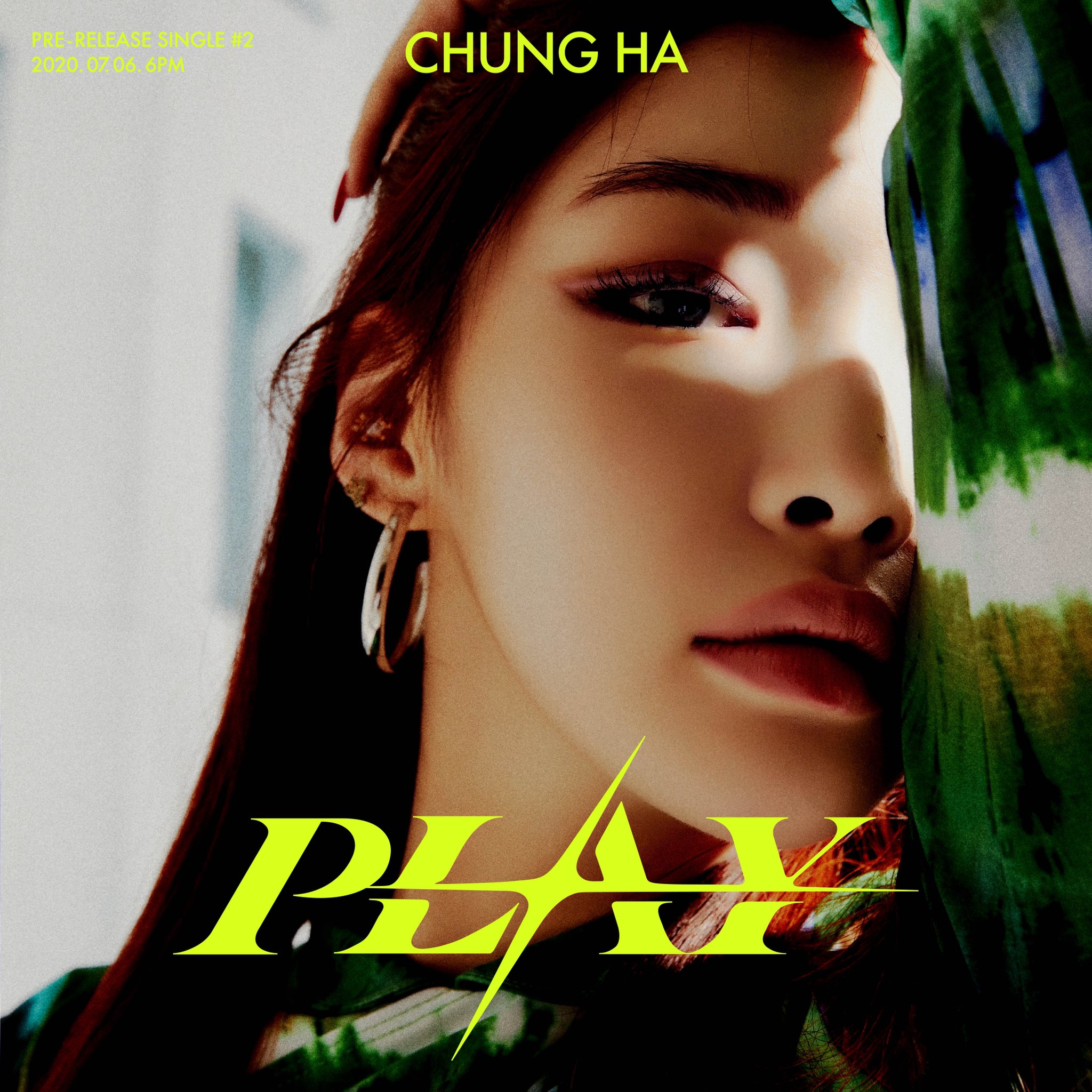 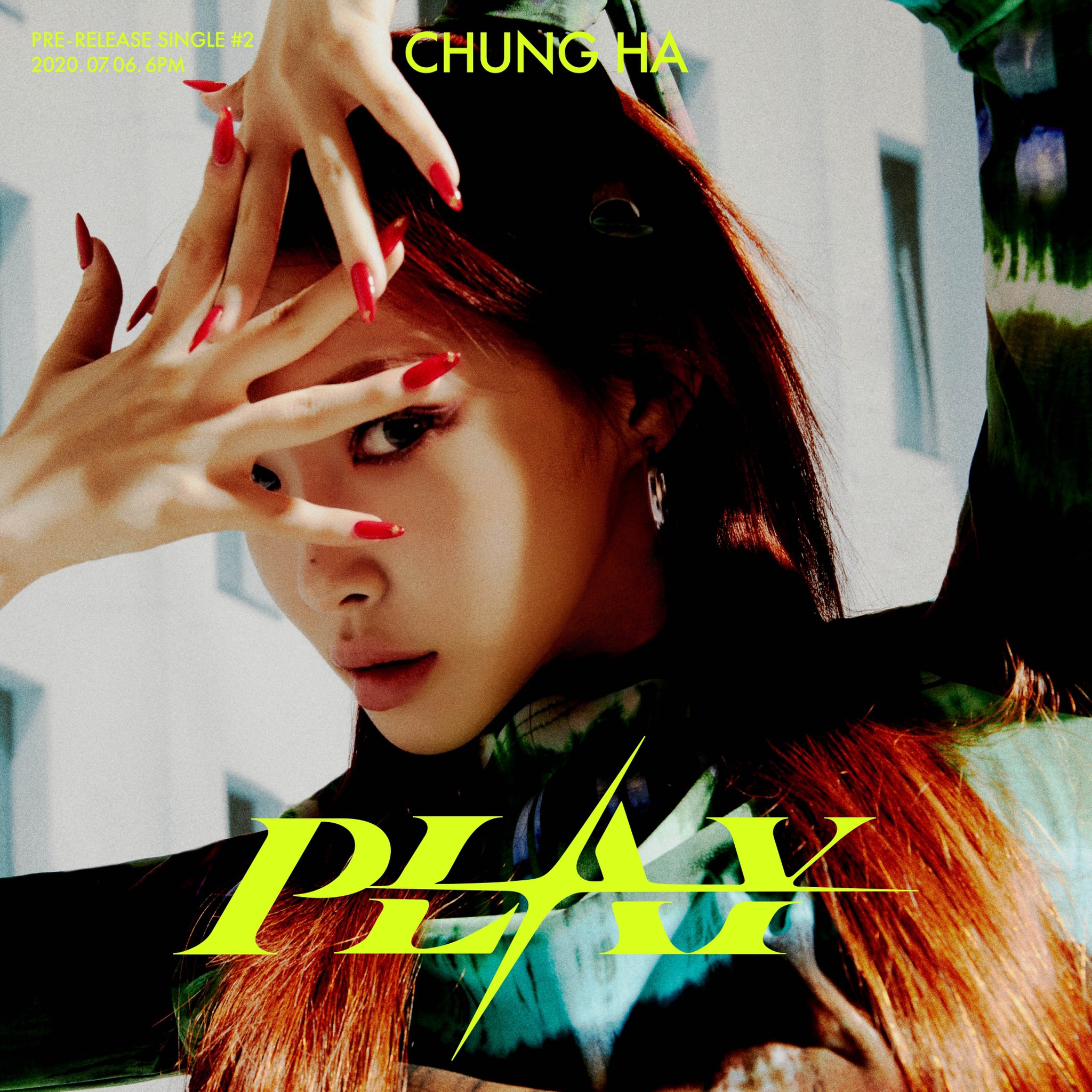 Further exciting fans with “Play”, Chung Ha revealed a concept clip on June 26. It featured the singer among the chromatic summer background with festive sounds.

Showcasing her wide-range of talents, Chung Ha capped off different looks in the first music video teaser. From a summer diva to a tropical fairy, the singer showed that every concept suited her.

On July 2, she revealed the second music video teaser of her pre-release single “Play”. Further electrifying fans with her upcoming song, Chung Ha wows everyone with how high the quality of the scenes are.

Three major things about Chung Ha’s “Play” – visual delight, festival of colors and feast of talents. Proving that she’s a total performer queen, the diva strikes her jaw-dropping dance moves along with the Latin pop sounds of “Play”.

Donning finely-made outfits, Chung Ha mesmerized fans with her Latin-inspired fashion and certainly her ethereal beauty as ever. She also made sure she owned the stage through her intense charisma and aura.

The song also featured rapper Changmo’s impressive lines that made listeners amazed. With the two artists perfectly setting the bars high, Chung Ha leaves everyone no time to breathe. The stunning settings and Chung Ha’s powerful presence and talents all in one package proves that she’s indeed a queen.

Photos and Videos from MNH Entertainment

FacebookTwitter
SubscribeGoogleWhatsappPinterestDiggRedditStumbleuponVkWeiboPocketTumblrMailMeneameOdnoklassniki
Hellokpop, as an independent Korean entertainment news website (without influence from any agency or corporation), we need your support! If you have enjoyed our work, consider to support us with a one-time or recurring donation from as low as US$5 to keep our site going! Donate securely below via Stripe, Paypal, Apple Pay or Google Wallet.
Related ItemsChung HaChunghaPlayPre-Release single청하
← Previous Story Red Velvet’s Irene & Seulgi Take Over iTunes Charts Worldwide With “Monster”
Next Story → BLACKPINK’s “Kill This Love” Music Video Hits 900 Million YouTube Views