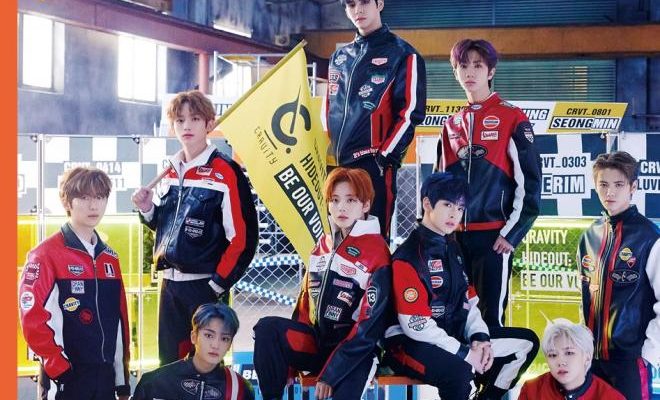 CRAVITY claimed its now their turn, and there’s no stopping them from rising to the very top!

On January 19, CRAVITY returned to the music scene with their third mini album CRAVITY Season3. Hideout: Be Our Voice and released the music video for their title track “My Turn”. 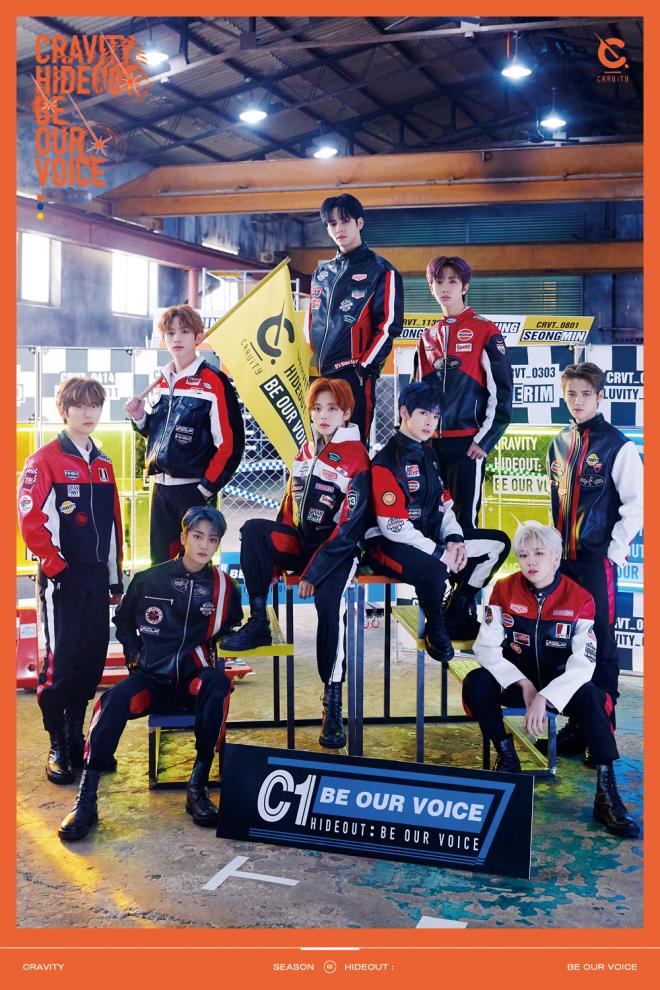 CRAVITY kicked off the countdown to their exciting comeback through an intriguing prologue film. The teaser marks as the continuation of the preceding films from their two previous albums, Season 1 and Season 2.

Two days after, the group shared a preview of their album through a loaded track list. According to the image, their new EP will consist of seven wonderful tracks. Members Allen, Serim, and Wonjin were credited by writing the lyrics for some of the songs. In particular, WJSN’s Exy solely wrote the lyrics for the title track “My Turn”.

From January 3 to 4, CRAVITY unveiled the first set of teaser photos on their social media channels. Inciting fans excitement, the boys geared up as attractive racing drivers for the individual, unit, and group concept photos. 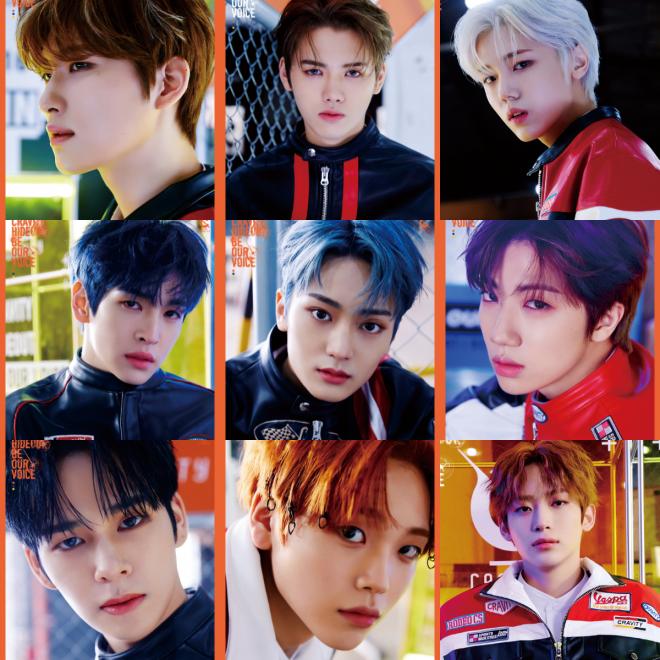 Thereafter, on January 7 to 8, the group dropped the next set of teaser photos featuring the members garbed in casual suits as they draw on their mature visuals. 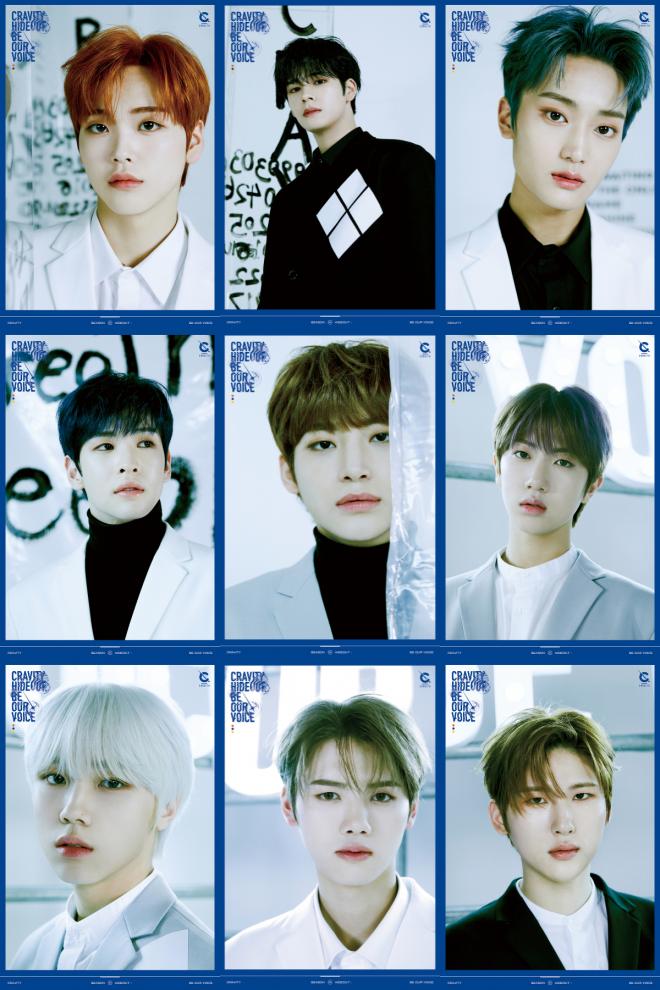 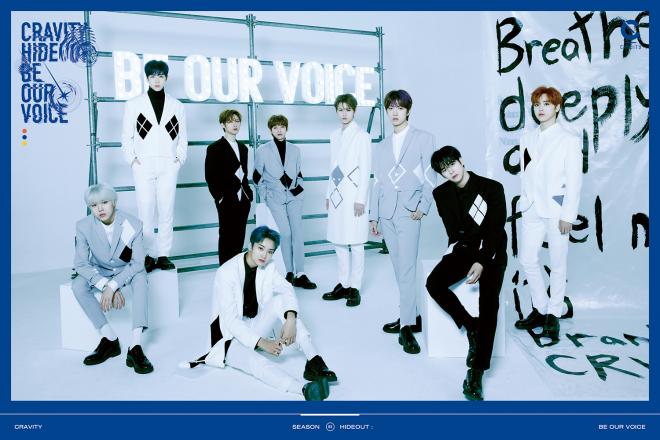 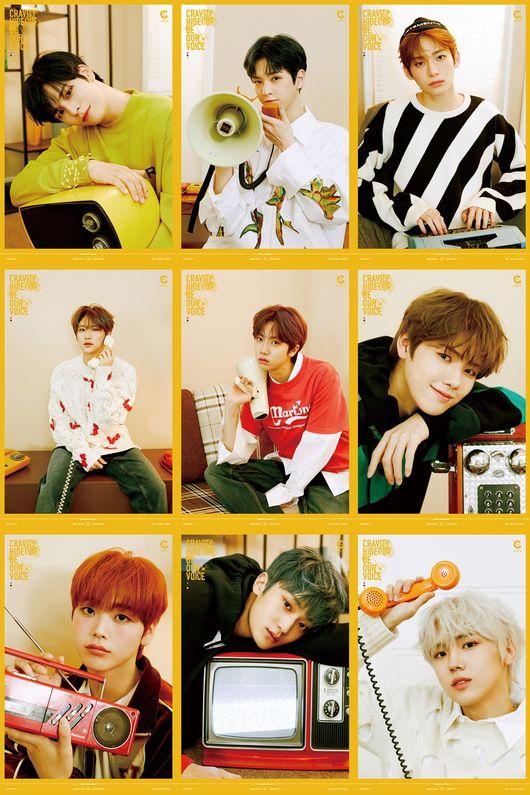 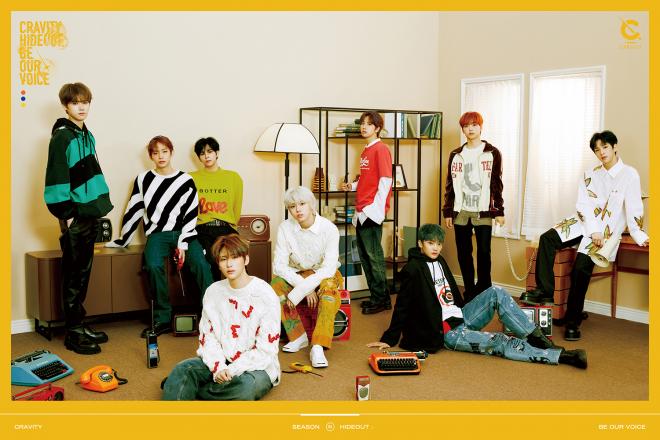 With one day left in the countdown, CRAVITY had rounded up the music video teasers for the title track “My Turn” and album preview for CRAVITY Season 3. Hideout: Be Our Voice.

Headlining the album is the title track “My Turn” which was written by WJSN’s Exy. Comprising sounds that are intense as its message, CRAVITY’s energy can be felt throughout the song. With its minimalistic use of instruments, heavy bass, and addictive beats, the track indulges with a dynamic listening experience.

“Call My Name” has a restrained and calming melody despite falling under the EDM genre. Upon listening, you’ll get hypnotized by the members’ gentle vocals and rhythmic rapping.

Heavy-sounding and a certified banger, “Mammoth” screams confidence that will put you on a bustling mood. It reveals a ferocious blast of CRAVITY’s remarkably compelling presence.

Characterized with incisive and authoritative raps, “Bad Habits” intrigues with its intro. The track highlights a different and novel singing style for each member. The lyrics “Its a little dangerous, drop out I’m a savage / breaking the set frame is my habit/ We the baddest” encapsulate the unwavering courage of CRAVITY in paving their own path.

“Moonlight” is about waking up and enjoying each other’s company against the backdrop of a moonlight that poured all night long.

The next on the list is “Dangerous”, a magnetic track with groovy rhythm that make listeners more and more addicted to. From its hooks “I’m dying for you, you, you” / Kill me with your love, kill me with your touch”, the track definitely carries itself on the top of the list.

Closing off the EP in a light feeling, “Give Me Your Love” is a perfect song to tone down with after all the intensity from the previous tracks. Vocal-centric, the track features the soothing and pleasant-sounding vocals of the members. It has a sweet and romantic nature owing to its acoustic guitar sounds.

Equally compelling and captivating, the music video for “My Turn” showcased the emerging power of CRAVITY in dominating the stage. They certainly outdid themselves this time!

From the get-go, the song encompasses a catchy tune and hyped-up melody that is truly hard not to bop with. Matching its intoxicating beat, CRAVITY played with red and black colors, as well as the lights that are all engrossing to look at once.

On a substantial aspect, the camera work was nicely done. The transitions of each scenes were smooth. Meanwhile, the choreography was also lit and exciting. I also love their wardrobe choices, not to mention how they definitely pulled off that racing outfit!

While the song mainly explores the confidence of the boys, it also expresses their growth throughout the entire ‘Hideout’ series. It is a manifestation of their strong spirit and determination as they work they way to the top.